Construction on the $11 billion rail link to Western Sydney Airport will start later in 2020, with the federal and NSW governments pledging a further $3.5 billion for the project, to be split 50/50.

The metro line, running from St Mary’s railway station to the proposed airport, will include six proposed metro railway stations and is expected to be up and running by 2026, in time for the opening of the airport.

There are two stations planned for the airport site (at the airport terminal and business park), a station in the commercial precinct of the Western Sydney Aerotropolis as well as stations at St Marys, Orchard Hills and Luddenham.

The federal Minister for Population, Cities and Urban Infrastructure, Alan Tudge, said the that the project would benefit Western Sydney residents, “bringing new opportunities for the people of Western Sydney closer to home.”

Others are more sceptical, however. The assistant vice-chancellor at Western Sydney University, Andy Marks, told the ABC that the metro line would have little long-term economic benefit and would create commuter suburbs. “This is a route that supports people going out of Western Sydney to work in the east essentially,” he said.

“What we want to see with these transport projects is something that supports job generation in Western Sydney and jobs beyond the construction phase.”

The university had pushed for a station serving its campus at Werrington.

“Now more than ever we need projects that provide jobs to support families and this project is major economic stimulus right in the heart of western Sydney,” she said.

“The opportunities this mega project will provide are vital as our economy recovers from the financial impact of the COVID-19.”

The Western Sydney airpor is scheduled to open to international, domestic and freight flights in 2026, initially catering for up to 10 million passengers per year.

Six design classics from the 1930s still in production today. 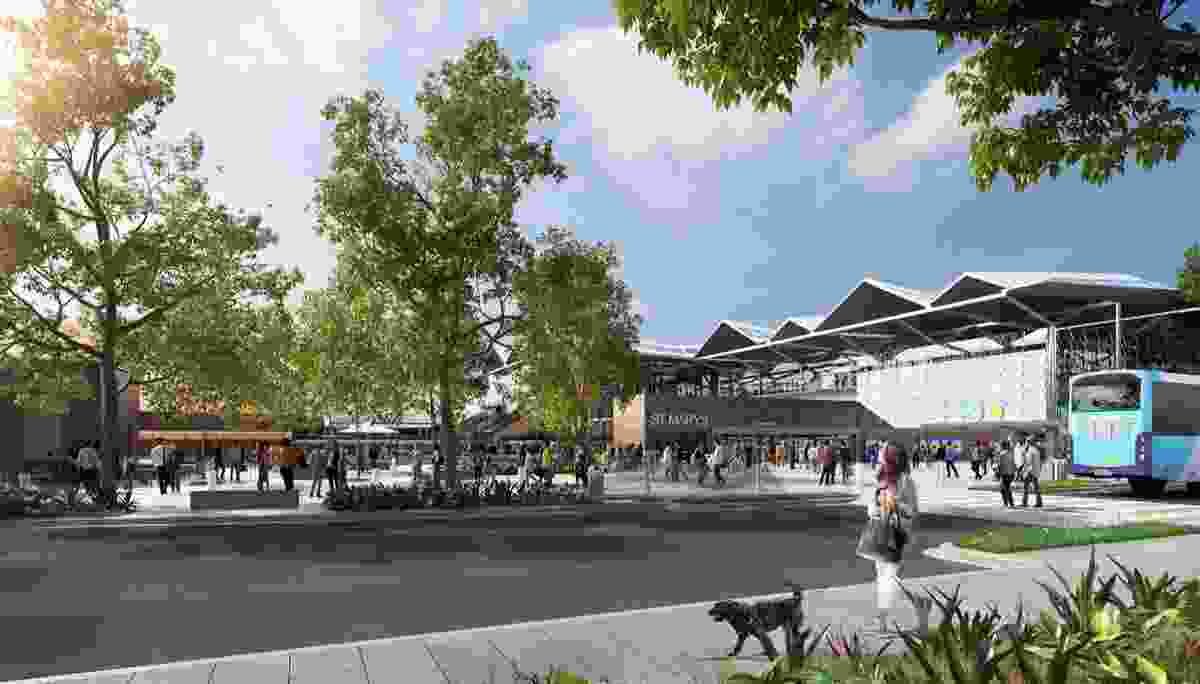 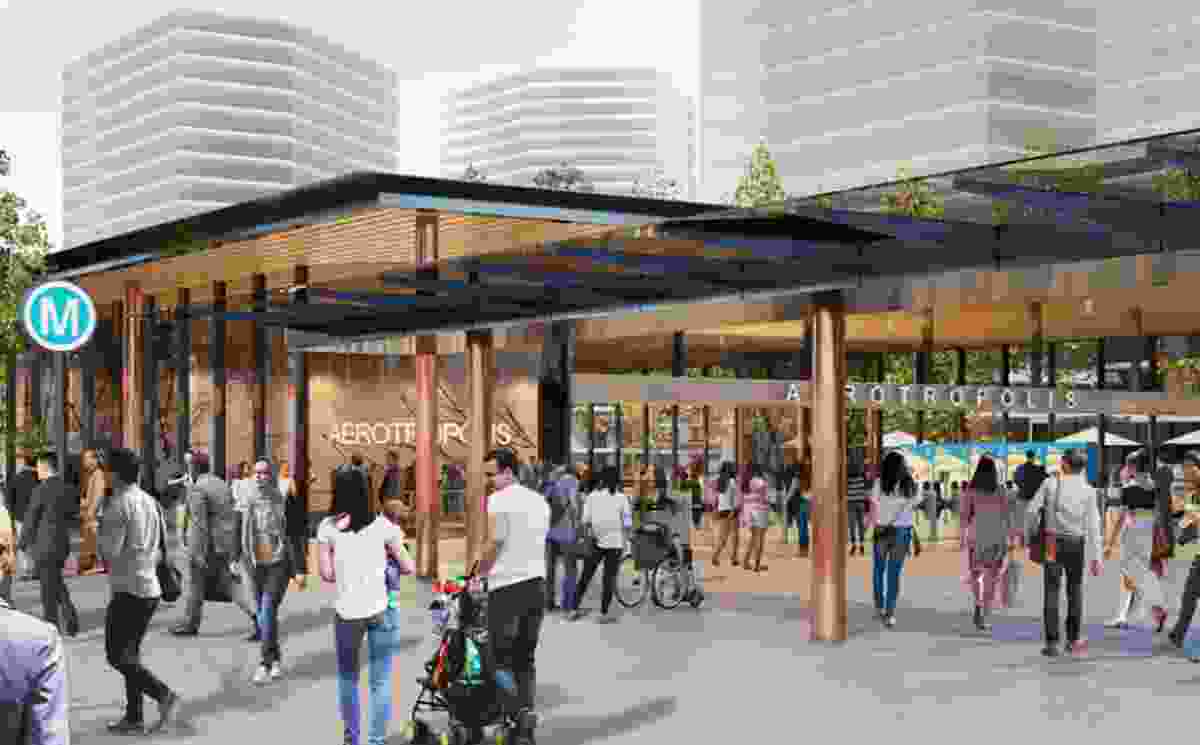