A culture of mediocre energy performance across the Australian building industry is leading to higher energy use, emissions and overall costs.

Australia’s buildings suffer from poor levels of compliance with the energy efficiency requirements in the National Construction Code, a government-funded report has found.

Conducted by infrastructure consultancy Pitt & Sherry and Swinburne University of Technology on behalf of the South Australian Department of State Development and the Australian Government, the review is the outcome of consultation with over 1000 building industry stakeholders, regulators and policy makers across Australia.

The outcome for building owners and occupants in Australia is likely to be higher energy use, higher emissions and higher overall costs.

Key findings of the report are:

In some instances, designers, consumers and builders are working together to actively undermine compliance with the National Construction Code…

The report found that designers were often advocates for energy efficiency however, the vast majority of consumers, with the exception of a few “older, wealthier clients”, held little value for energy efficiency issues. Even potentially zero cost or cost saving design solutions were often rejected. The lack of consumer interest is cited as the primary impediment to the up take of energy efficient designs. And when energy efficiency solutions are adopted in the building, it is often made redundant when the occupants have poor understanding of its performance (particularly with regard to passive heating and cooling), such as installing oversized air conditioners, wrong thermostat settings and not allowing the building to cool itself over night by opening the windows.

The lack of interest in the construction sector is also cause for concern. Compliance with the code is regarded as a burden and with the current market conditions, the heightened competitive environment leads to cost cutting and product substitution. Furthermore, there is little fear of the consequences of non-compliance, due to lack of resources from regulators for auditing and enforcing the Code.

The report also found that in some instances, designers, consumers and builders are working together to actively undermine compliance with the Code, pointing to corruption and collusion. It found that designs may include “features [that] may be necessary to enable the design (not the building) to achieve the mandatory performance standard (eg, 6 star), but may be prepared with the tacit understanding that either the client, or the builder, or both by agreement, will actually substitute more conventional and lower performance solutions, leaving the building ‘as built’ below the expected performance benchmark, and potentially by a large margin.”

While the evidence may paint a grim picture, it also reports of positive trends such as increasing levels of knowledge, skills and competence among trainees and apprentices, which will pay dividends for the industry in the long term. It also suggests strategies for change including a re-evaluation of public policy to prioritise energy performance regulations, lifting the ambition levels in the national code, increasing training, mandatory accredit ion and CPD, creating a product register, labelling and testing policies, as well as strategies to strengthen consumer awareness of energy efficiency issues.

The full report can by downloaded here. Read more on “Active systems to reduce energy use”. 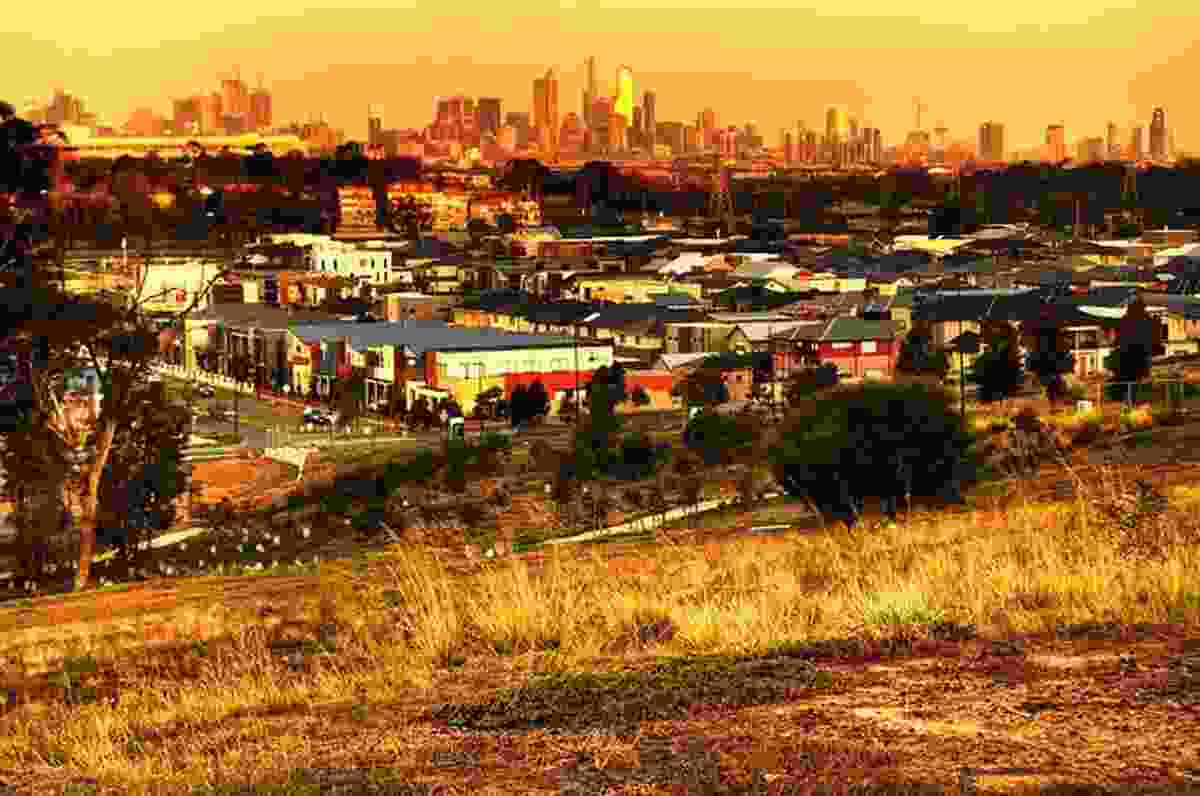 A culture of mediocre energy performance across the Australian building industry is leading to higher energy use, emissions and overall costs.