Crone has designed a 35-storey hotel tower for Sydney’s Pitt Street that will be constructed using recycled brick.

The slender tower will sit above a podium containing hospitality spaces and a double-height atrium hosting the hotel lobby. The podium facade will comprise a brick grid framing tall rectangular windows on all sides so that light will “flood” the interiors. The hotel will contain 300 four-star rooms and the tower will be built at a cost of $250 million.

The use of brick is intended as a reference to what was once known as the Brickfield Hill area of Sydney, which contained brickworks that supplied building materials to much of the city.

Paul Brace, Crone principal, said, “This design will deliver so much more than just a vibrant addition to Sydney’s hotel scene, it will provide a new city lane and extensive street activation in one of the most lively precincts in Midtown.

“The building is refined and contemporary, yet uses recycled brick to connect to history. Unique in character, our design creates an elegant tower that responds to both the human and civic scale of Sydney.”

Crone’s design was the winner of a design competition – a process that is mandated by the City of Sydney for tall buildings – and was chosen by a Design Excellence Review Panel.

The hotel will be developed by a joint venture led by Rebel Property and Everest Property. Joint venture spokesperson Warren Duncan said, “The design excellence process has given us an outstanding result that we wouldn’t have achieved with just one architectural approach. Anyone looking to build an outstanding project in Sydney’s CBD should have confidence in the outcomes of a design process.” 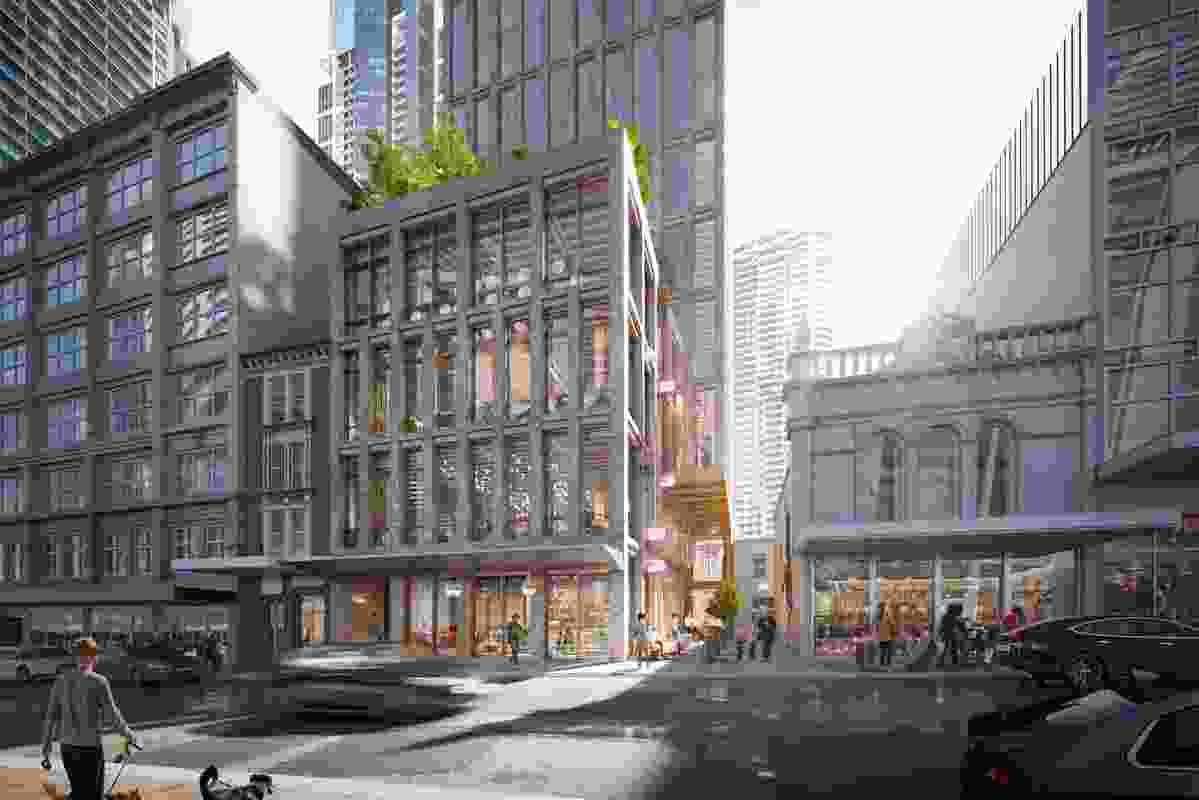 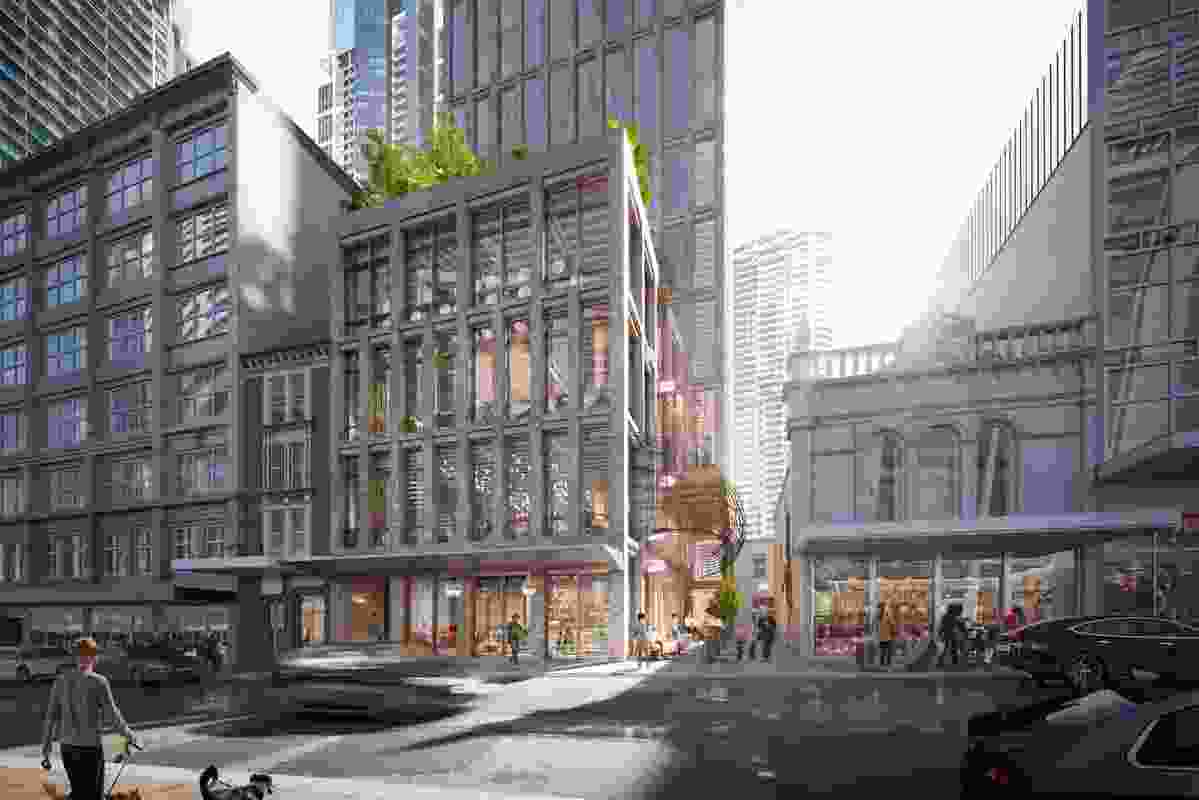 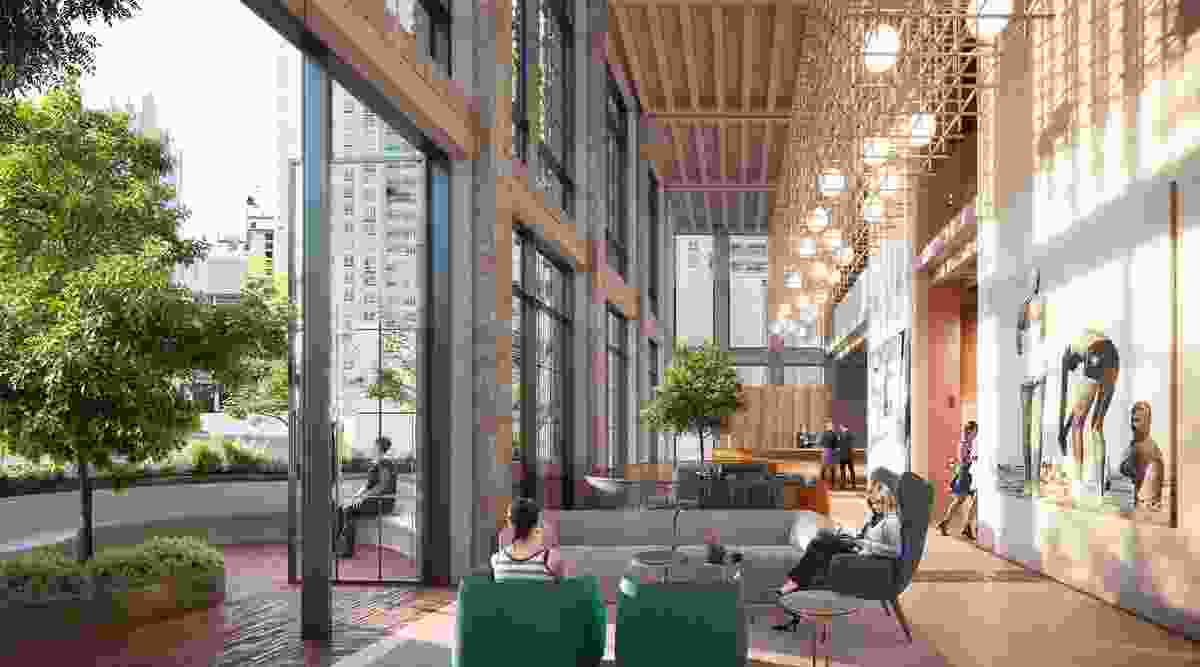 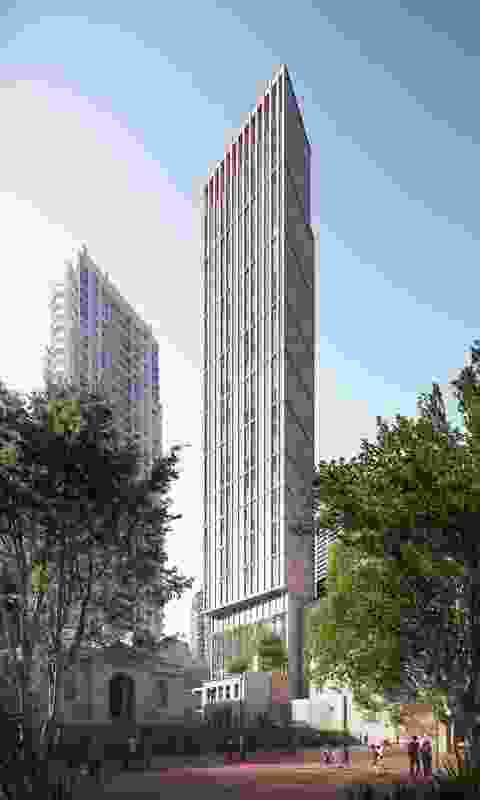 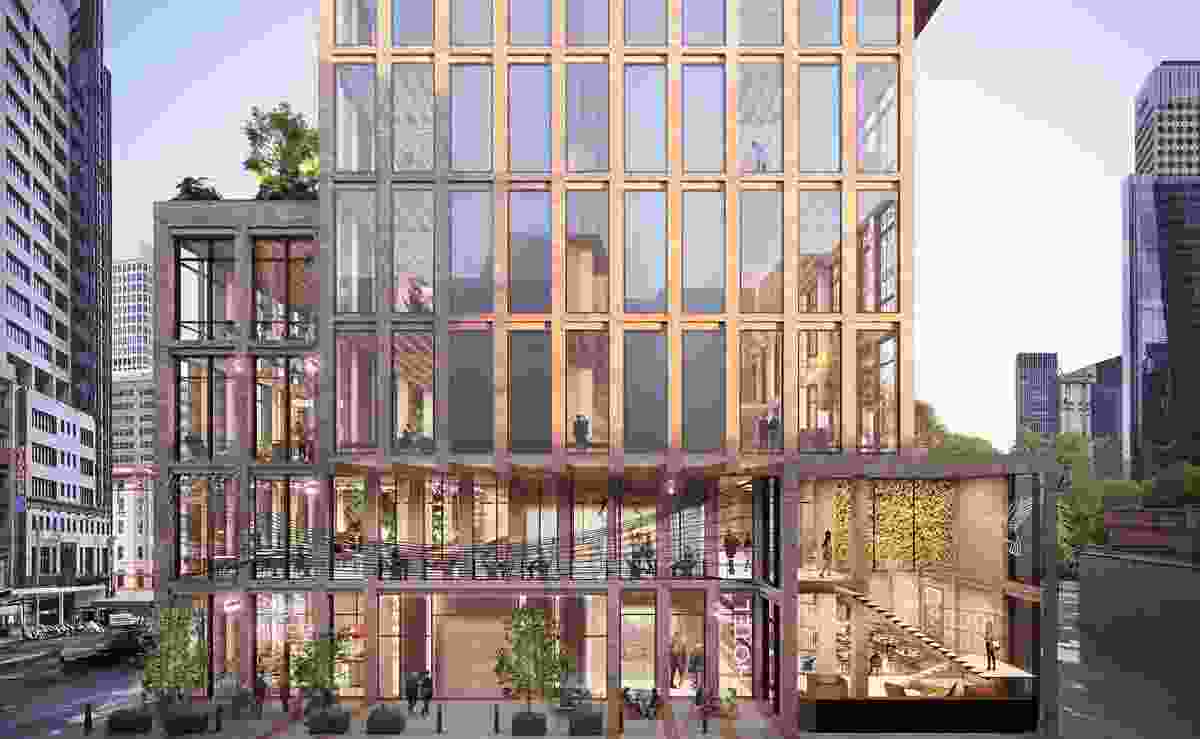 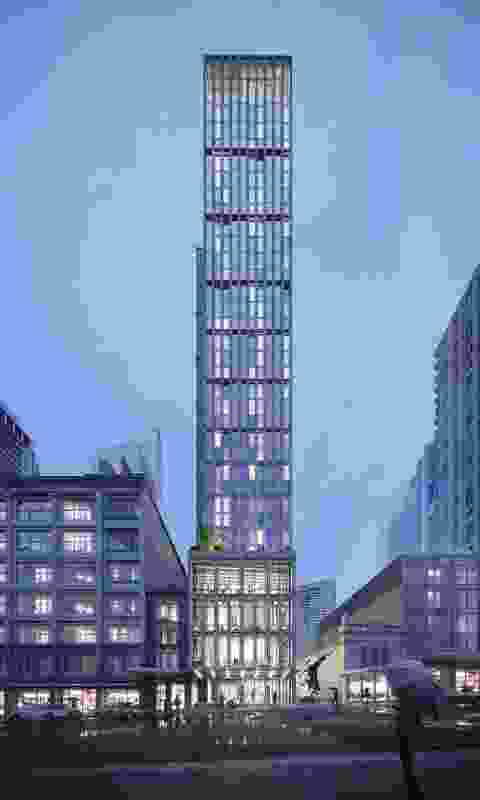 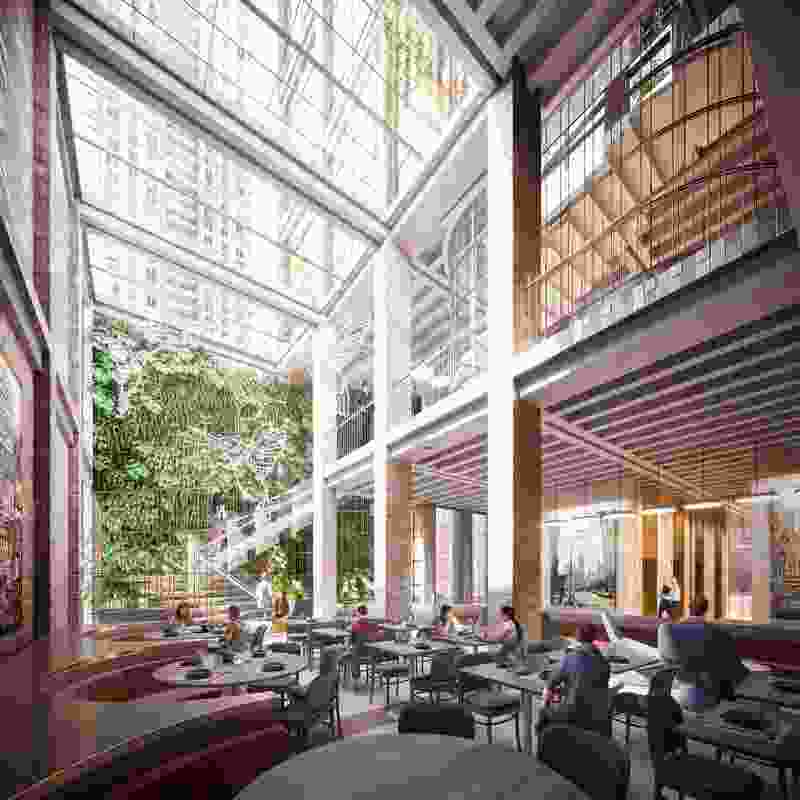 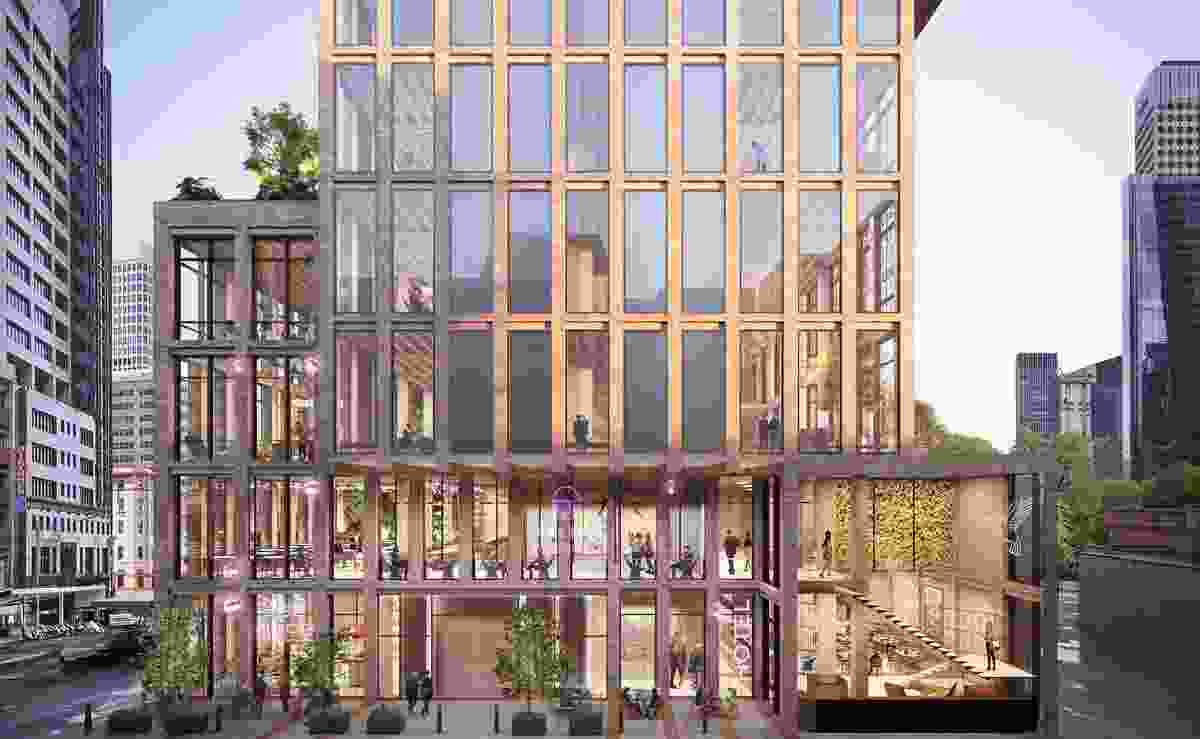