The proposed Crown Resorts tower at Barangaroo by Wilkinson Eyre.

A community action group has lost a legal challenge against the NSW Planning Assessment Commission’s (PAC) decision to approve the Crown Resorts casino tower at Barangaroo.

Millers Point Fund Incorporated (MPFI) is a volunteer-run organization led by former City of Sydney chief planner and councillor John McInerney and made up of local residents who are concerned about the development of Barangaroo, particularly in relation to access to public land.

In an 2 August 2016 statement, Crown Resorts revealed it had been served legal proceedings from MPFI.

MPFI had challenged the validity of the PAC’s approval of the Wilkinson Eyre-designed tower on the grounds of a legal error.

In approving the tower proposal in June 2016, the PAC acknowledged the “serious concerns from the community, design professionals and local councils about the siting of the Crown Sydney [tower],” but conceded that “it had no power to direct relocation or to change the associated legislation and, therefore, accepted that the Crown Sydney Hotel Resort would remain in the location mapped.”

Lawyers representing MPFI said: “[Our client] argues that the PAC was required under law to decide whether or not to approve the location of the Crown Sydney building by reference to the Environmental Planning and Assessment Act 1979, untainted (or in legal terms ‘unfettered’) by the location determined under the Casino Control Act 1992.

“Our client says that the provisions of the Casino Control Act 1992 only relate to licensing of a casino: they are not intended to override any of the planning law controls for physically building a casino.

“By tying itself to the location specified under the Casino Control Act 1992, our client says, the PAC breached the law by not properly exercising its planning law powers.”

However, Judge John Robson of the Land and Environment Court of NSW disagreed, stating: “I find that the PAC did not fail to properly exercise its own powers, duties and functions.”

He concluded that “the applicant has not made out any of its grounds of challenge.”

Before publishing the judgement, Judge Robson told the court his decision had not involved a consideration of the “merits of the development,” the Sydney Morning Herald reported.

Crown Resorts said in a statement that it was pleased with the decision and that the tower at Barangaroo would be completed in 2021. 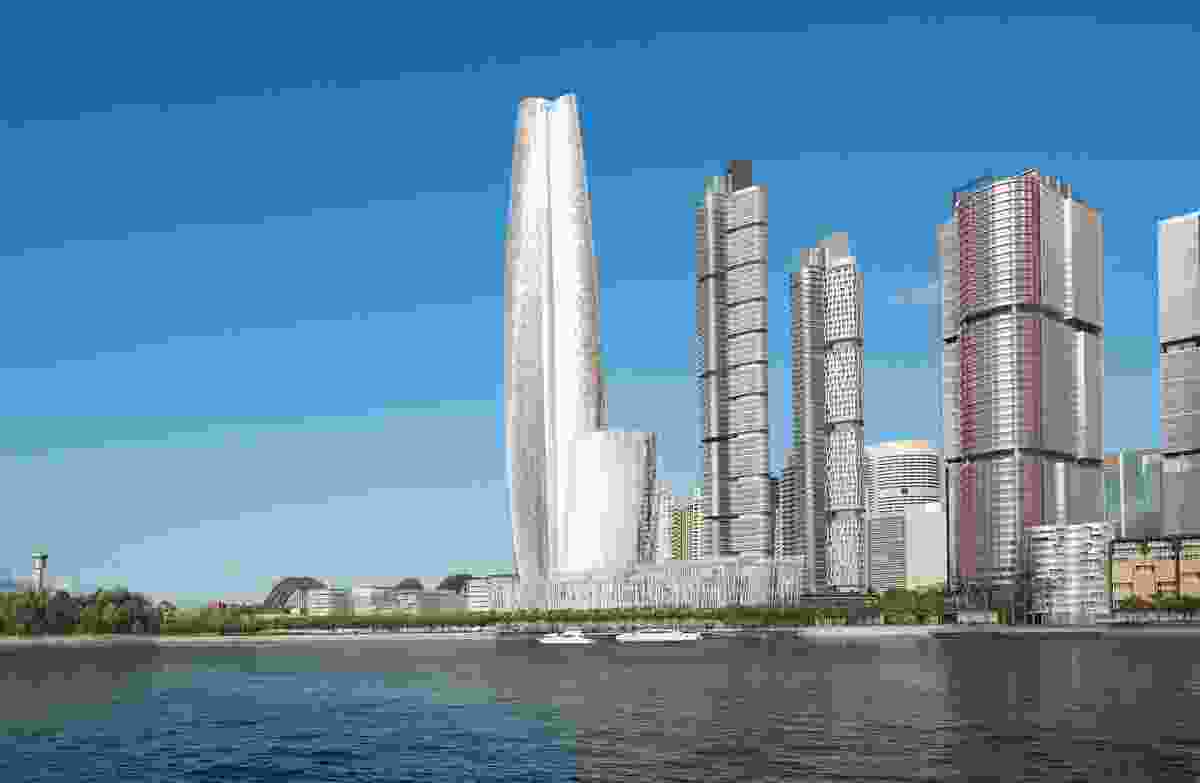 The proposed Crown Resorts tower at Barangaroo by Wilkinson Eyre.