A contentious tourist development planned for Tasmania’s Walls of Jerusalem National Park has been given an effective green light, after the state’s Resource Management and Planning Appeal Tribunal overturned council’s decision to block the project.

The proposed standing camp on Halls Island, Lake Malbena will comprise four “pods” designed by Cumulus Studio, with guests arriving at the camp via helicopter. The proponent of the scheme, Wild Drake, says it will provide an experience of “environmental immersion” for groups of six at a time, engaging in activities such as kayaking, hill-walking, bushwalking, cultural interpretation, wildlife viewing and occasional fishing from the camp.

The Walls of Jerusalem National Park forms part of the Tasmanian Wilderness World Heritage Area and is known for its wild rivers, remoteness and biodiversity.

Cumulus Studio’s design for the camp includes three twin-share accommodation pods of approximately three metres by three metres, along with a central kitchen and communal hut of seven metres by four metres. They will be constructed from a mixture of timber and steel in “muted bush-tones.”

The design of the pods will reflect the key features of a historic hut nearby the site, known as Halls Hut, which was built more than 60 years ago by explorer Reg Hall. The pods will be fixed to the ground only lightly and lighting will be kept low to minimize disturbance to wildlife.

The proposal has, however, attracted widespread opposition from environmental groups, who have raised concerns about environmental impacts, including the effect of regular helicopter trips on the threatened Wedge-tailed Eagle population. More than 1,300 public submissions were made against the proposal during a period of consultation in January and February, 2019. Opponents, including the Wilderness Society and The Tasmanian National Parks Association, also say that the development of private, commercial tourism infrastructure in the area represents a further erosion of Tasmania’s World Heritage Values and public access to national parks.

Central Highlands councillors rejected the proposal at a meeting in February, against the advice of council’s own planner. It had earlier been given the go-ahead by state and federal agencies. On 21 October the Resource Management and Planning Appeal Tribunal decided that it would set aside the council’s refusal to grant a permit, after the parties have made submissions on the conditions that should be imposed on the permit.

It said it did not need to assess whether the proposal complied with the reserve management plan for the Tasmanian Wilderness World Heritage Area, as that assessment has already been completed by the Tasmanian Parks and Wildlife Service.

Central Highlands mayor Loueen Triffitt told the ABC that council had made the right decision to block the proposal.

“We are still concerned about any possible harm to the eagle nests with the tribunal deciding helicopter flights are acceptable, and we remain concerned of overall possible impacts on such a beautiful pristine area,” she said.

“As a council, as the planning authority, we have done everything in our power to make a decision.”

Wild Drake’s Daniel Hackett said in a statement, “We are proud of what we have achieved, in designing a small-scale, sensitive proposal that has passed the highest levels of scientific scrutiny ever applied to an Australian tourism project.”

“We look forward to quickly moving on with the project and delivering a small-scale, high-value project that protects and celebrates an amazing Tasmanian story: the birthplace of the Walls of Jerusalem national park.” 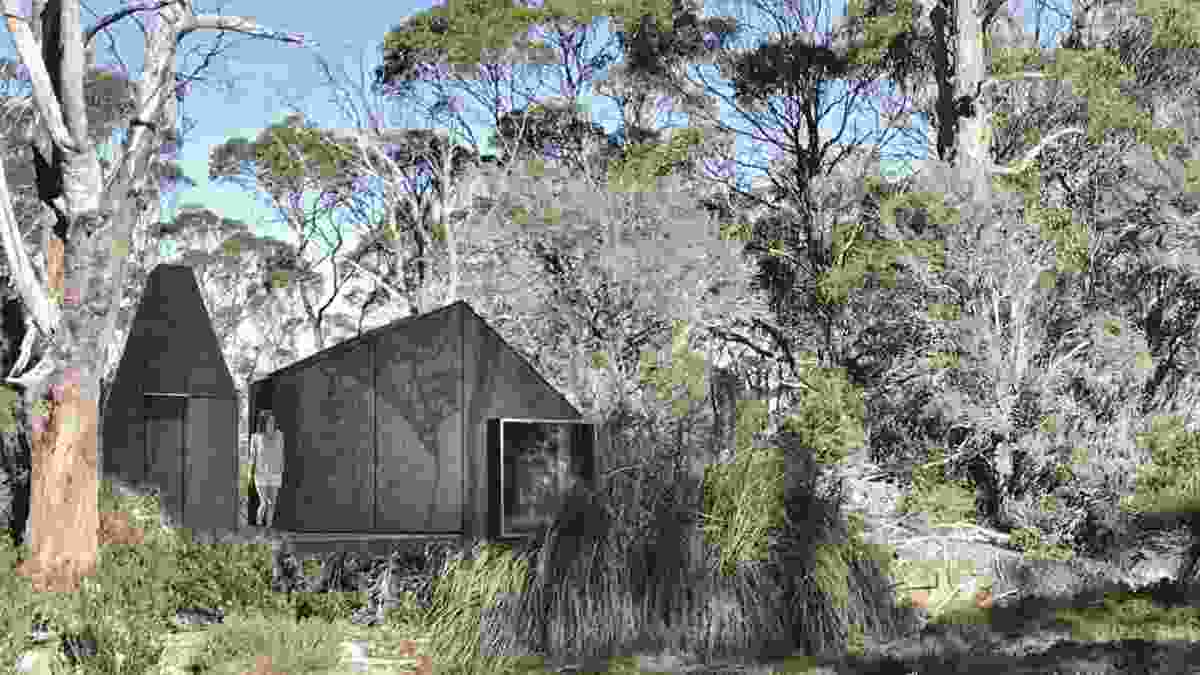