Danish Design at the House

Danish and architectural royalty gather to launch an exhibition of Danish design in the Western Foyer of the Sydney Opera House.

Curated by Australian architect Gerard Reinmuth and Danish architect Karen Kjærgaard, Danish Design at the House was officially launched on Friday 25 October by the Danish Minister for Culture, Her Excellency Marianne Jelved. Patrons of the Sydney Opera House fortieth anniversary celebrations – Their Royal Highnesses The Crown Prince and Princess of Denmark – were special guests of Opera House CEO Louise Herron, as were Sydney Mayor Clover Moore and NSW Minister for the Arts George Souris. Architectural “royalty” was present too – Sydney Opera House architect Jørn Utzon’s son Jan and other members of his family attended, along with eminent Sydney architects spanning three generations.

Reinmuth and Kjærgaard have placed their “exhibition of small things” in one of the building’s only Jørn Utzon interiors, the long narrow Western Foyer beside the Playhouse, Studio and Drama Theatre. It’s an awkward space in which to curate, but this part exhibition / part trade show succeeds because of its intimate scale and thoughtful execution. Instead of trying to tie the contents of the six windows together, they have done the opposite, singling each one out, projecting it into the foyer with a trapezoidal box in which are arranged the six displays of domestic and industrial designs, art and craft – classic and new. The effect is more singular and voyeuristic than the ‘immersive’ style of exhibition currently doing the rounds, and it works because it’s focused. From inside the foyer, each window becomes a teloscope through you look or walk into, examining the objects with a controlled glimpse of the concourse and harbour outside.

Designing each of the windows was a cohort of young Danish architects and a team from Terroir. They designed and construct the individual window settings, which took months to plan and just days to install. “Engaging the six architects to design a window inside Utzon’s window adds an extra layer to this exhibition. Working in this building is a privilege but it comes with a responsibility: to not impose one’s own voice, but listen instead to the architecture and be guided by it. Alongside the design objects, you’ll see objects chosen by a craft curator, which again contributes to the core of this exhibition, which is to explain the coherence and closeness between design, craft and architecture,” says Reinmuth.

The six displays of domestic and industrial objects, art and craft were each curated to a theme – Materiality, Craft, Humanity, Pragmatism, Technology and Desire. “The concepts demonstrate the clarity and values of Danish design and how its industry works – things like: love of materials, high-quality craft, use of latest technology, human-oriented design, functionality and desirability of these things as objects,” says Reinmuth. From the mid-twentieth century to the present day, there are familiar names, not so familiar names, classics and a few surprises – from Lindberg eyeglasses to Louis Poulsen lights, Grundfos Pumps, Georg Jensen jewellery to Bang & Olufsen and Bodum technology, and that most universally embraced of Danish inventions – Lego.

The exhibition includes a video (below), a tour of the Danish capital, with comments from Jahn Gehl.

“The idea is to promote Danish companies in a way that refers back to the design qualities and history of Danish design; along the lines of an art exhibition,” explains Reinmuth. The Danish Agency for Culture supported the idea, providing the framwork and funding to employ him as curator. Reinmuth’s practice, Terroir, has had an office in central Copenhagen for several years, working on cultural and public projects including the recently completed Aarhus housing complex in the north harbour area of Aarhus.

“It’s fantastic to get this level of government support for a design project, as you know it’s not that common in Australia. The Danes really understand design as an integral part of trade and culture. And the fortieth anniversary of the Opera House is a big deal to them – The Crown Prince Couple and a couple of Danish ministers have come over especially for the event. It’s very close to their hearts. What we’ve created is not strictly a retrospective, there are some classic pieces, but much of it is quite new – so it’s as much about the future of Danish design, as it is about the past. In this context, it’s an exhibition of beautiful little things with an extraordinary family history behind them.”

Danish Design at the House is on at the Sydney Opera House until 11 November 2013, as part of its fortieth anniversary celebrations.

Danish Design at the House 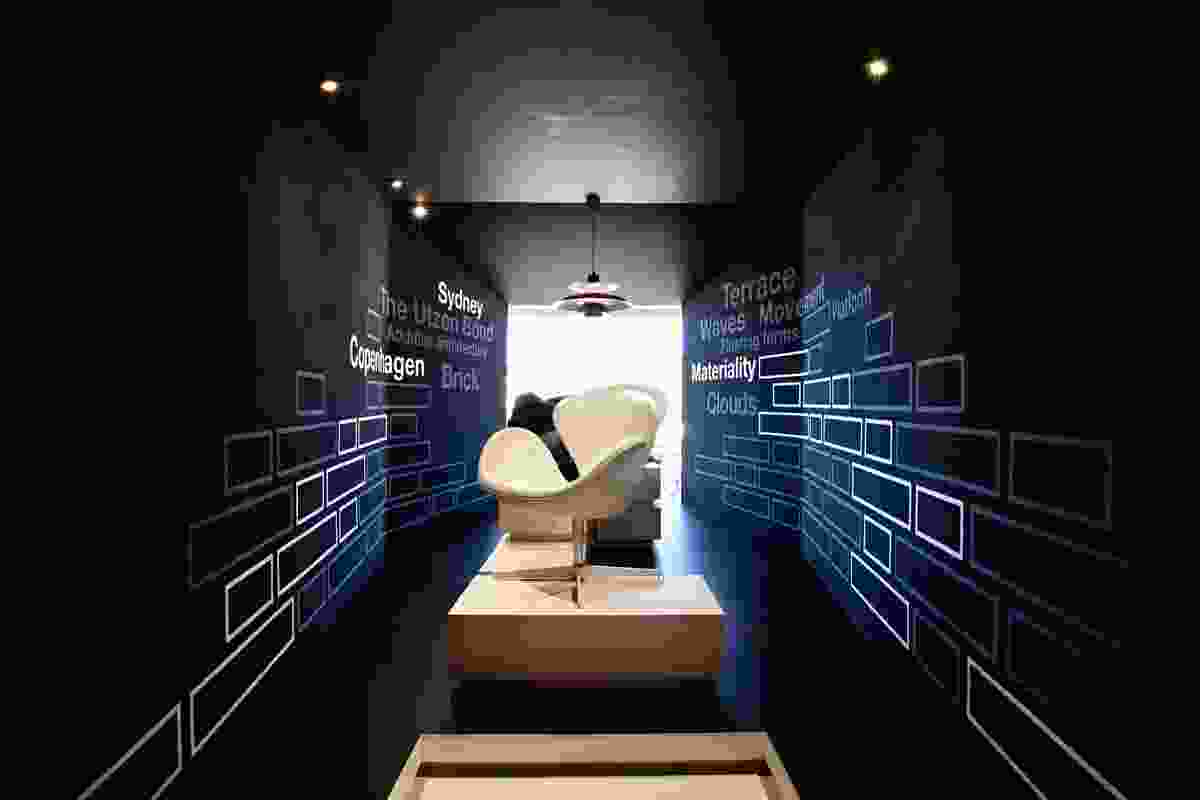 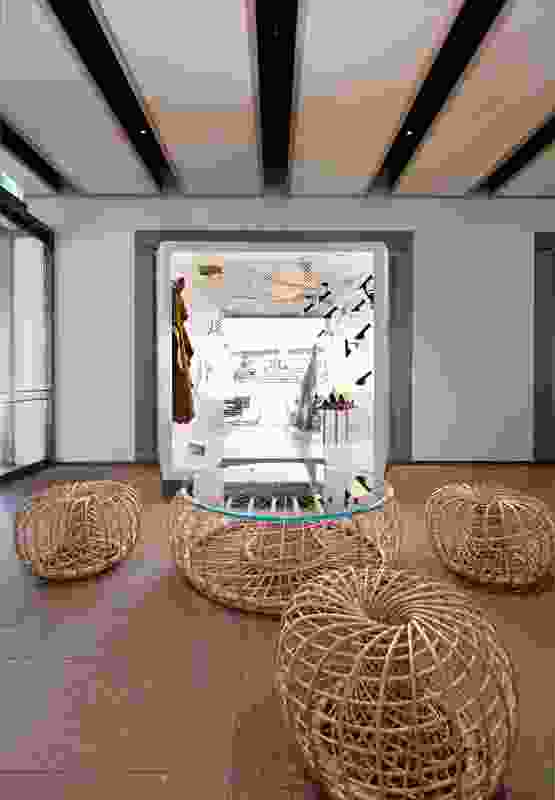 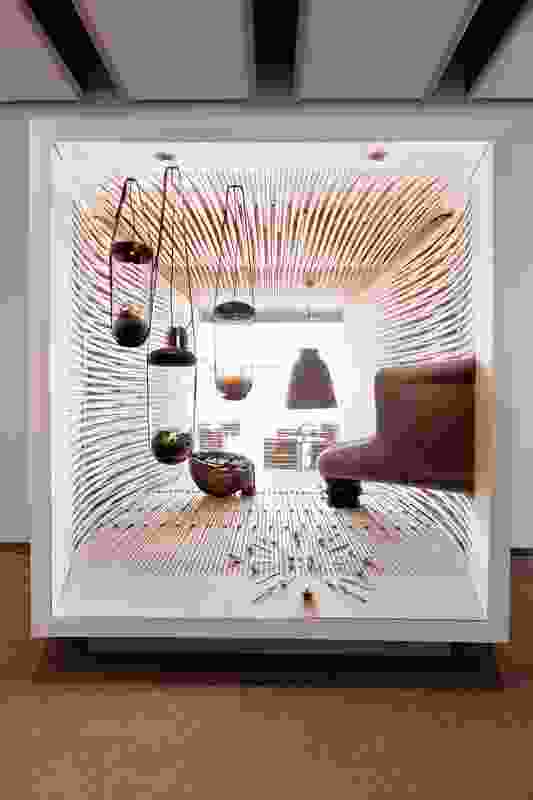 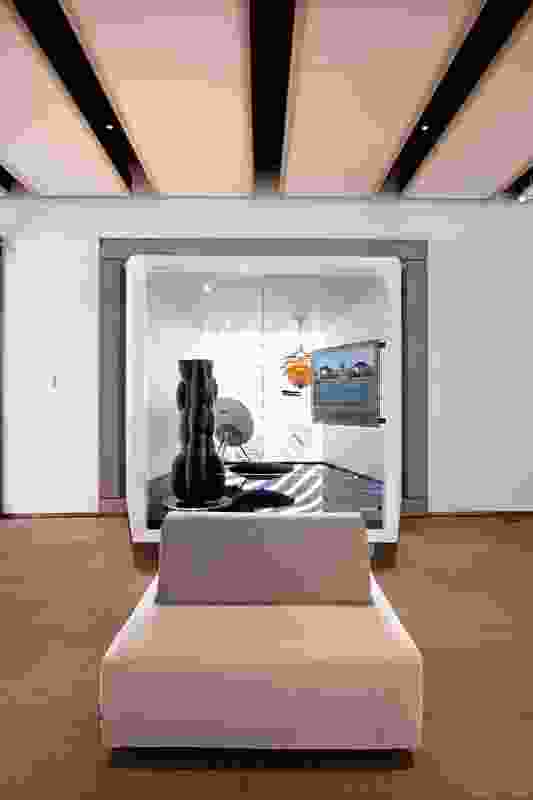 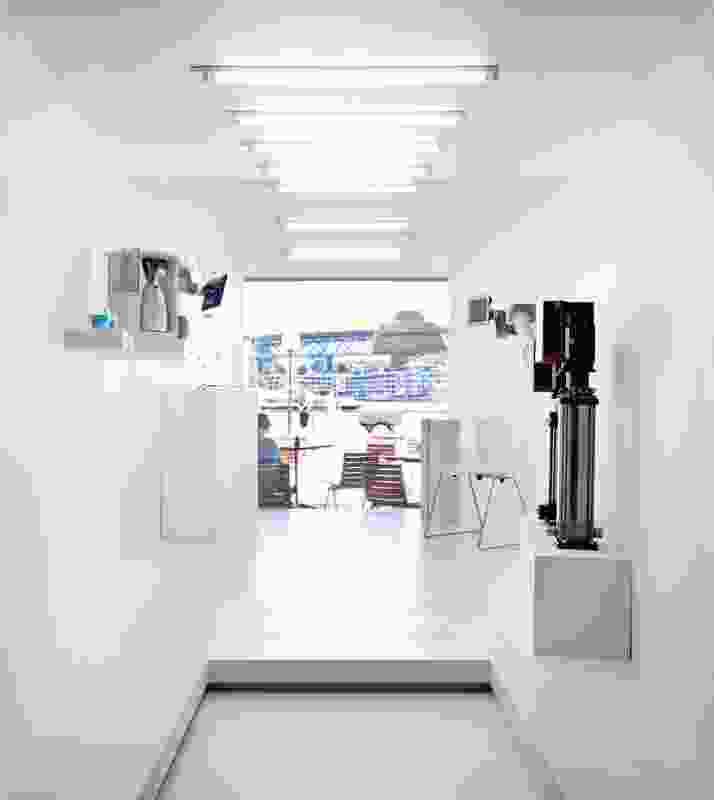 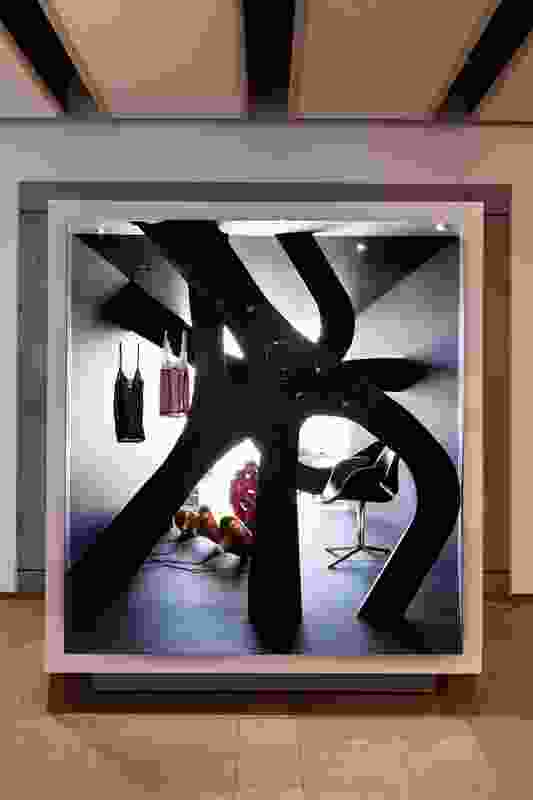 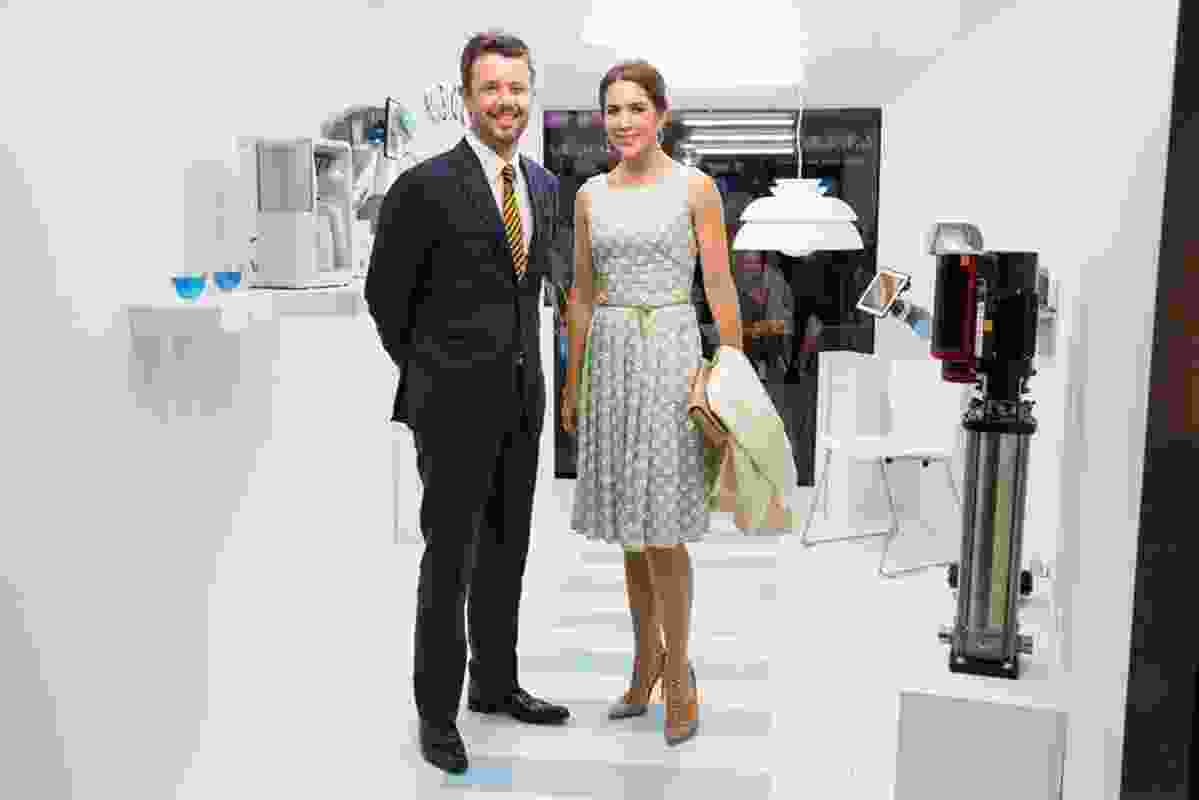 Inside the Technology window of Danish Design at the House: patrons of the Sydney Opera House fortieth anniversary celebrations, Their Royal Highnesses The Crown Prince and Princess of Denmark.