The Australian Institute of Architects NSW Chapter and the DARCH group launched The David Lindner Prize at the NSW Government Architect’s office in Sydney on 22 March 2013. The research-based prize is in honour of a young Sydney architect who disappeared in 1993 in Iran. NSW Government Architect Emeritus Peter Mould wrote this tribute for the launch.

David Lindner was a talented architect who spent the bulk of his all too short career in the Government Architect’s Office. His major projects there were the Tresillian Family Care Centre at Nepean Hospital for which he received the Horbury Hunt Award in 1992, and the Serpentaria Building at Taronga Zoo. These very diverse projects illustrate David’s versatility and breadth; they are mature works for such a young practitioner. He was seen as one of the rising stars in the office. He had an unbridled optimism and an easy humour and was well respected and liked by both his peers and senior staff.

David graduated with honours from Sydney University in 1990 and was passionate about architecture and urban design. He immersed himself in all aspects of his career, enjoyed reading architectural theory, sketching and was as interested in the resolution of small details as he was with the urban aspects of place. He believed architecture and architects could improve the world.

An enthusiastic traveller David, like most architects, used travel to deepen his understanding of architecture and travelled widely in Europe and Asia. In 1993 he embarked on a six month trip with the intention of returning overland from Europe, through the Middle East, and India. Whilst in Iran David tragically disappeared. He was 27 years old.

I met David in London in 1993 before he set out for home. We sought out many buildings together, shared jokes and some meals. We talked of his ambitions for his career when he returned home and of the places he was intending to visit. His disappearance was devastating for his family and had a huge impact on the office. This award has been initiated by David’s family as a means to honour his memory through the encouragement of emerging architects to contribute to the growth, innovation and development of architectural theory, and to foster the spirit of David’s love of architecture.

This award has been initiated by David’s family as a means to honour his memory through the encouragement of emerging architects to contribute to the growth, innovation and development of architectural theory, and to foster the spirit of David’s love of architecture.

To nominate for the prize entrants must submit a written proposal dedicated to encouraging new research on architecture in the public realm, exploring a range of topics relevant to current architectural discourse in Australia. The winning submission will receive $5,000 to develop a research proposal which will be part of a public exhibition during the Sydney Architecture Festival.

Entries close 30 April 2013 and the winning proposal will be announced at the 2013 NSW Architecture Awards on 27 June 2013 at Jones Bay Wharf. Entry information and judging criteria for the David Lindner Prize. 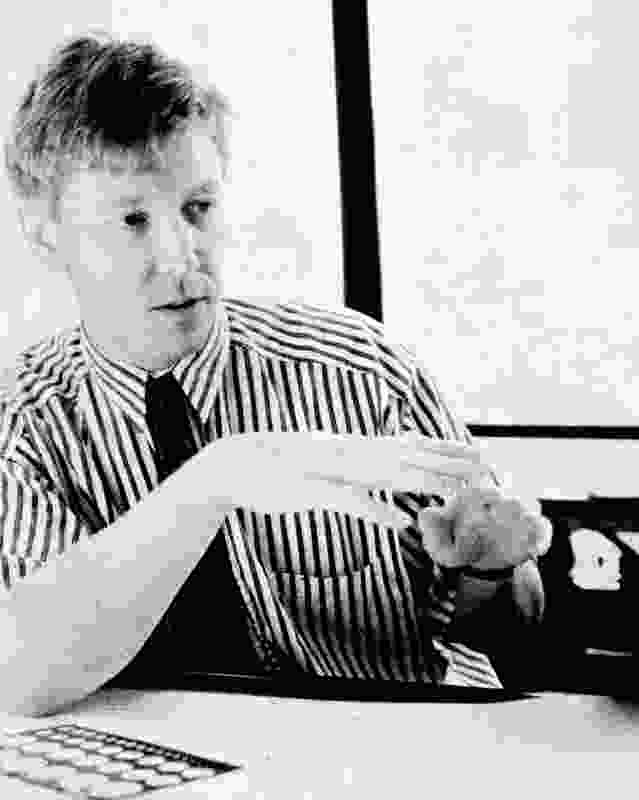 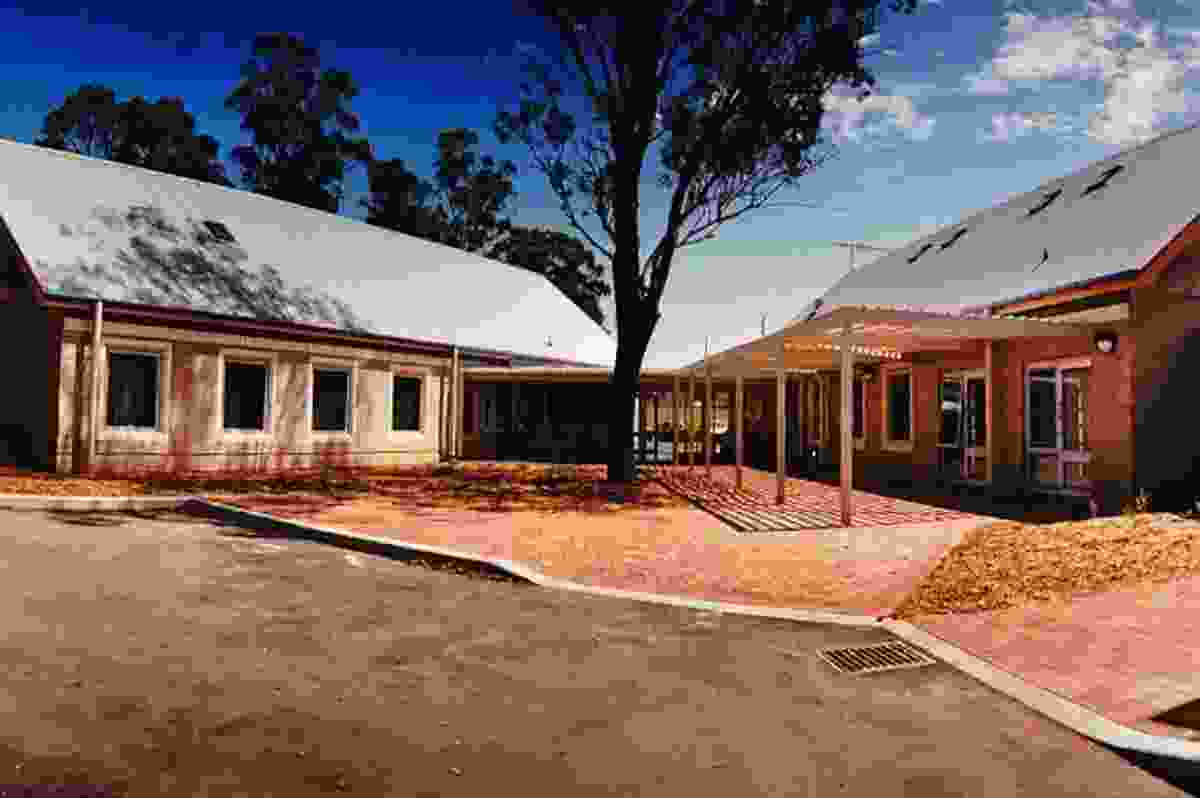