Gold Coast firm Degenhart Shedd has designed a group of nine “micro” houses on some of the smallest freehold lots in the country as part of a project aimed at providing affordable houses for first home buyers.

The Envi Micro Urban Village, now completed, occupies a site totalling 673 square metres on the corner of Meron and Lenneberg streets in the Gold Coast suburb of Southport. The site was previously home to a single house.

The smallest of the houses, known as the Pico Pod, has 61 square metres of internal space on a 38-square-metre lot.

“The home feels much bigger than it is thanks to generous glazing and high ceilings across the two storeys,” she said.

The wider project is being pitched as a catalyst for other micro-lot developments in southeast Queensland, and on May 15 a range of government, industry and community stakeholders visited the site. Among them were 20 delegates from a Planning Institute of Australia congress, representative of Queensland and New South Wales departments of housing, three local councils, and more than 50 industry and community members visiting the project on May 15.

“This style of project taps into underutilized resources – such as existing streets and pipes – to deliver higher density, affordable living opportunities in highly desirable locations close to infrastructure and lifestyle amenities.”

“There is a strong, and growing, appetite for this type of urban living, but there are few projects in Australia that deliver it and it is particularly rare on the Gold Coast.

“We want to showcase the fact that projects which are architecturally curated can offer more for less – you just need the right vision, community engagement, collaboration, clever design and passion to make it happen.”

Buyers of the micro houses are also given the option of opting out of having a car park to enhance affordability.

“The ideal location of the project makes this a possibility with public transport, health and recreation amenities, shopping, restaurants, cafes, schools, parklands and employment opportunities all in walking distance of your front door,” said Degenhart.

Degenhart Shedd also designed the nearby Garden Terraces project, featuring a range of houses on lots starting at 42 square metres. 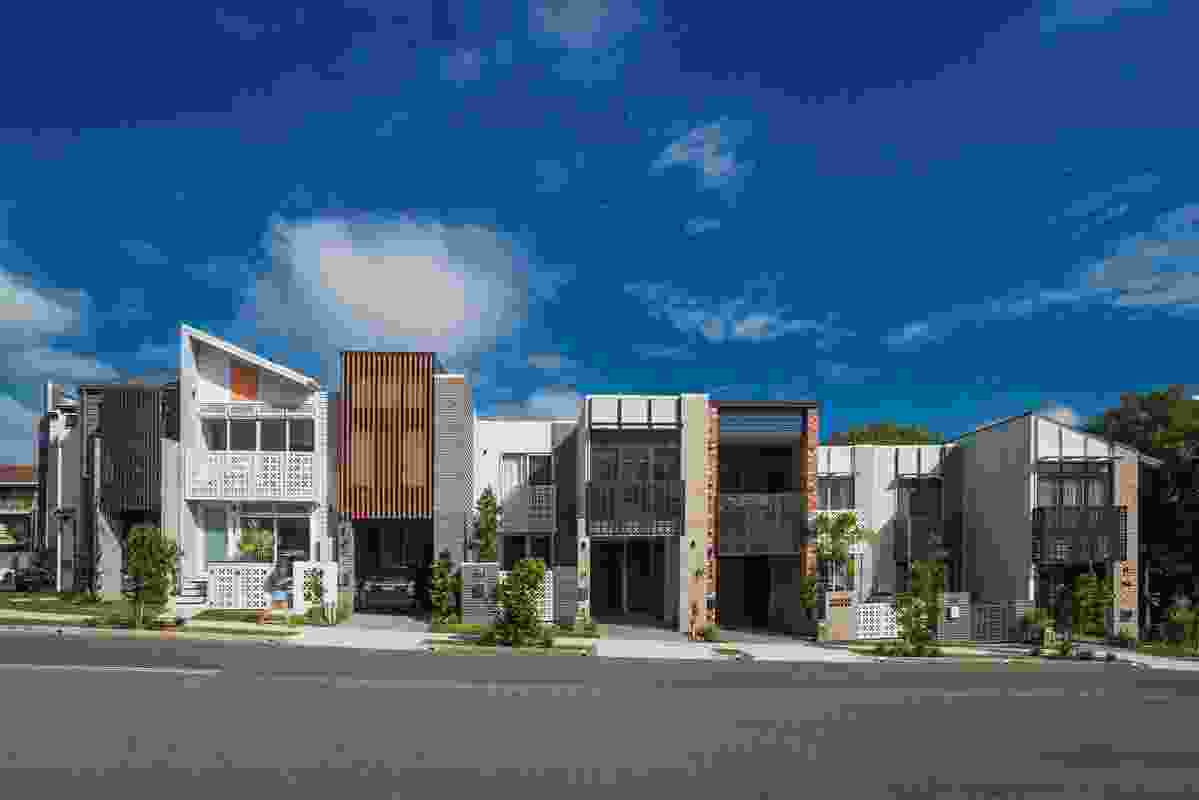 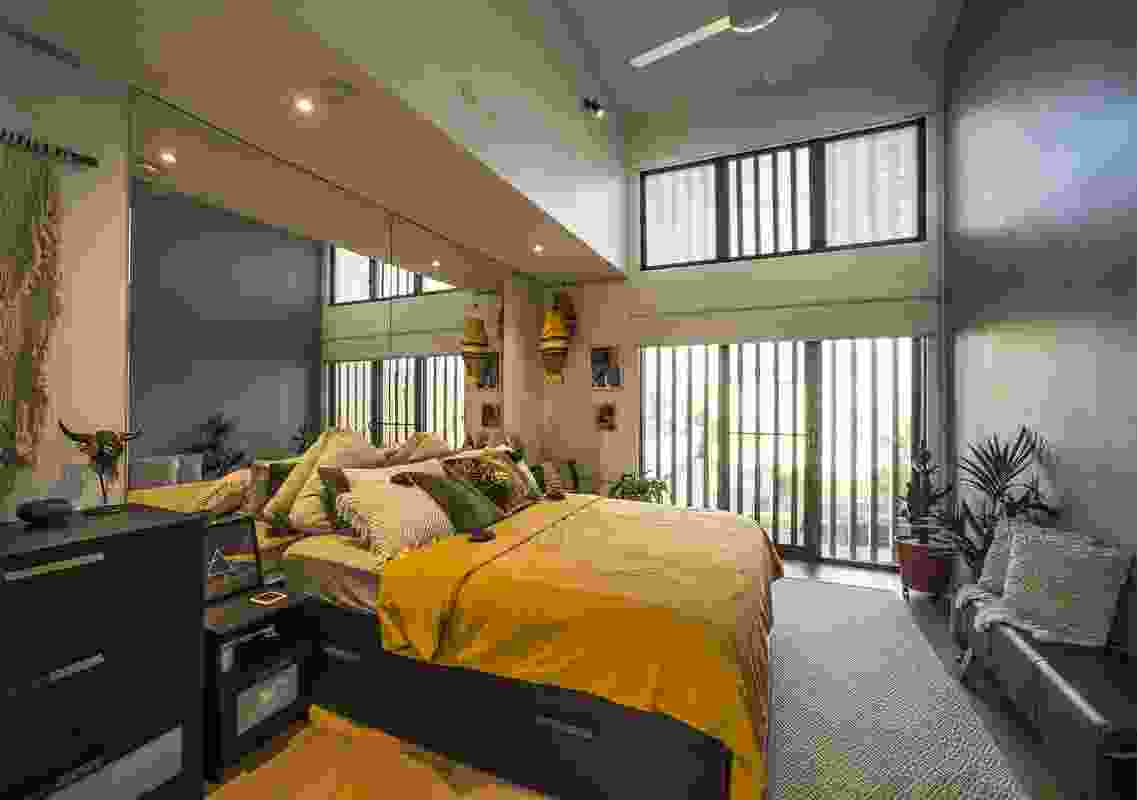 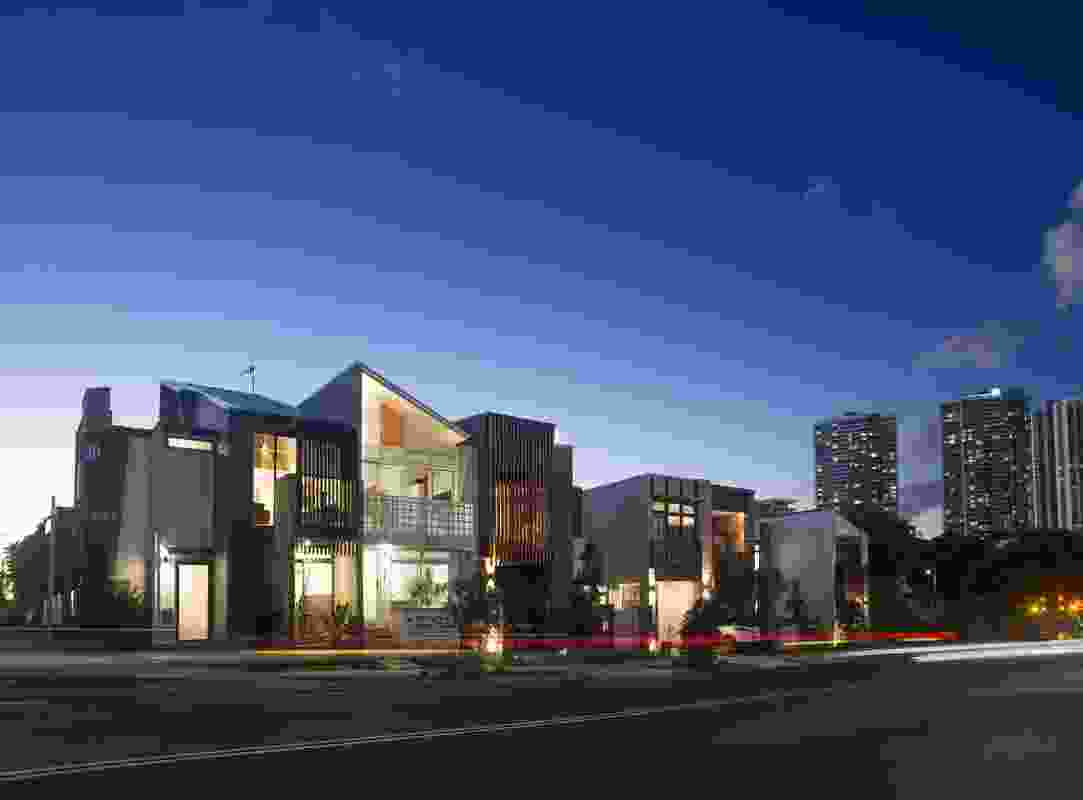