Denton Corker Marshall has been appointed to design a new pedestrian and cycle bridge in Hobart.

The 4-metre-wide, 200-metre-long universally accessible bridge will traverse across the Tasman Highway and connect two of Hobart’s most significant public spaces – the Queens Domain and the Cenotaph precinct on the shores of the River Derwent. The bridge will also improve connections to Macquarie Point to the south, where the Museum of Old and New Art has a proposed a masterplan to transform the 9.3-hectare former industrial site on Hobart’s waterfront into a dynamic, mixed-use precinct designed by Fender Katsalidis and Rush Wright Associates.

The Tasman Highway Memorial Bridge is part of a 2013 masterplan for Queens Domain, which recommended six new pedestrian and cycle pathways to connect the city to the river foreshore.

Denton Corker Marshall was selected to design the bridge after a public expressions of interest and tender process. The practices is partnering with local practice BPSM Architects, Arup and Inspiring Place.

The design of the bridge is characterized by two “twisting planes growing from the ground and leaping over the road, before reaching for the sky,” Denton Corker Marshall’s design statement reads.

The plane will “emerge from the earth as an angular shard of steel, forming the vertical retaining wall at the base of the ramp.”

“The two planes echo each other, twisting in parallel and flanking the bridge deck.”

The bridge will be aligned with the axis of Anzac Parade, with the Cenotaph at the end of the path. The alignment also allows certain historical monuments and significant trees on the site to be retained.

In 2015, the Australian government announced it would provide $8 million from the the ANZAC Centenary Public Fund for the bridge. Construction of the bridge is expected to be completed in 2018, the 100th anniversary of the end of World War I. 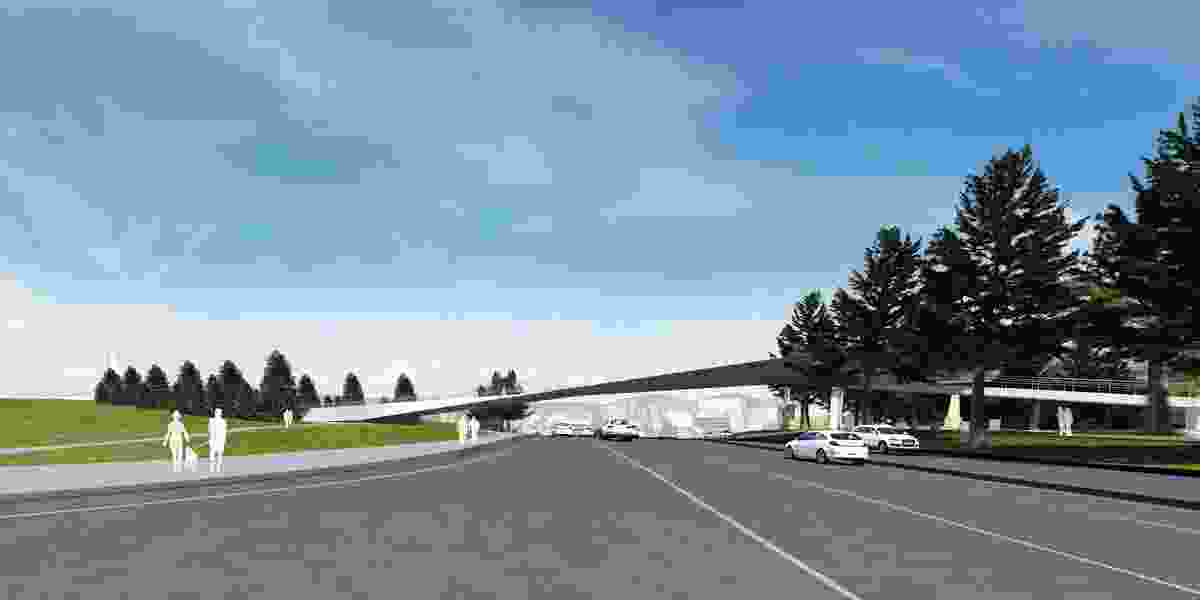 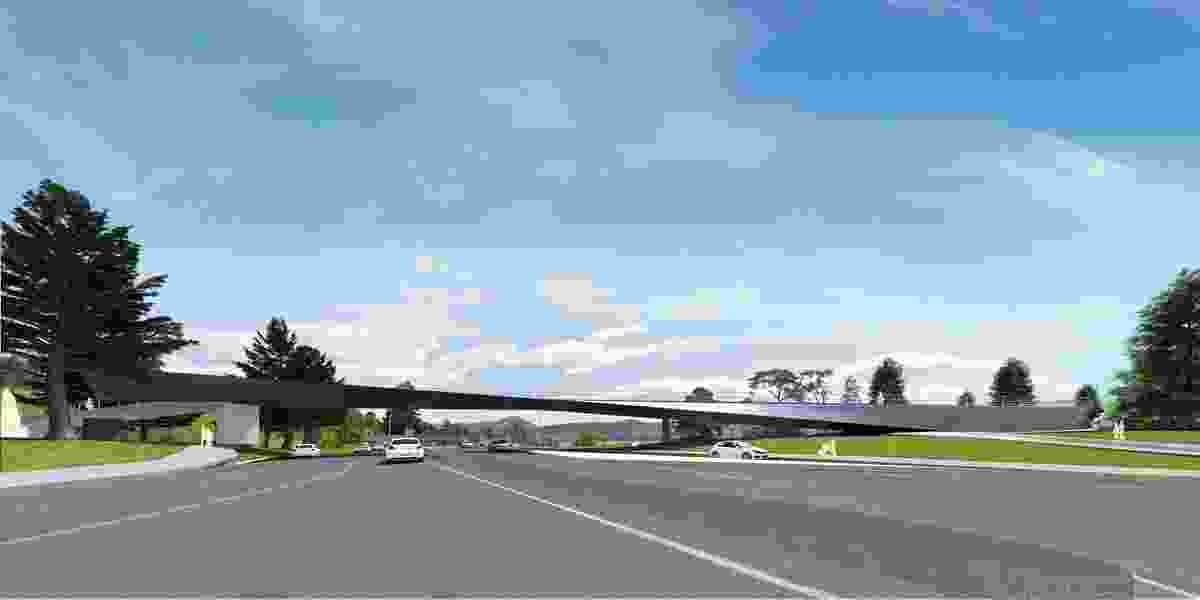 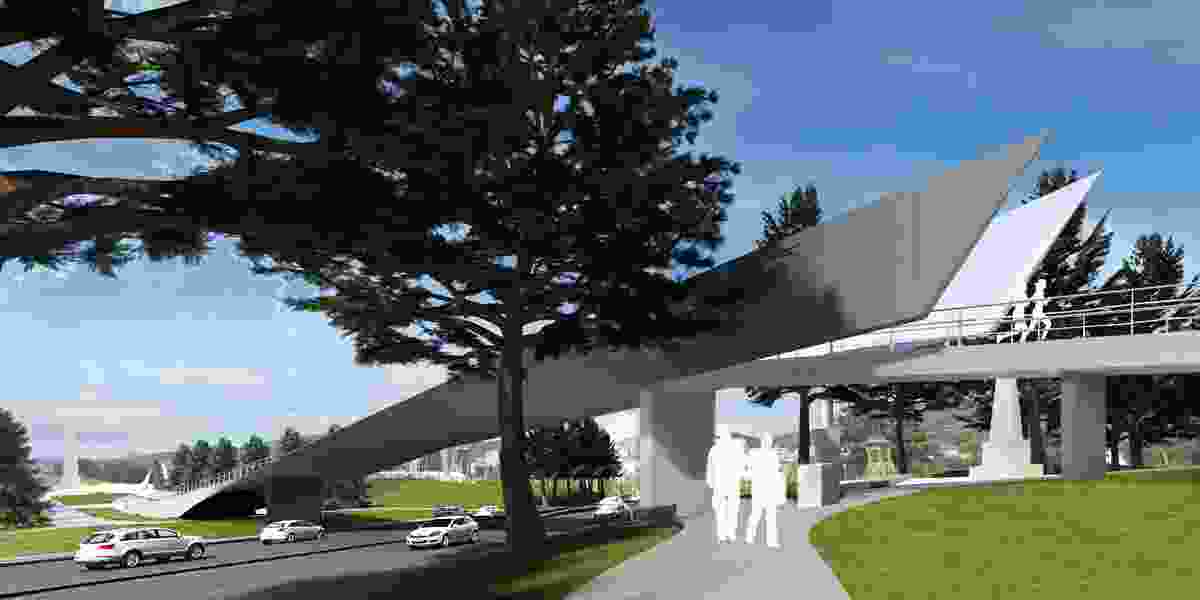 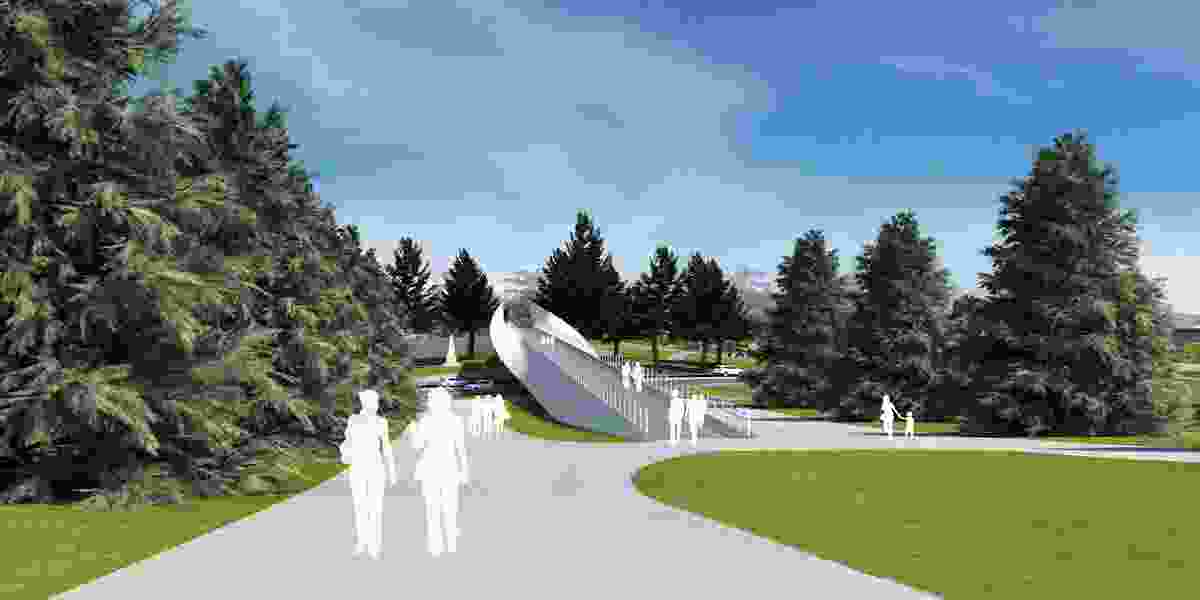 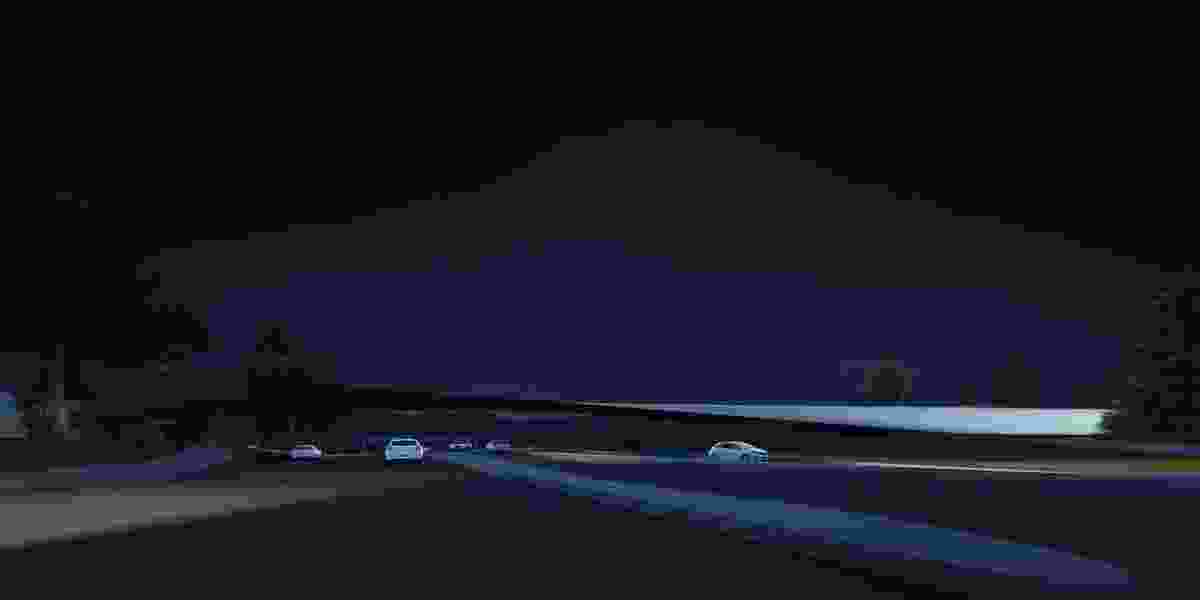 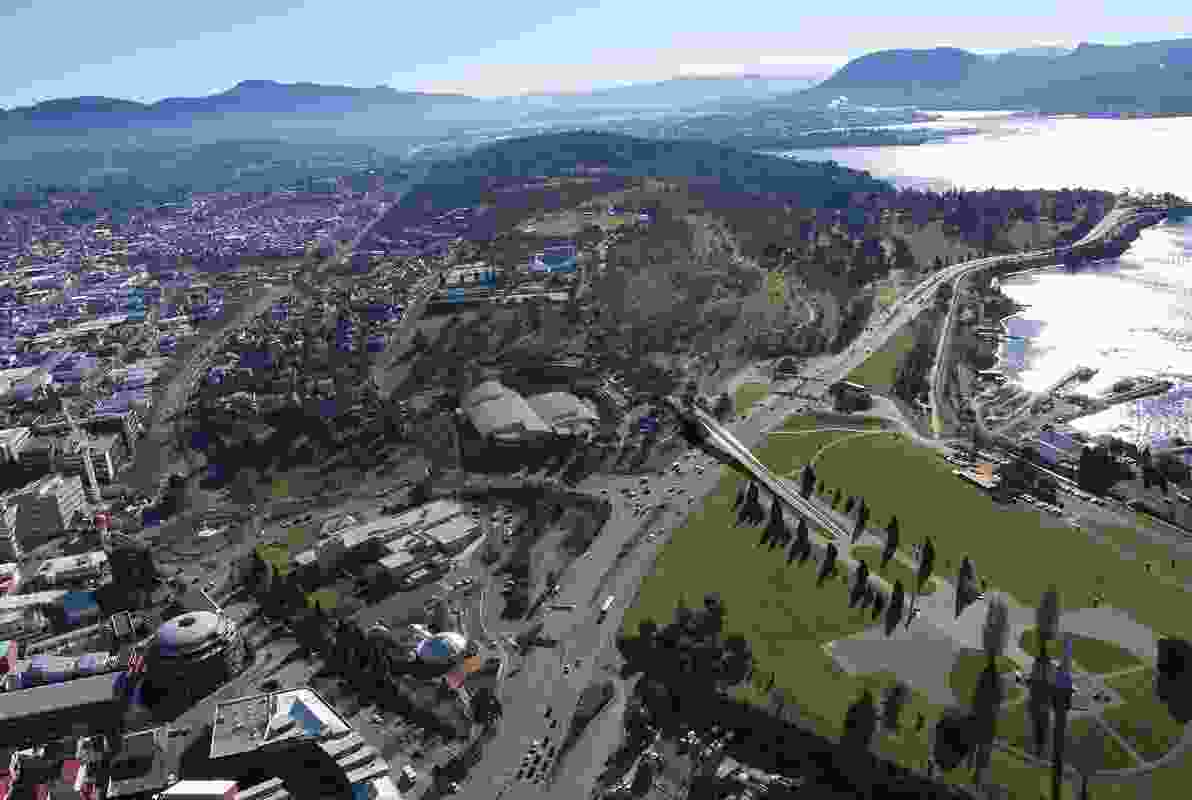 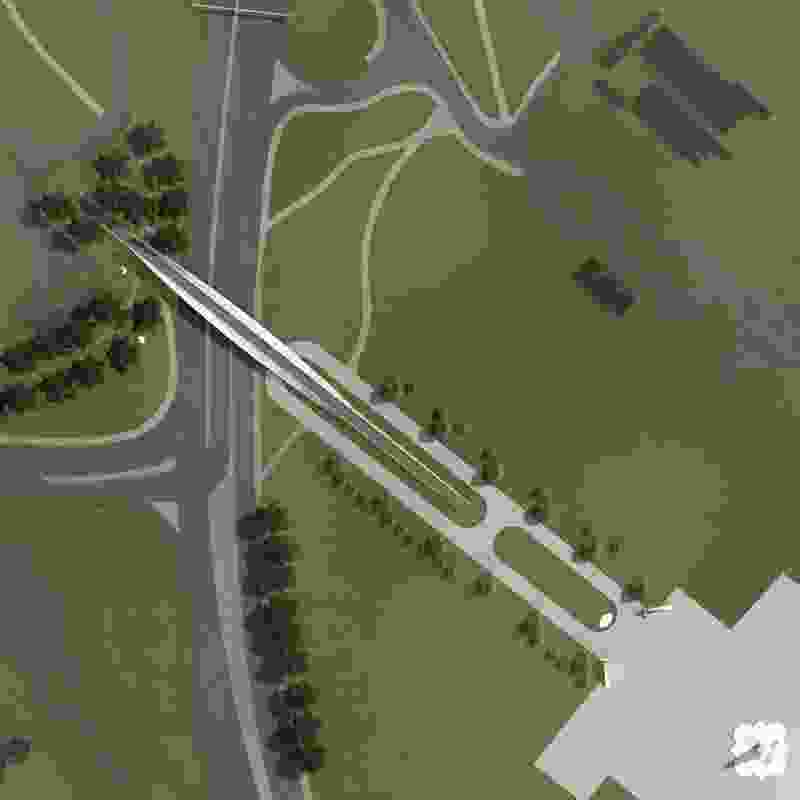