London-based practice Carmody Groarke, in collaboration with German practice Riehle and Assoziierte, has won a competition to design a new campus for the Evangelical Lutheran Church in Nuremberg, Bavaria.

The project will see a derelict 1960s brutalist office building near the historic heart of the city renovated and extended.

The new campus will accommodate two independent theological colleges, regional administration and congressional facilities for the synod of Bavaria, a 100-room student hostel, a nursery and a public chapel.

Kevin Carmody, the Australian-born director of Carmody Groarke, said, “We were inspired by the Bavarian Evangelical Church’s vision to retain, extend and creatively repurpose their existing building, reducing the environmental impact of the development whilst creating a dynamic, new institution within the city of Nuremberg.”

The existing building dates back to the extensive post-war reconstruction of Nuremberg and marks an abrupt change in character from the immediately adjacent medieval walled city.

Carmody said the imposing form of the existing buildings made them appear uninviting and impenetrable to building users and passers-by.

“Our project seeks to improve the connection between the church and the city,” he said. “Whilst retaining as much of the existing building as we can, we are renovating those parts of the structure which are no longer fit for purpose and are adding new structures to improve how the institution can work organisationally and environmentally.”

The design calls for a new public square to be inserted in the centre of the campus, linked with pedestrian routes through the perimeter. This is intended to “present the church to the surrounding city as an outward-facing and welcoming institution.”

Carmody Groarke was the winner of a major European design competition just over a month ago, for the Design Museum Gent in Belgium, alongside Trans Architectuur Stedenbouw and RE-ST Architectenvennootschap. 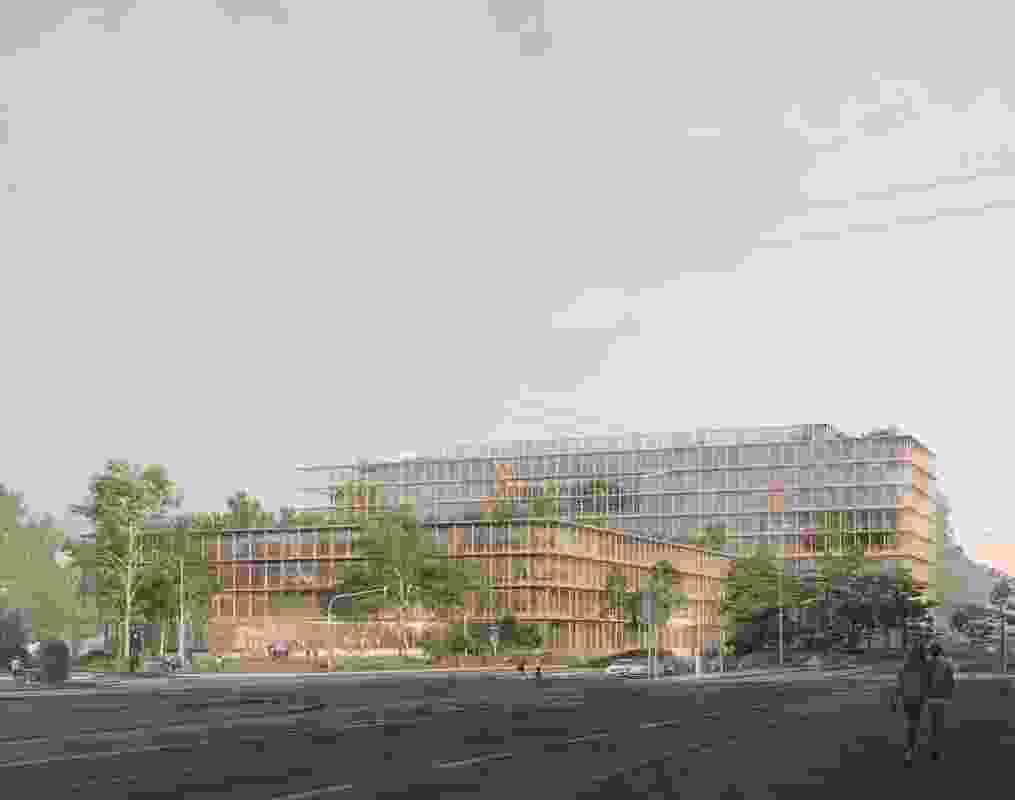 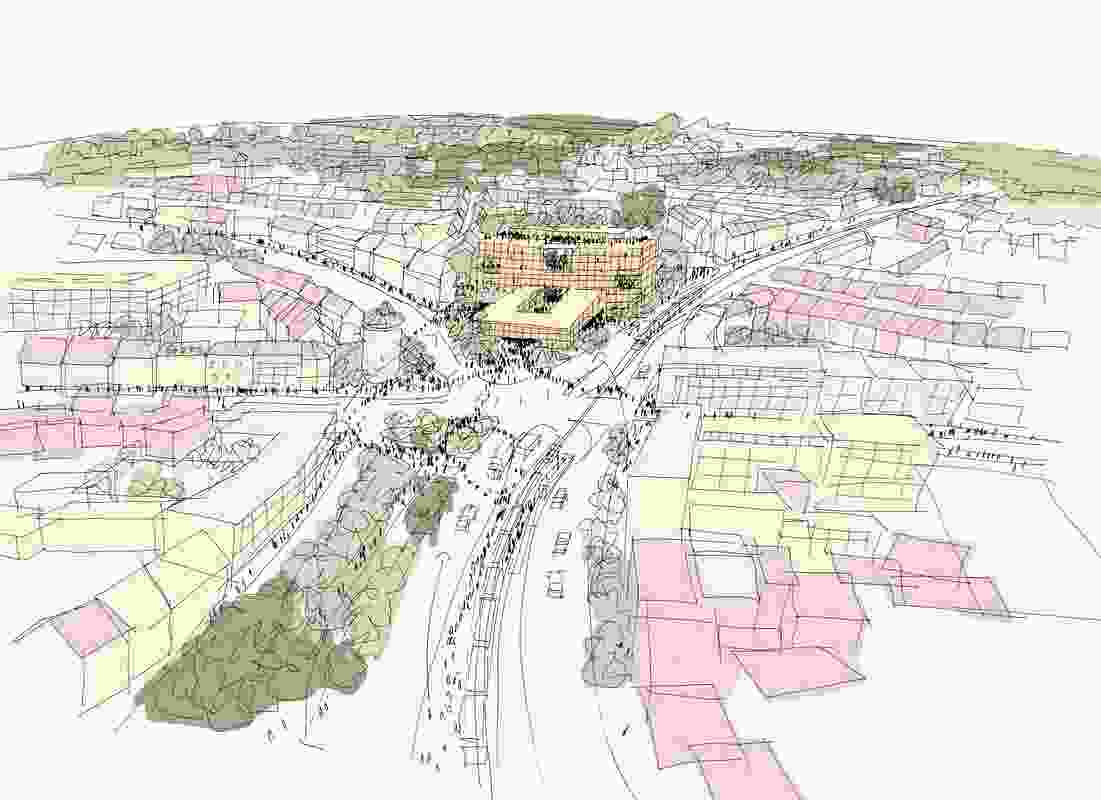 A sketch of the Evangelical Lutheran Church campus.