A competition will be held for the design of a community centre for LGBTI people, with details to be announced in the next few months. In March 2017, the Victorian government announced the selection of a vacant property at 79–81 Fitzroy Street in Melbourne’s St Kilda as the site of the centre. Fitzroy Street has hosted Melbourne’s annual Pride March since it was first held in 1996.

The centre would be the first facility of its type in Australia. In 2016, the state government announced it will set aside $15m for the project. Port Phillip council has proposed its own contribution of up to $13 million for the pride centre.

In an interview with City of Port Phillip council magazine Divercity, Victoria Pride Centre board chair Jade Munro said the centre would host the activities of a number of LGBTI organizations, including JOY FM, the Victorian AIDS Council and the Australian Lesbian and Gay Archives.

LGBTI groups, like trans support groups, sporting groups and the Gay and Lesbian Choir are expected to make use of the centre as well.

In a statement announcing the intention to build the pride centre, the Victorian government described it as a venue to “showcase LGBTI art and history, bring together advisory, health and support services, and feature community spaces to provide a safe social environment,” as well as serving as “a hub for LGBTI groups and organizations, sharing ideas and resources to further their work in supporting equality, diversity and inclusion across the state.”

“The building will have an iconic design created by a competition that will be announced by the board in coming months,” Munro told Divercity.

The centre will be larger than the San Francisco LGBT Community Centre which inspired it. The San Francisco centre is housed in a building designed by architects Cee/Pfau Collaborative (a joint venture), built in 2010.

Although the Victorian Pride Centre will be the first purpose-built facility of its kind, a community organization in Sydney called the Sydney Pride Centre was based at Erskenville Town Hall. 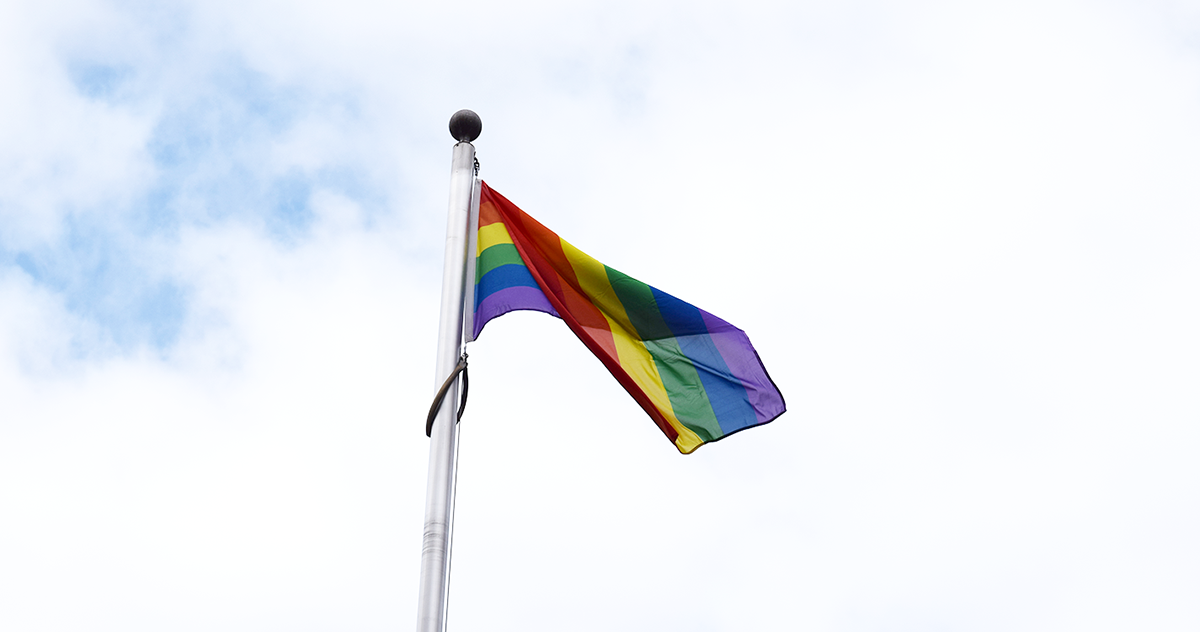