The renewal projects “represent the biggest upgrade to the Opera House since it opened 43 years ago,” said NSW Deputy Premier and Minister for the Arts Troy Grant.

The NSW Government has committed $202 million from its Cultural Infrastructure Fund towards the stage one renewal projects, which include a major refurbishment of the Concert Hall.

In September 2015, ARM Architecture, the Australian Institute of Architects’ 2016 Gold Medallists, won the competitive tender for the conceptual and schematic design of the Concert Hall upgrade, along with American theatre designers Schuler Shook and German acoustic engineers Müller BBM. It will be the most significant work undertaken in the Concert Hall since the Opera House opened.

The upgrade will include a new acoustic ceiling with specially designed acoustic reflectors, new automated drapes and a 3D surround-sound system for amplified performances in an effort to improve the acoustic performance of the Concert Hall.

In 2011, a Limelight magazine survey of 200 performers and critics found the Concert Hall ranked 18th among 20 classical music venues around Australia.

Sydney Symphony Orchestra Managing Director Rory Jeffes welcomed the acoustic improvements. “For the first time the Concert Hall will deliver the true ambitions of the original creators of this incredible building,” he said.

The Concert Hall will also receive new automated stage risers to improve acoustics as well as a new lower stage to improve access. In addition, up to 26 wheelchair accessible seating positions will be created.

Above the ceiling of the Concert Hall, the existing airconditioning equipment, which amounts to the size of four shipping containers, will be replaced with a new displacement airconditioning system to reduce background noise.

Construction on the Concert Hall upgrade is expected to begin in mid-2019 and the performance venue will reopen in 2021.

The concert hall upgrade is part of a 10-year renewal plan for the Opera House that began in 2013 on its 40th anniversary, in the lead up to its golden jubilee in 2023.

In 1999, the Sydney Opera House re-engaged Jørn Utzon to develop a set of principles that would inform future upgrades. Jan Utzon, who worked with his father after Jørn’s re-engagement, said, “When my father was re-engaged to look into the Opera House, he realized it was necessary to look at the Opera House with new eyes. He realized times had changed and that a functioning arts centre will always need to adapt to the culture of the moment.”

The NSW government has also unveiled designs of the other stage one renewal projects, which include a new creative learning centre within an existing office space (the first time the Opera House will have a space dedicated to children), a new 190-seat function centre within the existing building envelope, upgrades to the box office and entry foyers and pedestrianizing an underutilized space beneath the Monumental Steps – all designed by Tonkin Zulaikha Greer. Construction on these project will begin in 2017 with completion expected in 2018.

A separate $45 million self-funded project to replace theatre equipment in the Joan Sutherland Theatre – the Opera House’s second-largest internal performance space – has been designed by Scott Carver Architects. The project will take place between May and December 2017.

“The Opera House, a ‘masterpiece of human creative genius’, belongs to us all and is central to our identity as Australians,” said Sydney Opera House CEO Louise Herron. “These renewal projects are designed to ensure the Opera House continues to evolve, welcoming and inspiring people in as many ways as possible.”

Danish architect Jørn Utzon won an international competition to design the Sydney Opera House in 1957. In 1966, his relationship with the NSW government soured causing him to resign from the job and leave Australia. The Opera House was completed in 1973 under the supervision of Australian architect Peter Hall. After he was re-engaged by the Opera House in 1999, Utzon designed his first interior, the former Reception Hall – since renamed the Utzon Room – in collaboration with his son, Jan Utzon, and Australian architect Richard Johnson of Johnson Pilton Walker. Other modern upgrades to the Opera House include alterations to the exterior and the addition of a new western colonade, completed in 2006.

Utzon’s Opera House story will soon be dramatized in a feature film produced by Jan Marnell, Marian Macgowan and Peter Herbert, with executive producers Ole Søndberg and Lars Weiss and a screenplay by Petter Skavlan. 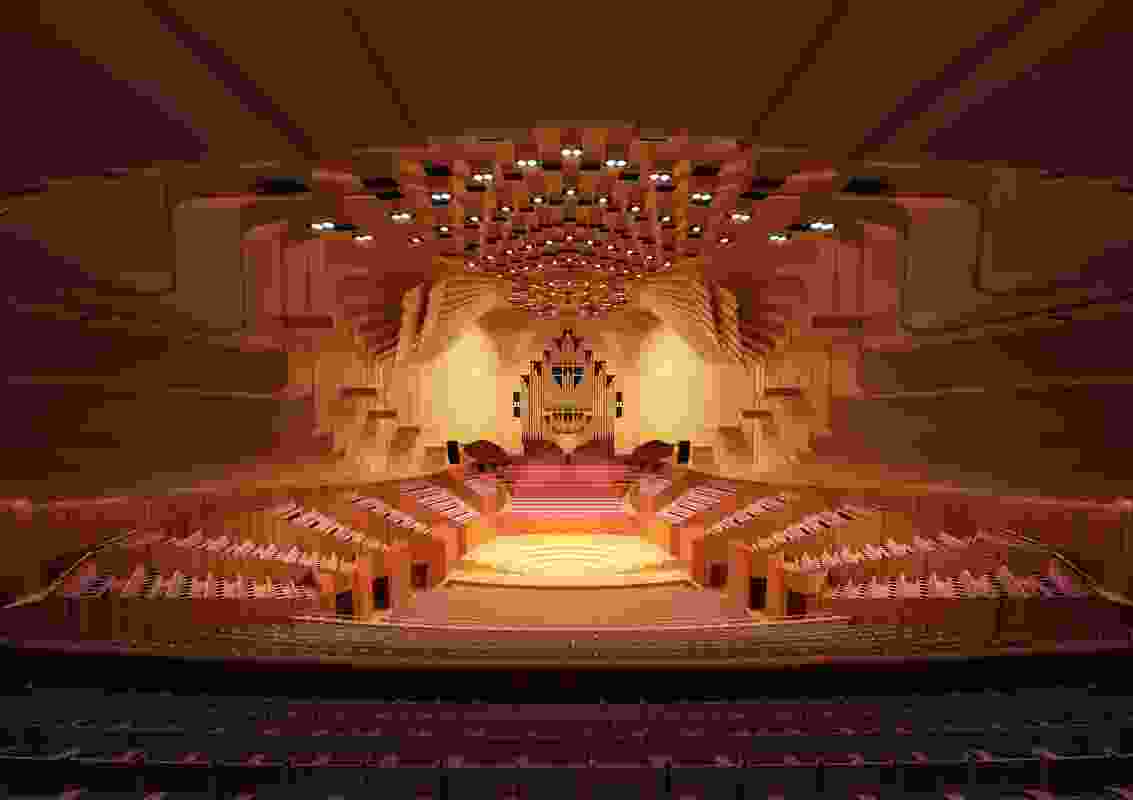 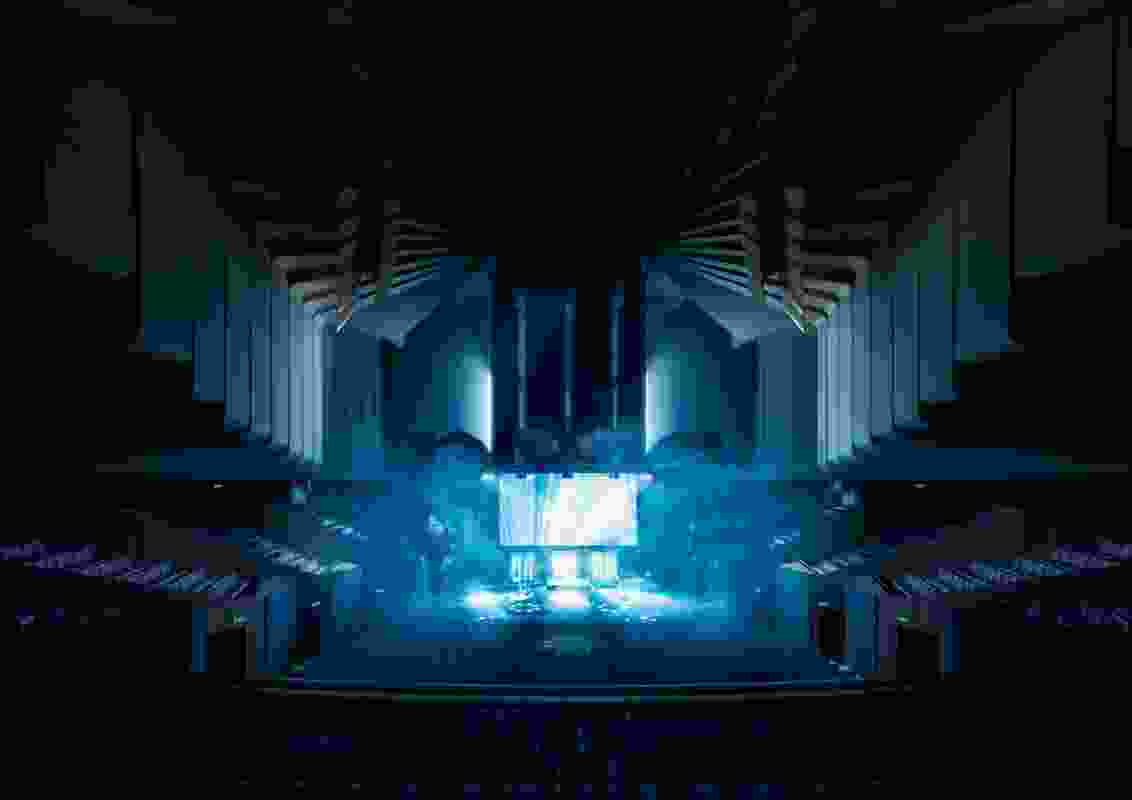 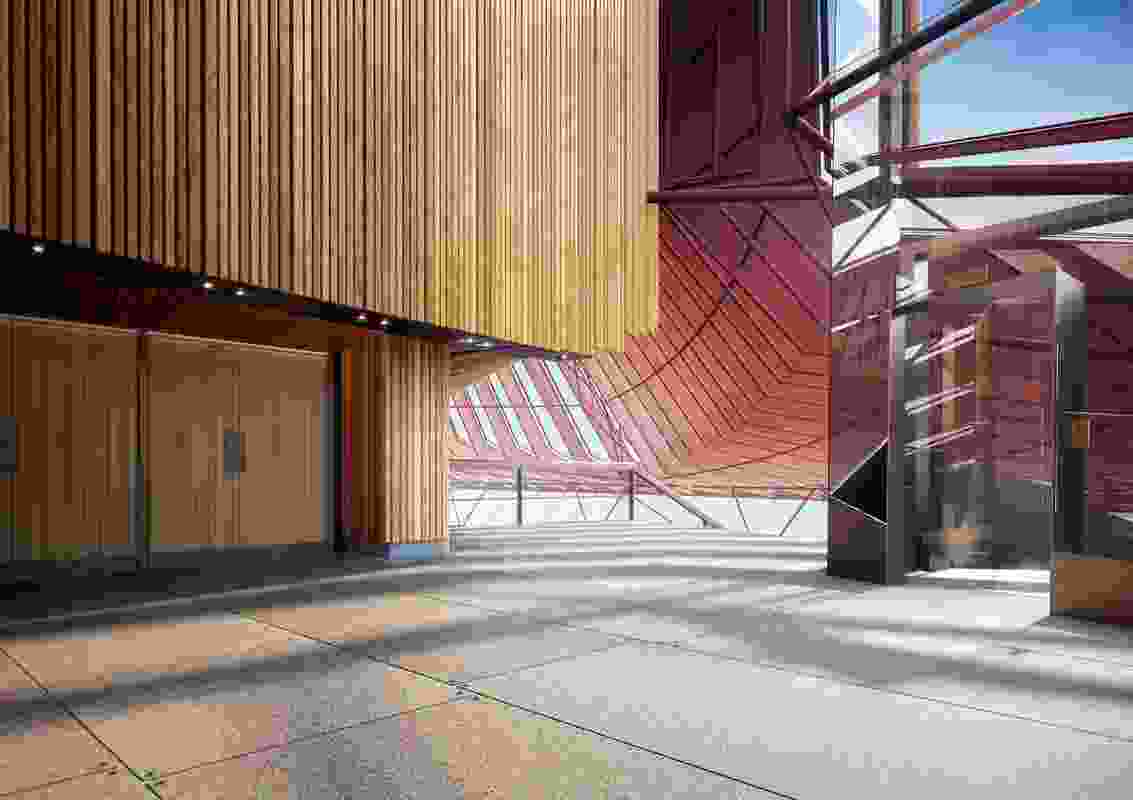 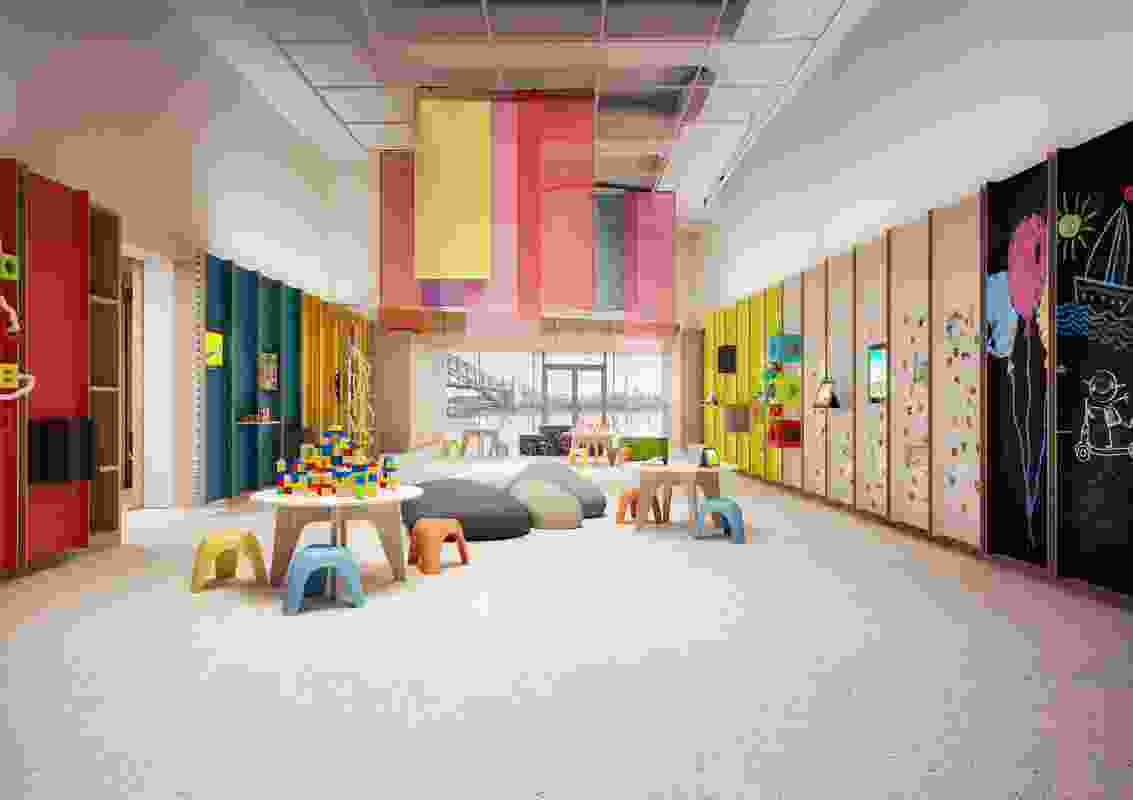 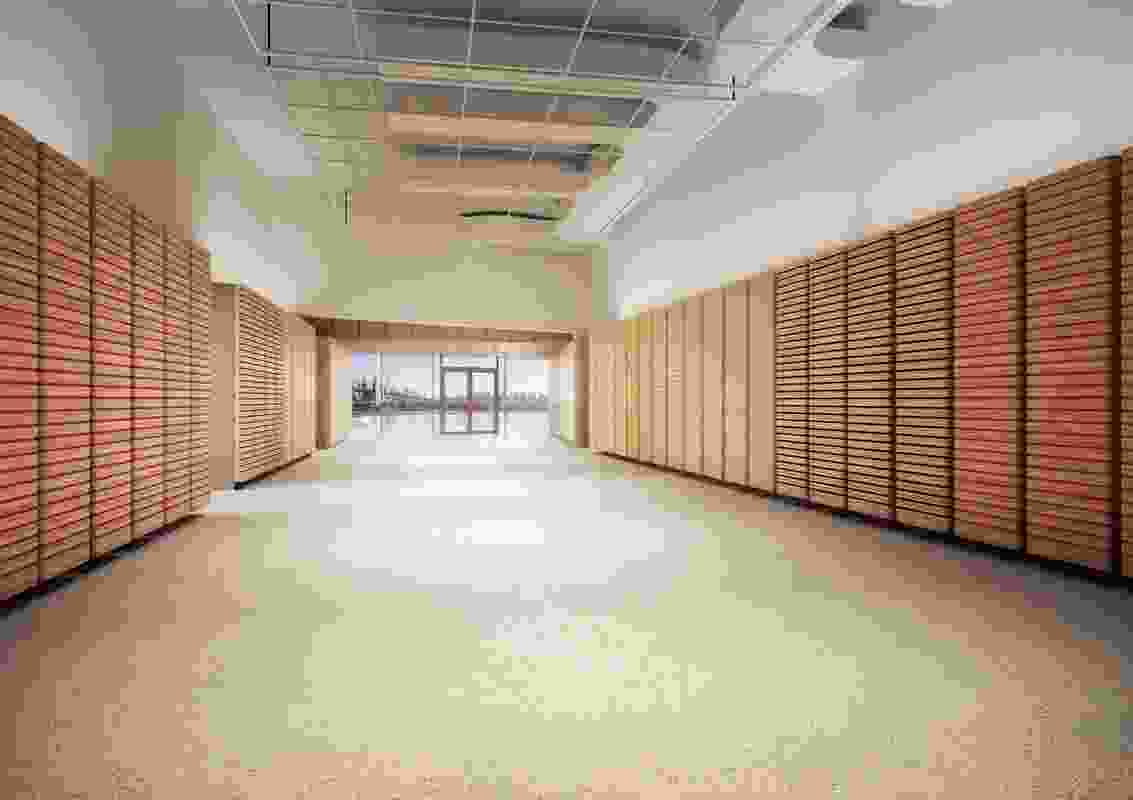 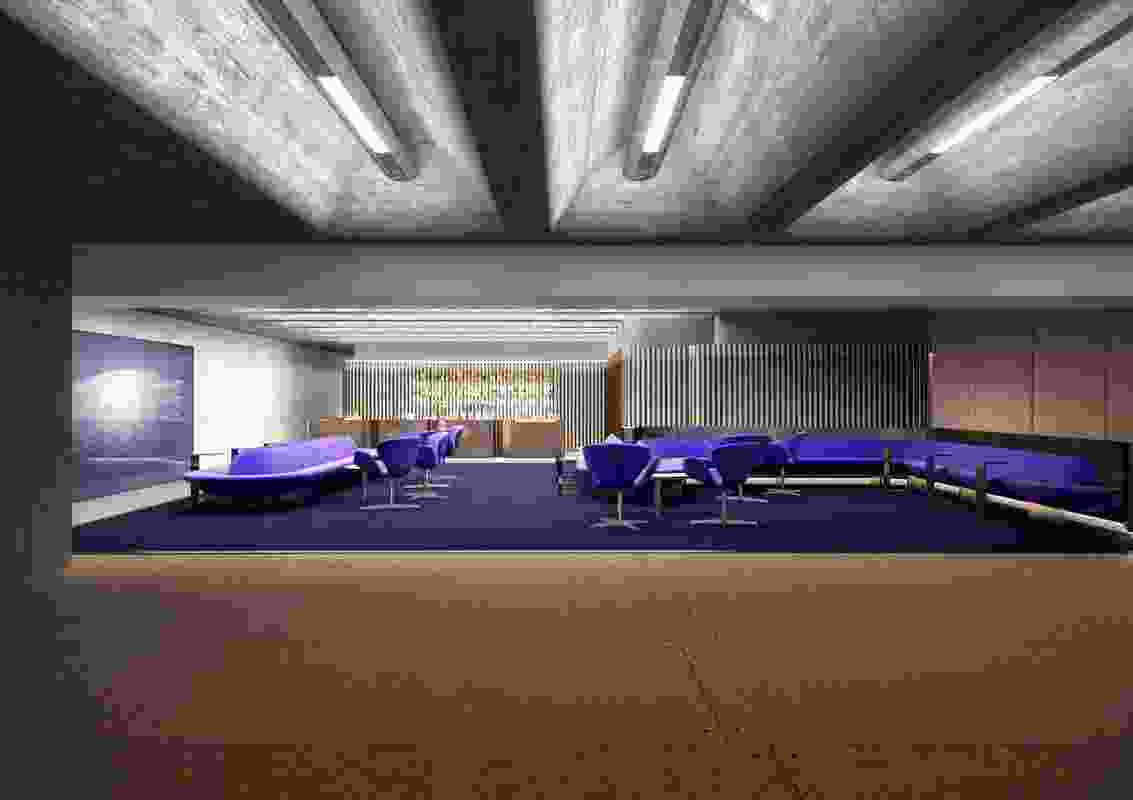 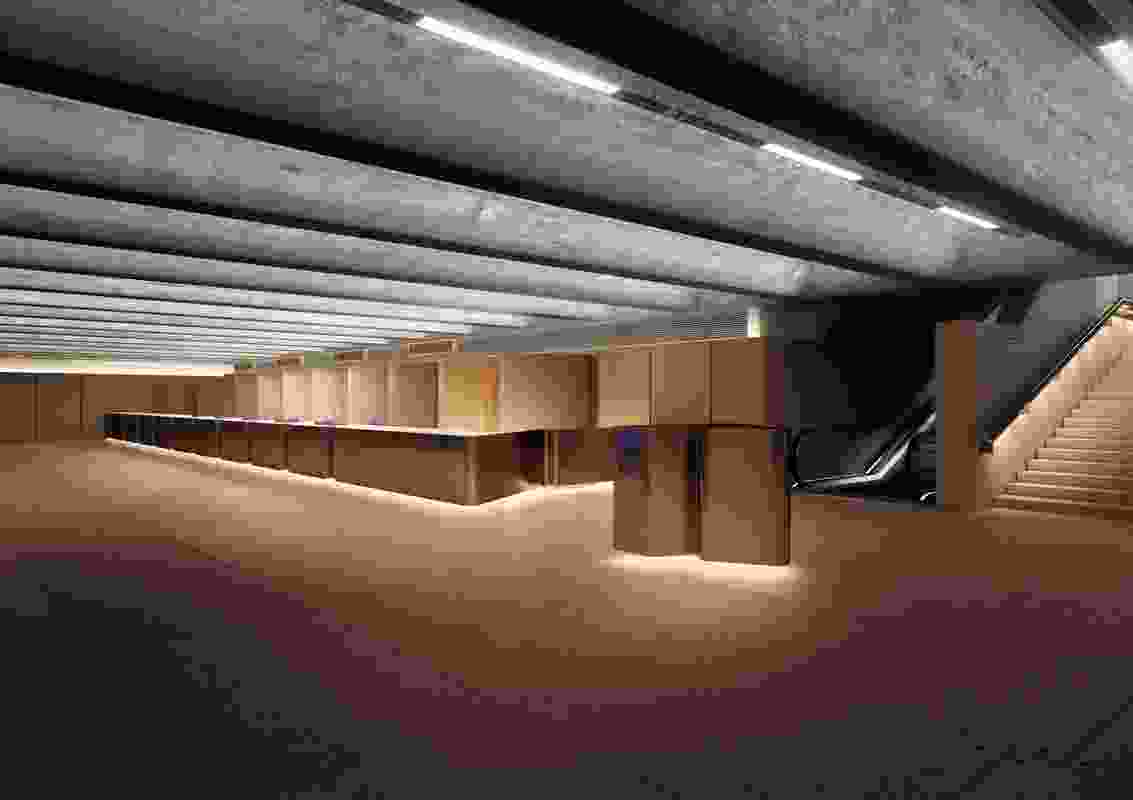 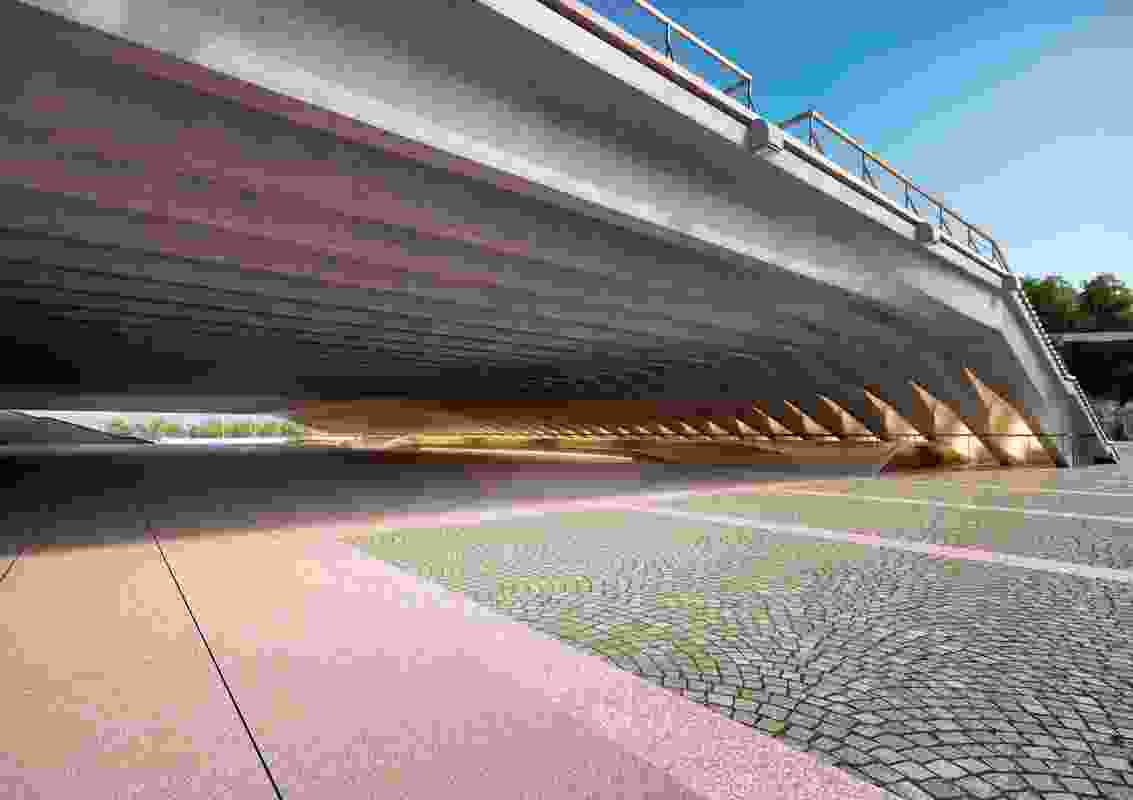 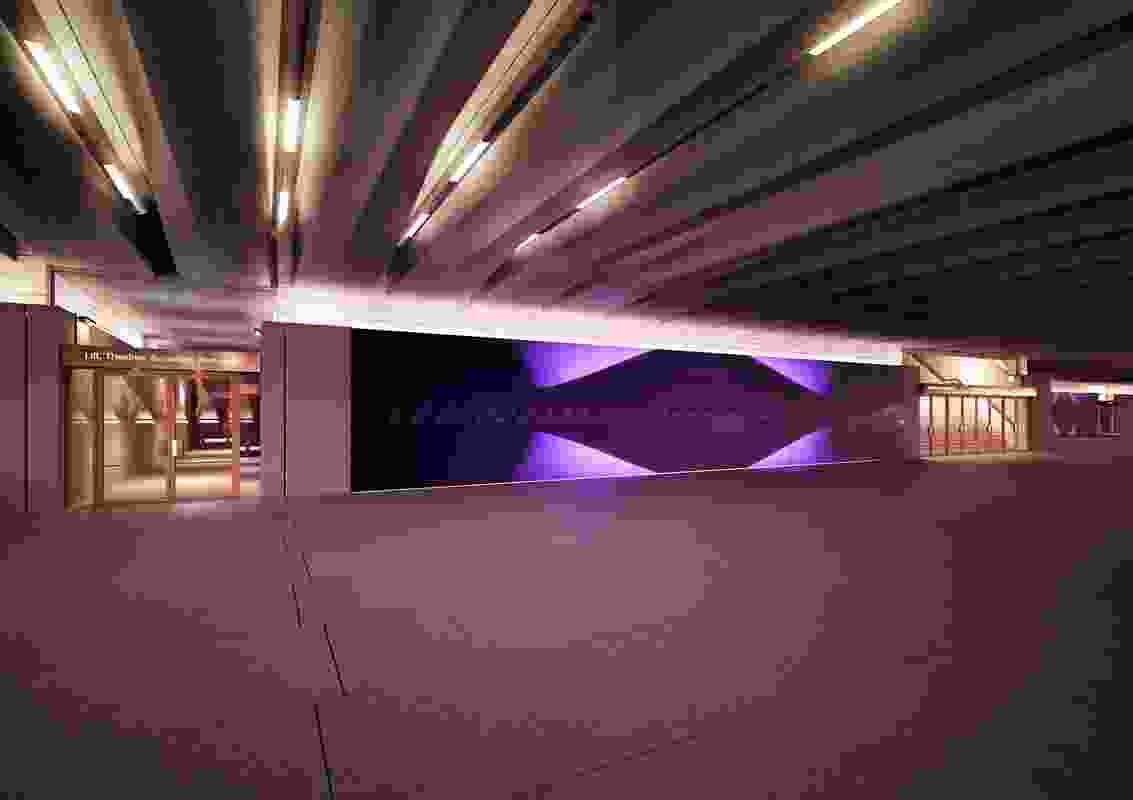 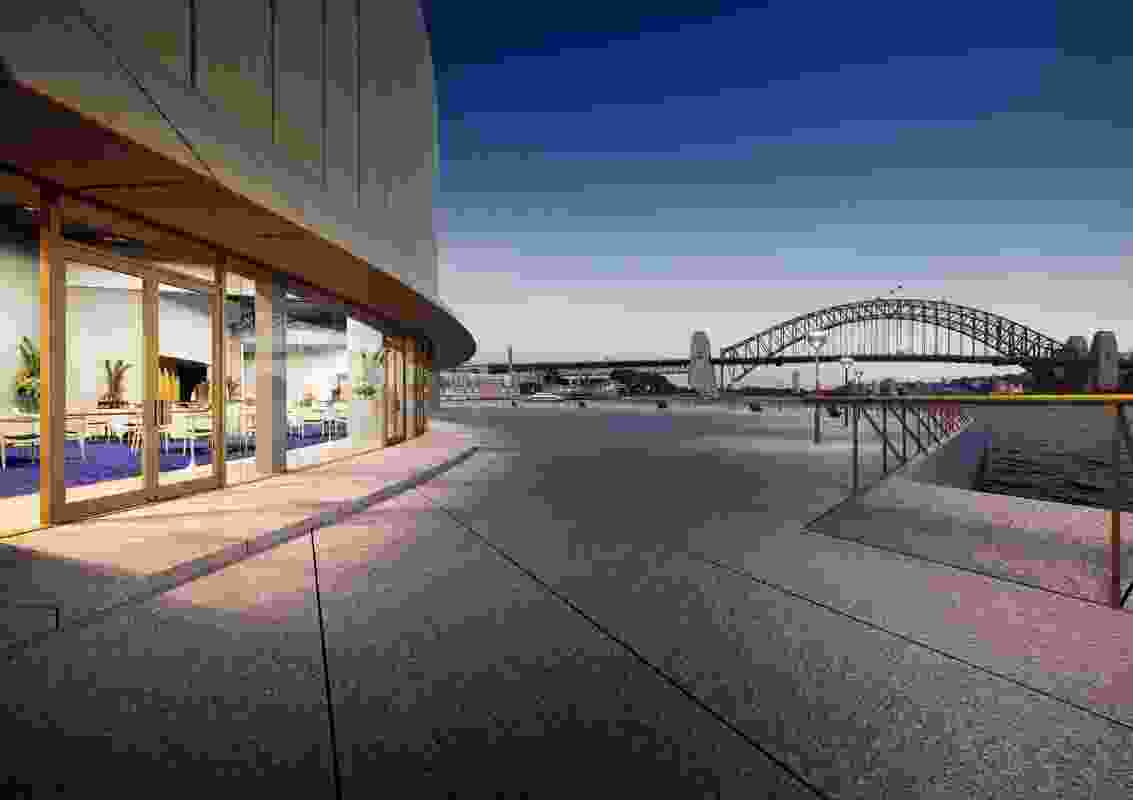 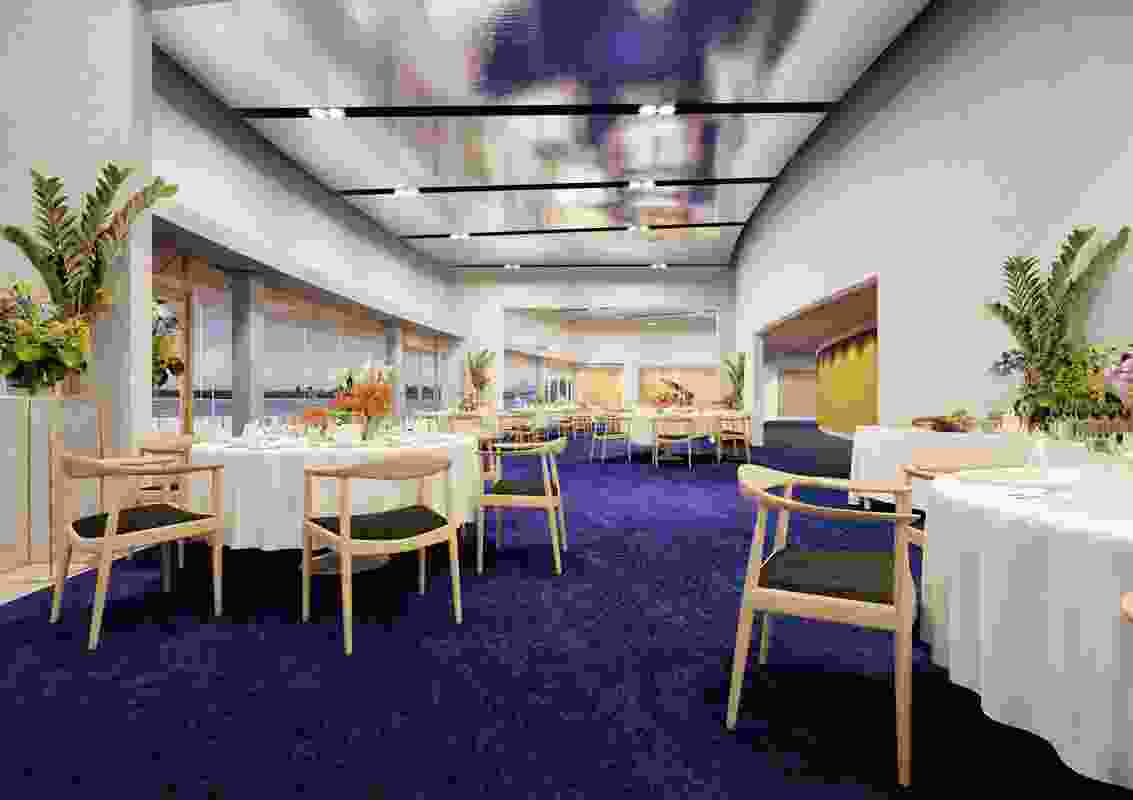 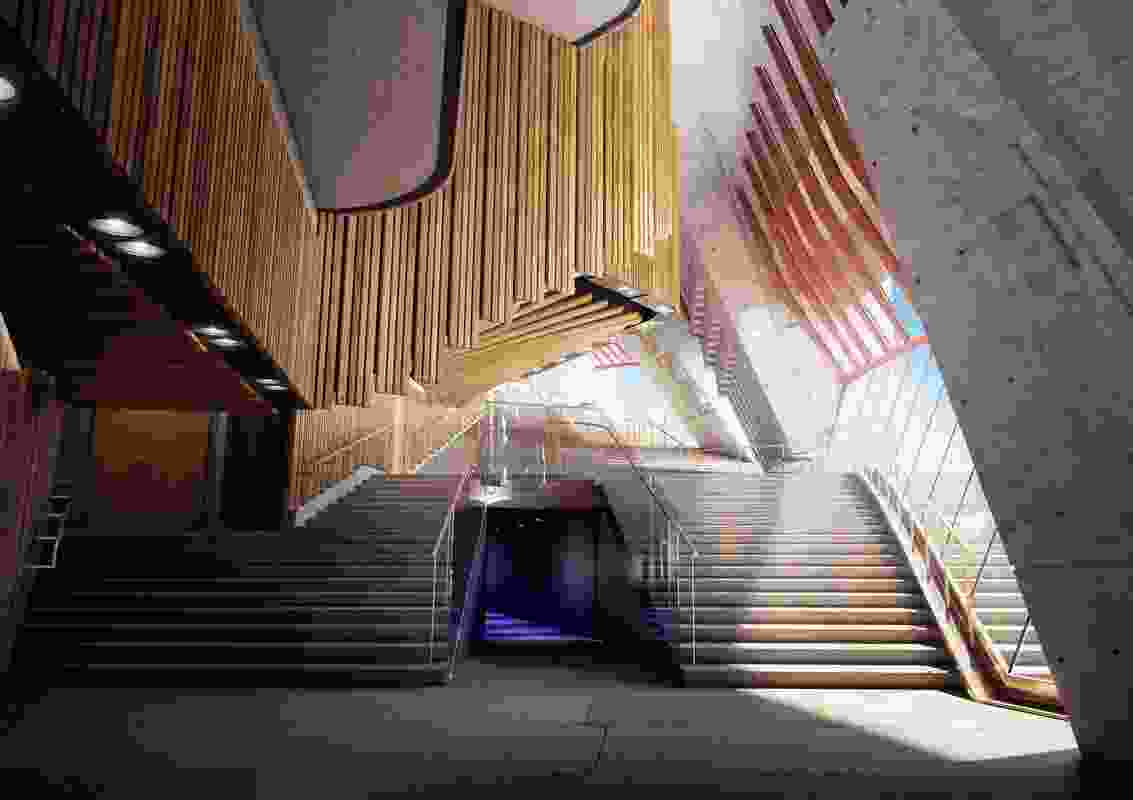