The approved Rothelowman Architects project at 60-82 Johnson Street in Fishermans Bend is being sold by the developer.

There are signs that developer-friendly activity may have been pushed to areas such as Docklands and Fishermans Bend following the recent introduction of interim planning controls for Melbourne’s CBD.

Last week, planning minister Richard Wynne announced the approval of a $120 million, 27-storey apartment tower in Docklands by architecture practice Fender Katsalidis that exceeds the discretionary height limit for the site by 17 metres. The project that was initially put forward for approval by the developer, Salta, was a 36-storey building, and the original proposal was revised in order to gain approval.

The planning controls for Melbourne introduced earlier this month restrict both height limits and plot ratios, and were accompanied by a public statement that said the controls were urgently needed to prevent darkened streets, wind tunnels and a lack of open space.

Of the Docklands tower’s 383 apartments, 225 will be one-bedroom while the other 158 will contain two bedrooms. The project will also include 2,213 square metres of office space, 670 square metres of retail space, 309 car spaces and 142 bicycle spaces.

The minister said that the apartments will not rely on borrowed light, and minimized the potential impact of the tower’s height.

“This will be a well-designed tower, providing more livable apartments for people to live close to Southern Cross Station, the waterfront and the CBD,” Wynne said.

“The Andrews Labor Government is encouraging new towers which add to the CBD and enhance the streetscapes, allowing for more growth while protecting our city’s character.”

One of the most significant developments in Fishermans Bend, Melbourne’s largest urban renewal site, is also under threat after a developer put a site with an approved $400 Rothelowman Architects-designed project back on the market. The Victorian state government announced the 1,276-apartment four-tower project in May as part of a group of approvals worth more than half a billion dollars that it said would help to meet housing demand.

The listing for the 9,776 square metre site at 60-82 Johnson Street describes the sale as “an extraordinarily rare opportunity”, making reference to the city’s recent planning law changes, saying permitted projects “have never been more valuable.”

According to the Australian Financial Review the site was purchased in September 2013 for $10 million, and is now expected to sell for around $60 million with the approved plans.

Australian Bureau of Statistics data recently showed that Melbourne is Australia’s fastest growing city. It has been projected that around 80,000 will live in Fishermans Bend by 2050, and that the population of Docklands will reach almost 25,000 by 2035. 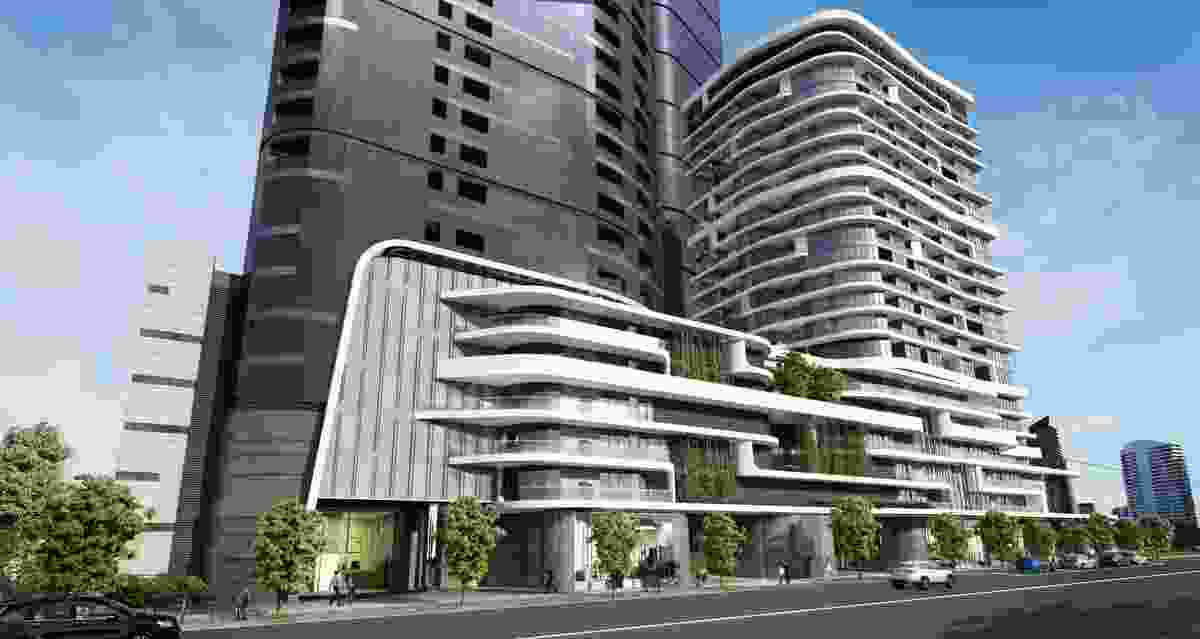 The approved Rothelowman Architects project at 60-82 Johnson Street in Fishermans Bend is being sold by the developer. 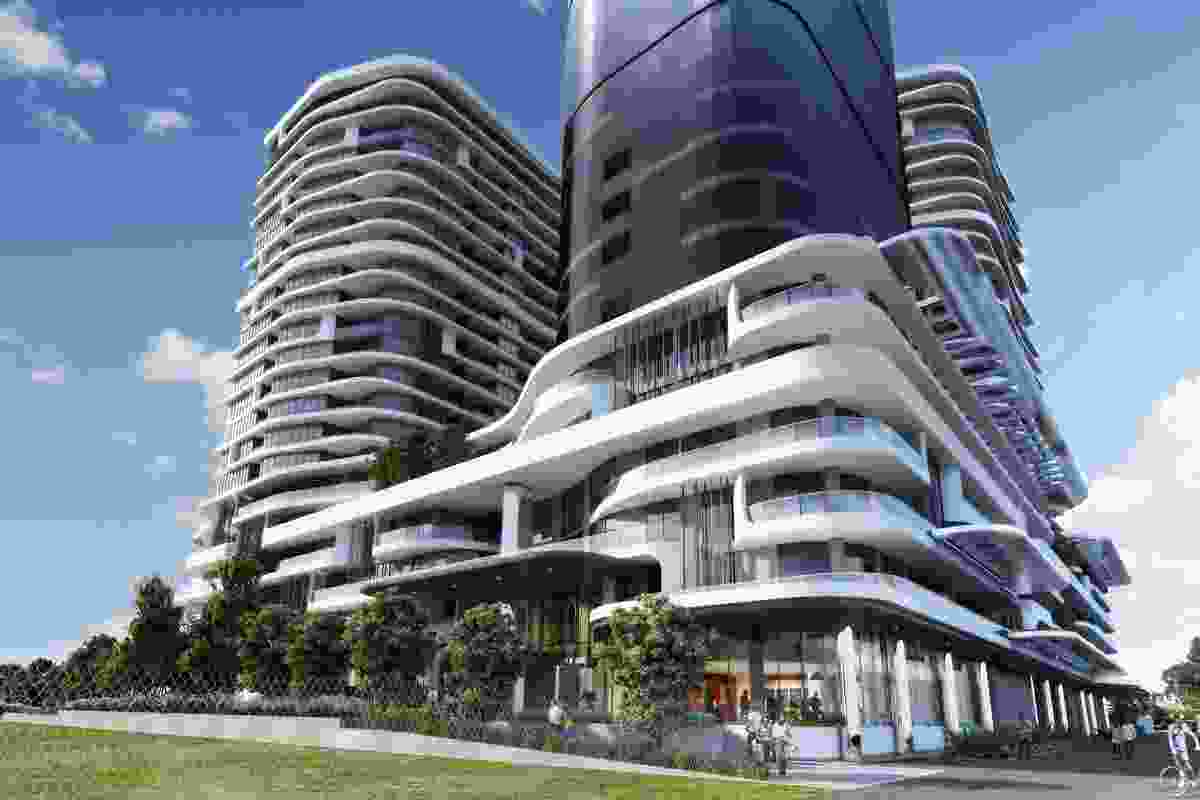 The approved Rothelowman Architects project sits on a 9,776 square metre and contains 1,276 over four towers. 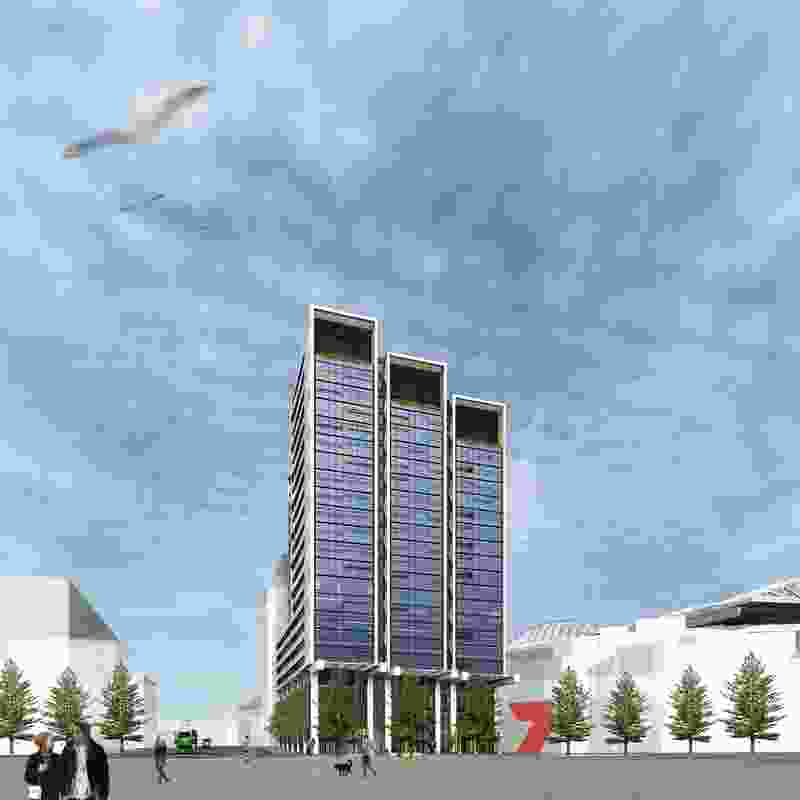