The proposed residential building that is the subject of the development application, by Chrofi.

The first development application in the redevelopment of Channel Nine’s former studios in Sydney’s Willoughby has been submitted.

Designed by Chrofi, the DA comes after the approval of a masterplan by the practice in collaboration with McGregor Coxall in February 2019.

The development application submitted by LEPC9, the owner of the site, includes 40 apartments and a new public area on the corner of Scott Street and Artarmon Road.

The apartment complex contained is among the smaller of the projects described in the masterplan, which envisages lower-scale buildings fronting Artarmon Road and Richmond Avenue, with the tallest buildings more centrally located. The gradual increase in built density would be partly achieved by partially sinking the buildings fronting Artarmon road below the level of the street, by two metres, which would create sunken courtyards for ground floor apartments.

In all, the proposed masterplan includes 8,396 square metres of public open space, compared with 3,178 square metres in the previously approved scheme, an increase of 172 percent.

LEPC9 has submitted the development application while at the same time running an expression of interest process to develop the masterplan.

Jeff Chan, executive director for LEPC9 member Euro Properties, said, “It is a complex project/site and this has resulted in protracted negotiations as parties continue to develop their understanding of this significant trophy site.”

“The plan remains to progress the site on a business as usual basis with a view to setting the project to commence construction in 2021.” 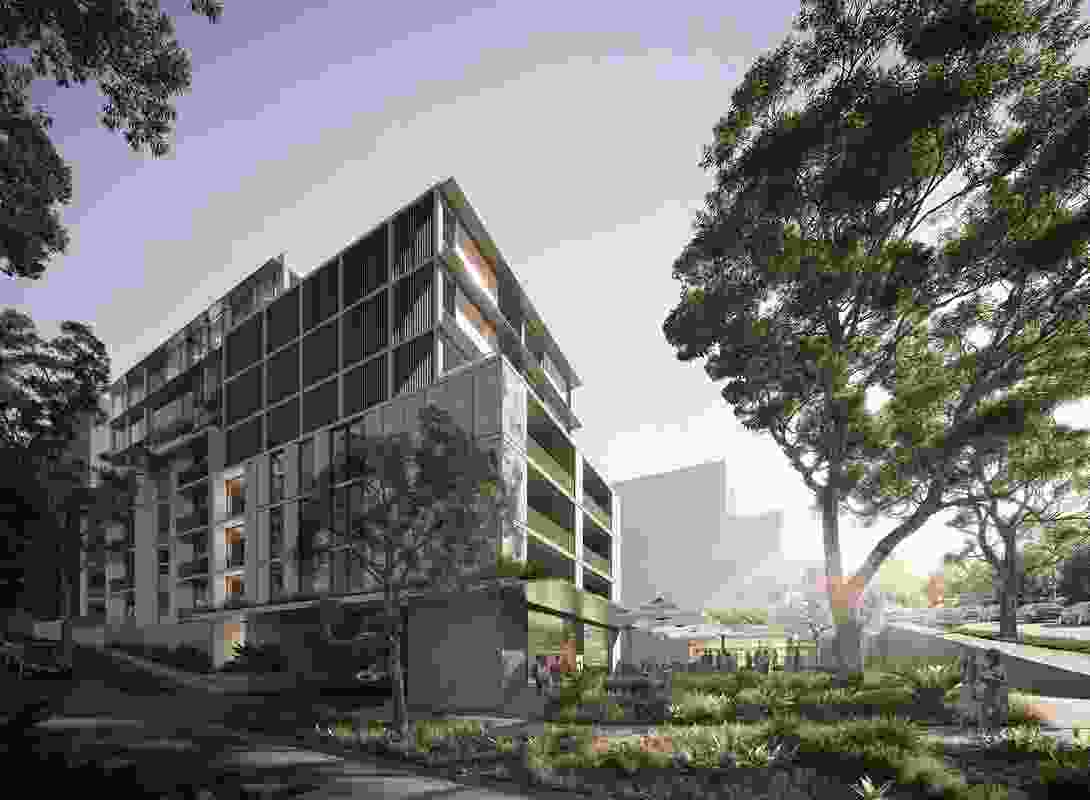 The proposed residential building that is the subject of the development application, by Chrofi. 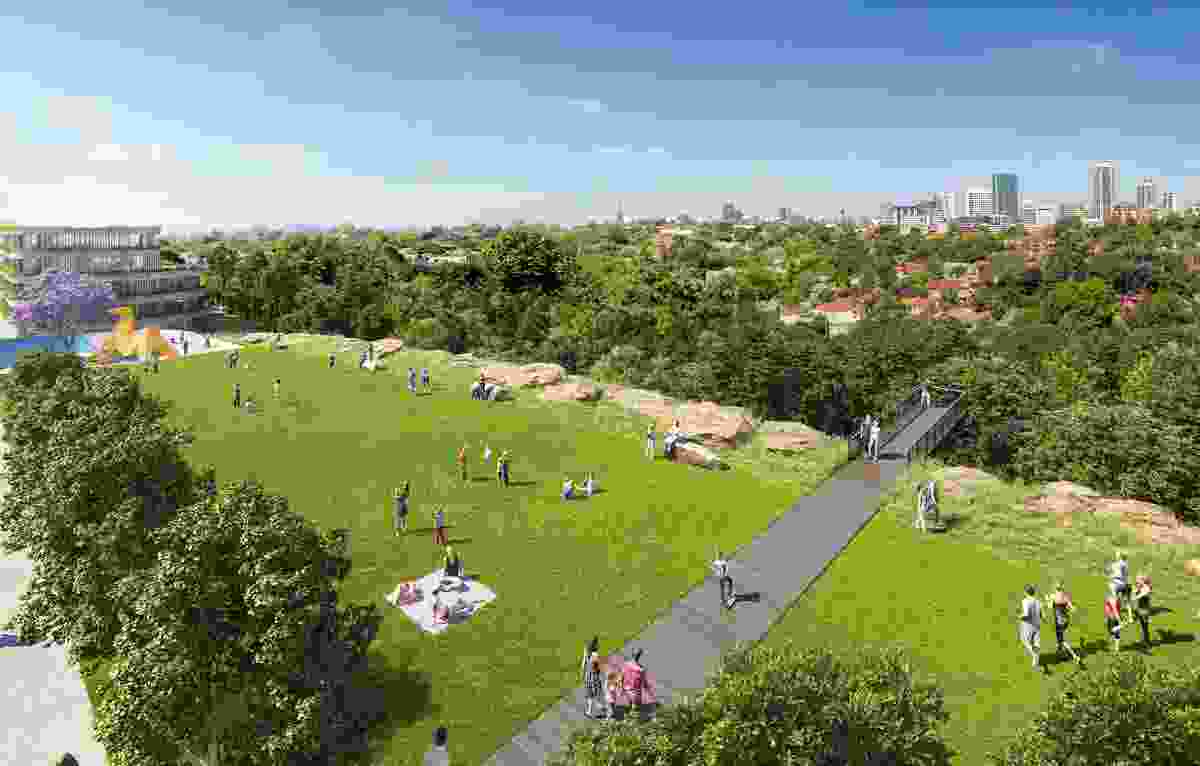 Indicative design of the proposed southern boundary park by Chrofi and McGregor Coxall. 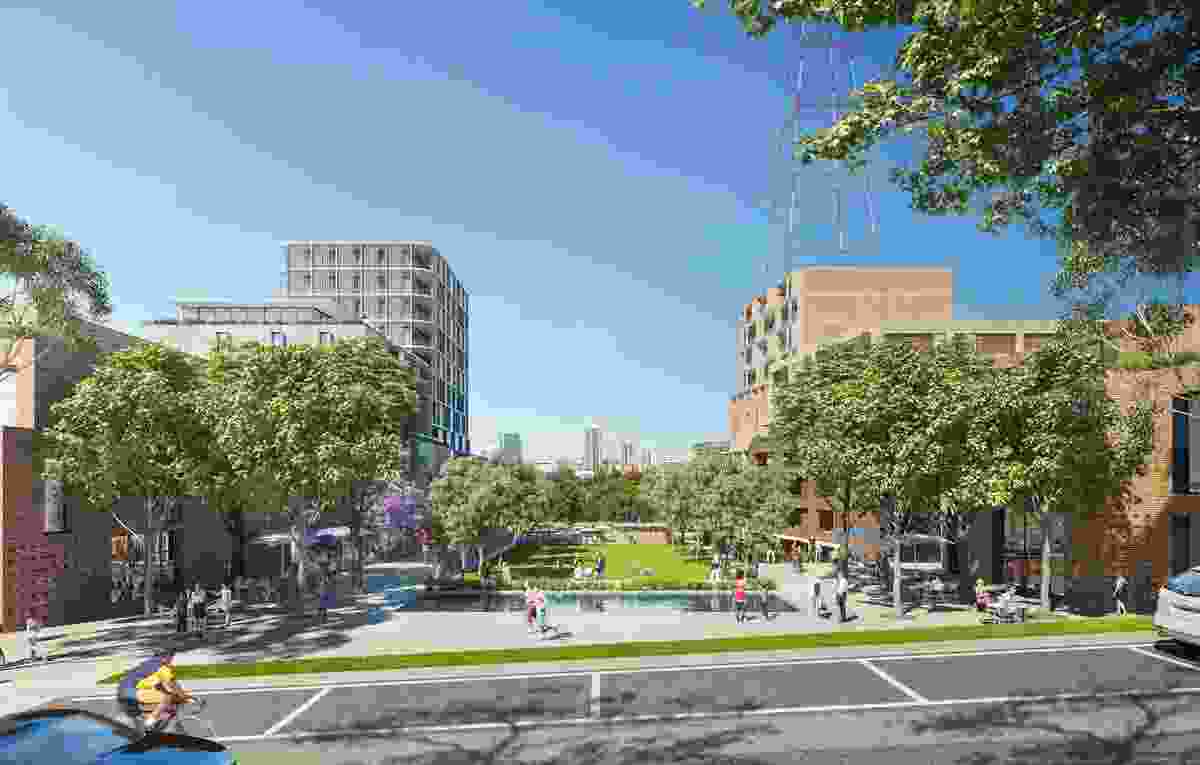 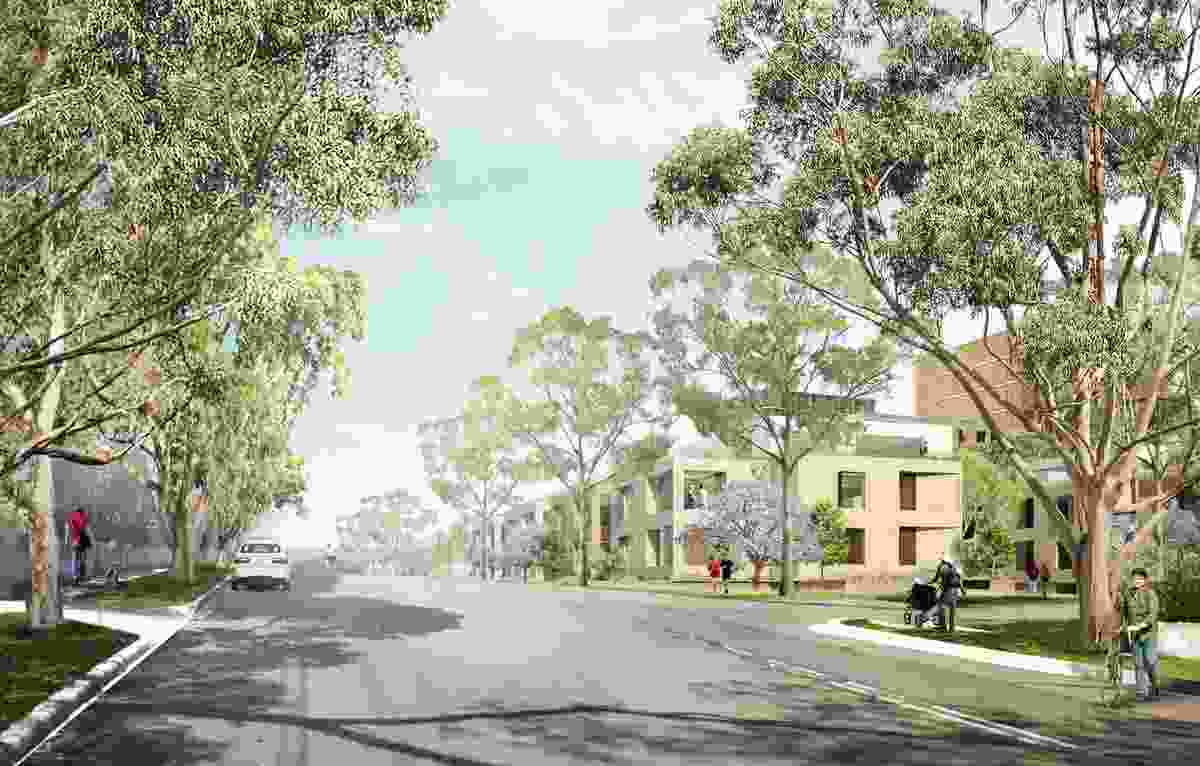