The winners of the 2015 Design Institute of Australia NSW/ACT Graduate of the Year Awards (GOTYA) have been announced at a gala awards ceremony at Tusculum, Potts Point in Sydney.

The overall winner for 2015 was Yousef Akbar of TAFE Sydney Institute – Fashion Design Institute for the Fashion Design category. The judges were impressed by Akbar’s ability to “harness inspiration from personal experiences into his design” and noted his use of unconventional materials such as hardware, which brought an edge to his soft materials and tailoring.

The 2015 NSW/ACT GOTYA category winners are: 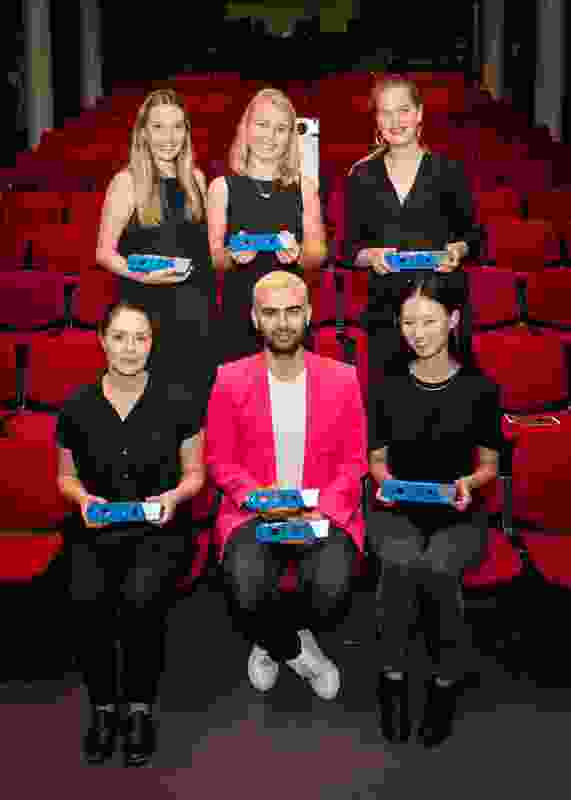 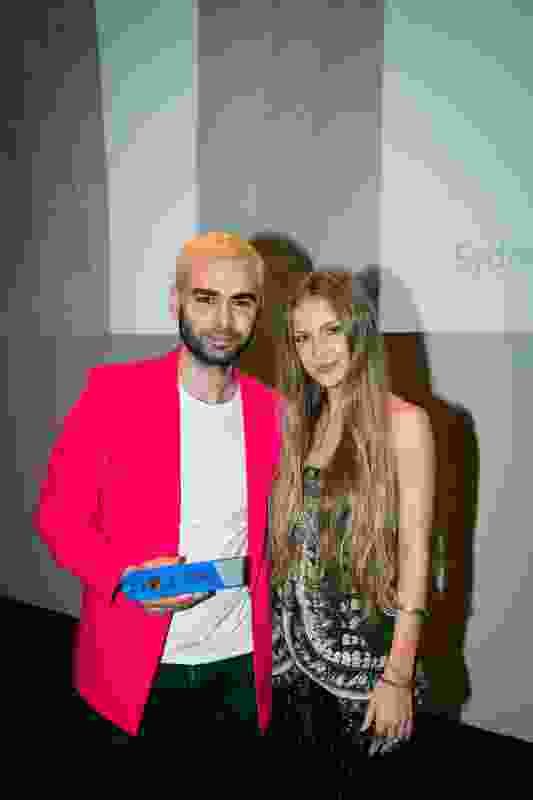