The Design Institute of Australia (DIA) has revealed the winners of its SA/NT Awards program, which celebrate the best in local design in South Australia and the Northern Territory.

Now in its 27th year, the awards cover built environment, communication and product design categories. The awards also see another “Design Icon” added to a list of people who have made defining contributions to design in the Northern Territory and South Australia.

The honour was this year made to George Gross and the late Harry Watt for their contribution to the South Australian fashion industry. Their label, George Gross and Harry Who, was founded in Adelaide in 1973 and went on to become one of Australia’s most prominent fashion houses.

George Gross and Harry Who 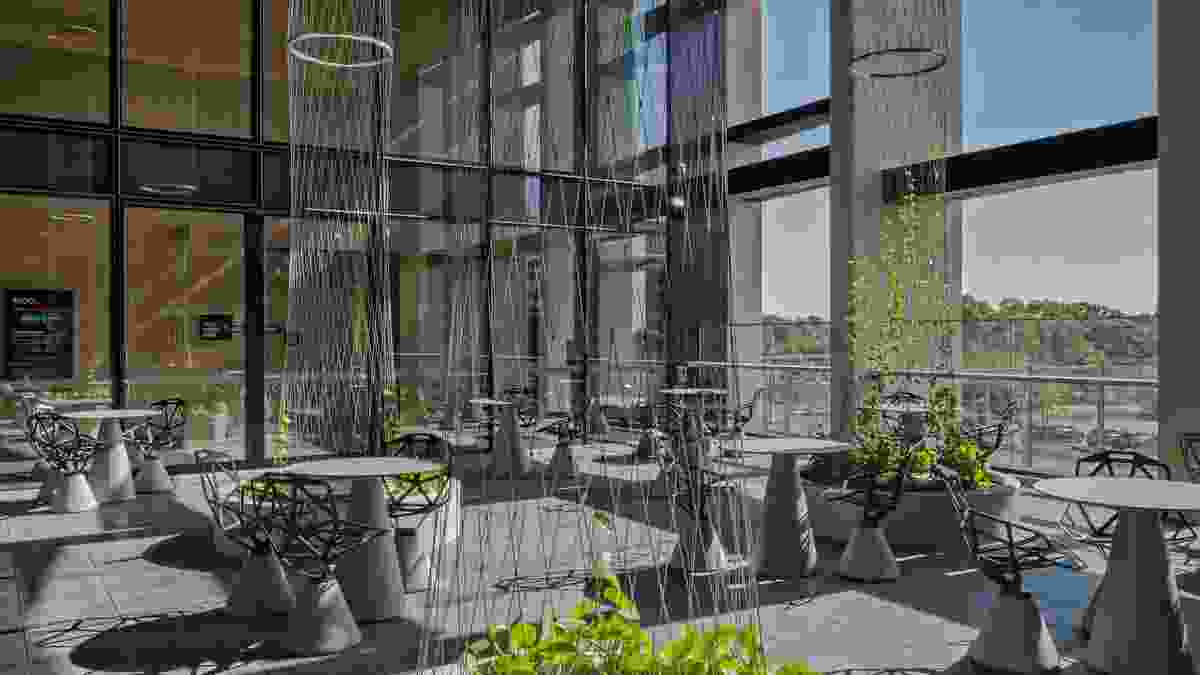 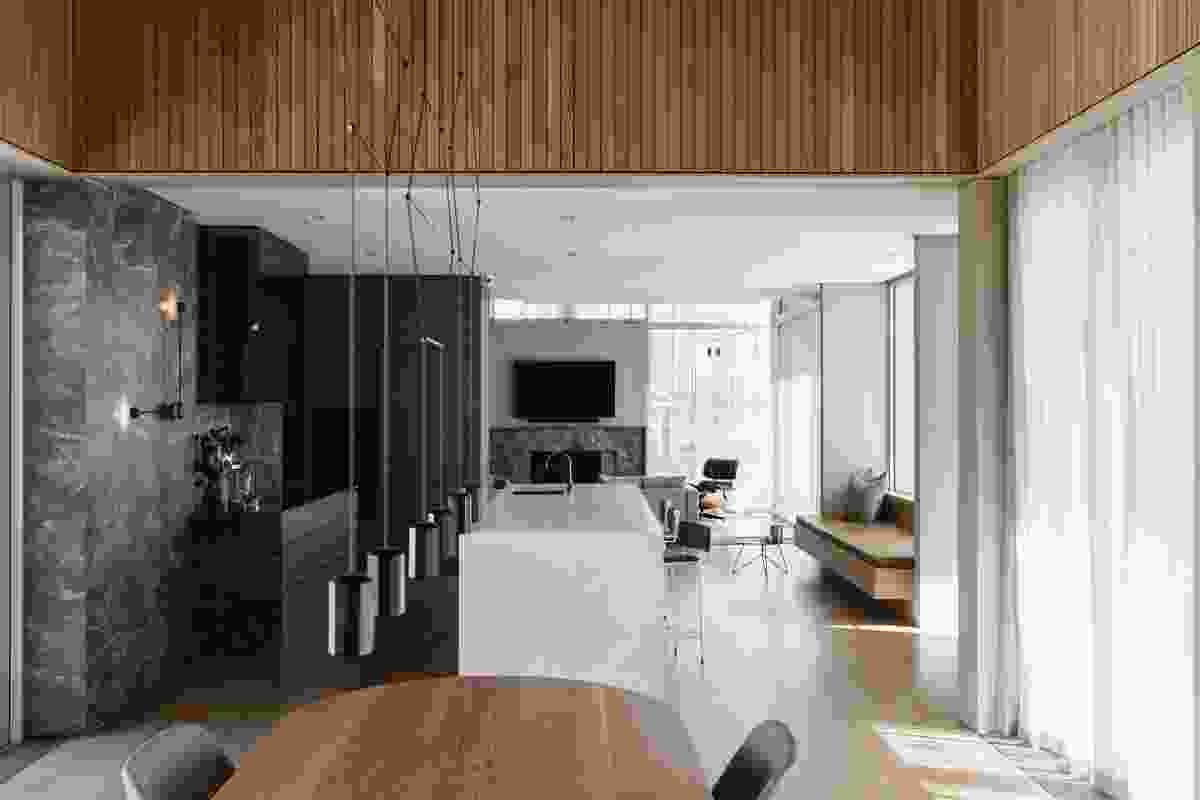 The Esplanade by Williams Burton Leopardi. 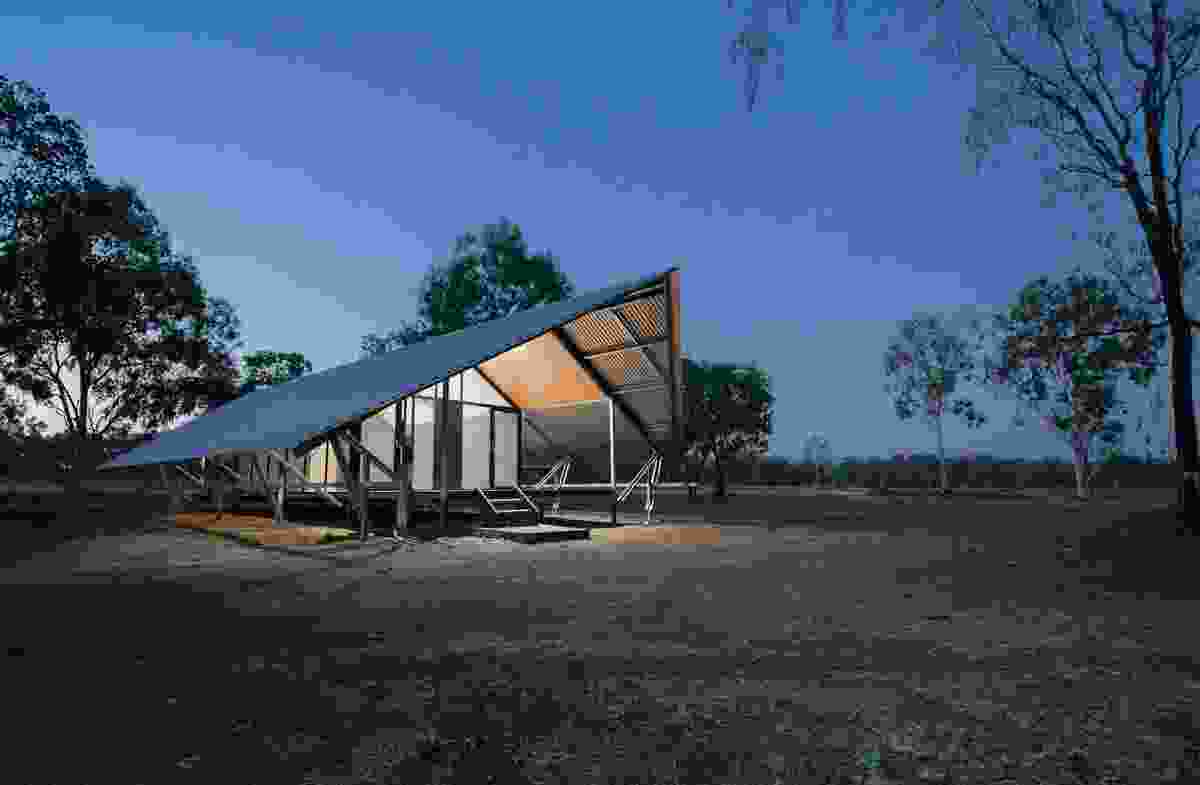 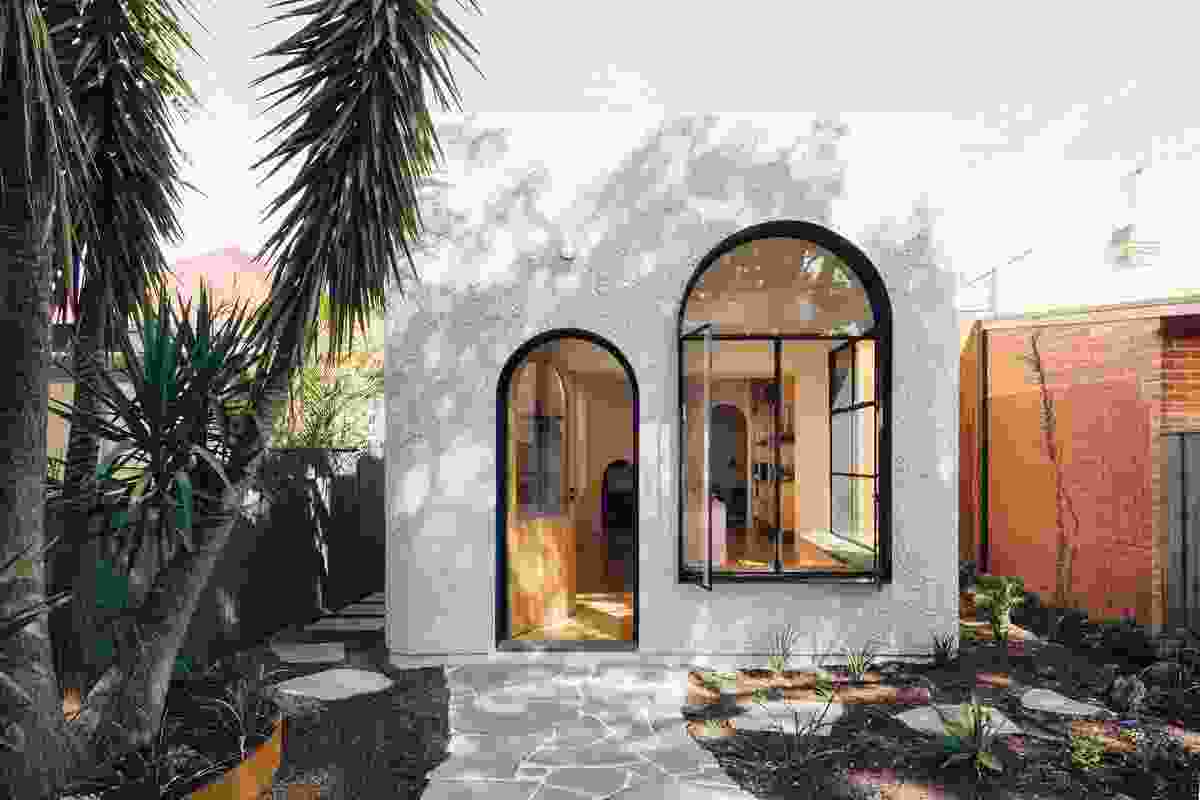 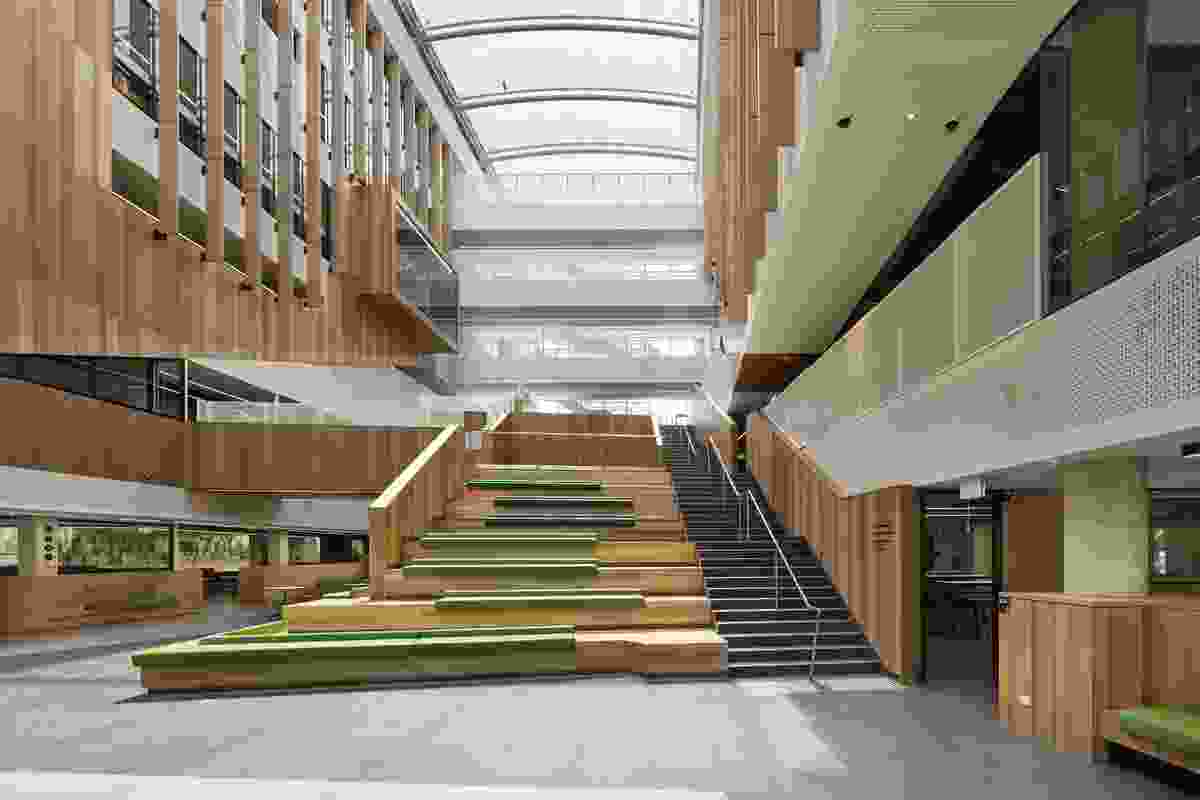