The City of Sydney has announced that work will soon begin on the construction of a new public park on a vacant block of land in the rapidly developing Green Square urban renewal precinct.

Designed by Oculus, the 1,970-square-metre Dyuralya Square will feature a raised grass lawn, cycleways and footpaths, landscaped terraces and seating.

Prior to its industrial history, the area featured freshwater creeks and swamps that were used by the Indigenous Gadigal people. The square’s name is derived from the Gadigal term for a species of crane that was once common in the area.

The site, in Waterloo, sits in the City of Sydney’s Lachlan development precinct, part of the 278-hectare Green Square urban renewal area. Dyuralya Square is one of three public parks planned for the Lachlan precinct. The park is framed by Murray Street to the north, Amelia Street to the east and Gadigal Avenue to the west. Gadigal Avenue, a proposed transit corridor that will provide easy access to a proposed light rail stop and buses. Shared cycleways and pathways also form a key part of the design.

The park was first announced in 2015.

Sydney lord mayor Clover Moore said, “Green Square is one of the newest precincts in the country, so we are taking this opportunity to transform unused land into a world-class urban square providing beautiful recreational space to meet the needs of our local community.”

Other City of Sydney developments in Green Square currently underway include a plaza and subterranean library designed by Stewart Hollenstein and Stewart Architecture (formerly Colin Stewart Architects), an aquatic centre by Andrew Burges Architects with Grimshaw and Taylor Cullity Lethlean and an outdoor community space by Peter Stutchbury. 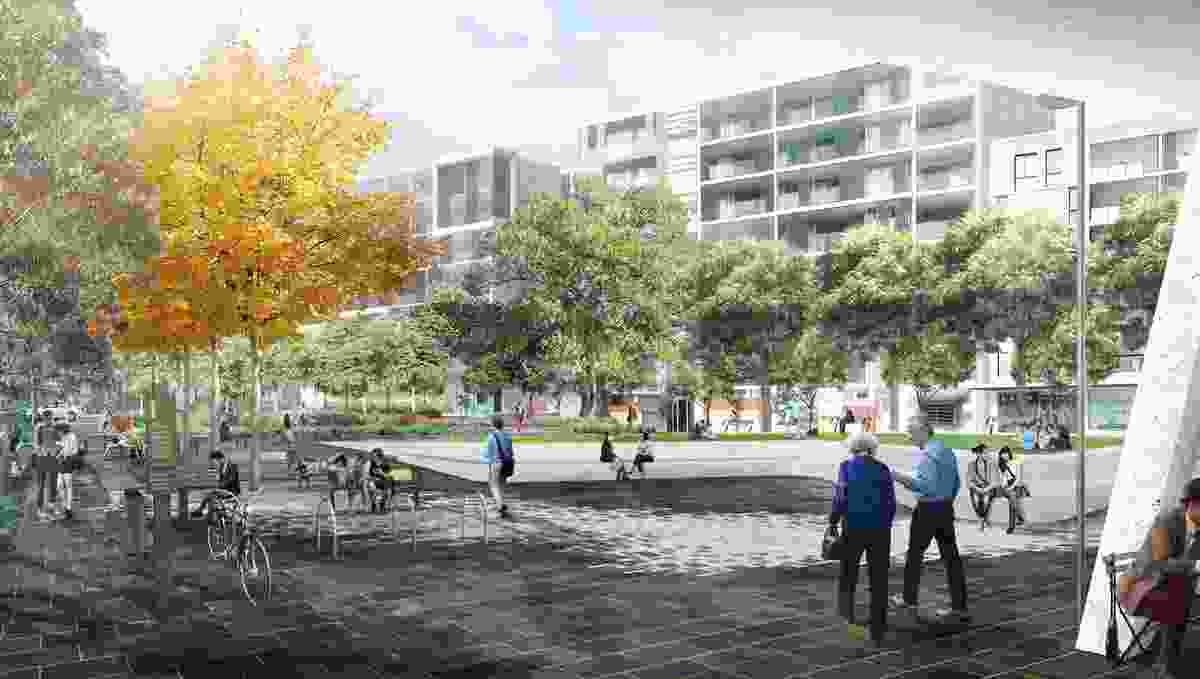 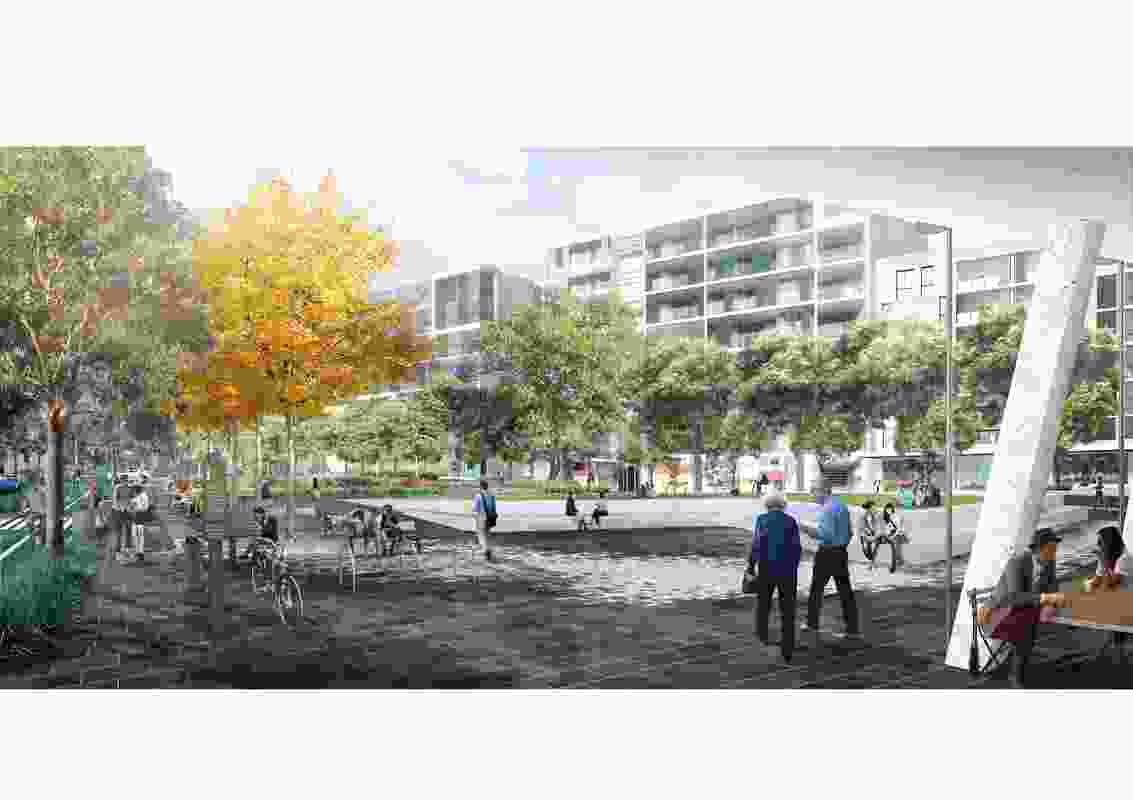