Does motherhood + architecture = no career?

In the third and final response to the Parlour industry surveys, Sandra Kaji O'Grady examines the “proverbial elephant in the room”: the impact of children on women’s architecture careers.

Is having children still an issue in a modern architecture profession?

Responses to the numerous open-ended questions in “Where do all the women go?” were, unsurprisingly, diverse. However, one response to a question about career trajectory does neatly encapsulate many of the issues identified by other respondents:

“I have had a fairly successful career. However, I believe this is because I have:

d) moved sideways out of architecture

e) worked for large companies who have active HR policies

These are perceptive observations and most could easily be reframed as sound career advice: keep learning, gain international experience, don’t persist with a dead-end job and seek employers that respect you and your labour. But “don’t have kids”? Is this still an issue?

The dilemma of children versus career was most succinctly captured by this comment: “No doubt I would be happier with career progression if I hadn’t had kids, but then I wouldn’t have the kids!”

The survey did not directly ask if respondents had children, although it did enquire about caring responsibilities. “I’ve answered this whole survey,” one architect castigated, “and you don’t ever mention the proverbial elephant in the room.” The impact of children on women’s architectural careers dominated many open-ended responses. Women with young children described their careers as “stalled,” “unsupported,” “on hold,” “shaky” and “slowed down.” “Architecture + babies = no options” said one, while another noted simply, “children and major corporations do not mix.” The dilemma of children versus career was most succinctly captured by this comment: “No doubt I would be happier with career progression if I hadn’t had kids, but then I wouldn’t have the kids!”

Even the whiff of a desired child may be enough to stymie a career; one woman reported that she was gradually excluded from strategic decision-making after her boss discovered she was undertaking IVF. Men also have children, obviously. Many successful male architects are also fathers. Is it more accurate to say that motherhood + architecture = no career?

Several [women] struggled to reconcile the short six-month breaks taken for maternity leave with the fact that they now found themselves decades behind their male architect peers in seniority and salary.

At this point, some readers will no doubt argue that unavoidable biological differences are the reason for such career asymmetries, but while it’s true that women are more adept at breastfeeding, picking up the kids from school is hardly a gendered skill. So why is it largely mothers who negotiate part-time work so they can do so? This also puzzled some of those surveyed, who observed the particularities of this division in architecture. Several struggled to reconcile the short six-month breaks taken for maternity leave with the fact that they now found themselves decades behind their male architect peers in seniority and salary. Others were content with taking on a greater share of parenting responsibilities in their domestic arrangements and were reconciled to having more modest careers as a result.

While the survey elicited encouraging stories of supportive colleagues and partners at work and home, there is also a heavy weight of frustration, disillusionment and bitter disappointment among the women respondents. One described her local architecture scene as an “incestuous hole.” The profession is described as “insular,” “sexist” and dominated by “self-obsessed so-called design gurus with imported ideas.” One described it as a “brotherhood.” The Australian Institute of Architects was roundly criticized as “backward” and an “old boys club” preoccupied by “self-serving aggrandisement.” The experience of registration was found to be “punishing,” “condescending,” “baffling,” “convoluted and too expensive” and “an ordeal.” One architect had an interviewer at her registration exam say that if she made a mistake on-site she could “ring daddy and cry and get him to pay for it.” That was just one of many reports of discrimination and harassment in the profession that were not directly solicited by the survey but add to our understanding of why women leave the profession. Exploitation, financial ruin, overwork and stress-induced illness were also detailed. These experiences are not confined to women architects, but women suffer them disproportionately. Despite this, many confessed to their ongoing passion for the discipline, their belief in the work that they have managed to do, and their confidence that things will get better. Was their confidence misguided?

Does motherhood + architecture = no career? 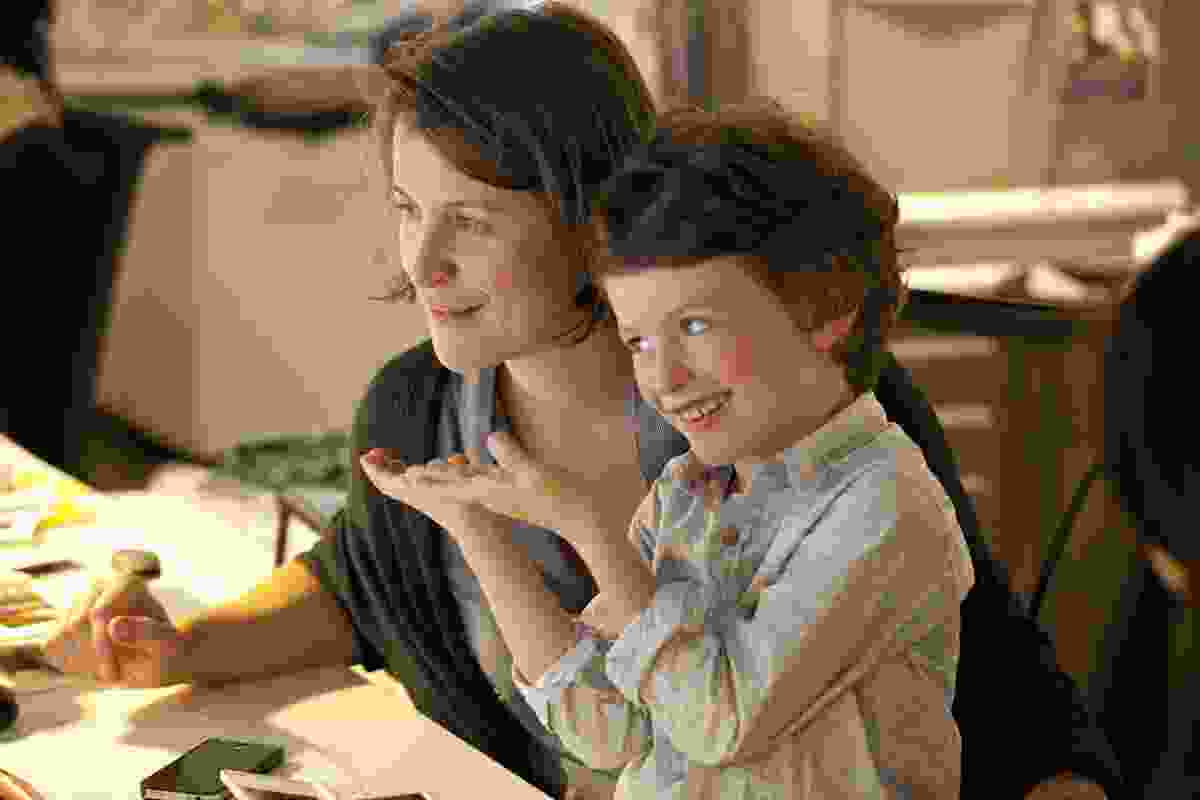 Is having children still an issue in a modern architecture profession?