Dyson has launched its new Lightcycle task light, which automatically adjusts its colour temperature and brightness in relation to specifically local daylight conditions anywhere in the world and at any time of day.

The light has been in development for two years and Dyson has produced more than 890 prototypes to create an artificial light that mimics local daylight conditions.

The light uses an algorithm and data collected from more than a million satellite-based measures of natural daylight conditions. An onboard microprocessor continually interprets the data to calculate the colour temperature and brightness output based time, date and location.

Three warm LEDs and three cool LEDs combine to simulate the daylight conditions with brightness output ranging from 100 Lux to more than 1,000 Lux and colour temperature ranging between 2,700 and 6,500 Kelvin.

The light is also designed minimise flicker and glare to protect against eye strain and visual fatigue.

It also uses technology found in satellites to protect the LEDs from overheating which can cause them to fade and discolour. A vacuum-sealed copper tube with a drop of water draws heat away along the pipe through evaporation and condensation, and then returns the water to the LED via capillary action, creating a constant, energy-free cooling cycle. This can help maintain the brightness and light quality of the LEDs for 60 years.

Users can also connected to Dyson Link app to customize the light output based on age, task, routine and local daylight. The app has seven preset modes for study, relaxation, sleep, wake-up and away as well as precision and boost modes and it can be pre-programmed with 20 different light settings. It also has a manual control with slide touch dimming and colour temperature selection. 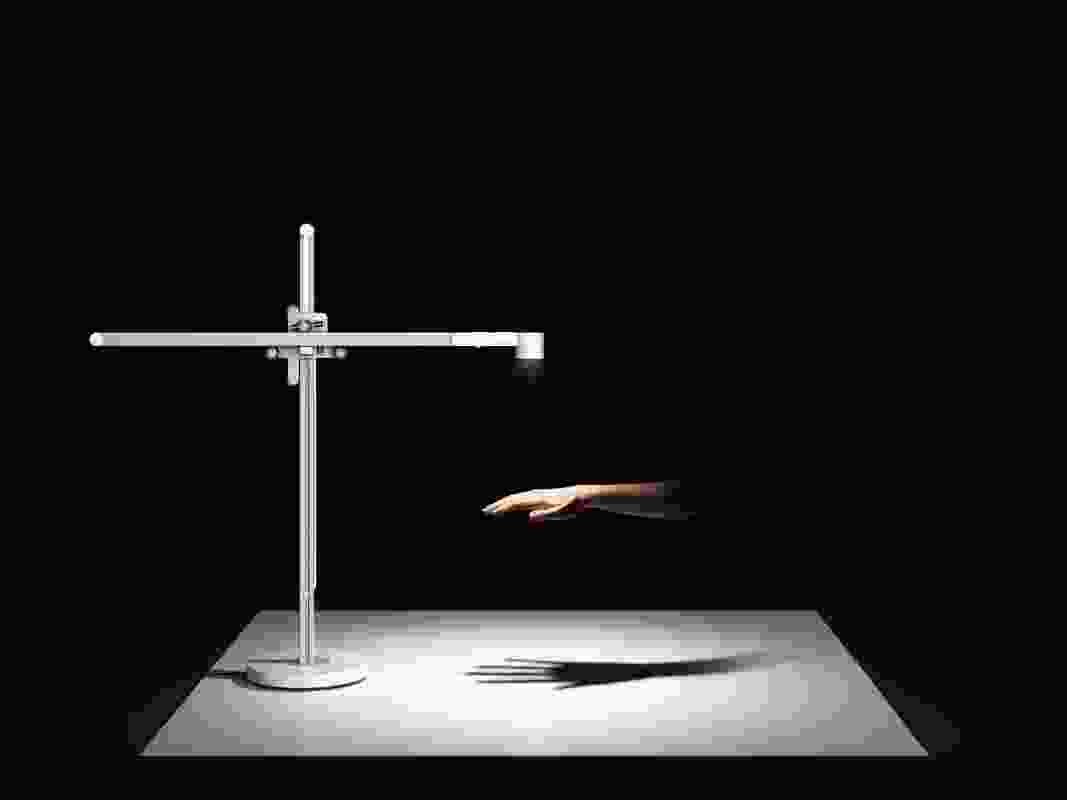 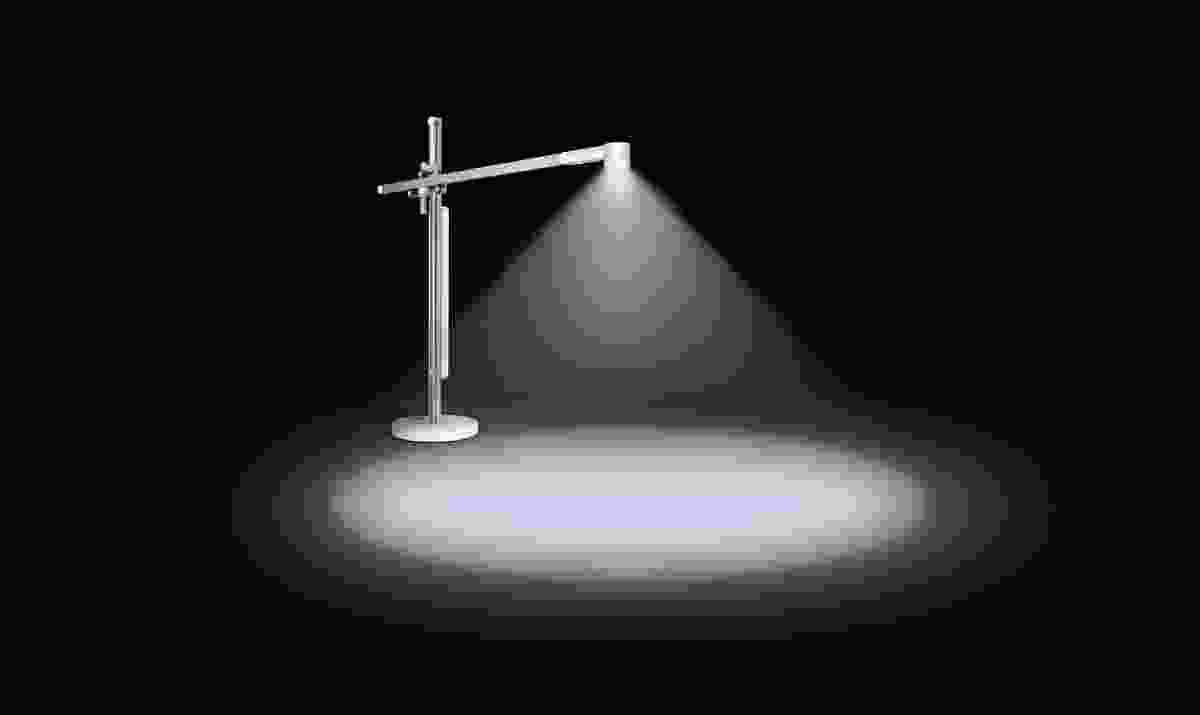 Dyson Lightcycle has an on board microprocessor and an energy-free cooling system. 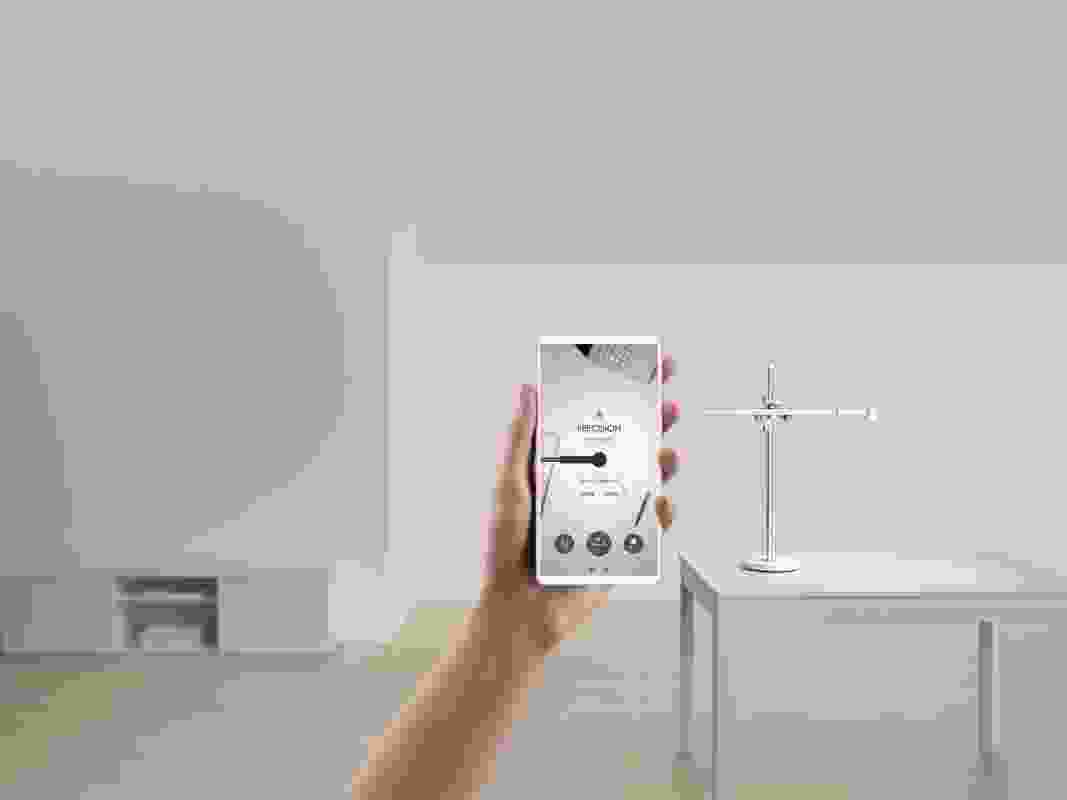 Dyson Lightcycle can be connected to the Dyson Link app for customization.