Dystopian and aloof: The pathology of architects in cinema

Jeremy Irons in High-rise. By international law, all architects in film and television have to be lit like this.

Summer is here, and with summer comes time away from work. How will you spend these precious days or weeks away from the architecture studio? At the beach? With family?

One option would be to stay indoors and watch movies about architects. While I certainly recognize that spending summer holidays with more (fictional) architects and architecture might not be everyone’s idea of a break, I am also employed as a writer for an architecture website and I want to write a summer listicle because everyone else gets to and my pitch for “100 architects who should keep their clothes on at the beach” was rejected.

Luckily, film and television have a long-standing fascination with both architects and architecture. Unluckily, they’re usually depicted as men who are wealthy, prone to dressing like a Scandinavian sofa, and are either sinister and menacing or distracted and preoccupied in a sociopathic way.

If you can bear the mid-century droning of the English upper classes, you might begin your indoor television holiday with Decline and Fall, a BBC adaptation of an Evelyn Waugh novel featuring one Otto Friedrich Silenus, an unkind but entertaining Le Corbusier surrogate and a well-engineered manifestation of all that is distressing about the modernist architect archetype.

“Only factories are beautiful,” he hisses in one scene from behind a pair of thick round glasses, before arguing that humans impose an unacceptable mess on the perfection of his designs by demanding staircases for accessing the upper storeys of a building. “The tragedy for architects is that they have to have clients.”

This is a character that played a part in fostering the rather nasty generational understanding of architects as strange and aloof, and modernism as a cold, synthetic and unfriendly school of design, but it’s such a highly accomplished assassination of both architects and modernism that you find yourself willing to go along with it.

Another infamous instance of the architect-as-megalomaniac type is the brutal High-rise, an adaptation of J.G. Ballard’s seminal Lord of the Flies-for-grown-ups novel first published in 1975.

The architect in this film, played by Jeremy Irons, lives in the penthouse of a luxury Brutalist apartment tower of his own design. The architect’s wife mocks him from atop a white stallion that she rides around the rooftop terrace. He is indirectly responsible for the deaths of almost everyone in the building, as the potted community of people living in his literally brutal tower (sorry) become increasingly insular, hooked on the mod cons. Tension develops between those on the lower and higher floors and feral violence erupts. The protagonist, Robert Laing, played by Tom Hiddleston, eats the architect’s dog. It might be either a critique of socialist collectivism or Thatcherite individualism, but perhaps works best as an admittedly cartoonish warning against hubris in architecture.

An antidote to the above might be Columbus, an American film which pairs the unique modernist architecture of Columbus, Indiana with a pair of attractive young people in pleasingly bland Muji-esque outfits talking about their feelings. The film isn’t quite a rom-com but it also isn’t not a rom-com either.

The couple strike up a friendship when brought together by chance in the small town, and do a lot of talking in and around mid-century modernist buildings by Eero Saarinen and I.M. Pei.

It should be noted that, while neither of the protagonists are architects, the character played by John Cho is the son of an architect (who is in a coma). He is described, perhaps not surprisingly, as a poor father, who is aloof and obsessed with his work over his family.

The question of understanding why architects in film are so overwhelmingly masculine, distracted, and otherwise unloveable is a trick one. Perhaps it is a question better left to a Media Studies student, who will investigate and answer the question at great length in a PhD thesis that very few people will ever read.

For me, the answer might just be that the conviction of many architects is misunderstood, with passion unfairly misread as a kind of benign mania.

Dystopian and aloof: The pathology of architects in cinema 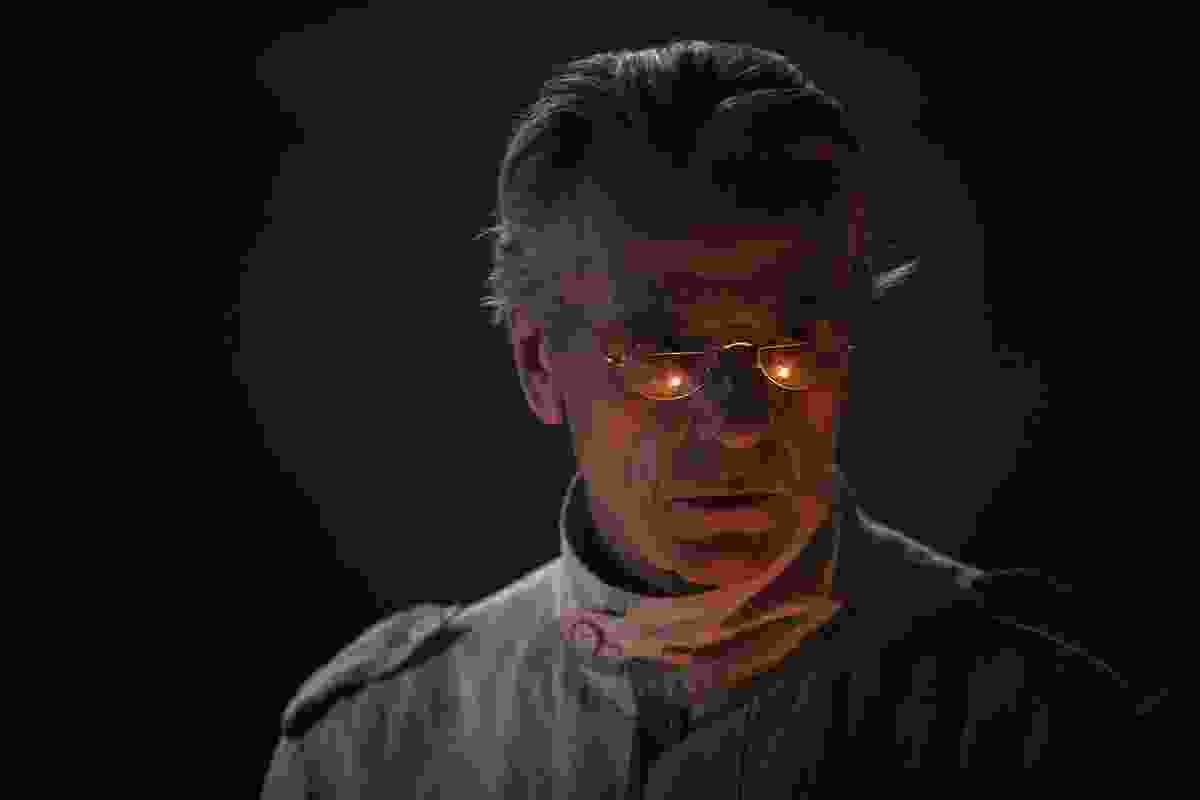 Jeremy Irons in High-rise. By international law, all architects in film and television have to be lit like this. 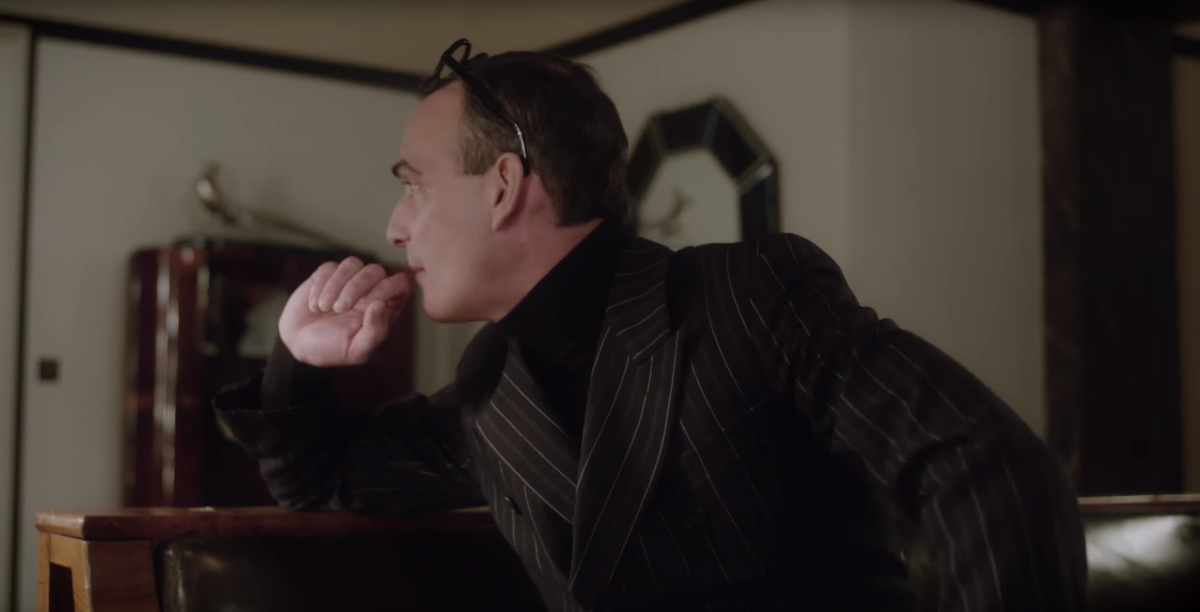 Anatole Taubman in Decline and Fall. A scene from Columbus, a very pretty film.