The WikiD Guide to Wikipedia Editing is available in both English and German.

Gender equity advocacy organization Parlour will host its annual Wikipedia “edit-a-thon” at the National Gallery of Victoria (NGV) in Melbourne for the third time on 18 March, where both newcomers and veteran editors are encouraged to band together in an effort to ensure that the contribution of women to architecture is adequately represented in Wikipedia’s collection of articles on the subject.

US architectural historial Despina Stratigakos brought the ongoing habit of minimizing or forgetting women’s contributions to architecture to the attention of many in her essay “Unforgetting Women Architects: From The Pritzker to Wikipedia,” in which she noted that the dearth of content about women architects on Wikipedia “ … threatens to reinforce the assumption among younger generations that women have not contributed significantly to the profession until very recently.”

The Editor’s Survey, conducted in 2011 by Wikipedia’s parent organization the Wikimedia Foundation, found that 90 percent of active Wikipedia editors at the time were men. The English edition of Wikipedia, which is one of the top ten websites globally, racks up more than ten billion page views monthly, making it the world’s most widely used source of encyclopedic information.

The edit-a-thon represents part of a wider effort to address the structural and demographic issues within Wikipedia’s organization that often mean that articles about certain topics, such as women and non-Western subjects, are less attentively covered than others.

Writing in the Technology Review in 2013, Tom Simonite described the Wikipedia editing community as operating under “ … a crushing bureaucracy with an often abrasive atmosphere that deters newcomers who might increase participation in Wikipedia and broaden its coverage.”

Parlour’s response to this has been to assist a new contributor’s path to editing within Wikipedia’s guidelines by releasing a set of guides, in English and German, which attempt to clearly lay out Wikipedia’s system of organizing information.

The guides are called WikiD: Women, Wikipedia, Design and are part of a collaboration with Architexx in New York and n-ails in Berlin. The collaboration was established with a $14,000 grant from the Wikimedia Foundation in 2015.

The WikiD edit-a-thon is part of this year’s Melbourne Art Book Fair and will be held at the Architecture Commission in the Grollo Equiset Garden at NGV International between 11 am and 1 pm on 18 March 2017. 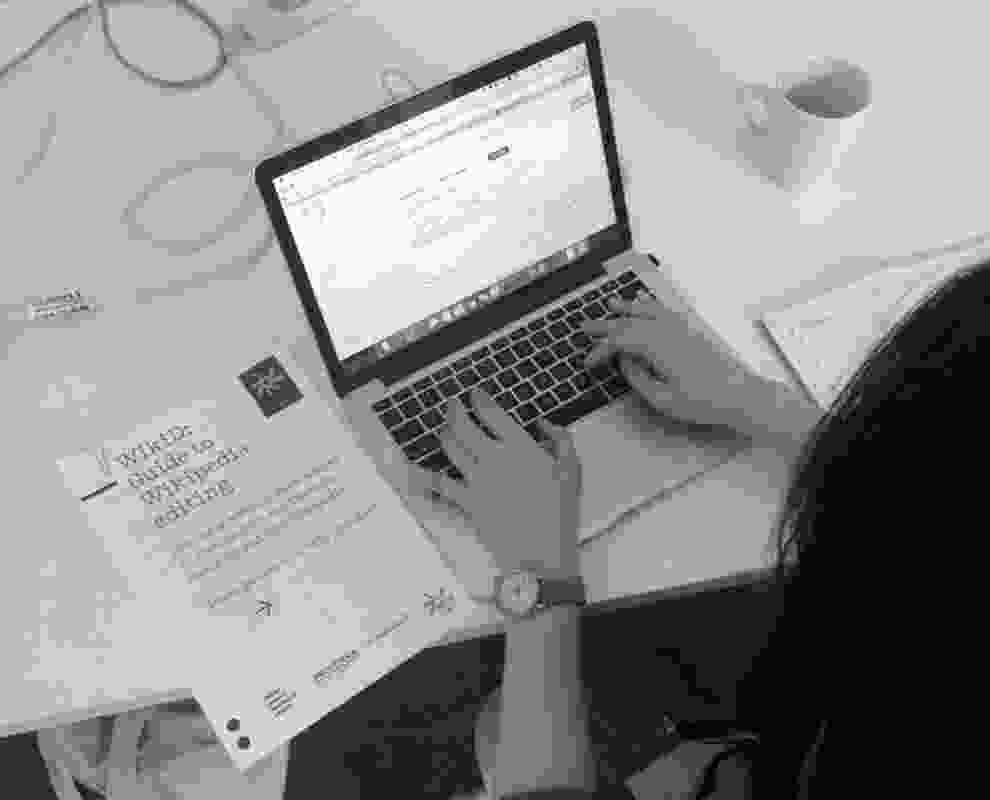 The WikiD Guide to Wikipedia Editing is available in both English and German.