The perennially popular Open House Hobart returns on 9 and 10 November, with new sites across the central city and suburban Hobart open to curious members of the public.

The new buildings added to the program this year come from a wide variety of typologies and uses – from significant heritage buildings to freshly minted examples of contemporary, cutting-edge architecture, including the modernist Supreme Court of Tasmania and the Glenorchy Art and Sculpture Park to name a few.

While the expansive program, which includes more than 70 buildings, takes in the city’s history and cultural fabric, ArchitectureAU has selected some of the architectural highlights below.

March Studio won a design competition for this forward-thinking project in Hobart’s southern fringes in 2016. A civic anchor around which a future suburb will emerge, the Kingborough Community Hub has been designed to be reconfigurable as the needs of the surrounding community change. The centre contains a multi-purpose hall, meeting rooms, workspaces and a town square.

The second community centre on this list was the recipient of an Award for Public Architecture in the 2019 Tasmanian Architecture Awards. Designed by Field Labs, the airy, open space contains bookable barbecues and pizza ovens and a nature playground by landscape architects Playce. Pay particular attention to the siting of the hub, which has been thoughtfully arranged into a sculpted amphitheatre on the Queens Domain.

This addition to a grand early-20th-century home in Hobart comprises a “generous garden room, housing a new dining and kitchen space that captures the scale and movement of the nearby cypress tree,” according to a review in Houses magazine. The house was the product of a robust and exceptionally effective collaboration between architect and client, with the architects working to effect the clients’ “insistence on a lived-in feel.” (You can also catch the architects of the house on 23 October at the Our Houses Hobart talk).

Overlooking Bellerive Beach, this house was built in 1959 to a design by one of Tasmania’s most treasured modernist designers, Esmond Dorney. Dorney, who died in 1991, received the Australian Institute of Architects Tasmanian Chapter President’s Prize posthumously in 2008 and he also lends his name to the Tasmanian Chapter’s highest award for new residential architecture. Jarvis house is unusually well-preserved for a home of the era. Dorney’s own home at Fort Nelson is also a perennial favourite of the Open House Hobart program.

Built on a tight budget, this house is proof that “austere” and “playful” aren’t necessarily mutually exclusive, Judith Abell found in her review for Houses magazine in 2011.

“Little Big House is one of those buildings that feel as though every corner has been considered, debated, tested and discussed again,” wrote Abell. “Clear decisions on heights, proportions and visual focus establish a satisfying and surprising sequence of spaces that increase your awareness of your surrounds. Most interesting are the subtle twists on a modernist vocabulary that establish an energetic and changeable environment.”

Taylor and Hinds Architects’ addition to a modernist 1950s home sits in conversation with the original architecture, without compromising the originality and idiosyncrasy of the new.

The original building, by polymath Edith Emery, was left largely intact. The plan was instead reworked to fit the needs of its new occupants, and the architects “approached the project by studying Emery’s original drawings and closely observing the logic of the building as a source of possibilities for the new architecture.” 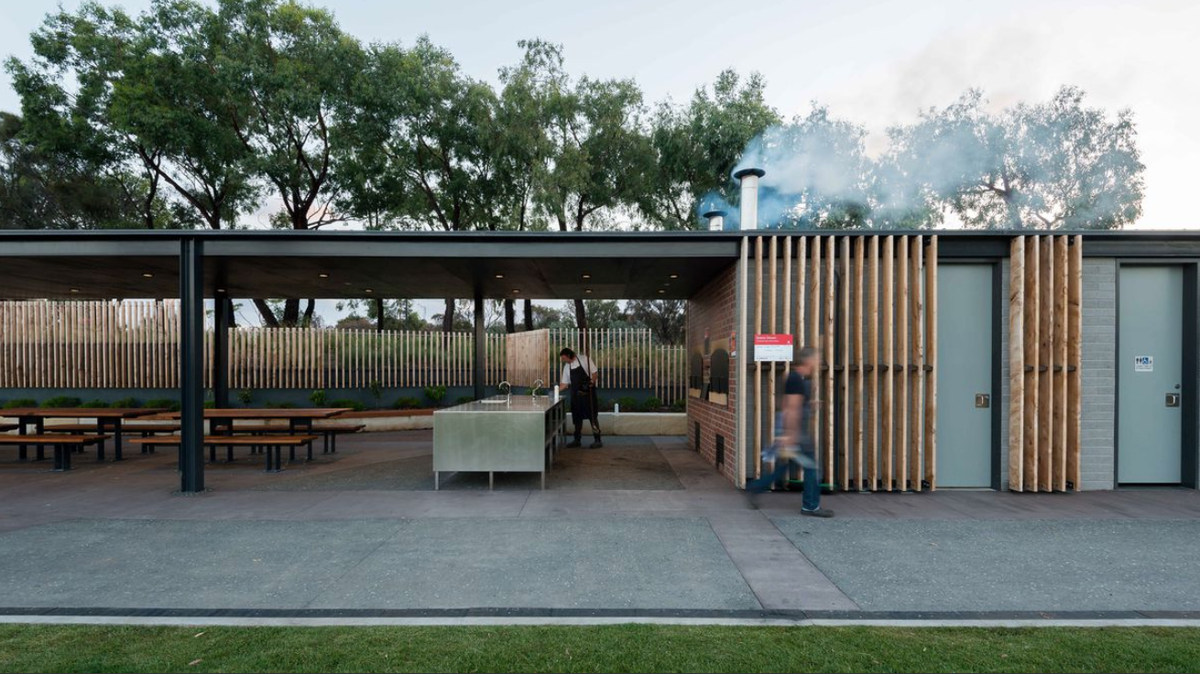 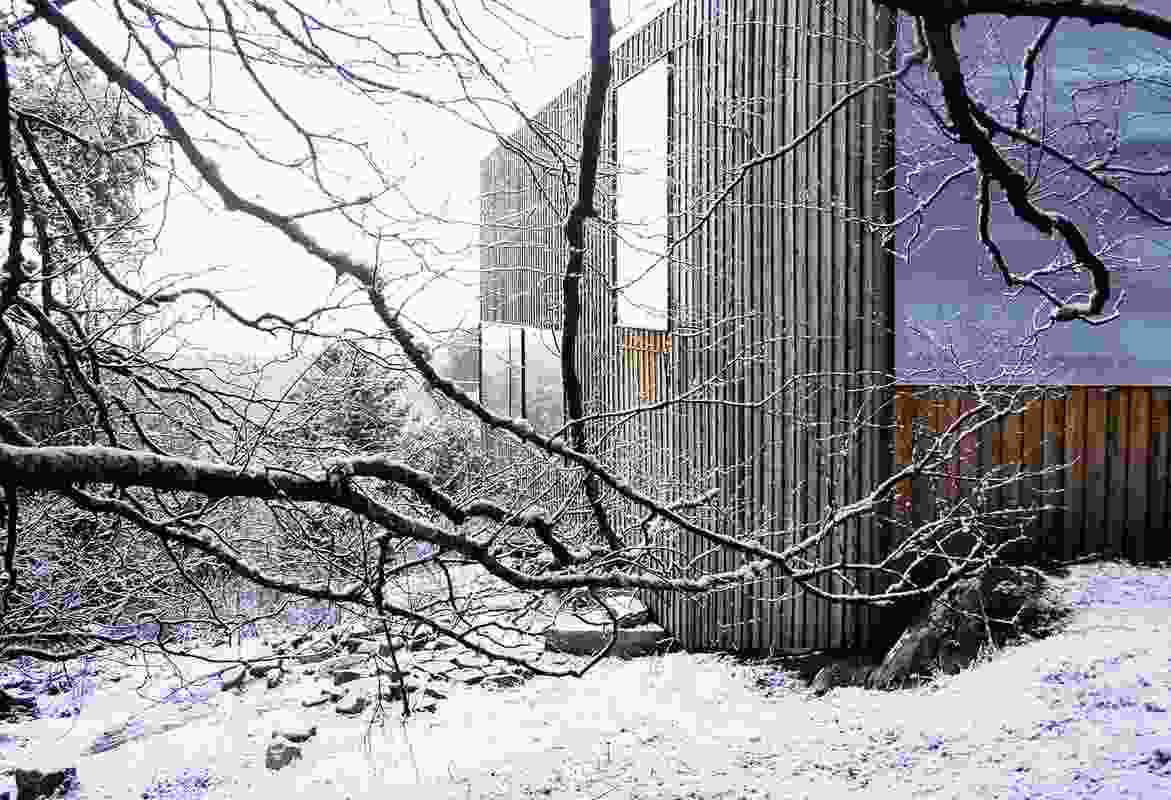