Sydney-based emerging practice Trias has been named as the creator of the Museum of Applied Arts and Sciences’ (MAAS) first Turbine Hall Commission at the Powerhouse Museum in Sydney.

The installation, which will take place as part of the Sydney Design Festival, is titled Four Periscopes and is being funded by an anonymous donor. The donor’s support extends to two more annual commissions after Four Periscopes.

The proposal calls for four suspended cross-laminated timber “towers” containing periscopic mirrors that visually connect visitors at ground level to visitors on surrounding balconies as well as with others on the same level looking into different mirrors.

Trias director Jennifer McMaster said, “One of the primary purposes of architecture is to bring people together – to frame and contain space in a manner that allows human connections to flourish.

“This installation highlights the importance of communicating within our ‘commons’ by encouraging museum-goers to – quite literally – reflect and connect with one another.”

These spatial references are in stark contrast to Australian homes and cities, which are among the largest and least densely populated in the world.

In a statement, the museum said the installation is “intended to evoke curiosity, encourage interaction and inspire engagement.”

Formed in 2016, Trias is made up of Jennifer McMaster, Jonathon Donnelly and Casey Bryant.

Among the practice’s previous projects are a winning design for Queensland’s “missing middle” design competition and a runner-up design in the New South Wales equivalent.

The practice was also selected as the winner of a design competition for a “pop-up glamping cabin” in Wales earlier this year.

Correction (28 November 2017): An image caption originally referred to the members of Trias in the incorrect order. 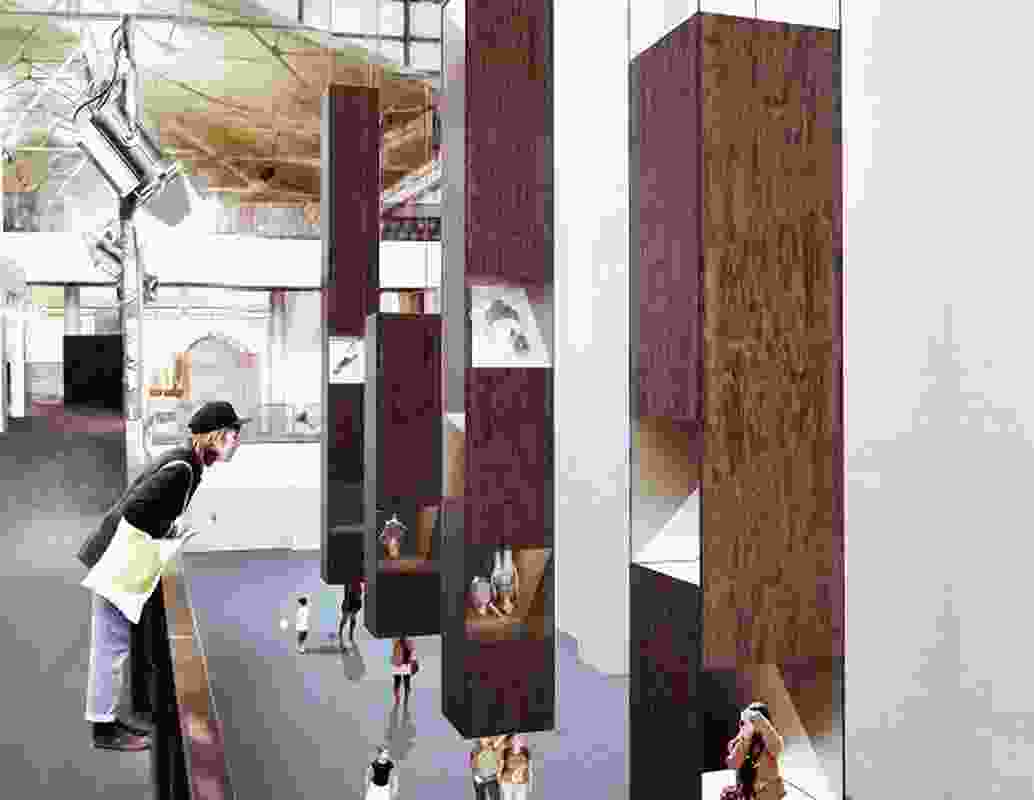 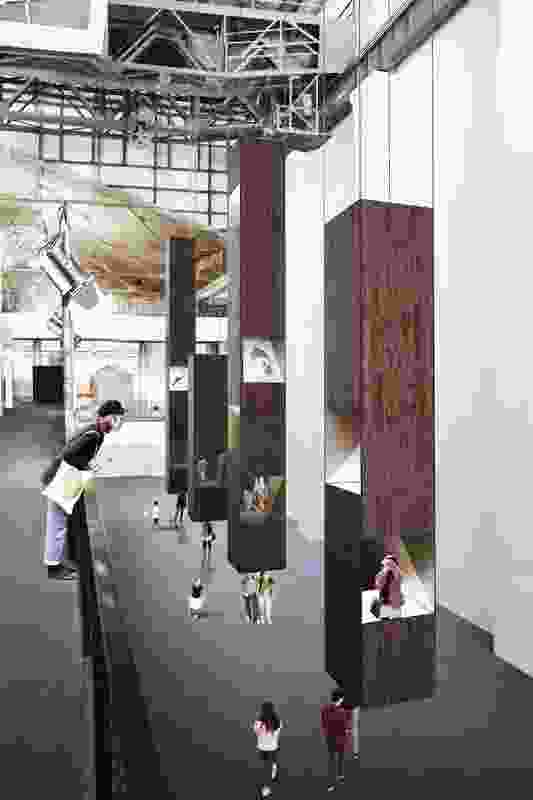 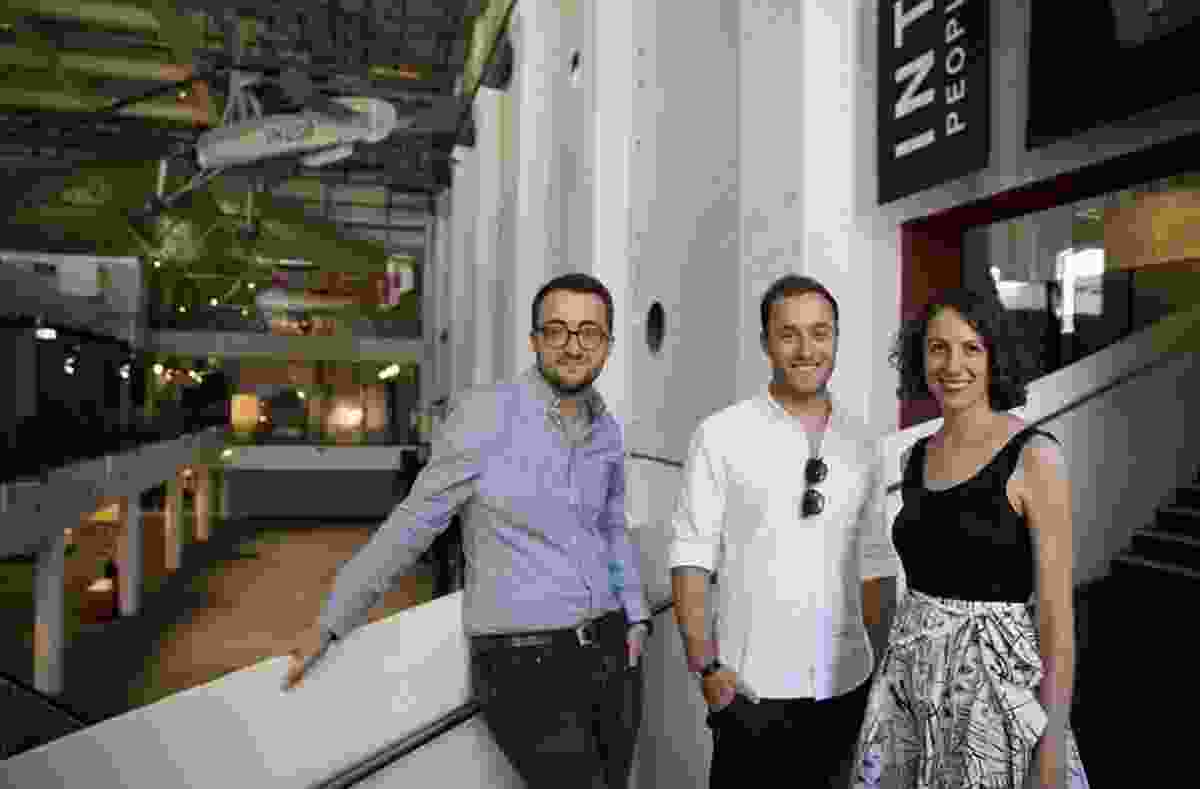