With only weeks to go till the 2012 Venice Architecture Biennale opens, we preview exhibits by the six teams selected for the Australian pavilion.

A water-taxi ride around the Giardini. Exhibitor team: Richard Goodwin

Creative directors of the Australian pavilion at the 2012 Venice Architecture Biennale cut a swathe through contemporary practice and academia with their selection of six teams from 124 submissions for Formations: new practices in Australian architecture. While their agenda in selecting the teams was to challenge conventional notions about contemporary practice, their approach to curating the exhibits has taken the venue itself to heart.

“As the creative directors of the last exhibition to be held in the current Australian pavilion at the Venice Architecture Biennale, we and our collaborators Toko Concept Design are determined to send off Cox’s much-maligned temporary pavilion with dignity,” say Anthony Burke and Gerard Reinmuth in their article “Looking to Venice“, published in the current edition of Architecture Australia (July/Aug 2012, p.95). “With an incredibly diverse set of exhibitors who all work in unusual ways, the opportunity existed to use the pavilion as a form of infrastructure that will support their endeavours rather than contain them. Starting with Richard Goodwin’s zip line across the canal and into the skylight window, each exhibitor started breaking free of the pavilion as they suggested projects that in many cases span the entire Giardini, either conceptually or physically.”

Though all six teams are producing distinctly different exhibits, the emphasis is on engagement, inquiry and collaboration. Paul Pholeros, Stephan Rainow and Paul Torzillo from the Healthabitat team will tour Venice as consultants, advising locals on ways to improve the amenity of their homes through design. Healthabitat works with Indigenous Australians and internationally in Nepal and Brooklyn, New York, through its World Habitat Award-winning Housing for Health program.

Richard Goodwin’s team offers the experiential journey of a water-taxi ride around the Giardini, that will hopefully fertilise discussion about the potential for new public and private spaces in Venice. Goodwin’s multidisciplinary practice is devoted to re-empowering urban planning through public art and “parasitic” architectural interventions.

The team from Supermanoeuvre (Dave Pigram, Iain Maxwell and Chris Duffield) will unveil a robotically fabricated installation that explores technology, “robot craftsmen”, and their potential impact on future design, while Tom Kovac and Fleur Watson from the 2112 Ai (100YR City) team have digitally envisioned the Slovenian city of Maribor as the European cultural capital, exploring ideas of how external pressures on architecture will change the way cities are designed.

Commenting as well as observing, the team from cult radio program The Architects (3RRR Melbourne) – Stuart Harrison, Simon Knott, Christine Philips and Rory Hyde – will roam the Giardini on the preview days (27–28 August) recording impressions and interviews that will then be broadcast throughout the Biennale.

The Archrival team of Claire McCaughan and Lucy Humphrey are curating Arena Calcetto, an informal meeting area in the forecourt of the Australian Pavilion. Their mission is not only to foster engagement between the various pavilions, but to challenge the obsession with individual authorship by putting out a call to creative makers worldwide – architects, artists, designers and engineers – to help produce experimental objects for an installation within Arena Calcetto. They are seeking objects with diverse materiality and a high level of design and/or craftsmanship by individuals or groups. To register your interest, email info@archrival.org before 30 July, 2012. 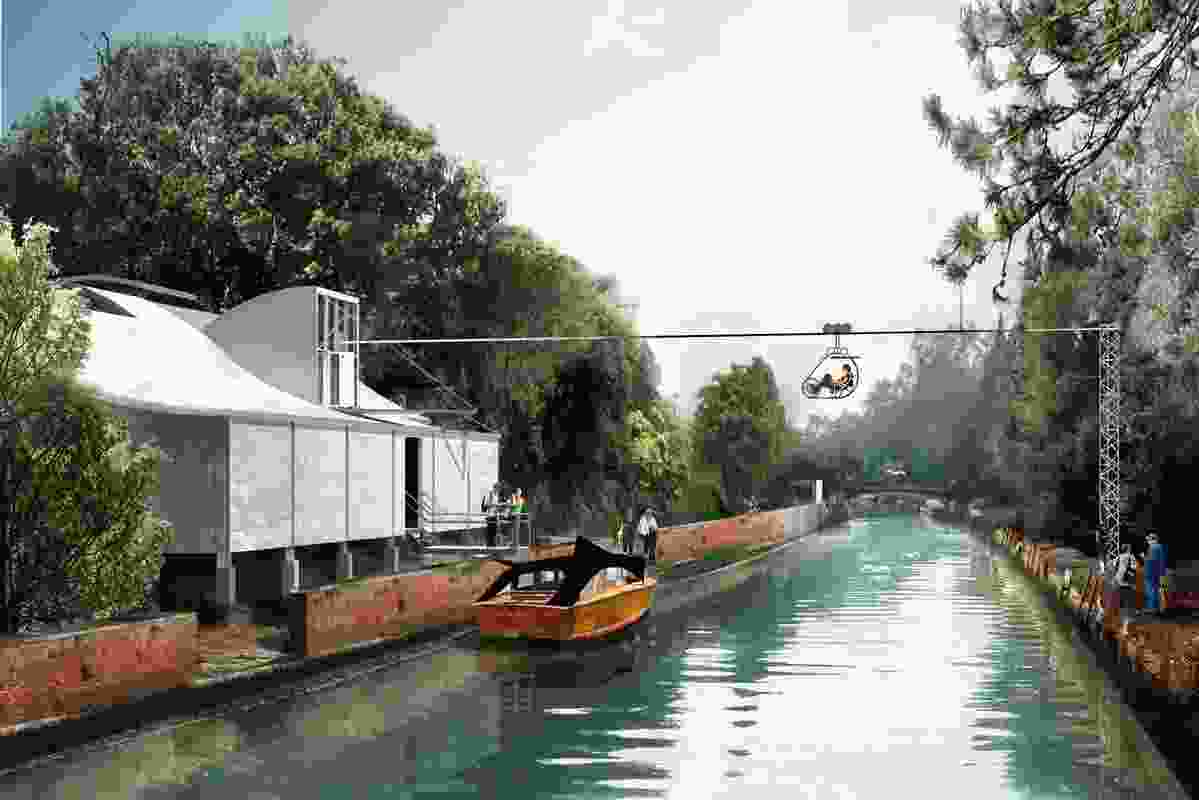 A water-taxi ride around the Giardini. Exhibitor team: Richard Goodwin 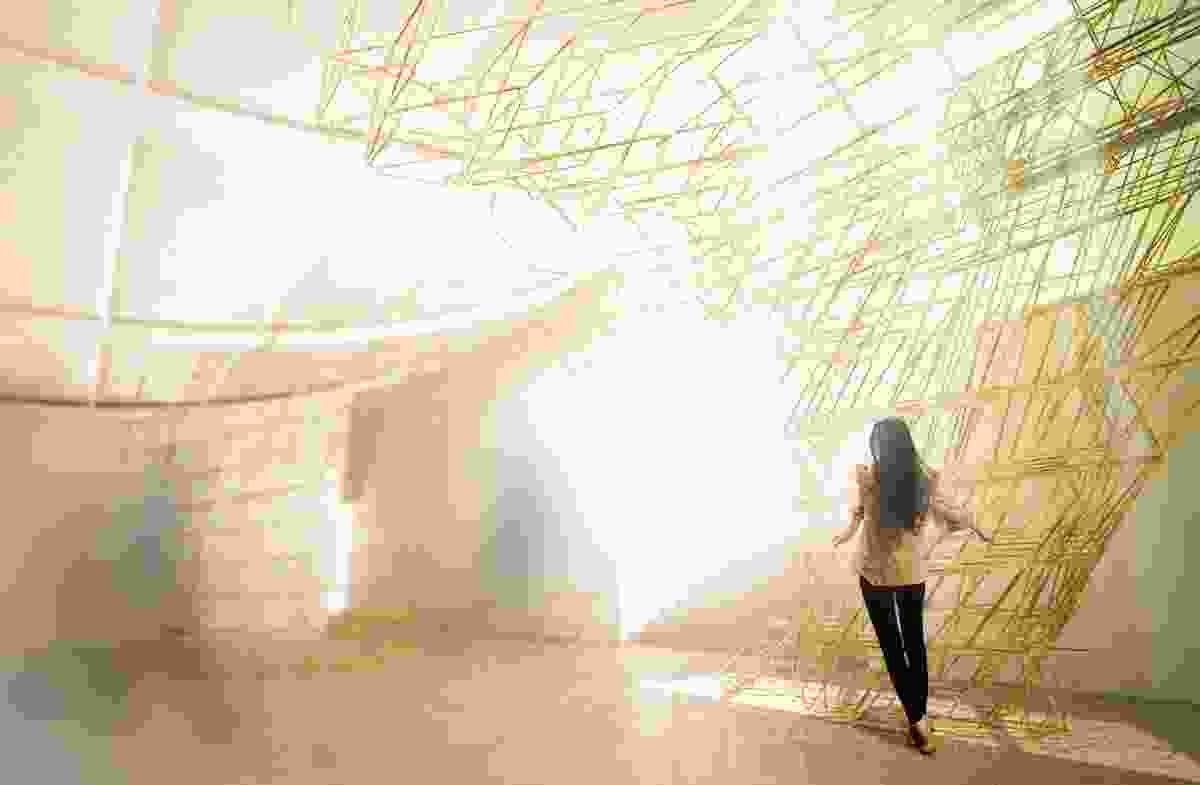 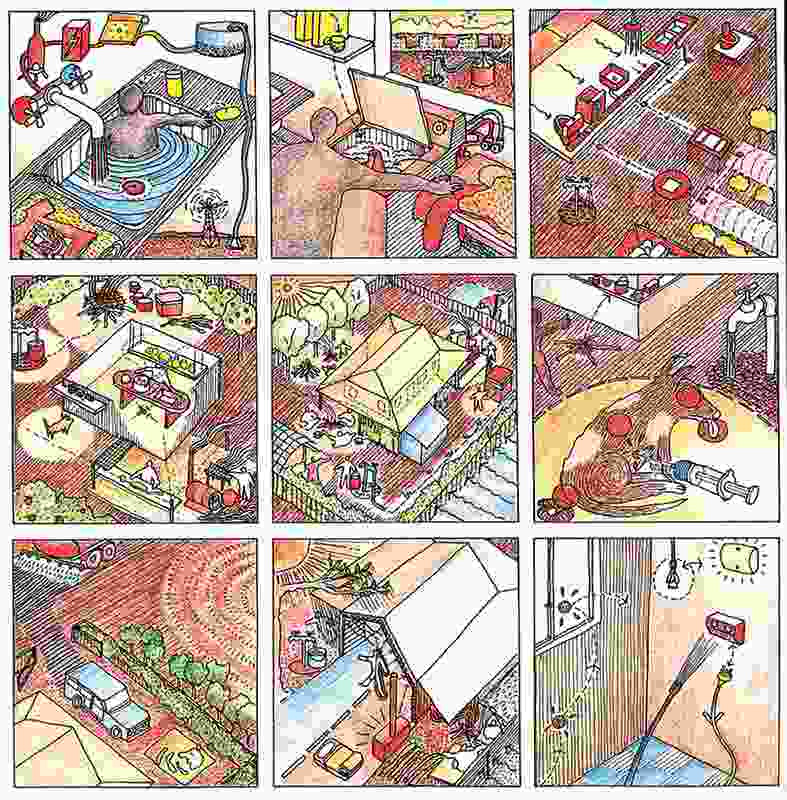 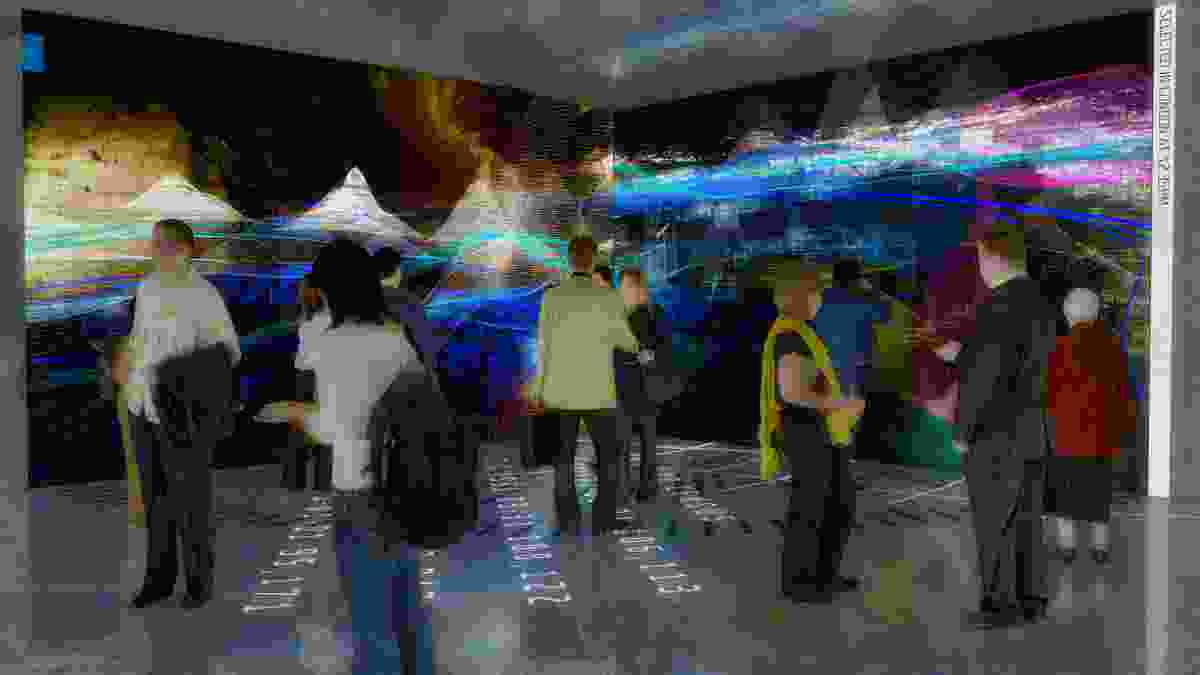 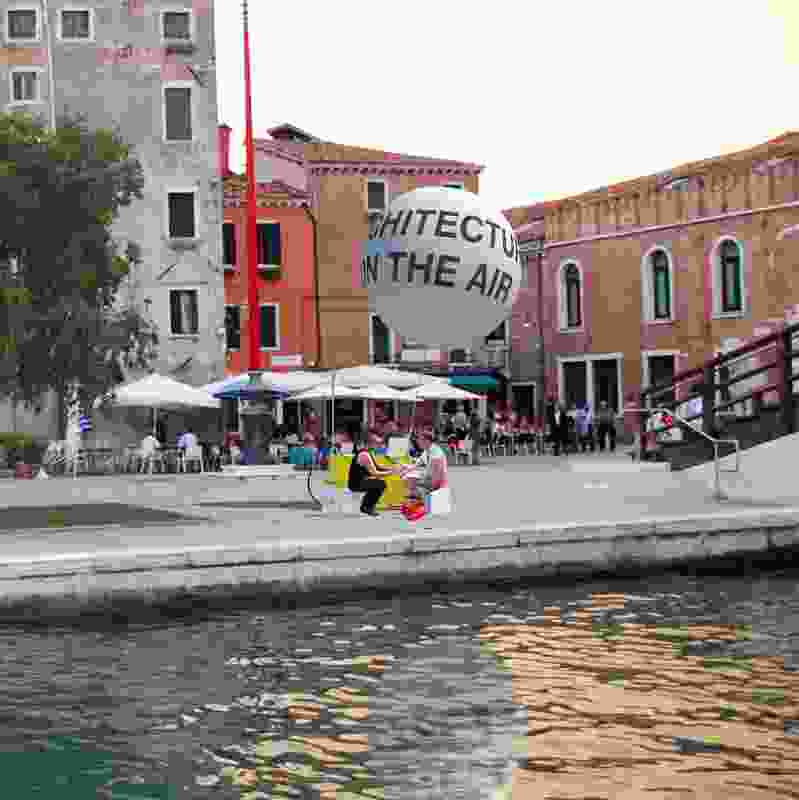 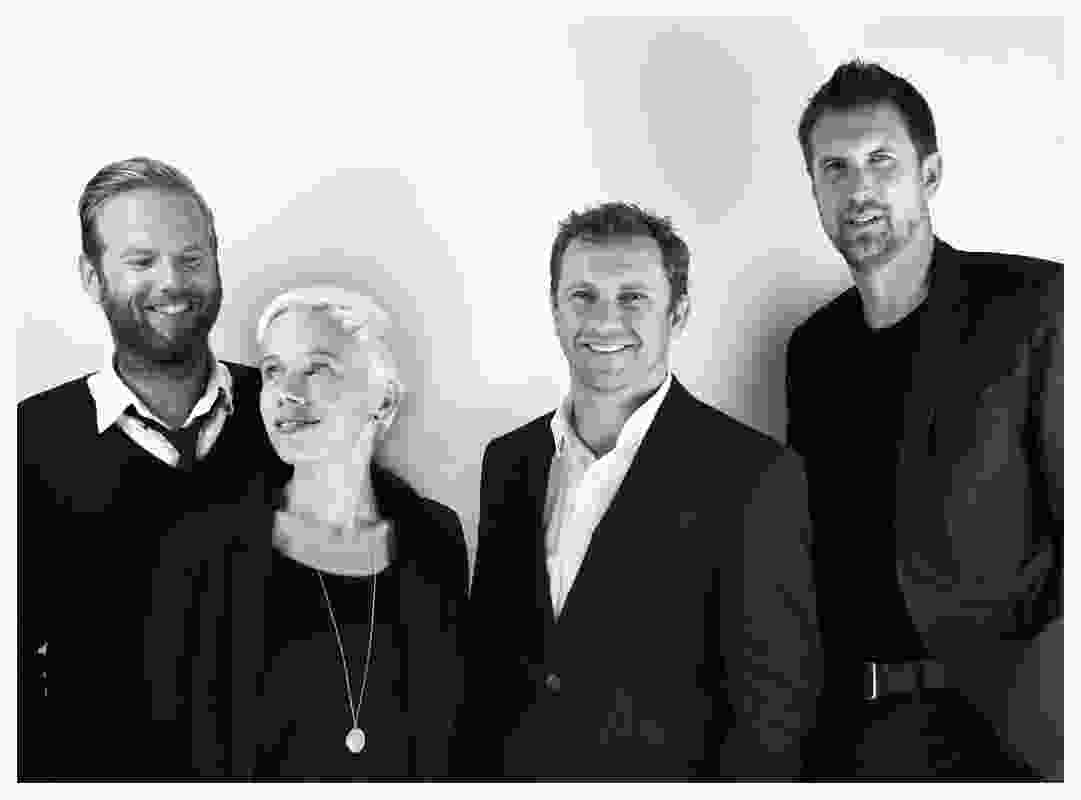