New research from the University of South Australia suggests that homes built since the introduction of mandatory energy efficiency assessments perform poorly during heatwaves.

Newly published research suggests that Australia’s method of assessing the energy efficiency of newly built homes is resulting in the construction of buildings that are less heat-resistant during heatwaves than traditional brick houses.

A study published in the journal Energy and Buildings by a group of researchers from the University of South Australia looked at how a number of domestic dwellings – both older homes and those constructed to modern standards – performed under heatwave conditions.

“New homes can potentially be more hazardous without AC during heatwaves than traditional, double-brick buildings.”

They also pointed out that heatwaves cause “disproportionately high peak demand” on the grid, increasing power prices and occasionally causing blackouts.

The authors defined heat stress resistant buildings as one that “minimizes the peak cooling demand and annual cooling energy consumption as well as decreasing the number of hours with discomfort indoors without AC during heatwaves.They argue that the Australian Nationwide House Energy Rating Scheme (NatHERS) – the national framework used to assess the energy consumption of residential buildings as required by the National Construction Code[1] – should, consequently, take into account the “heat stress resistance” of houses when calculating their energy efficiency.

“In contrast, an energy-efficient building minimizes the annual energy used for heating and cooling.

They concluded “NatHERS does not directly encourage heat stress resistance in new homes and can even deliver buildings with worse heat resistance than traditional, energy-inefficient buildings.

“Consequently, the risk exists that the NatHERS, without modification, can adversely impact on human health during heatwaves. Energy efficiency and heat stress resistance can be both achieved in the design process.”

“Energy efficiency schemes, such as the NatHERS, can be potentially counterproductive to heat stress resistance.”

The researchers digitally modeled six designs for a 211-square-metre home with ratings of between six stars (the mandatory minimum for new buildings) and eight stars (to allow for the tightening of minimum standards in the future).

Two other, energy-inefficient models, representing homes of uninsulated double brick and brick veneer construction (which would achieve NaTHERS ratings in Sydney of only 2.3 and 2.4 stars respectively), were included for comparison.

Using the AccuRate simulation program, the researchers simulated the internal temperatures of the houses, all using air conditioning, during heatwaves in both Sydney and Adelaide contexts.

While the results of the studydid show lower overall energy consumption by the more energy-efficient houses,in a number of instances, the brick homes, which had a much higher thermal mass, demonstrated more heat stress-resistance than many of the modern homes examined that had much higher star ratings.

The study’s authors noted that, in the Adelaide context, “the temperatures were higher in many [of the houses] with five stars or more than in a 2.3-star double-brick home during the investigated heatwave period.

“This finding supports the argument that a traditional, energy-inefficient, double-brick home can be more heat stress resistant than energy-efficient homes built according to the NatHERS requirements.”

The paper makes a number of recommendations. Its authors said, “as a first step, thresholds for annual cooling energy consumption should be implemented” in the software used to simulate energy performance for NatHERS certification.

“In case the threshold was exceeded during the design process, small design adjustments that increase heat stress resistance but do not decrease energy efficiency should be made based on future research.”

Alternatively, they suggest compulsory heat stress-resistant design features, such as the use of foils under the roof, be introduced.

The full study can be found here.

[1] In NSW, the energy efficiency requirements of the NCC are substituted by BASIX. 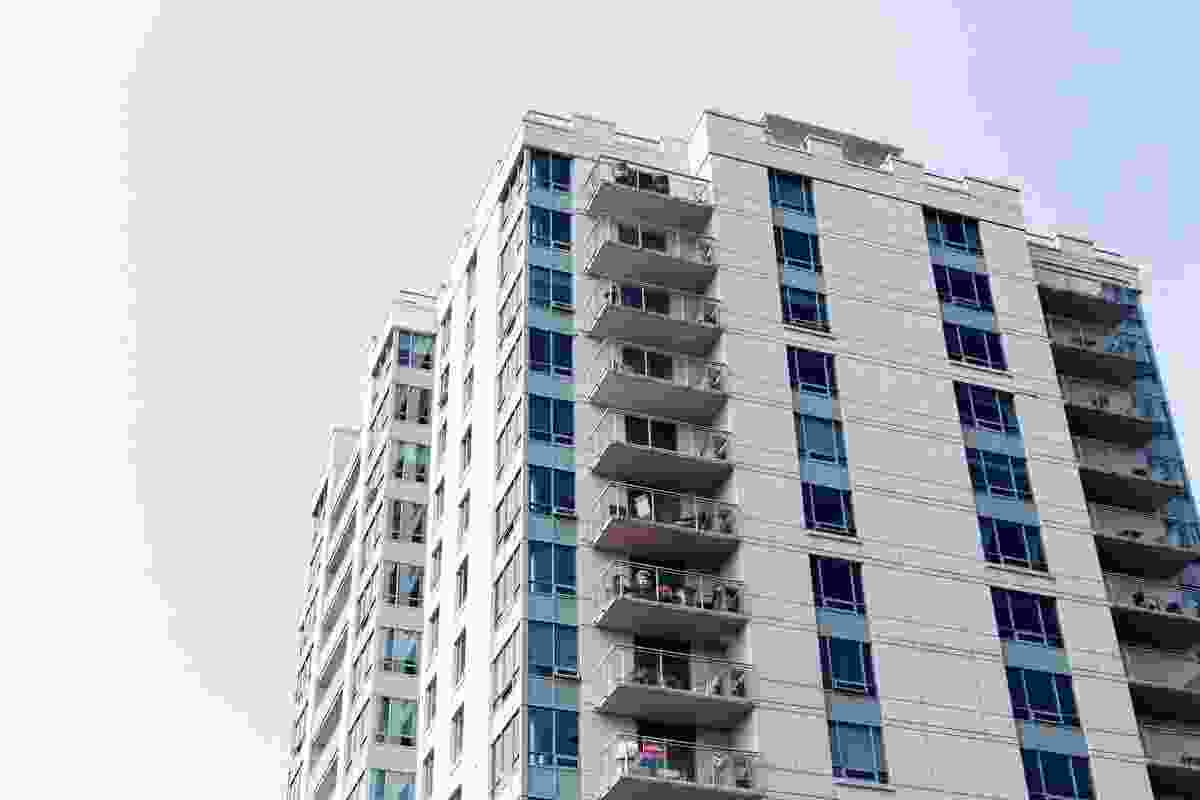 New research from the University of South Australia suggests that homes built since the introduction of mandatory energy efficiency assessments perform poorly during heatwaves.