A study to be undertaken by the Environmental Protection Agency into contaminated groundwater at Fishermans Bend in Melbourne could have huge implications for the controversial multi-million-dollar development area.

The agency has put out a tender for a groundwater quality assessment to be completed at the site, which The Age has identified as the largest urban renewal project in Australia. The assesment will determine whether the area requires expensive remediation strategies to clean up the pollution, and restrictions on future use of water in the contaminated zone.

A strategic framework plan released last July projected that over the next few decades, the inner-city site, Fishermans Bend Urban Renewal Area, could become home to around 80,000 residents and create over 40,000 jobs.

The development of the site has been the joint project of the state government, the City of Melbourne and the City of Port Phillip.

A number of developers had plans for high-rise residential projects in the four new suburbs at Fishermans Bend approved under the previous government, which was the source of some concern from the public and criticism from the current government, then in opposition.

An earlier study completed by Golder Associates in June 2012 found that it was likely that significant action would need to be taken to improve soil and groundwater quality to enable the land to be used for either residential or recreational purposes.

Fishermans Bend has been heavily used as an industrial site throughout its history, with car and aviation manufacturing taking place over the years. 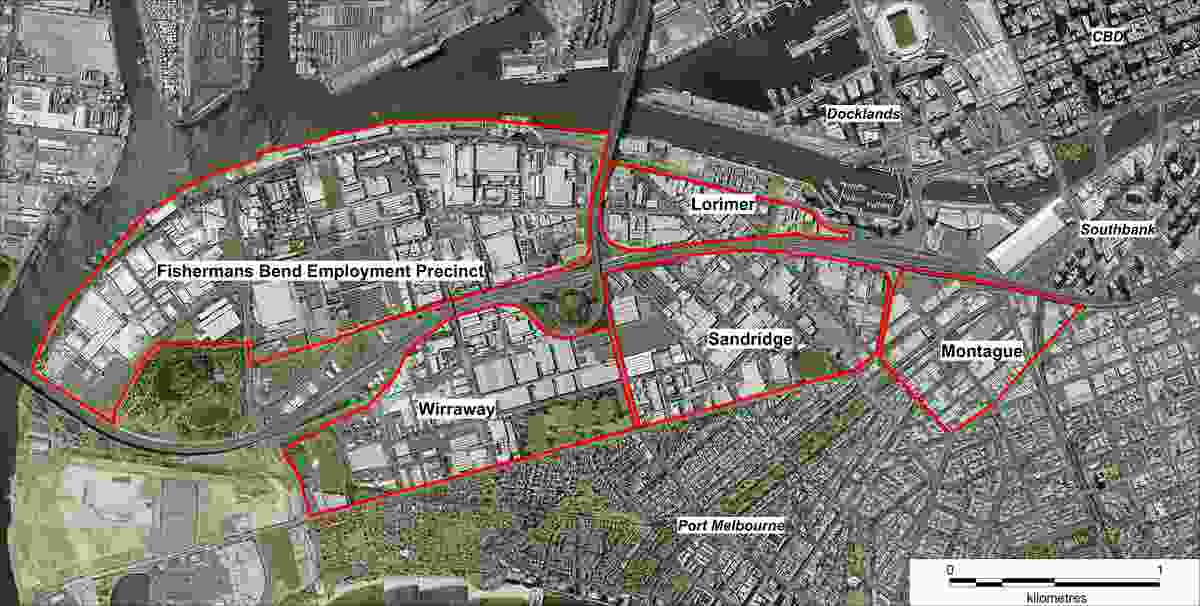