The federal government-owned company developing a new international airport in Western Sydney has started a two-stage competitive process for the architectural and interior design of the terminal and surrounding precinct.

Expressions of interest from “firms with experience designing a comparable airport in the past five years” will be accepted until February 2021. A “request for tender” stage will follow, with selected applicants invited to participate in an architectural design competition.

The airport, planned for a site in the Badgerys Creek neighbourhood approximately 51 kilometres west of the Sydney CBD, is planned to be operational by 2026.

The winning design will be chosen by a panel that has yet to be finalized.

The federal government has committed to investing up to $5.3 billion in the construction of the airport.

Graham Millett, CEO of Western Sydney Airport, said “We’re going to ensure that Western Sydney will be proud of the airport’s terminal – but we want a design that prioritizes pleasing our future passengers.

“If you look at airports around the world, Singapore’s Changi Airport is regularly voted the world’s best – the design of its famous Terminal 4 was focused more on offering passengers a world-class experience than the external look.”

Changi Airport’s Terminal 4, designed by SAA Architects and Benoy, was completed in 2017.

Millett said the terminal Western Sydney Airport will be designed from the inside out, similar to Changi.

“We’ll not only offer the smoothest possible journey from the terminal entrance to the aircraft gate, but we want the terminal to be a destination in itself,” he said.

“Think retail, restaurants and entertainment before you go through security, streamlined processing, lots of space and light, and a terminal that’s reliable, fun and easy to find your way around.

“When they’re inside the terminal – that’s when we want visitors to say ‘wow’ – we’re aiming for it to be selfie central.”

Applicants will have to “outline how they plan to involve university students with a link to Western Sydney” in producing their design.

“This is an incredible opportunity for architecture or design students who study or live in Western Sydney to be a part of this once-in-a-generation project,” Millett said.

The airport will sit at the heart of a planned “aerotropolis” that is intended to generate mass economic activity in Western Sydney through the development of advanced manufacturing, research, education and commercial facilities centred on the airport. The plans form the core of the Western Sydney City Deal between the federal and NSW governments and eight local councils.

Initial plans for the aerotropolis were exhibited in August 2018.

The federal government announced, in May 2017, that it would build the airport itself after the operators of Kingsford Smith Airport declined to build and operate the airport.

The final terminal design should be unveiled by the end of 2019. 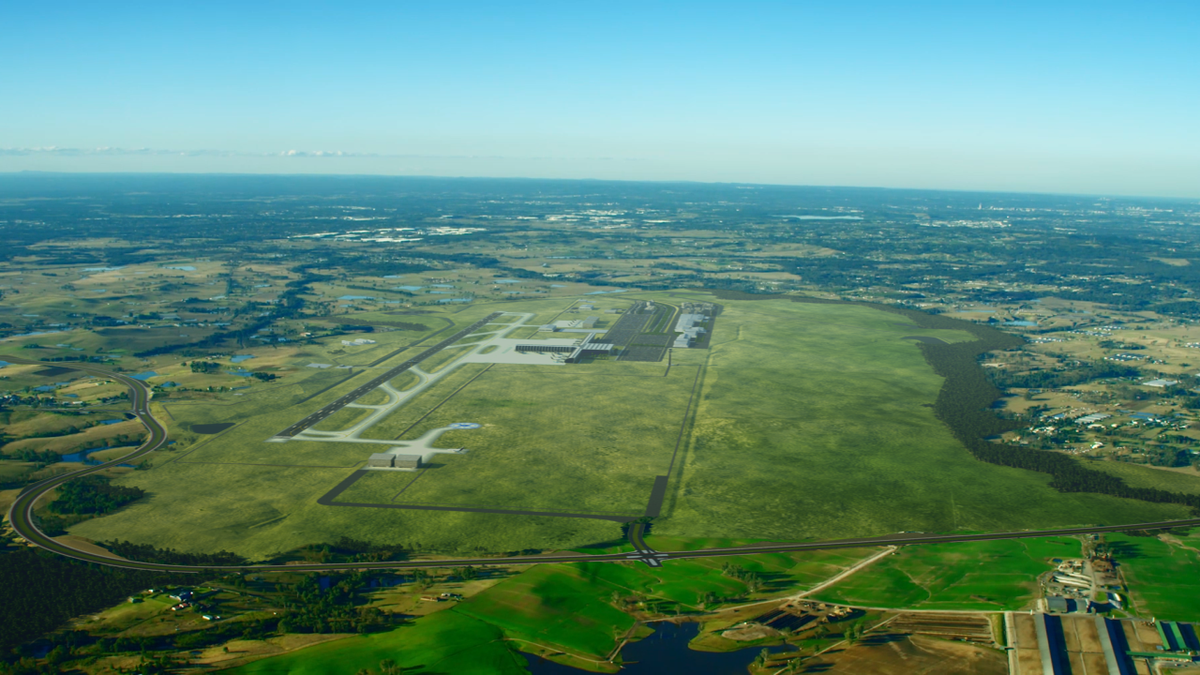 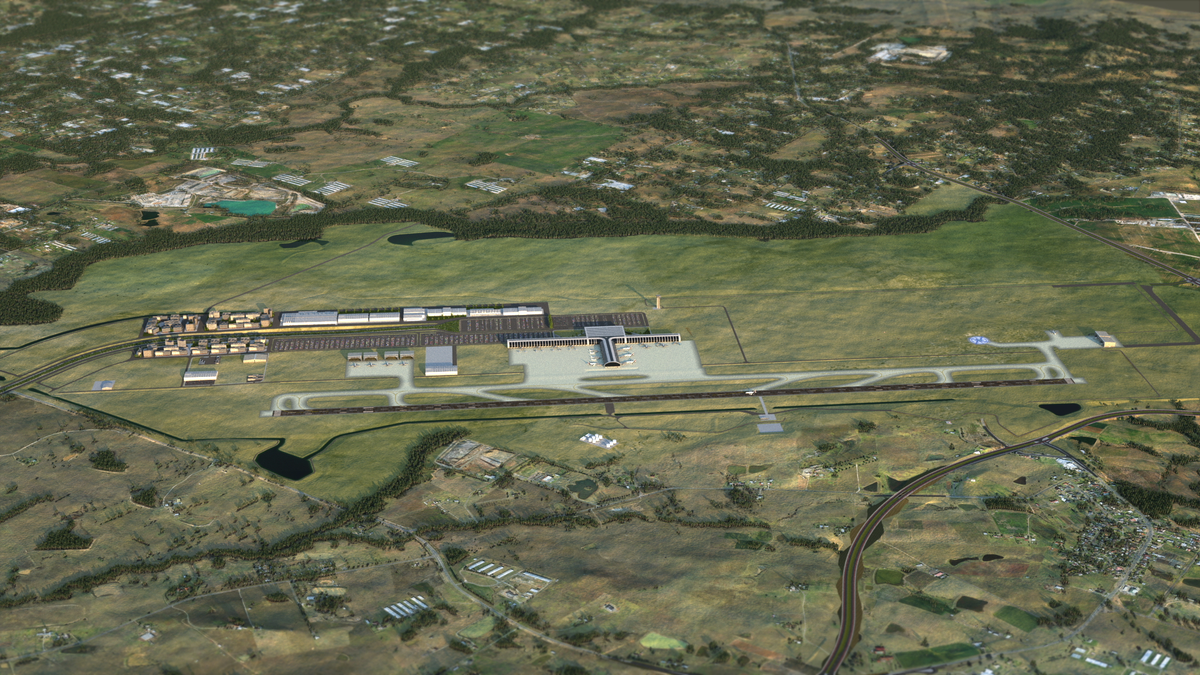