Fed Square building to be redeveloped

The Victorian government has announced the Australian Centre for the Moving Image (ACMI) will undergo the biggest transformation in its 16-year history.

The Minister for Creative Industries, Martin Foley, announced the government will commit $31.6 million to the project in the upcoming Victorian state budget for 2018/2019.

The funding follows an allocation of $5 million in the 2017/2018 state budget for the first stage of its redevelopment. A further $5 million will be sought from donations for the more than $40 million project.

The redevelopment will transform ACMI’s permanent exhibition, which has not been significantly updated since it opened in 2002, expand the learning centre, add a new audience lab, a digital preservation lab and embed new interactive an immersive technologies throughout.

According to Creative Victoria, “In addition to developing designs for a major physical and technological overhaul of the Federation Square attraction, ACMI will also improve the current Flinders Street entrance.”

A spokesperson for ACMI told ArchitectureAU details of the renewal project team, including the architects responsible for the design of the redeveloped museum, would be announced soon.

ACMI is Australia’s only museum for film, television, video games, digital culture and art and is the busiest film cultural centre in the world. It will close for nine months as part of the redevelopment.

Federation Square has been the centre of intense public debate around a plan to demolish the Yarra building to make way for a proposed Apple flagship store, designed by Foster and Partners.

In an opinion article for the Herald Sun, Federation Square CEO Jonathan Tribe wrote, “[Federation Square] faces significant challenges — the buildings and surrounds need refurbishment, visitor numbers are dwindling and the visitor experience has not been modernized.

“We are working on a number of fronts to reverse that trend, attract more visitors and make Fed Square a more vibrant, community hub.”

The redevelopment of ACMI is expected to increase visitor numbers by 50 percent to approximately 2 million annually.

The renewal project is expected to be completed by late 2019.

Fed Square building to be redeveloped 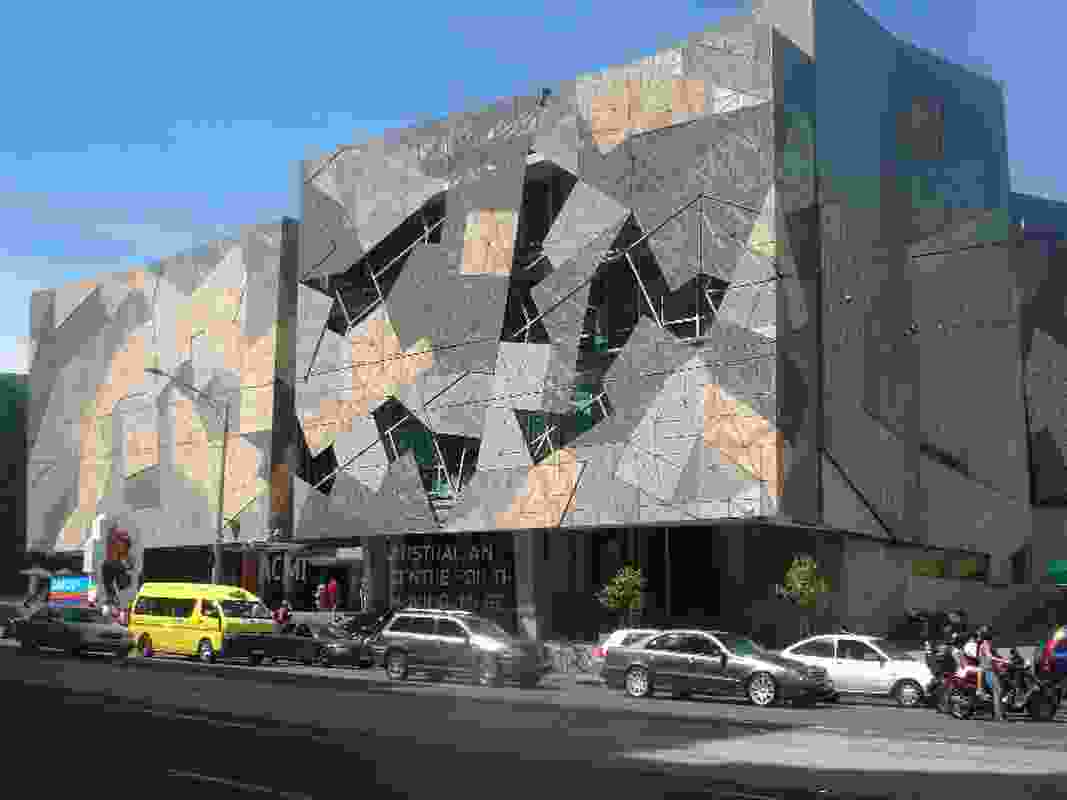