The Free School of Architecture, to open in 2017, will foster individualism and free critical thinking in architecture.

The impetus for the Free School of Architecture was born from an article Zellner wrote for The Architect’s Newspaper, in which he opined, “Many schools of architecture […] now find themselves mired in various forms of academic cult worship: digital traditionalisms, faux-art fetishisms, silly mannerist dead-ends, philosopher-shaman worship, and other neoconservative returns.”

“Several generations of students were robbed of their voices and their right to grow potent individual practices,” Zellner continued. He lamented the loss of radical and experimental methods of teaching that occurred in architecture schools of the 1960s and 1970s.

Zellner argued that a post-studio model of architectural teaching, one which is founded on open conversation, student autonomy and critique, “now seems imperative and necessary” to unshackle students and teachers alike from the master–disciple model of teaching.

The Free School of Architecture program will focus on architectural history and theory, philosophy, design and aesthetic theory as well as studies covering the practical and vocational aspects of architecture.

While the details of the program are still being conceptualized, Zellner said the school will not be credited or provide course credit, nor will it offer any professional degrees or salaries to teachers. It will not have a permanent home.

Instead, Zellner said the Free School of Architecture will be based around five central tenants:

The Free School of Architecture is part of global trend of alternative structures for architectural education. In 2015, a private architecture school, the London School of Architecture (LSA), opened its doors to students. The LSA has no fixed campus and its program is supported by a network of practices that offer paid placements, creating a “cost-neutral” course. A number of Australian institutions, such as RMIT University and UNSW, have also started offering free online-based courses in built environment subjects.

For more on the current state and possible trajectories of architectural education, read Michael Keniger’s essay from Architecture Australia, July/August 2016. 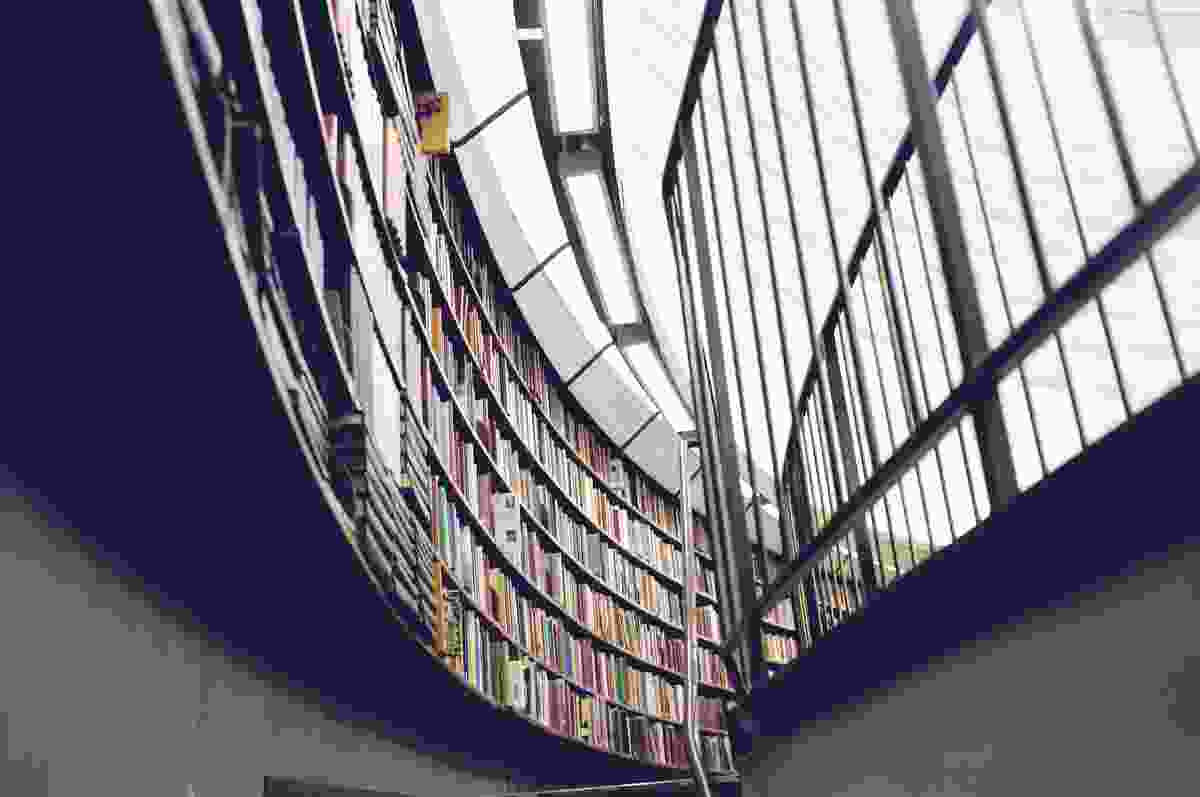 The Free School of Architecture, to open in 2017, will foster individualism and free critical thinking in architecture.