The fifth Festival of Urbanism will explore the intersection of housing, urban planning and health.

The fifth Festival of Urbanism, taking place over two weeks across Sydney and Melbourne, will explore the connection between the built environment and its impact on health and wellbeing.

With a theme of “cities, housing and health,” the festival’s program includes a series of exhibitions and symposiums, film screenings and public talks from visiting and local scholars and practitioners.

It will aim to address the “once disconnected” relationship between urban planning and public health.

Peter Phibbs, chair of Urban Planning and Policy at the University of Sydney, explained that it’s a burgeoning area of research and practice.

“In Australia, collaboration between built environment and health professionals is increasing, but there is still a long way to go,” he said.

“Even people who think a lot about their health often don’t realise that their housing can have an important impact on their wellbeing, such as in the instance of childhood asthma.

“City planning can have a marked impact on such things as our exercise levels which are an important element of healthy ageing, and also dealing with the heating of our cities through the effects of climate change.”

Phibbs, who is currently a member of a World Health Organisation working group preparing a set of guidelines on the connections between housing and health, will be leading walking tours of Sydney’s first “transit-oriented development” as part of the festival.

The walking tours are among almost twenty events happening across Sydney and Melbourne as part of the festival. Here, ArchitectureAU selects some highlights:

Living in the Music City: “If you’ve got a spare half a million”

Through a combination of panel discussion and song performances, “Living in the Music City” will examine Melbourne’s music past and future in the context of housing pressures. The event will ask “Who can afford a home in the music city of Melbourne today?” On the panel are Shane Homan, and Seamus O’Hanlon from Monash University, Catherine Strong from RMIT and Hannah Brooks from the City of Melbourne. The musicians, who will perform songs about living in the realities of Melbourne’s housing market are Sarah Taylor (Taylor Project), Brett Lee (Pirritu) and Frank Jones.

The challenge of healthy housing for all

This panel will see leading experts at the intersection of housing, policy, and health discuss the role of planning and design in creating healthy housing. It will explore how inequalities in access to quality housing shape health outcomes for diverse populations. “This includes the chronic health burdens of fringe suburb commuters, poor maintenance in insecure rental housing, the physical and mental health impacts of homelessness, and critical questions around design standards in new housing construction.”

Monash University’s Association of Planning Students (MAPS) are organizing “Melbourne’s first large scale urban orienteering race,” in which teams “armed only with a BYO Melways Directory” will navigate their way to three historic Melbourne pubs where they will each receive a clue and segment of the address of the endpoint.

Film screening and Q and A: The Eviction

Directed by Blue Lucine, The Eviction charts the selling of public housing in the suburbs of Millers Point, Dawes Point and The Rocks (including Tao Gofers’ Sirius building) and the eviction of its tenants. Along with a screening of the film, a panel will explore if housing documentaries like The Eviction are a productive way to contribute to public debate about housing inequalities and urban change.

Speakers at this event will explore how people will be impacted by changing weather patterns associated with climate change, with Australia’s summers projected to become increasingly hotter and longer. “How do we cope, adapt and use strategies to mitigate the ill-effects of hot weather, and what policies can we implement?”

The 2019 festival of Urbanism is organized by the Henry Holloran Trust with the assistance of the University of Sydney School of Architecture, Design and Planning, Monash Art Design and Architecture, and the Charles Perkins Centre. To see the full program, go here. 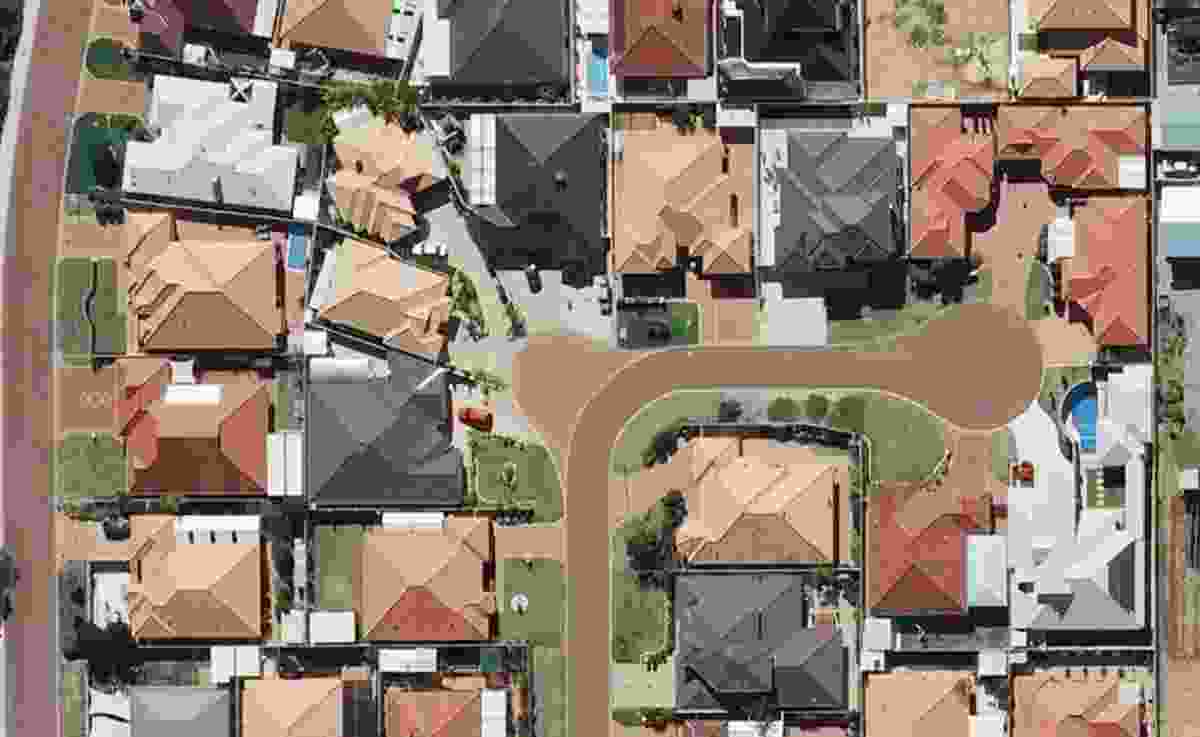 The fifth Festival of Urbanism will explore the intersection of housing, urban planning and health.