Architecture students Marni Reti, Joel Sherwood-Spring and Mitchel Moxey have won one of the first scholarships to be awarded as part of a program aimed at boosting the participation of Indigenous architects.

The Droga Indigenous Architecture Scholarships are worth up to $50,000 over five years at the UTS Faculty of Design, Architecture and Building across both undergraduate and postgraduate study. The recipients will also take part in a summer internship program established specifically for the scholarship.

The scholarship is a partnership between UTS, the Droga Family Foundation and is supported by the NSW Architects Registration Board (NSWARB) and Government Architect NSW. It has been established “with the aim to develop meaningful representation in Australian architecture of Indigenous professionals and supporting a thriving Indigenous contribution to architectural culture and production in Australia.”

The goal is to support up to six undergraduate and four postgraduate architecture students by the end of the five year period.

The Droga scholarships are funded by a gift, totaling $1 million, which comes from the Droga Family Foundation. The foundation was formerly the benefactor of the Australian Institute of Architects Foundation’s Droga residency, a program that invited foreign architects to Australia on three-month-long study tours.

Each student will receive up to $50,000 over a maximum of five years over both a Bachelor of Design in Architecture and/or postgraduate study. 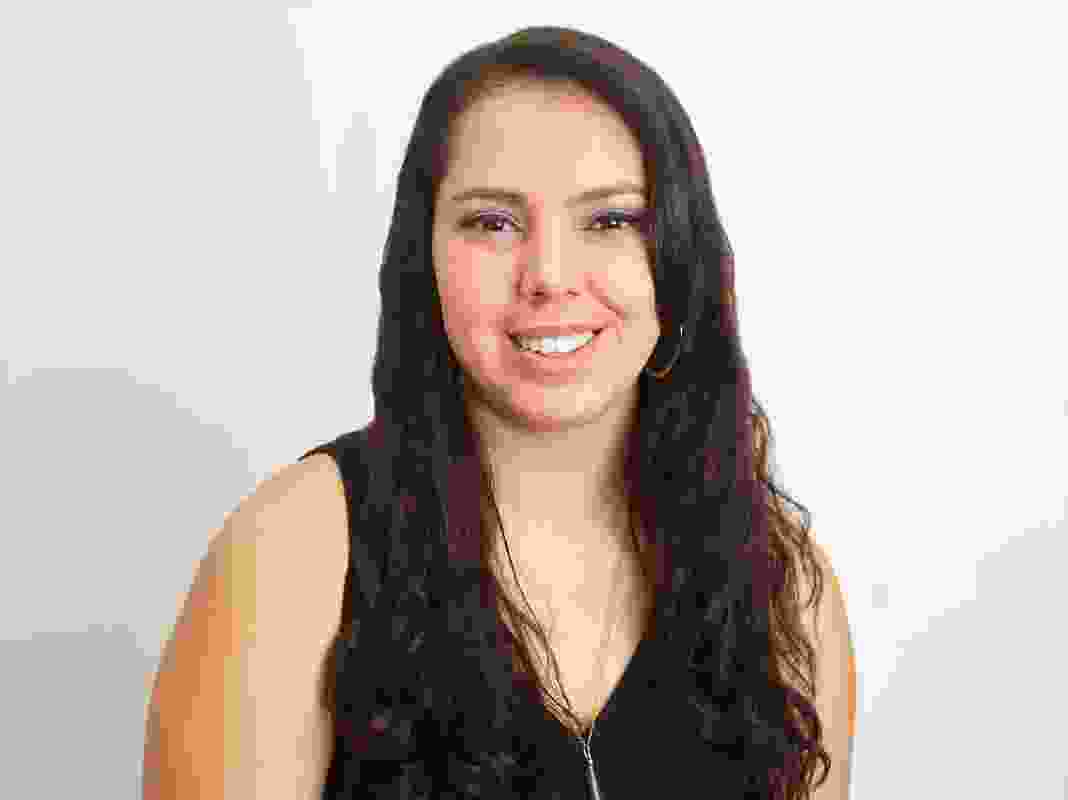