FJMT has won the top architectural prize at the International Design Awards for a distinctive cultural centre in the Melbourne suburb of Narre Warren.

The $125 million Bunjil Place project, designed for the City of Casey, provides a broad range of spaces for council and community organizations and serves a number of functions. The complex holds a library, 800-seat theatre, gathering and meeting spaces, council offices, an art gallery, a flexible event space and an outdoor plaza.

The building won first place in the architectural categories at the International Design Awards, which recognize design excellence across architectural, interior, graphic, fashion and product designs. The project also won Gold prizes in the two other categories of Institutional and Landmarks, symbolic structures, memorials and public.

City of Casey mayor Geoff Ablett said, “From the distinctive roof, which resembles soaring eagle wings and reaches out to create the outdoor meeting space, to the impressive timber gridshell feature, along with the modern and inviting design that features throughout the facility, it really is a beautiful precinct the whole community can be proud of.”

FJMT won a competition to design the project in January 2014, which was then known as the Casey Cultural Precinct.

The International Design Awards is organized by Farmani Group, which also organizes the American Architecture Prize. 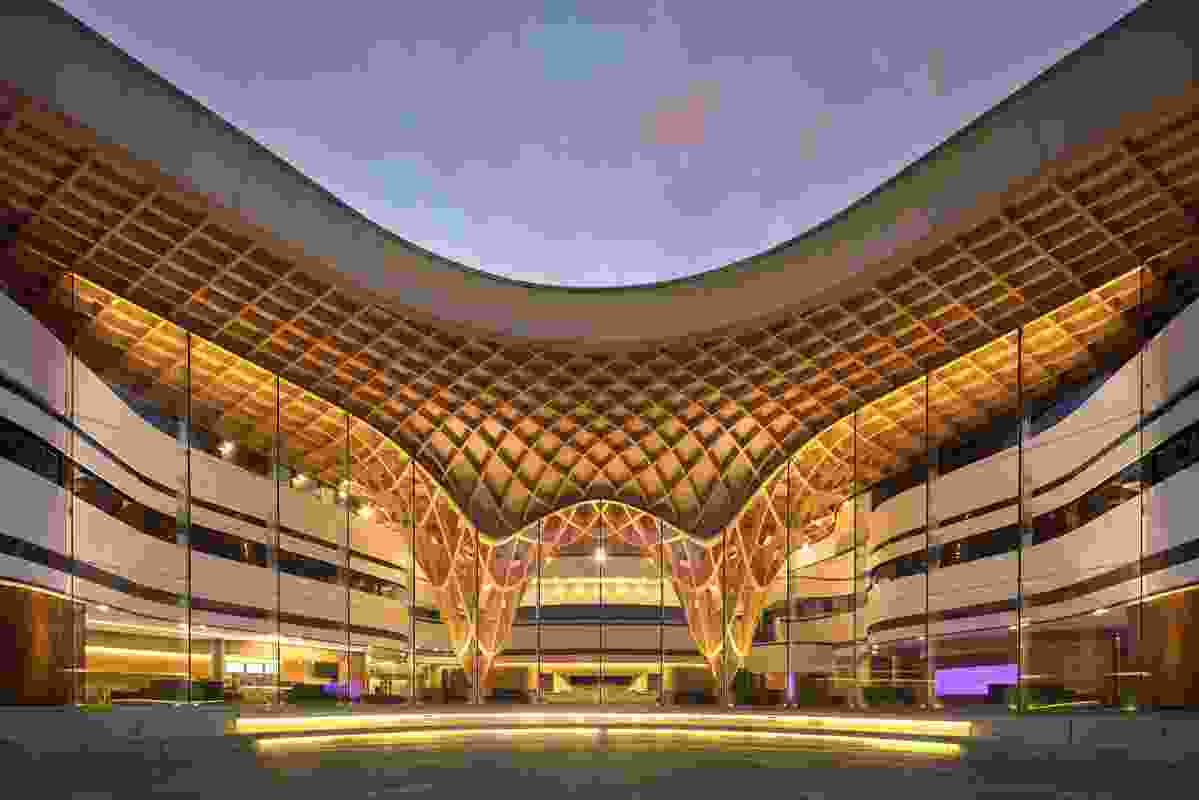 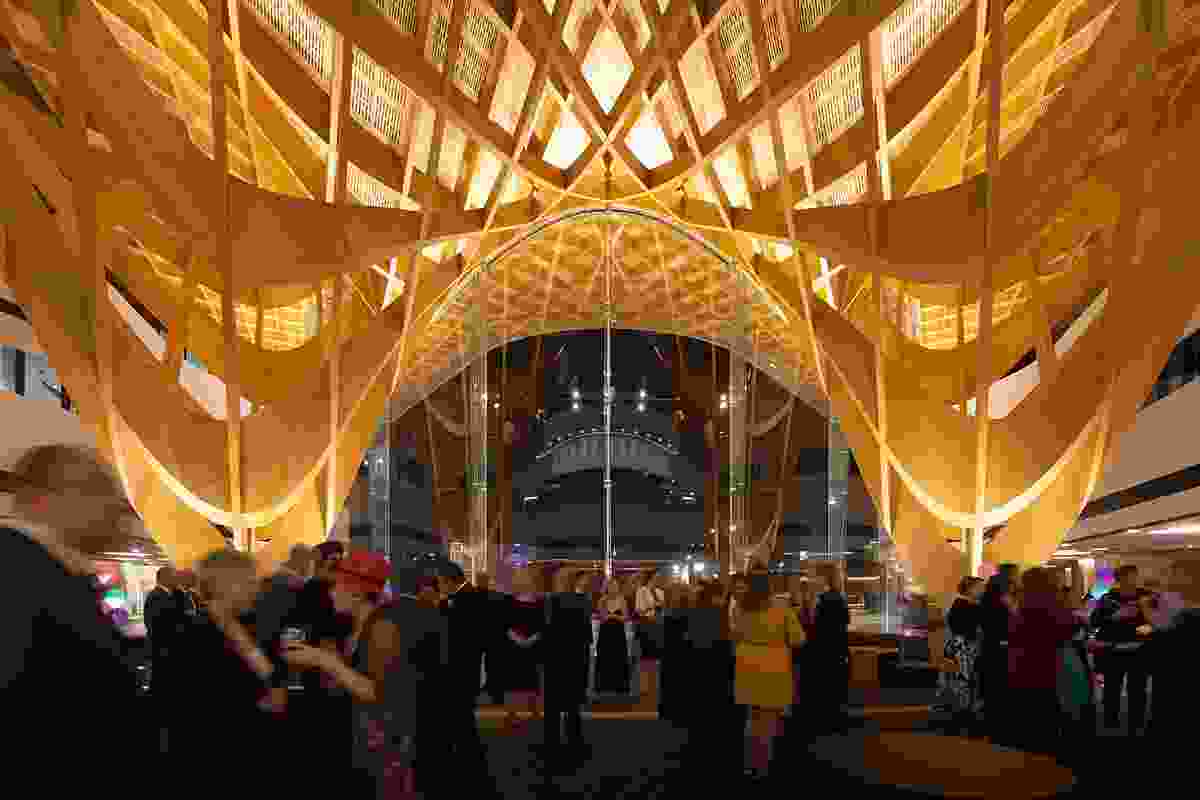 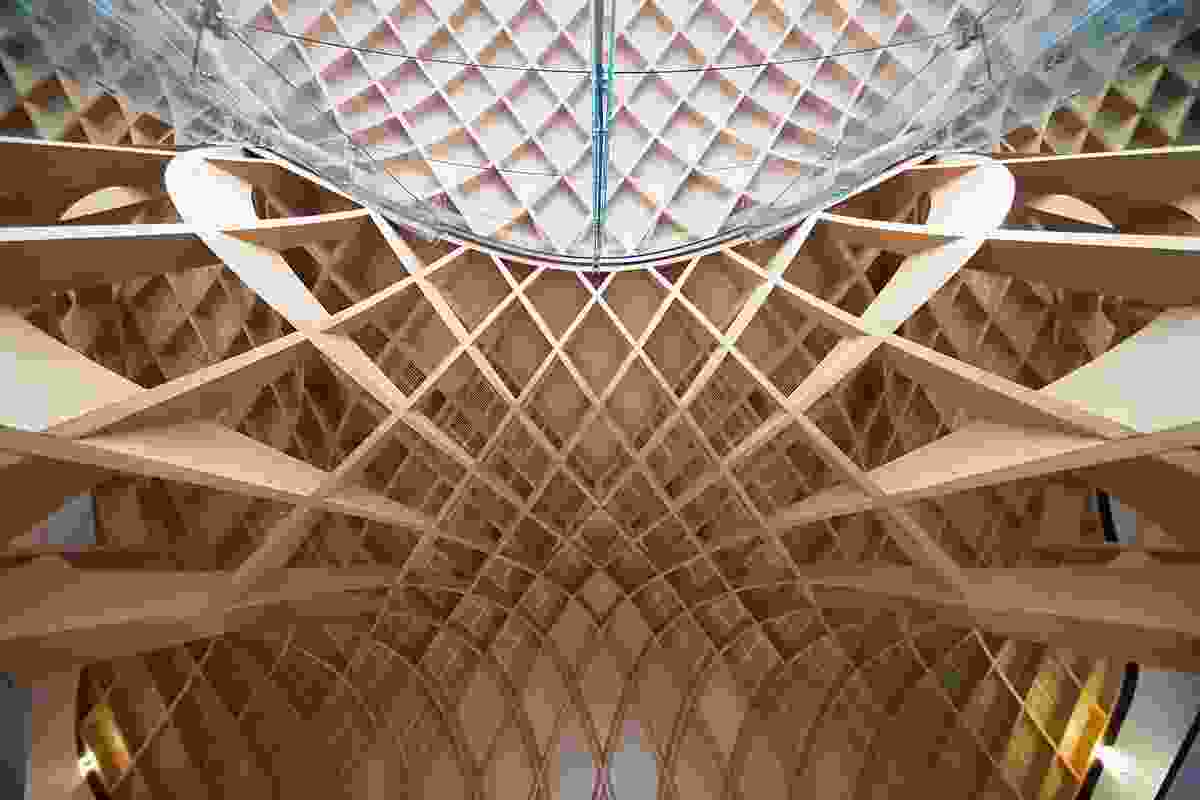 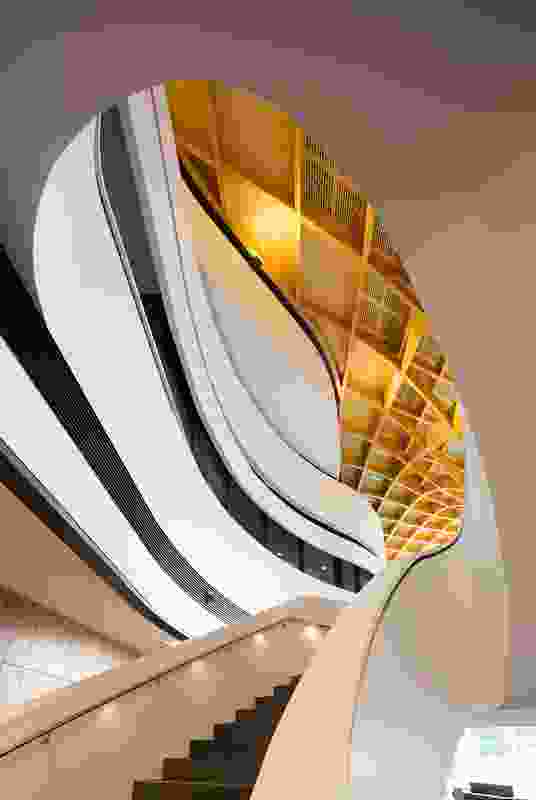 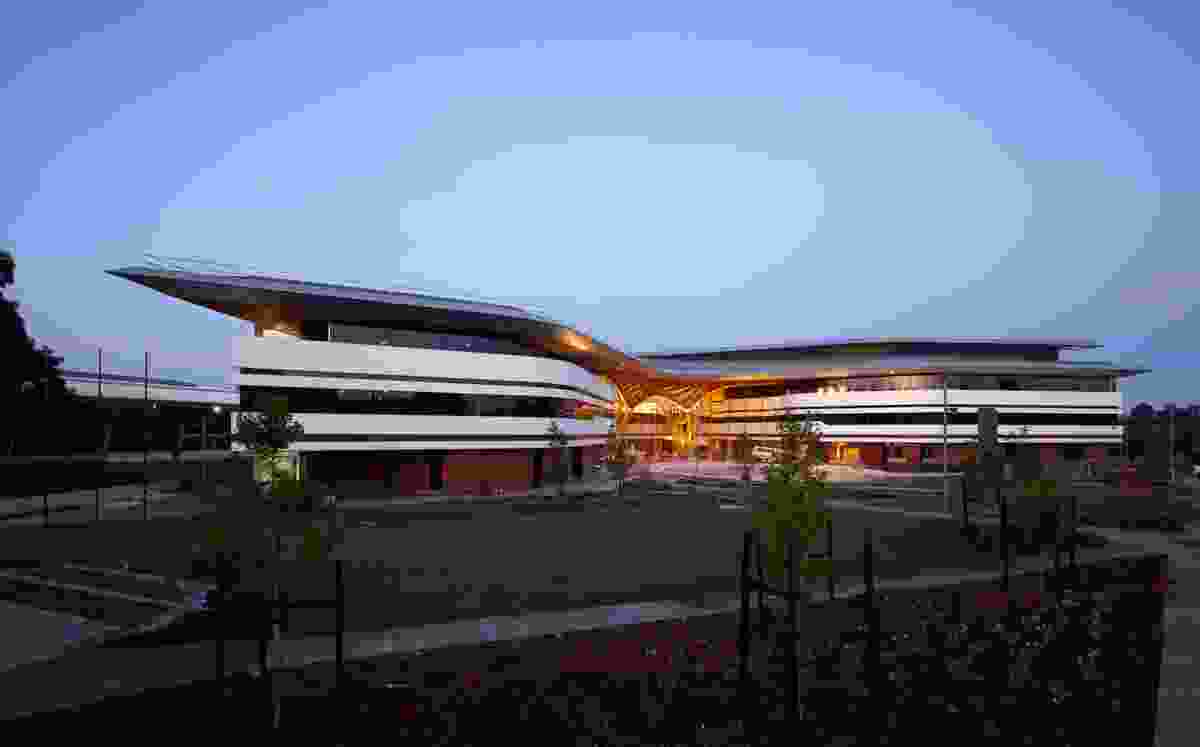 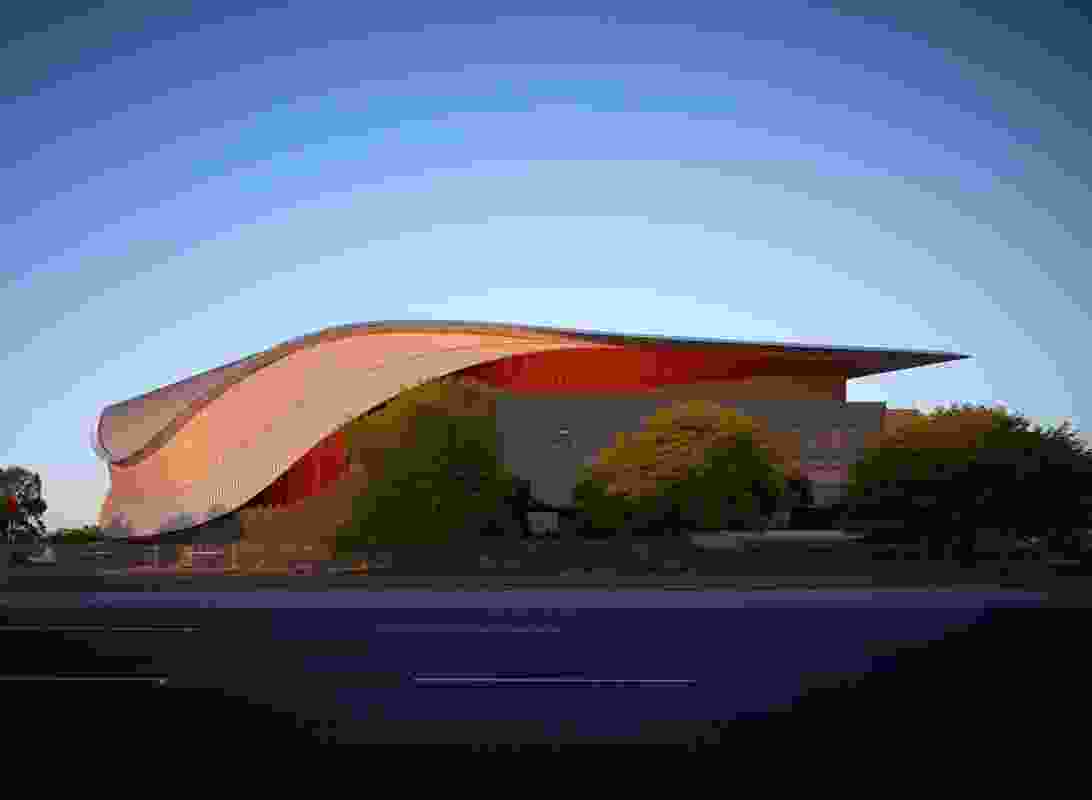