The Lyon Foundation has announced it has appointed architecture and design curator Fleur Watson as executive curator of the under-construction Lyon Housemuseum Galleries.

The building, designed by architect Corbett Lyon, will be a new public gallery adjacent to the existing Lyon Housemuseum, a private home and gallery, also designed by Lyon for himself and his family.

Fleur Watson is a former editor of Monument magazine (which has now ceased publication) and currently the curator at RMIT Design Hub. She was co-producer of the Sampling the City installation at the National Gallery of Victoria’s popular Melbourne Now exhibition in 2013.

Watson is currently completing a new publication on curating architecture and design that is due for release in early 2019.

“The Housemuseum Galleries is an ambitious cultural contribution for Melbourne and will build on the success of the original Lyon Housemuseum,” Watson said. “The Galleries will be a place to encounter progressive ideas as an open and generous platform for active exchange. We are committed to commissioning and presenting new creative works across contemporary art, architecture and design, drawing on the Foundation’s extensive collection and collaborating with like-minded partners, both locally and internationally.”

Corbett Lyon said, “Fleur Watson will bring an enormous depth of creative experience to our new enterprise. She is one of Australia’s most respected curators with an outlook that is multidisciplinary, collaborative and is shaped by an engagement with contemporary culture. Her background as a design editor and author further underwrites her valuable contribution to Australia’s creative culture.”

The Lyon Housemuseum Galleries are due to open in early 2019. 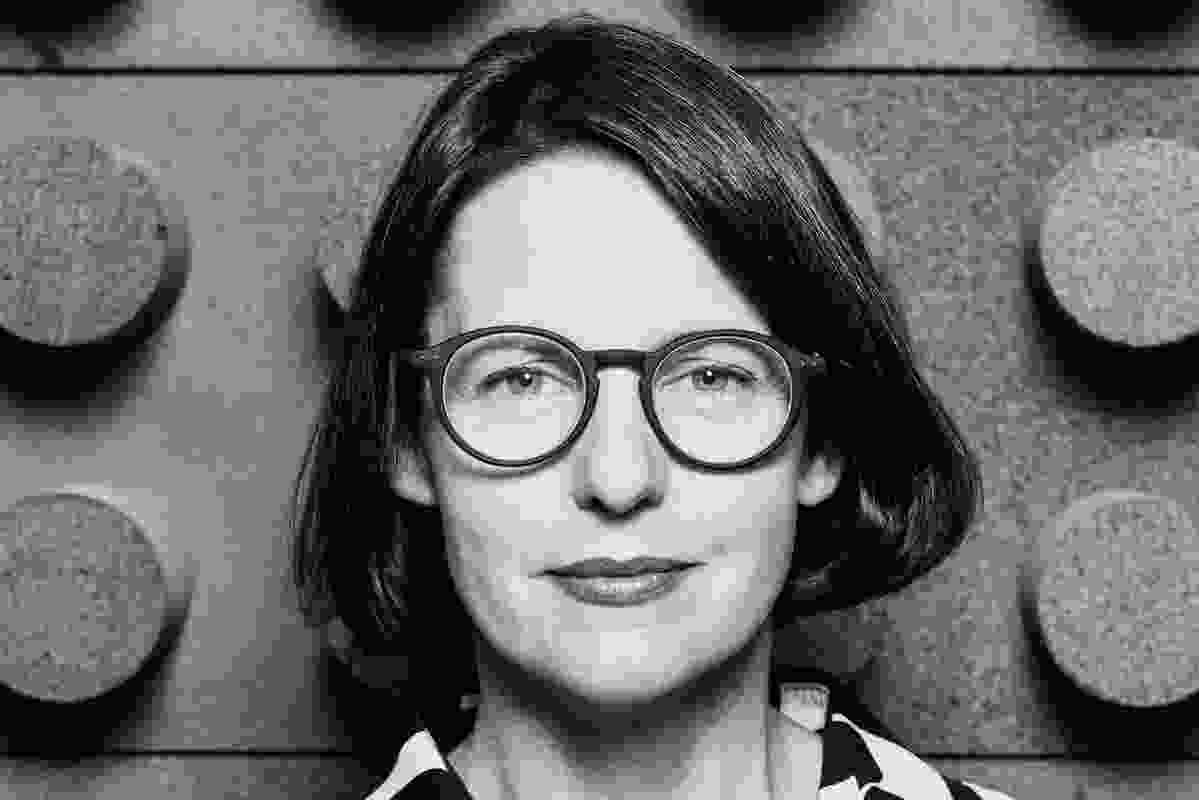 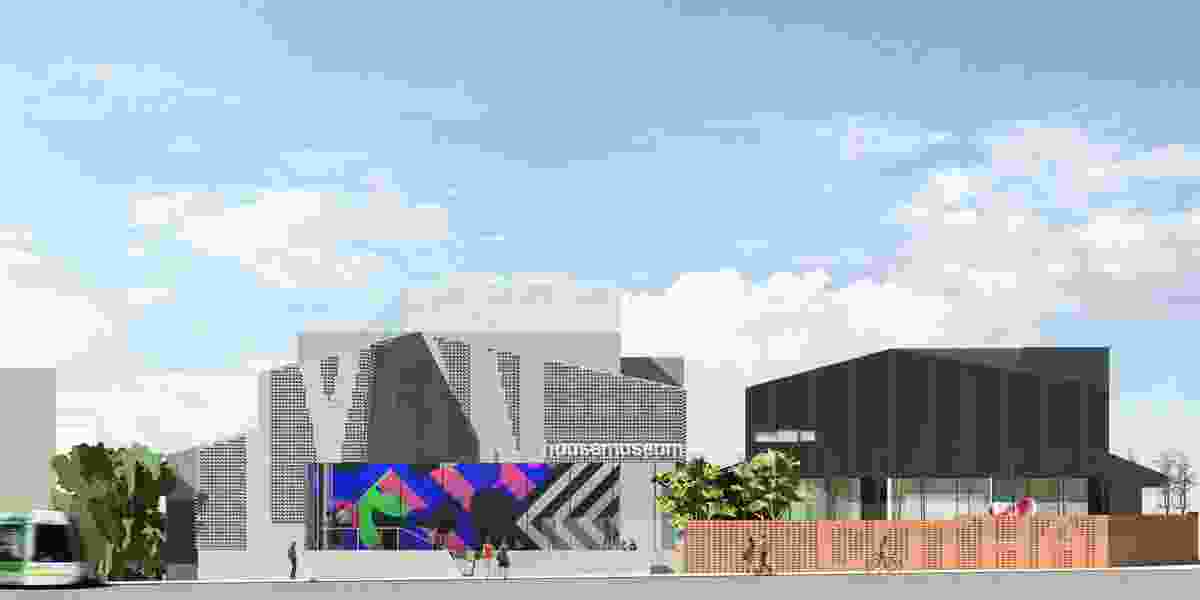 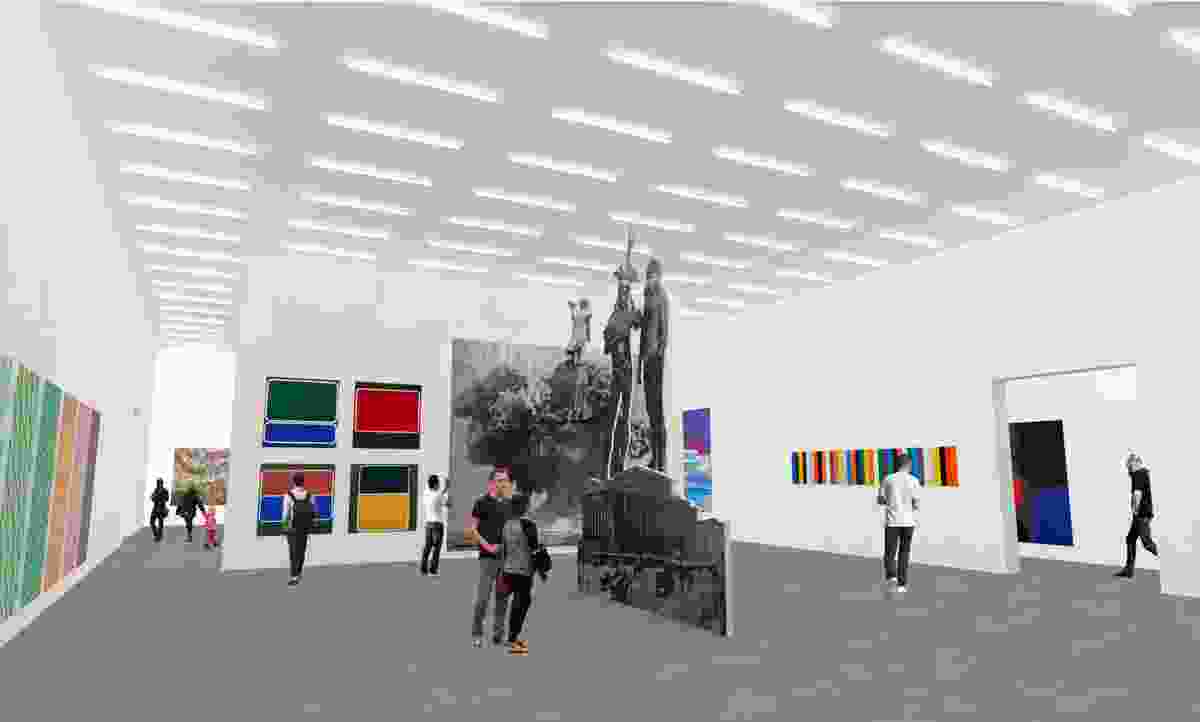 The central gallery in the proposed Lyon Housemuseum Galleries designed by Corbett Lyon.