Perth’s annual 3 Over 4 Under forum, on 24 October 2013 at The Bakery in Northbridge, this year looks at the forgotten spaces of the city as exciting design opportunities.

Presented by MERGE – the Perth Emerging Architects network of the Australian Institute of Architects – the forum invites speakers from three established architectural practices (over) and four emerging practices (under) to talk on a particular topic through the lens of their practice. The Institute’s WA Chapter President, David Karotkin, will kick off the evening, followed by a brief talk from John Wardle, in Perth to give the Robertson Memorial Lecture on Friday 25 October.

On Forgotten will explore ways of transforming mis-used or disused spaces to engaging and vibrant spaces within the city fabric. This is the ninth forum in the series, and follows previous themes, which have included: On Technology, On Rejuvenation, On Weathering, and On Language.

Why On Forgotten? In Perth this year, says MERGE’s Mimi Cho, “the architectural spotlight has been on high-profile projects like Perth Arena and Brookfield Place. Both claimed multiple prizes at the state Architecture Awards for the significant positive changes they have made to the way the public interact with our city. Not so long ago these sites were unknown to the crowds that frequent them today. Overlooked and/or under appreciated, our built environment unknowingly bleeds forgotten spaces. So On Forgotten will throw the spotlight onto into these exciting design opportunities and ask “how can we transform these mis/dis-used spaces?”

From the “Under” side, Spacemarket/Post Architecture’s Nic Brunsdon will talk about the MYRE project in Fremantle – touted as the largest short-term activation space in Australia, with a concetp for reactivation of the 20,000sqm space.

Its name deliberatley mimicing the former Myer building in Fremantle’s Kings Square, stage one of the MYRE Project sees the the conversion of 4,000 square metres of void retail space into a temporary consumer experience – classified as ‘meanwhile’ – until a new or permanent use is identified for the space. Lead architect Nic Brunsdon says the project is an important community and commercial collaboration between his practice and the City of Fremantle, and is already breathing new life into the city. His practice was sought as part of the Kings Square revitalization by the City of Fremantle to help reactivate the previously dormant MYRE space in a creative and meaningful way.

Among the “Over” speakers, Peter Keleman of Cameron Chisholm Nicol will look at three different approaches to adaptive re-use by the practice: Church House – Cathedral Square and Heirloom Apartments in Perth and Fort Knox in Fremantle.

A booklet with the 2013 speakers’ projects and their manifestos is being produced through MERGE, which updates its website regularly with relevant events and projects. 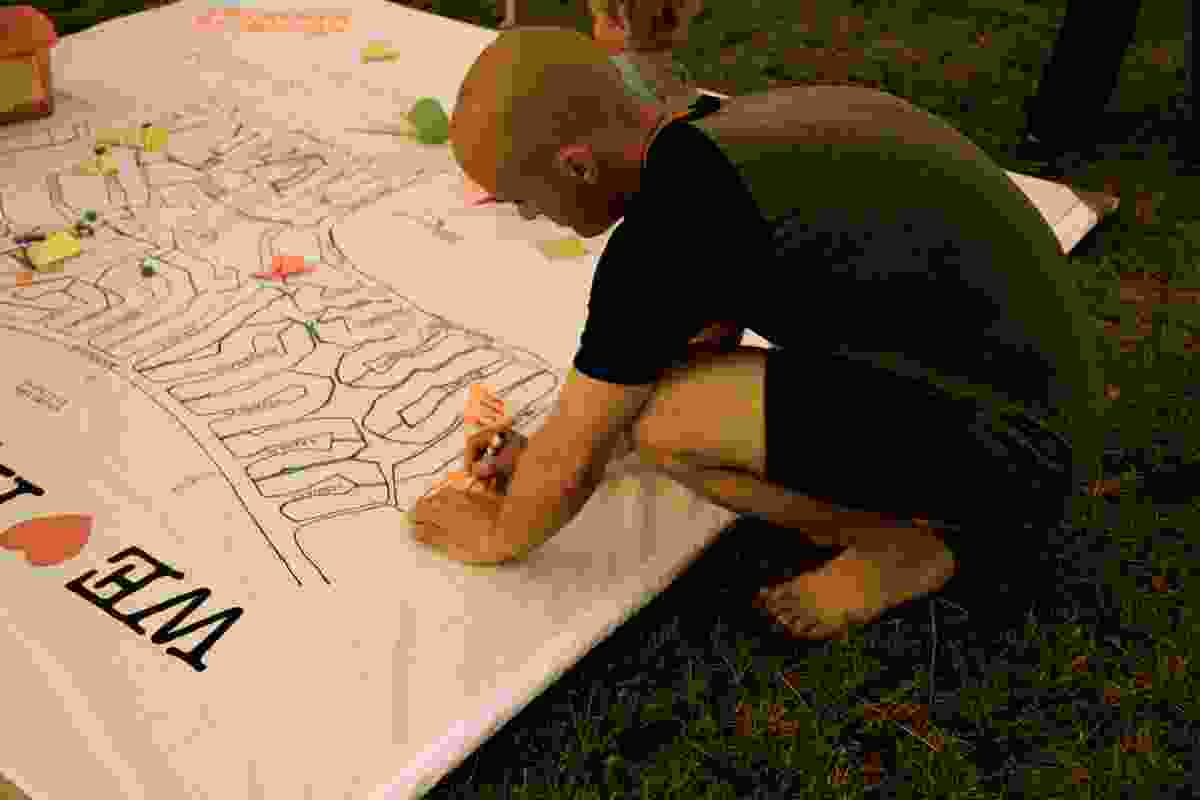 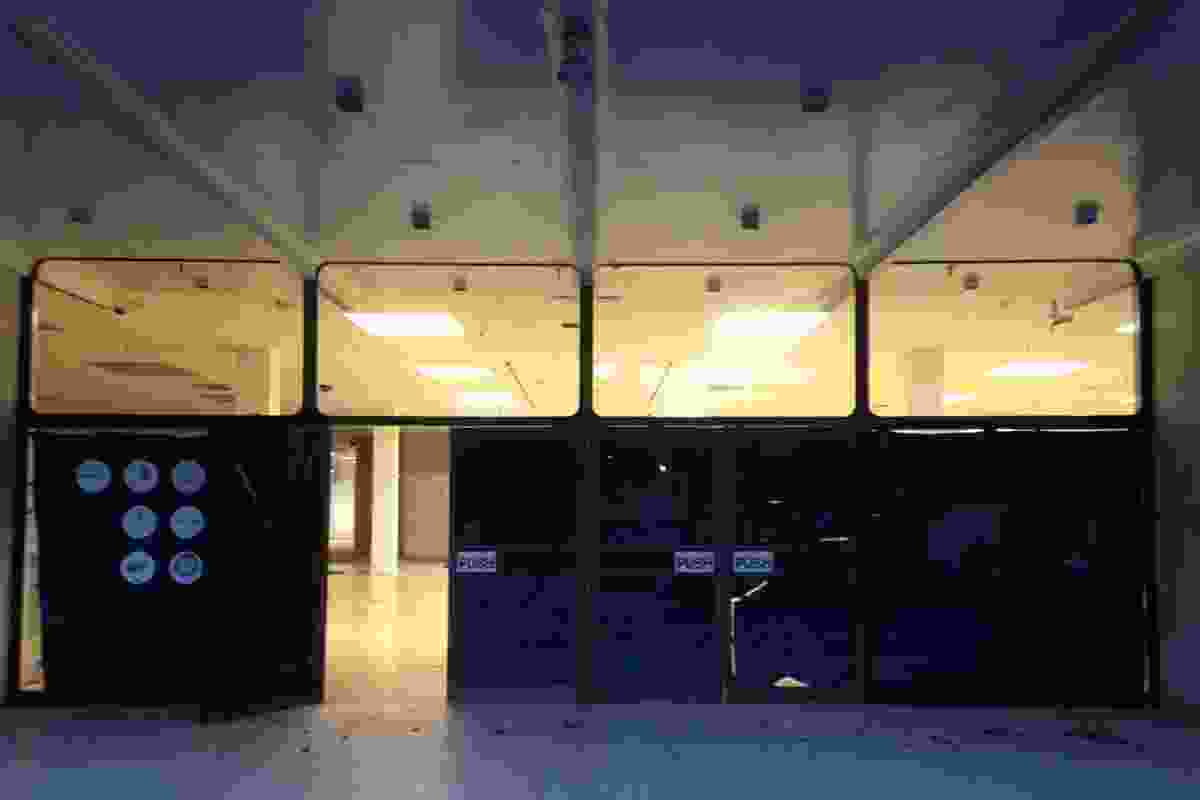 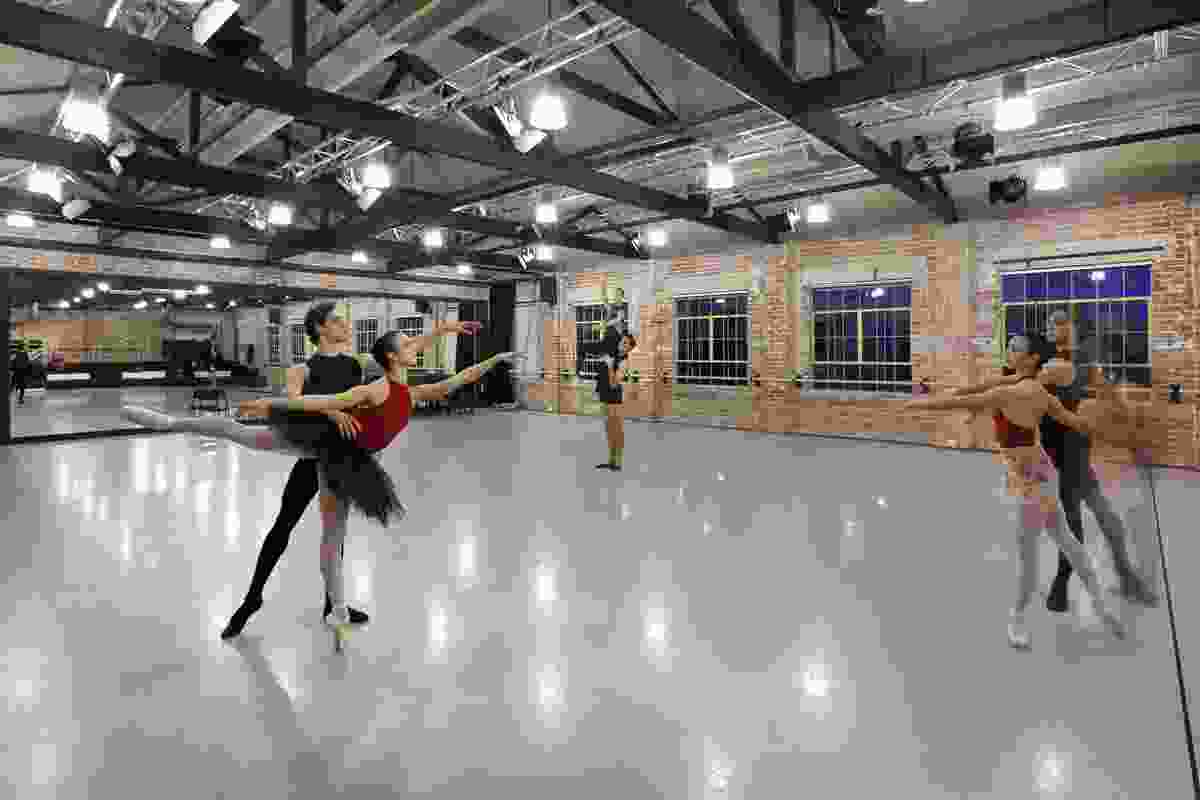 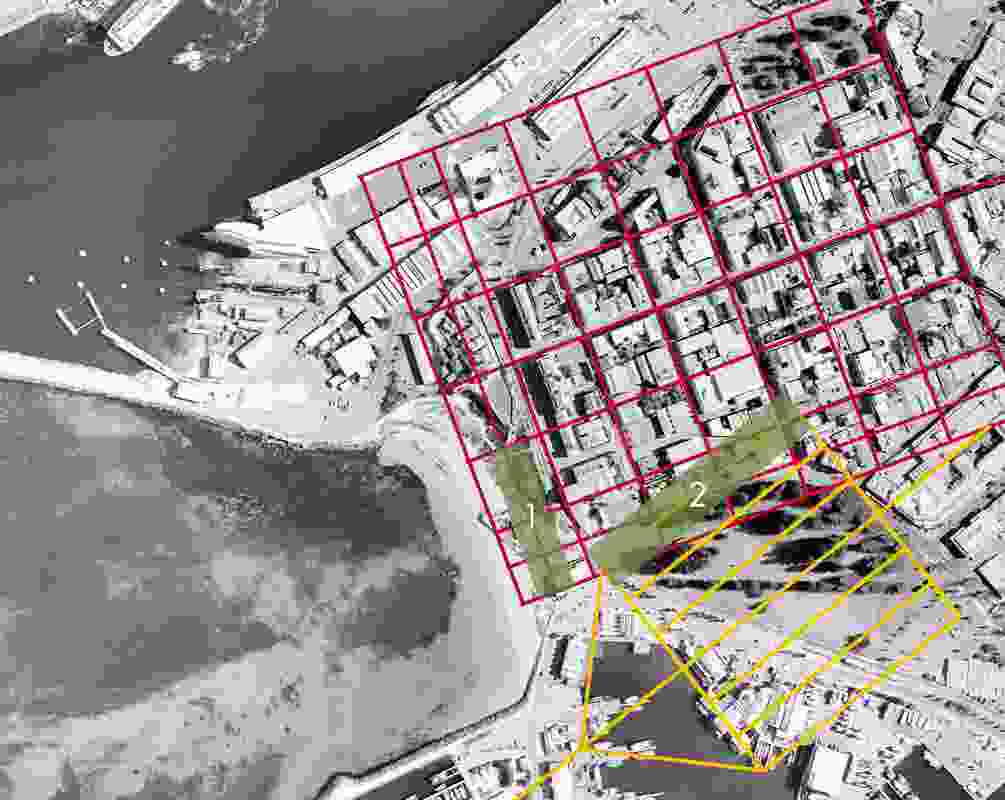 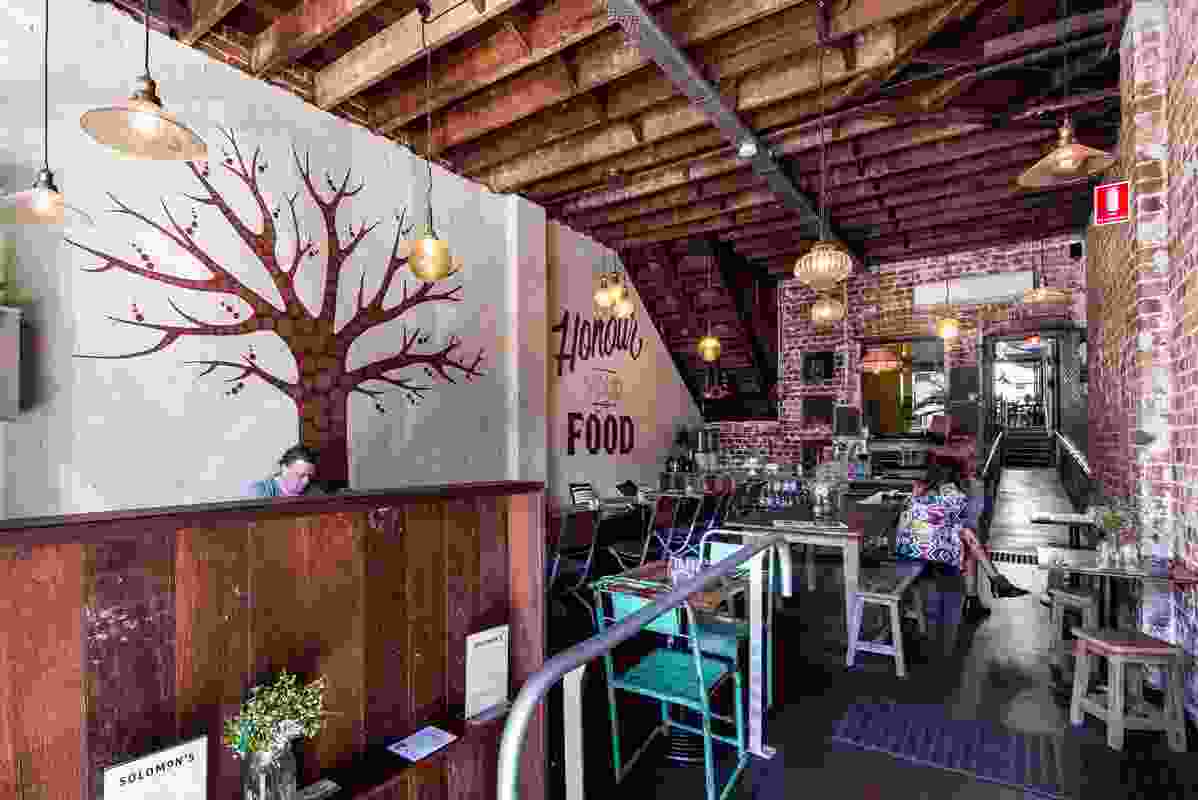 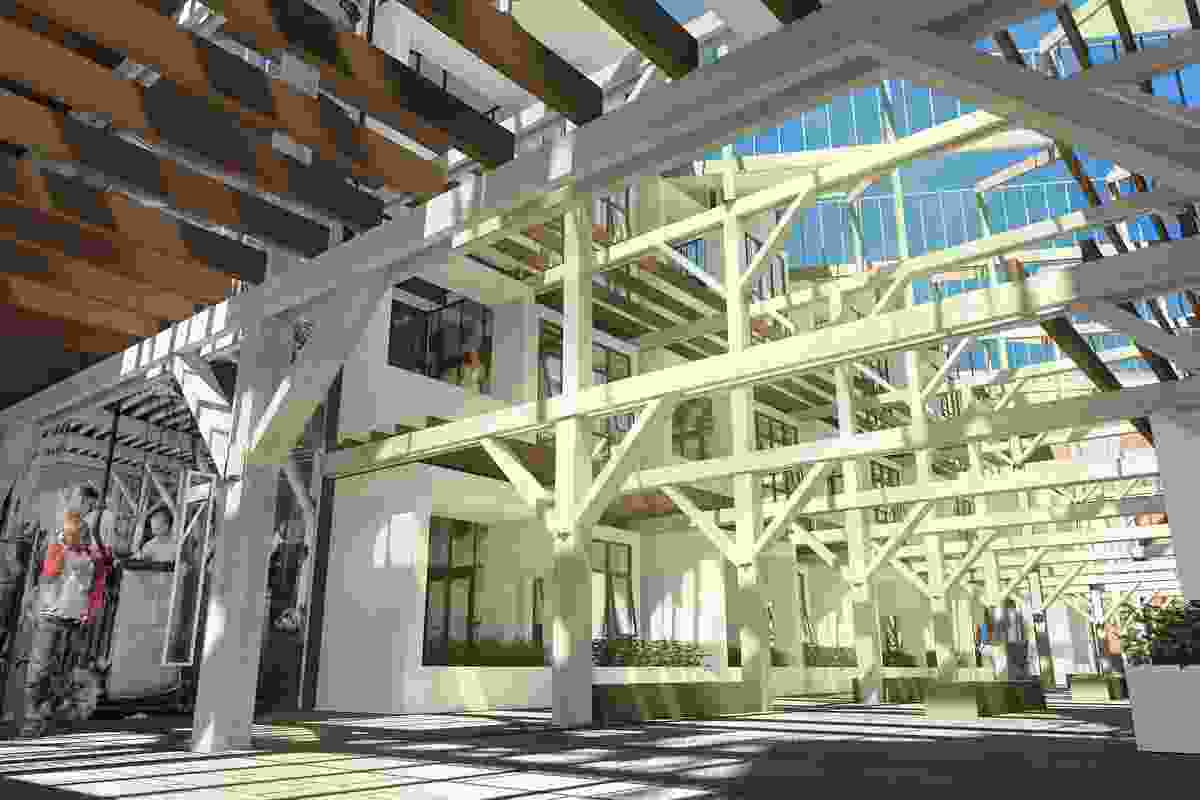