The former Footscray Psychiatric Centre, a “foreboding” brutalist landmark in Melbourne’s west, has been listed on the Victorian heritage register after a years-long campaign by the National Trust and photographer John Jovic to protect the building.

Completed in 1976, Footscray Psychiatric Centre was one of a series of community mental health facilities built in Victoria between the 1960s and 1980s, during an era of “deinstitutionalization” in mental health treatment.

Until recently, the building’s architect was unknown, with Jovic (whose interest in the building kickstarted the heritage process) searching archives and old newspapers for more than three years, to no avail.

But in the wake of publicity about the heritage protection bid, the architect himself came forward. The National Trust of Australia confirmed with ArchitectureAU that the architect is James Fong, who was a young architect with Victoria’s Public Works Department at the time.

The building ceased to be a psychiatric centre in 1996 and is currently used for storage by Western Hospital.

Heritage Victoria’s executive director Steven Avery recommended the building for protection in July 2019, but the final decision to list the building was made at a Heritage Council committee meeting on 22 May.

The committee determined the building was a “striking, prominent, highly intact and notable example of a Brutalist building” that demonstrates key elements of the style, including the use of board-marked concrete and precast protruding panels.

The committee also found that the building was significant because it “contributes to an understanding of the regionalization of mental health treatment” and the shift away from asylums and large institutions towards treatment in smaller-scale centres located close to other health services.

Simon Ambrose, CEO of National Trust of Australia (Victoria), which nominated the building for heritage assessment, welcomed the decision. “Despite its foreboding aesthetic, Brutalist architecture has been gaining popularity and critical attention, and there is increasing urgency to protect the best examples of the style. In recent years, the Footscray Psychiatric Centre has attracted international attention as a striking example of Brutalism.”

Not all agreed with this assessment, however. The owner of the site, the Department of Health and Human Services, called on architectural historian and heritage consultant Peter Andrew Barrett, who argued to the committee that the building “is not a fine example of the Brutalist style and is not appreciated as such by the broader community.” He also said that it did not represent a shift away from institutionalism and was “never suitable for mental health treatment.” He also suggested that the executive director of Heritage Victoria’s assessment “lacked rigour and that the information, evidence and analysis of the recommendation was deficient.”

The committee rejected Barrett’s assertions, contrasting his reliance on forwarded emails from former psychiatric staff and social media postings lacking context, with “the wealth of primary source material provided by Mr Jovic and the Trust in particular.”

The building faced an uncertain future as the Victorian government’s plans to build a new $1.5 billion Footscray Hospital next to Victoria University’s Footscray campus, which would replace the existing hospital on Gordon Street. The new hospital would pave the way for the redevelopment of the existing site.

“We were disappointed to see the recent demolition of four heritage-listed houses at the nearby site of the proposed new Footscray Hospital development, and we encourage heritage buildings to be retained and re-used in any major redevelopment, whether it be by government or private developers,” he said. 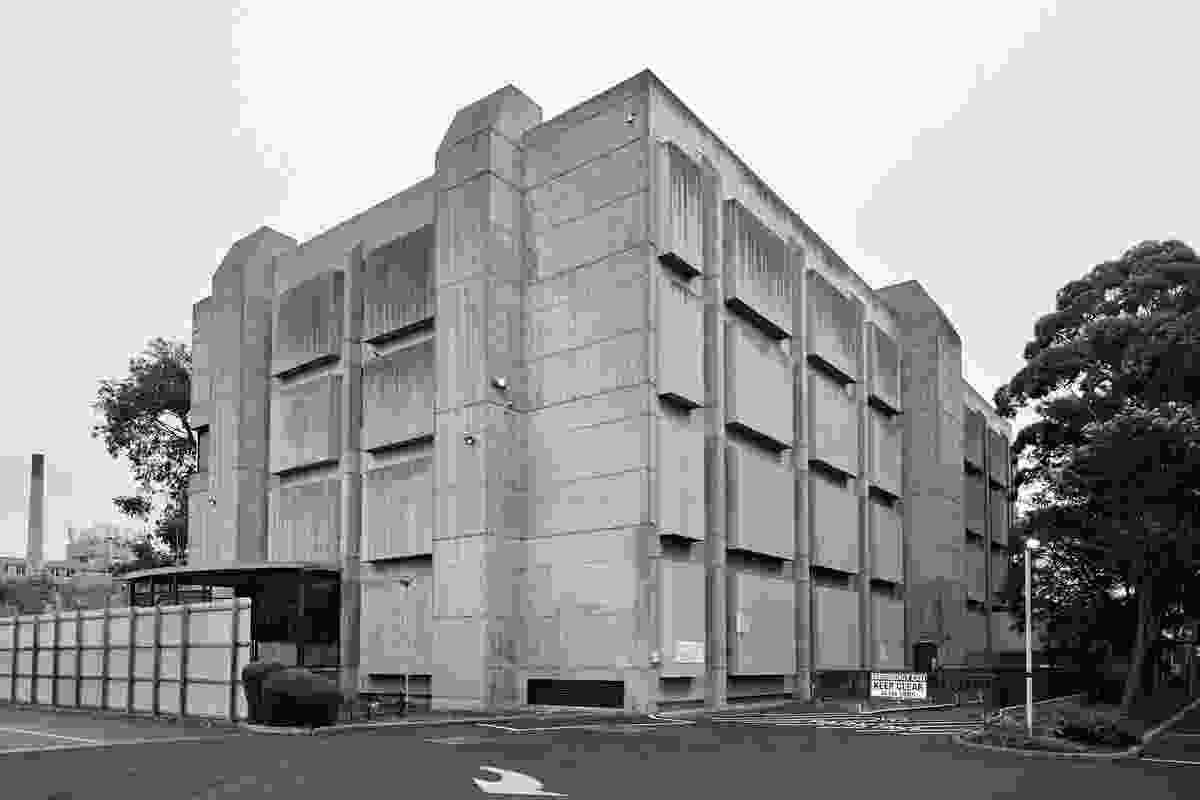 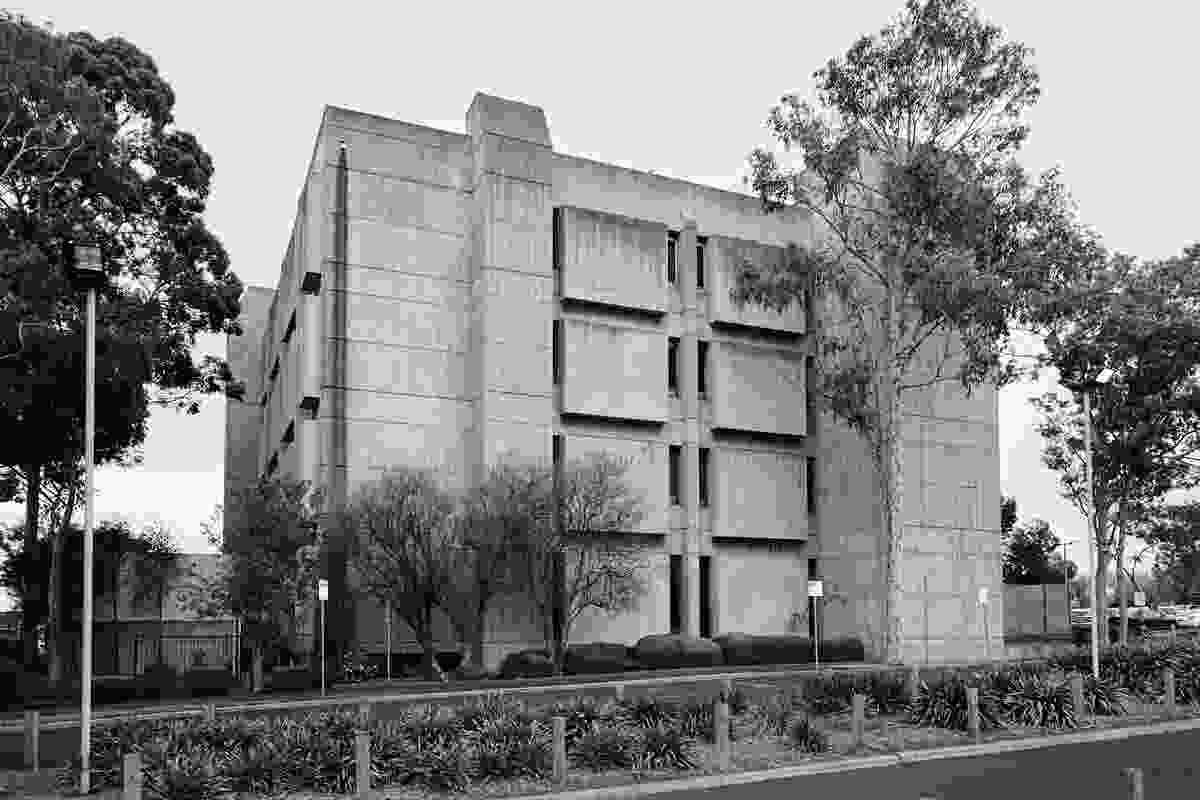 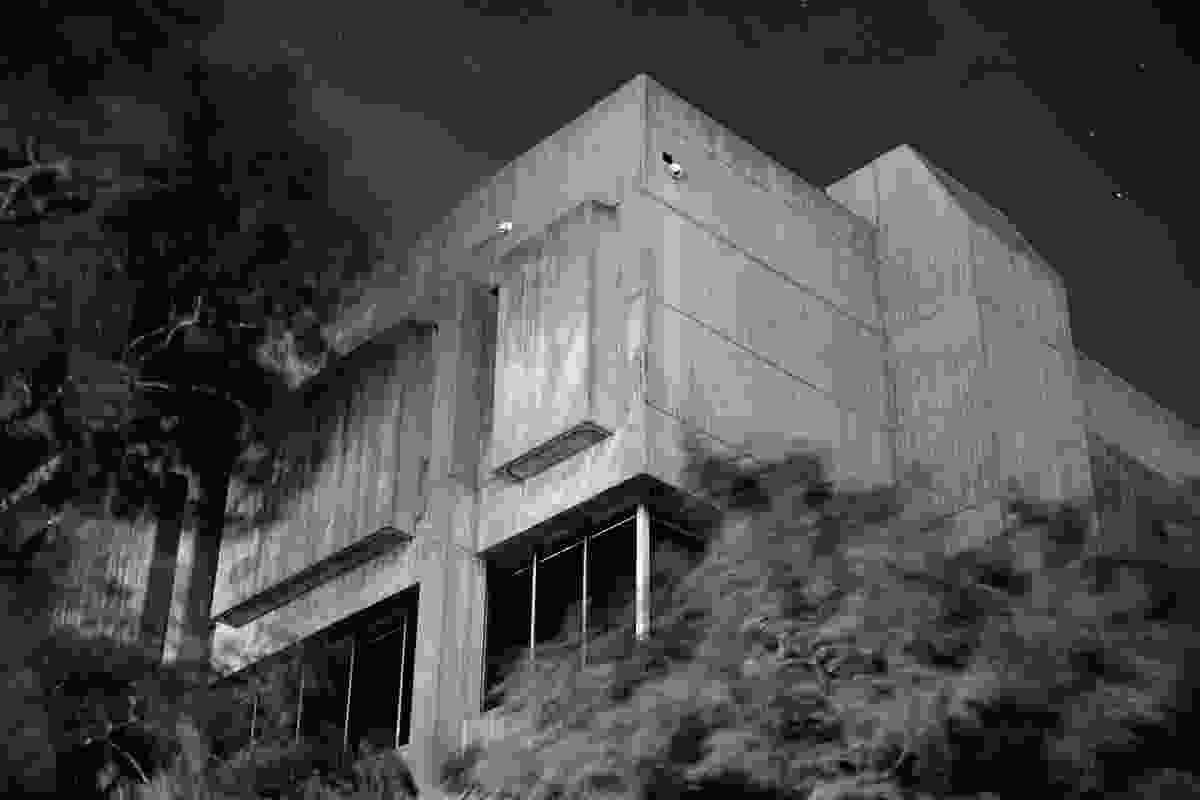 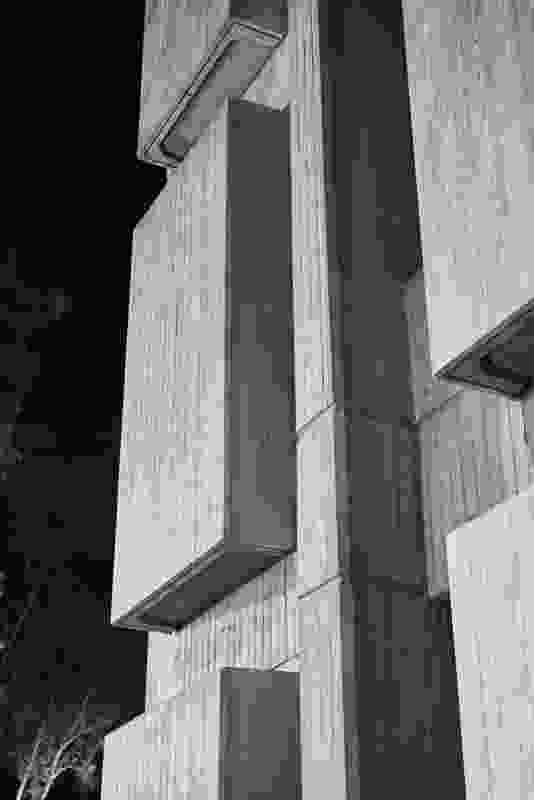 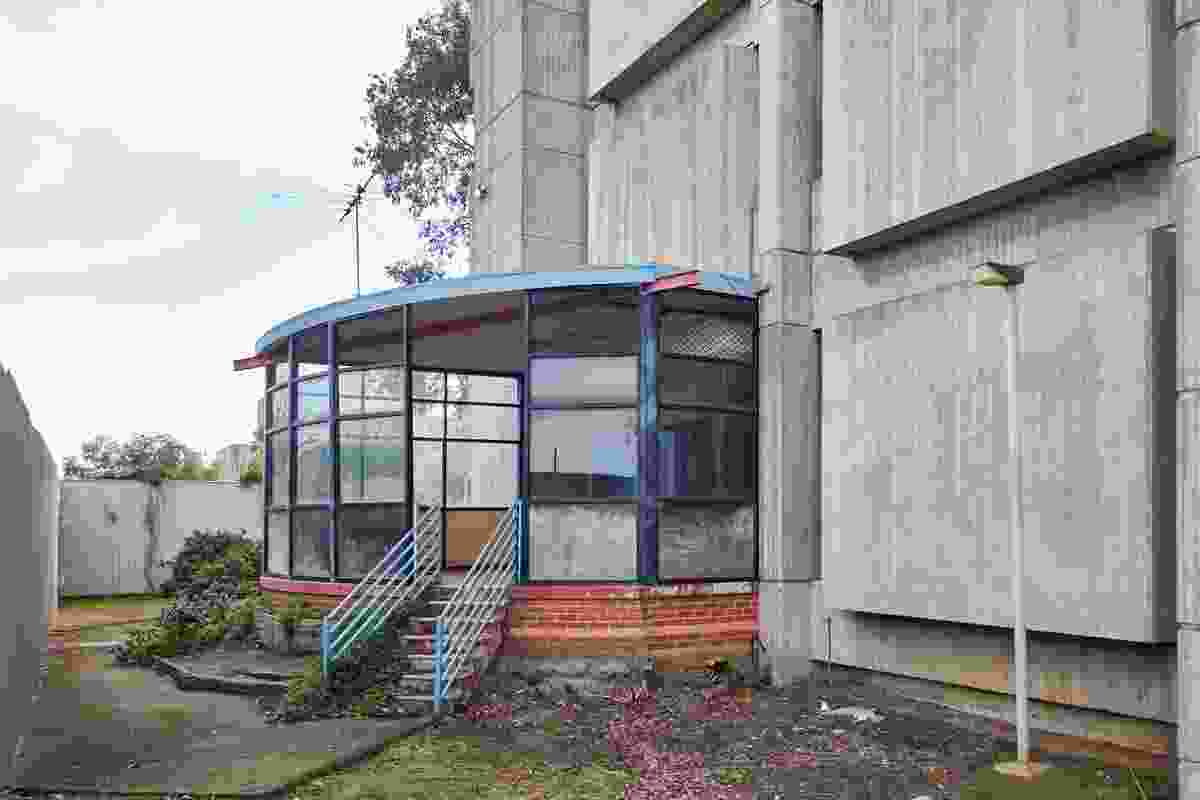