Developer Lend Lease has announced that Foster and Partners has been appointed to design a 263-metre-tall office tower in Sydney’s Circular Quay.

Foster and Partners won an invited competition to design office tower to be located at 180 George Street. The development will include a low-rise community building, a public plaza on George Street, a secondary plaza on Rugby Place and a network of laneways across the site at different levels.

“We wanted Circular Quay Tower and its surroundings to be of its place, taking advantage of its topography and unique location – a stone’s throw from Sydney Harbour,” said Gerard Evenden, senior executive partner of Foster and Partners.

“The tower will be the centrepiece of an urban regeneration precinct that will reshape the northern end of the CBD into a vibrant community contributing to Sydney’s status as a global city.”

A separate design competition was held for the refurbishment of the four-storey Jacksons on George complex. Stewart Hollenstein was chosen from a field of local emerging practices.

Foster and Partners and Stewart Hollenstein will now further develop their designs in preparation for a development application expected to be submitted in late 2017.

The site is within a precinct bounded by Alfred, Pitt, Dalley and George streets, an area undergoing significant redevelopment. The precinct is home to the FJMT-designed 200 George Street tower, completed in 2016. Other developments in the precinct include a Kerry Hill Architects-designed apartment tower and a hotel tower designed by Kengo Kuma and Associates and Crone. The precinct will act as the western bookend to a 3XN-masterplanned precinct redevelopment at the eastern end of Alfred Street in Circular Quay. 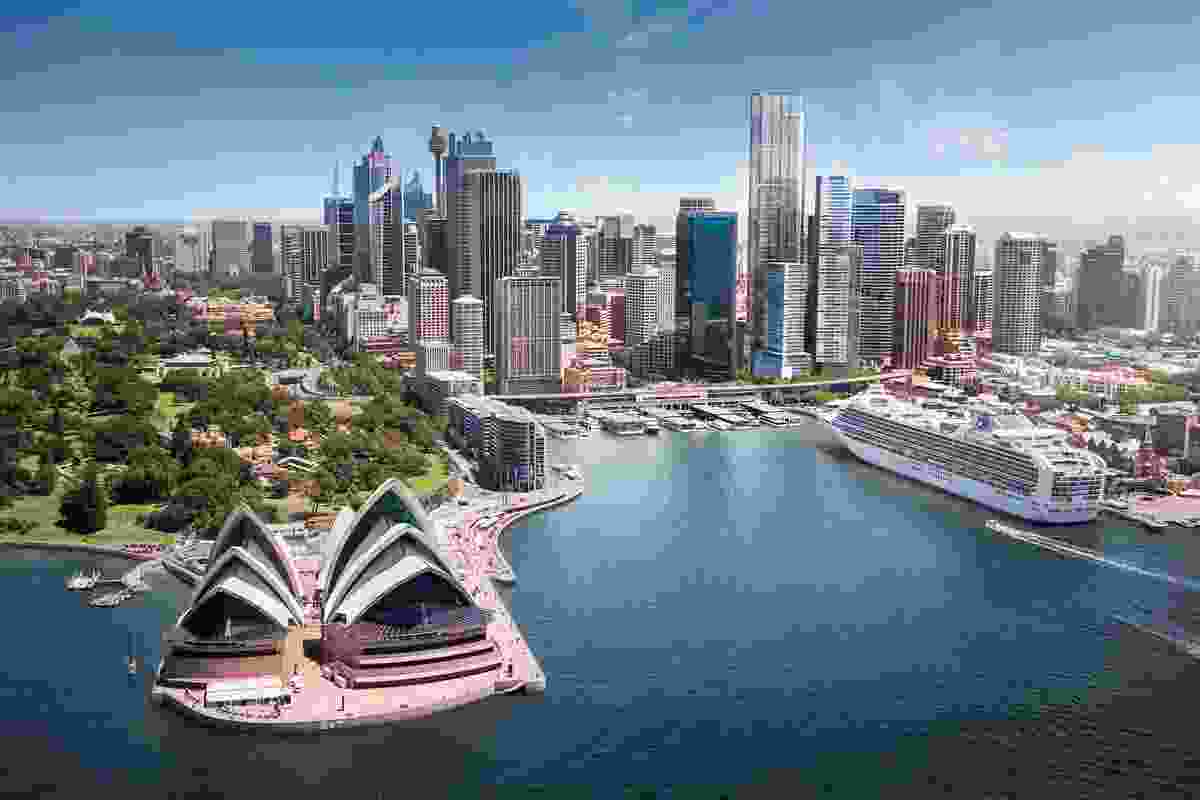 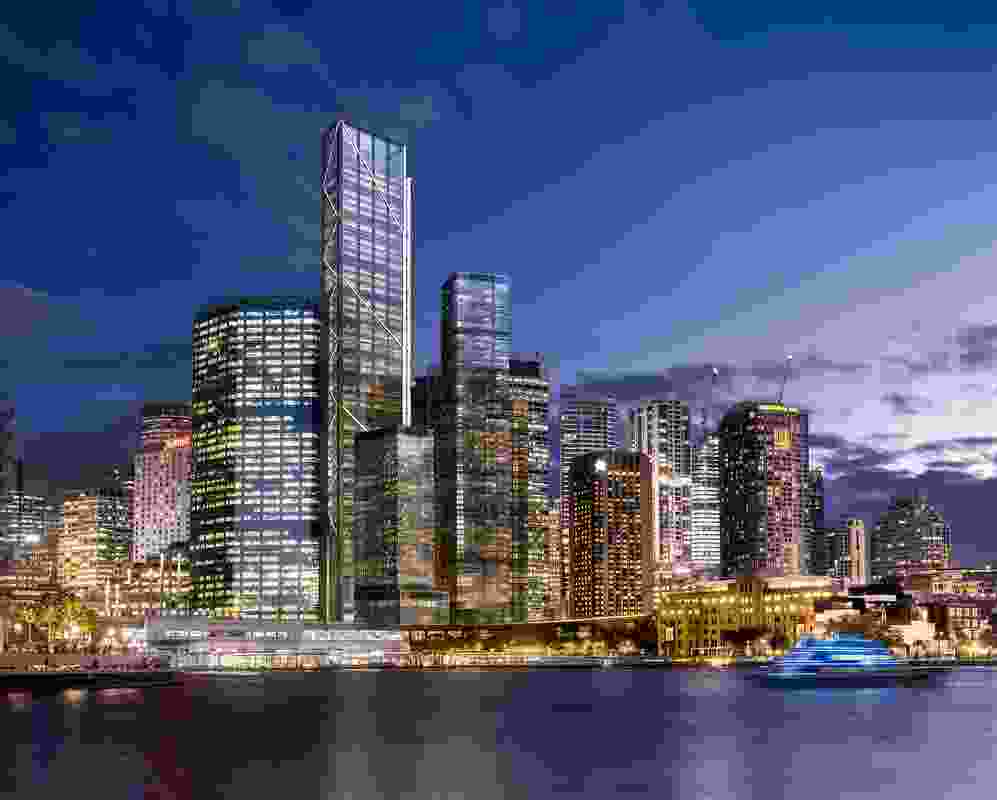