Proposed Sydney Metro station at Pitt Street to be designed by Foster and Partners and Architectus.

The proposed privately operated Sydney Metro will be a new stand alone railway from Rouse Hill in Sydney’s north west to Bankstown in Sydney’s south west, via the CBD.

Seven new stations in the Sydney Metro City section will be constructed, each will be accessible to people with disabilities, prams and children, and include level access between platforms and train.

Foster and Partners and Architectus will design six of the seven stations, which include Crows Nest, Victoria Cross, Barangaroo, Martin Place, Pitt Street and Waterloo. Martin Place is set to become a major transport interchange that will allow passengers to connect with other parts of Sydney’s rail network.

The seventh station will consist of new underground platforms that will be built at the existing Central Station. Transport for NSW is yet to confirm if an architect has been appointed for the new platforms.

Stage one of the project, the north-west section from Rouse Hill to Chatswood, is already under construction and is due to be operational in 2019. In August 2016, Transport for NSW unveiled the designs of eight stations in the first stage of the project by Hassell.

Stage two of Sydney Metro will extend underneath Sydney Harbour, through the CBD to Sydenham, where it will be connected with the existing Bankstown line between Sydenham and Bankstown. It is expected to ease congestion at the existing Wynyard and Town Hall stations.

Construction of the Sydney Metro will result in the demolition of several CBD buildings including a 22-storey commercial tower, designed by architect-engineer Alan Williams and Associates in 1972. According to the ABC, 70 buildings along the route will have to be acquired.

The 15.5 kilometre Sydney Metro City section of the project received planning approval in January 2017. Services on the line expected to start in 2024. 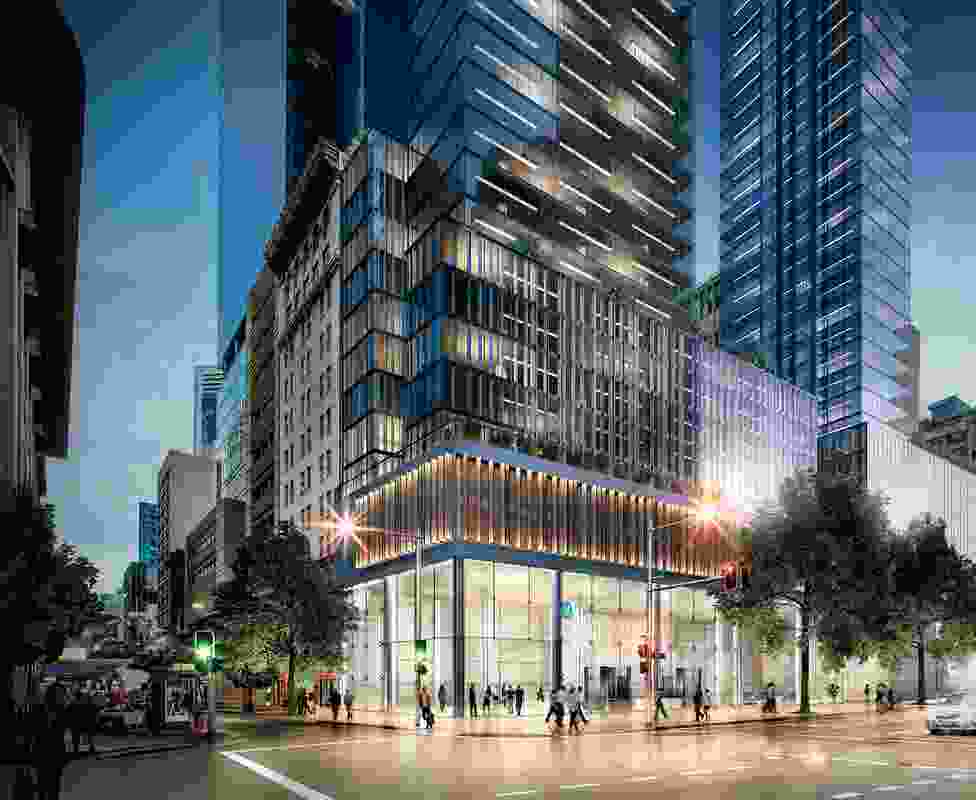 Proposed Sydney Metro station at Pitt Street to be designed by Foster and Partners and Architectus. 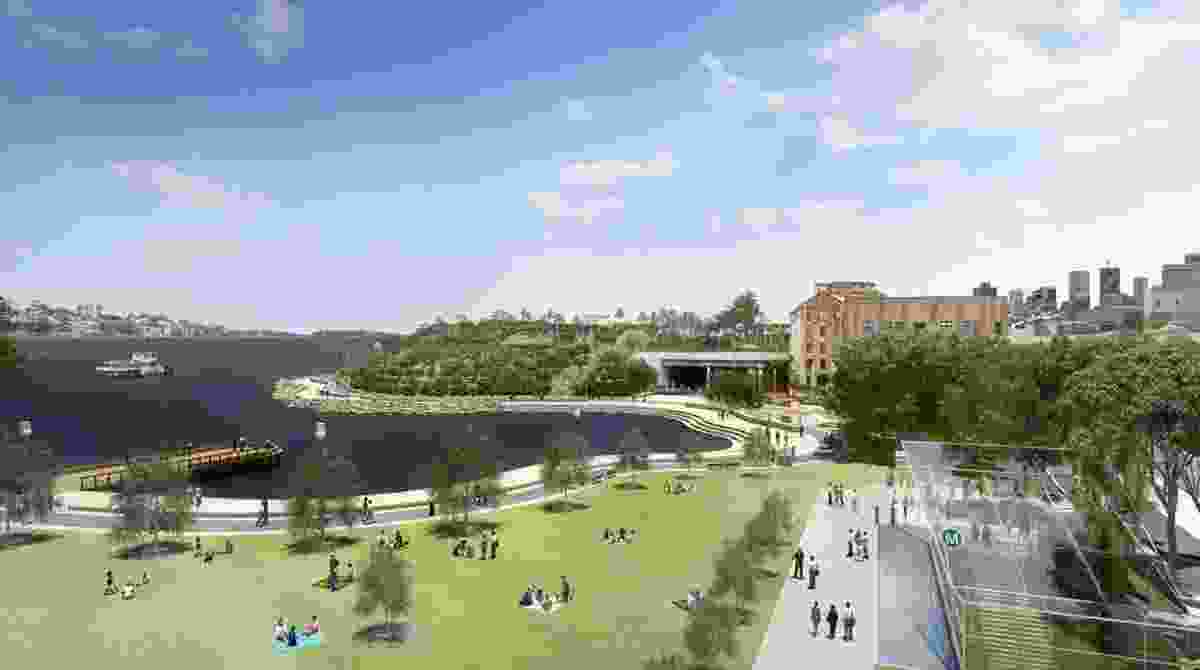 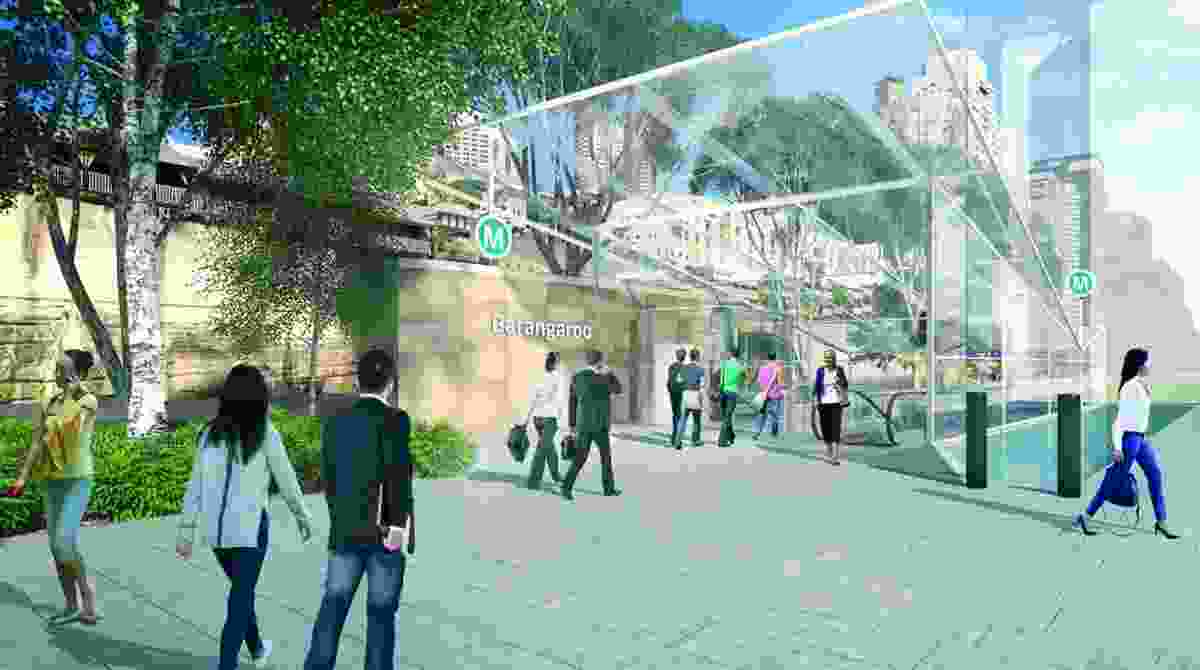 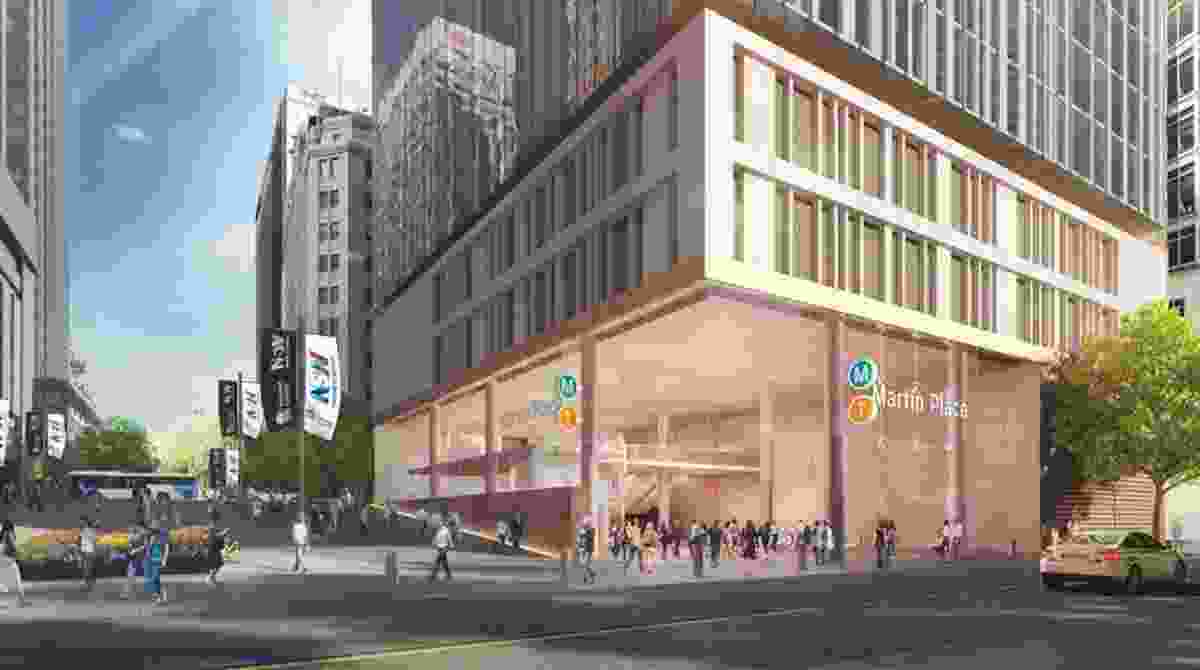 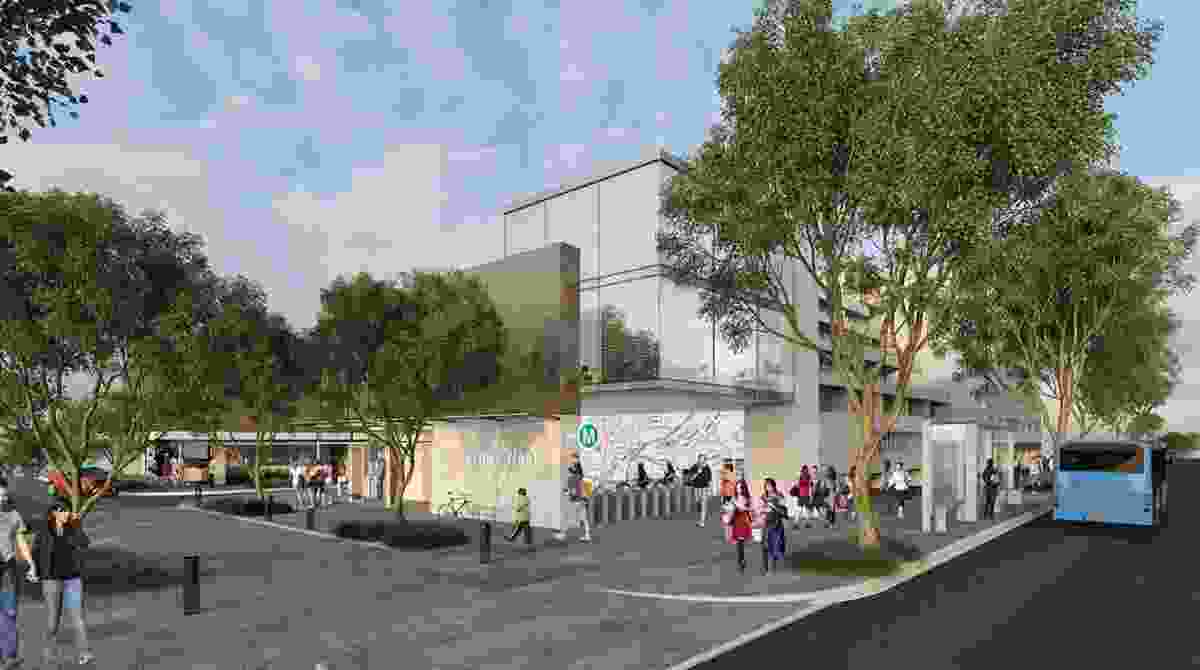 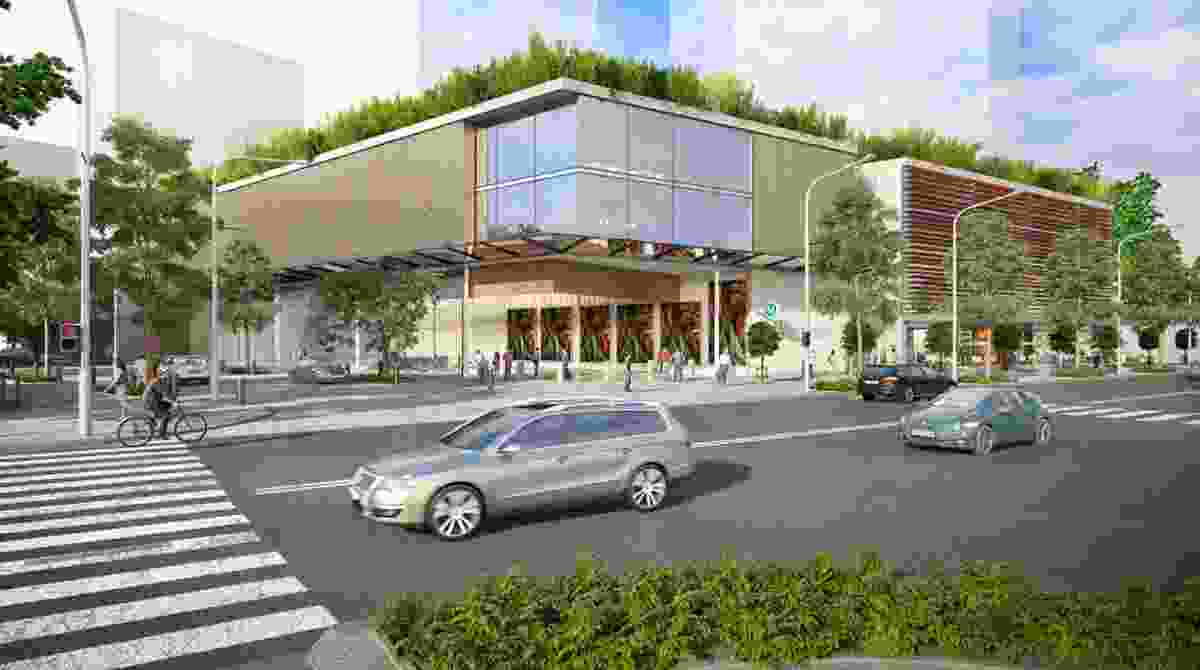 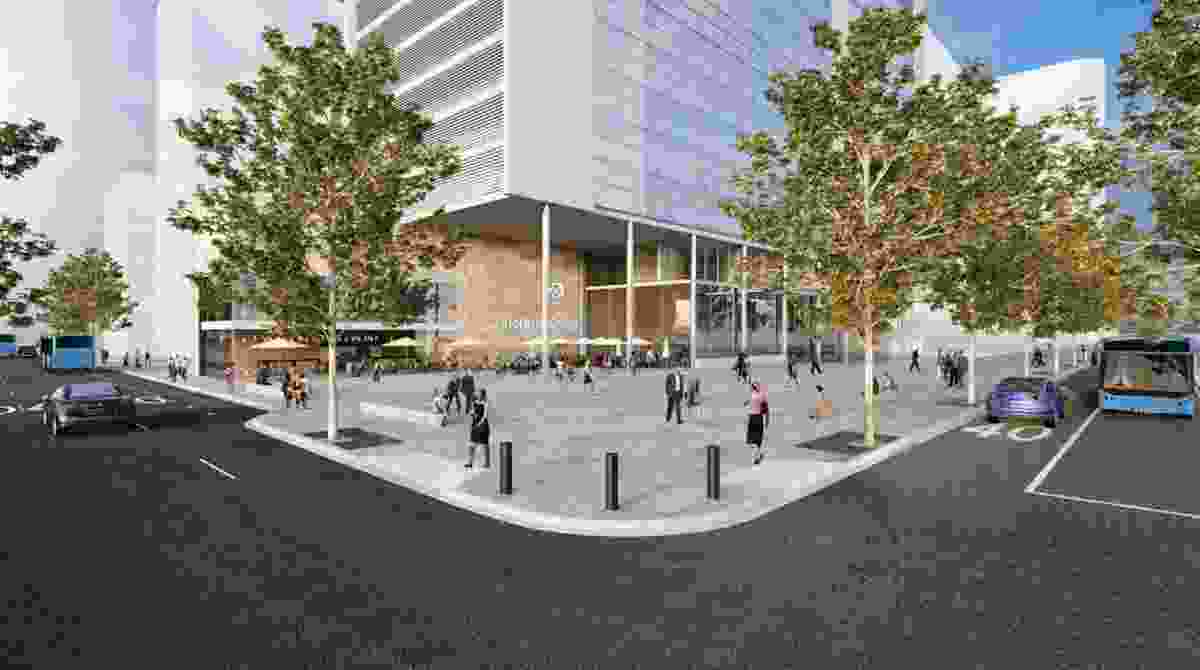