B100 project by Openwork.

The City of Melbourne has announced the finalists of its Melbourne Awards program, including a shortlist for its newly added category for urban design.

One of seven new categories, Urban Design is part of a broader push to increase the quality of the built environment in the city following the release of the Central Melbourne Design Guide, which itself won an Australian Urban Design Award in 2018.

The projects on the shortlist include Openwork’s installation in the courtyard of RMIT Design Hub. Commissioned by RMIT University to protect the open space from vehicles, the designers created a disc-shaped object made from timber and concrete that can be used as a piece of street furniture.

Also shortlisted is Peter Elliott Architecture and Urban Design’s annexe to the Parliament of Victoria. Completed in 2018, the expansion to the 19th century parliamentary complex appears to be sunken into the surrounding network of formal gardens, with a meandering path and a meadow of Australian shrubs on the roof.

Other awards will be given in environment, Aboriginal Melbourne, arts and events, hospitality and health and wellbeing categories. 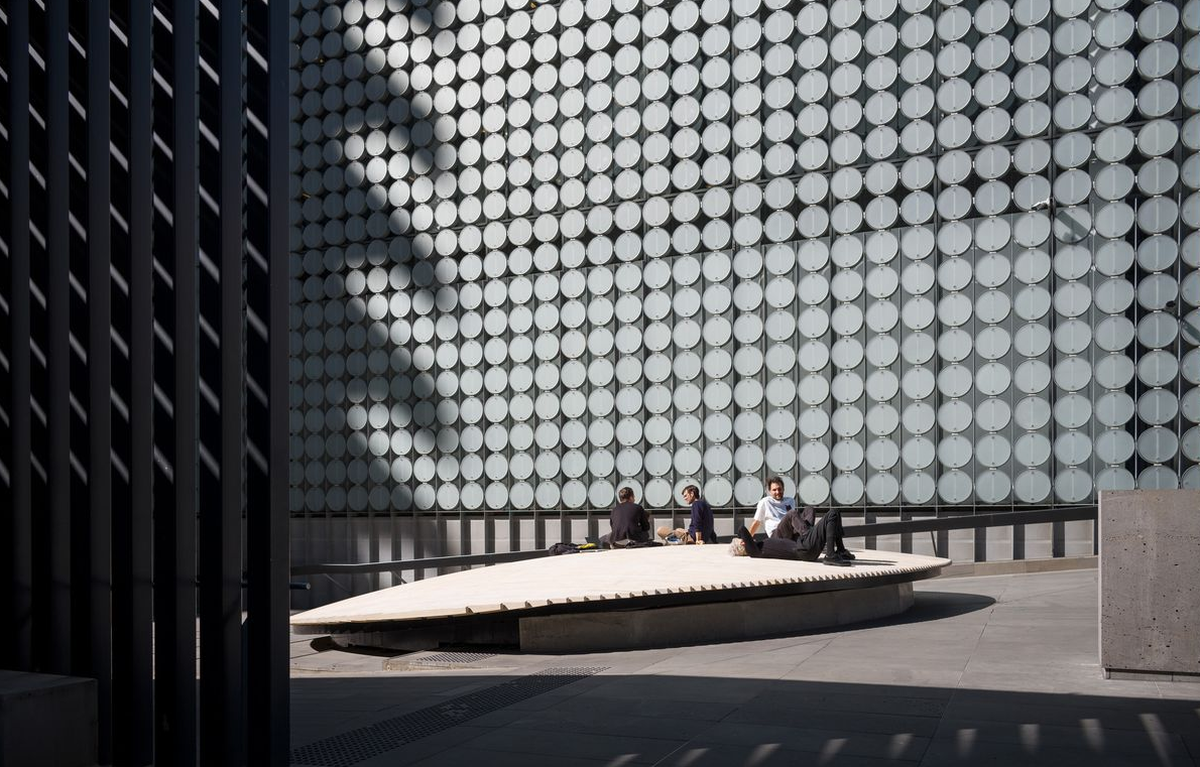 B100 project by Openwork. 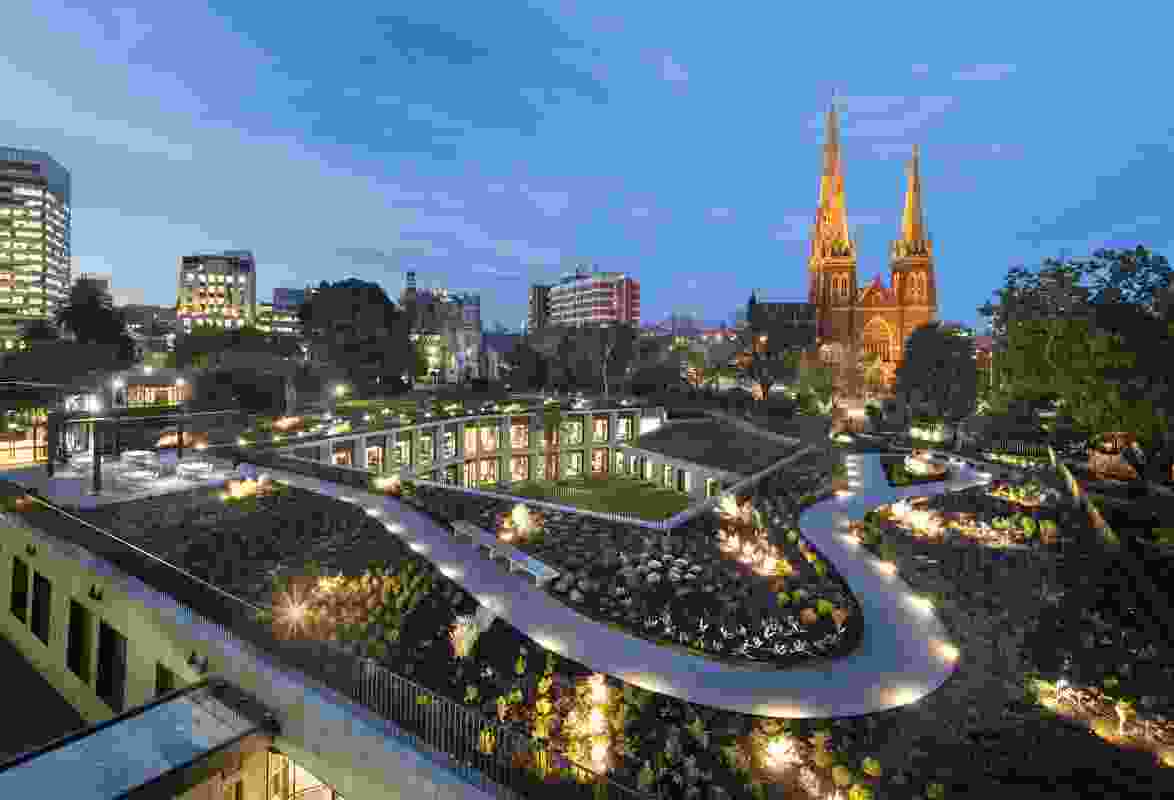