Four ways we can clean up corruption in land rezoning

Researchers from the University of Queensland found a dirty system of entrenched favouritism in rezoning decisions. So what can be done about it?

One routine governance decision prone to corruption is the zoning of our cities. Land zoning rules supposedly ensure complementary uses are co-located while conflicting uses are not. For instance, zoning ensures chemical plants are not built next to schools and electricity grids are planned for areas with future population pockets.

…zoning can provide windfall gains to some landowners, providing the incentive for collusion between politicians and landowners about which areas are favourably rezoned.

But zoning also determines the value of land, meaning that changes to zoning can provide windfall gains to some landowners, providing the incentive for collusion between politicians and landowners about which areas are favourably rezoned.

An important economic question therefore, is whether there is systematic favouritism in rezoning decisions and, if so, what can we do about it?

Answering the favouritism question is quite tricky, requiring the statistical quantification of gains from rezoning decisions along with the probabilities of rezoning success arising from relationships, donations, and lobbying.

This is exactly what we did in our recent study.

We used a sample of planning decisions made by one State authority in Queensland, the Urban Land Development Authority (ULDA), which took planning powers away from local councils in a number of areas which it rezoned between 2008-2012. The ULDA was no stranger to accusations of bias, with the Local Government Association of Queensland arguing the government is “playing politics and favouring developers.”

To establish how well-connected landowners were, we trawled through a wide range of data on political donations, lobbyists and their clients, industry groups memberships, politicians and their former employers, relationships of ULDA board members, and landowner’s corporate records, to construct a relationship network.

… rezoning decisions increased the value of the rezoned land by $710 million, with well-connected landowners capturing $410 million of these gains at the expense of the public at large who could have instead sold those additional development rights.

Our main finding is that well-connected landowners owned 75% of the rezoned land, but only 12% of comparable land immediately outside the rezoning boundaries, indicating that these decisions were primarily driven by the relationship networks of the landowners, rather than technical assessments of the efficiency urban expansion locations. The peculiar shape of the rezoned areas, which conflicts with other State and local plans, is further evidence against a technical determination of the rezoned areas.

We also compiled historical sales data to estimate that these rezoning decisions increased the value of the rezoned land by $710 million, with well-connected landowners capturing $410 million of these gains at the expense of the public at large who could have instead sold those additional development rights.

The data tells quite a story. Connected property developers bought land unsuitable for development on the urban fringe, then lobbied State politicians and bureaucrats through their relationship networks to rezone areas where they owned properties, wrong-footing both councils and other property developers, in a process taking seven years on average.

Political favours were found to be more about being part of the entrenched well-connected political class, whose tight-knit mutual relationships support implicit favouritism, than about visible activities such as making political donations.

With such knowledge at hand, the question for reformers is how this game of favour exchange be disrupted.

One way to disrupt the game is with cooling-off periods for politicians and bureaucrats involved in key decisions. While Queensland has a nominal cooling off period for politicians to be professional lobbyists, the narrow scope of this regulation means that directly working for developers or industry groups falls outside this regulation.

Pricing new property rights will ensure the gains are captured by the public and not the landowner with the right political connections.

It is too easy to exchange favours with a revolving door swinging so openly, and where politicians can immediately be repaid for favours. The two-year cooling off periods ensuring auditor independence in corporate finance could easily be adopted more widely in the political environment. Such a plan is currently being debated in Germany.

A second disruption is to take away the honeypot. Rezoning decisions can provide billions in windfall gains. Pricing these new property rights will ensure the gains are captured by the public and not the landowner with the right political connections.

Rights to additional development density can be sold in local auctions. For example, a decision can be made for only one of a menu of possible rezoning decisions to go ahead, with landowners in the different areas required to bid against the other areas to get the one they want.

Such an auction needs to have competing feasible rezoning plans drafted, which in the case of the ULDA could have included both the original state plans, the various updated plans, and their final zoning locations. To get the outcome the connected property developers got, they would have had to bid up the price of that particular rezoning plan against landowners of other regions, thereby transferring much of the windfall gain to the community.

Auctions are just one example of an explicit market for development rights, which could also include rights to various other development exemptions or variations for existing properties. The basic idea is always to create a situation where different potential buyers can compete for scarce rights. Secondary markets in such development rights can then also improve efficiency by allowing others to buy the rights in order to preserve the area for its current use.

Another option is a betterment tax, briefly considered by the Henry Tax Review, whereby rezoning triggers a fee that amounts to the value gain from rezoning, payable by the landowner at the time they choose to develop or sell the land.

Outside of pricing, democratic processes such as local referenda on urban expansion locations would enabling countervailing community interests to be part of the decision. More direct community involvement would thus erode the entrenched political duopoly that currently dominates the dirty system.

Four ways we can clean up corruption in land rezoning 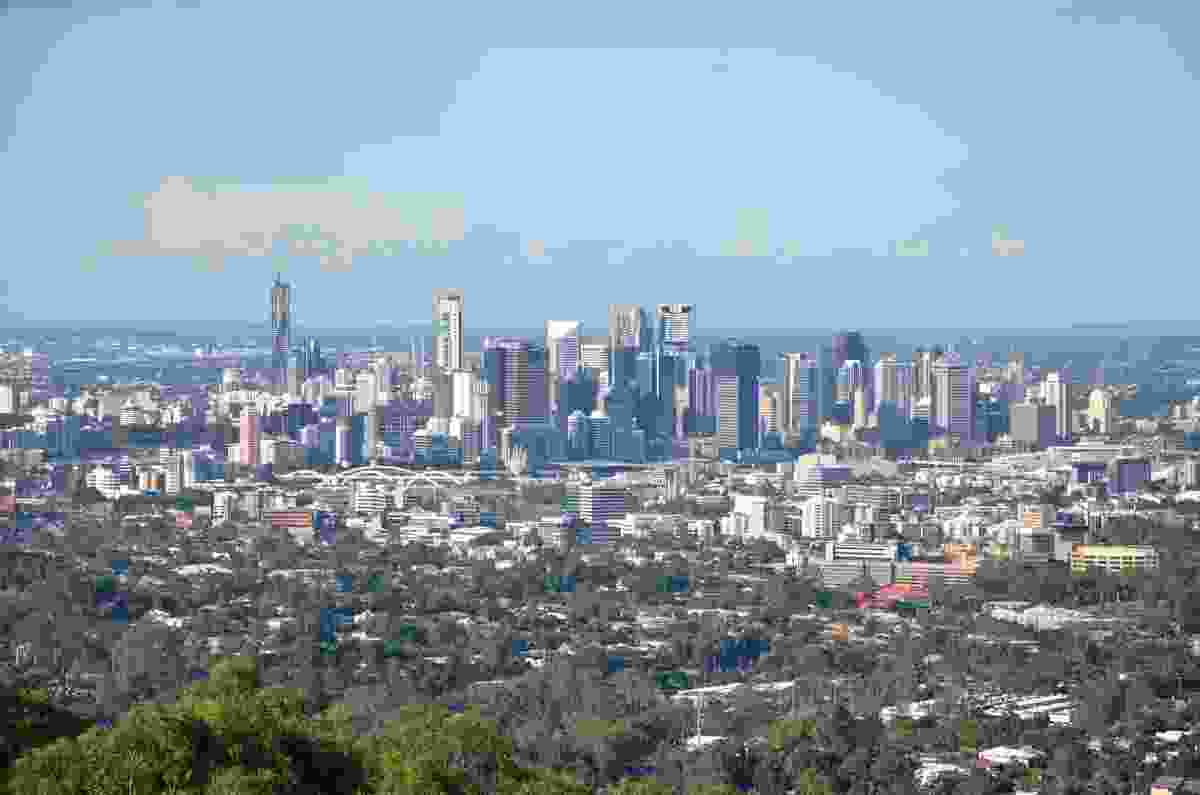