The precinct covers almost 200,000 square metres and features 250 buildings, according to the minister, making it the biggest single place to be included in the state heritage register. The precinct is bound by Market Street to the east, Collie Street and Marine Terrace to the south, Little High Street to the west and Phillimore Street to the north. The heritage listed area covers around half of othe West End Conversation Area, which was placed on the Register of National Estate in 1979.

West End dates back to 1829 when it was selected as the site of the port town of Fremantle for the Swan River Colony. “West End, Fremantle is characterised by a very fine collection of predominantly Federation era buildings,” reads the heritage assessment report. The Federation-style buildings include the former Bank of NSW (1892-97) by William Salway, P&O Building (1903) by Charles Lancelot Oldham, His Majesty’s Hotel (1903-04) by Thomas Anthoness, Strelitz buildings (1897) by J. F. Allen and Fremantle Post Office (1907) by Hillson Beasley.

Some of the heritage-listed buildings include convict built structures such as the former Commissariat buildings, designed by architect James Manning in 1856 and completed in 1898, which became home to Western Australian Maritime Shipwrecks Galleries in 1979.

The area also includes examples of gold rush-era buildings such as the Moore’s building, which is now home to the Fremantle Arts Centre. During the gold rush, “the most significant [building project] for Fremantle was the construction of a new harbour and Victoria Quay,” the heritage assessment report said.

The City of Fremantle nominated West End for inclusion on the state heritage register following its own detailed assessment, which found the precinct was comparable to historic ports in other states such as The Rocks (NSW), Hobart (Tasmania), Port Adelaide (SA) and Port Melbourne (Victoria).

“West End, Fremantle is rare in Western Australia as a substantially intact area developed in association with the nearby port and comprising a high concentration of late-19th-century and early-20th-century bond stores, warehouses, banks, hotels and commercial buildings,” the heritage assessment concluded.

Heritage minister Albert Jacob said the inclusion of the precinct recognizes it has an important story to tell about the state’s early history and development.

“The recognition of the precinct for its State value will enhance the area’s appeal as a tourism destination, where visitors can immerse themselves in the sights and experiences of this important historical area,” the minister said.

The precinct has been witness to a number of significant historical events, such as the an outbreak of the bubonic plague in 1900 when “all but one of those who contracted the disease was living or working in the West End.”

During World War II, West End’s 1920s warehouses were used by the British, American and Dutch navies. In the inter-war years, a small grassed park at the north end of Market Street was home to the Uglieland fairground, an initiative of the Ugly Men’s Voluntary Worker’s Association of Western Australia. The annual carnival raised funds for under privileged children. Run between 1922 and 1936 in Perth and Fremantle, the carnival raised £12,000 pounds each year (equivalent to over $800,000 in today’s terms).

Other heritage precincts in WA include the Brookman and Moir Streets precinct in Perth, the Timber Mill Workers’ Cottages Precinct in Pemberton, and Chinatown Conservation Area in Broome. 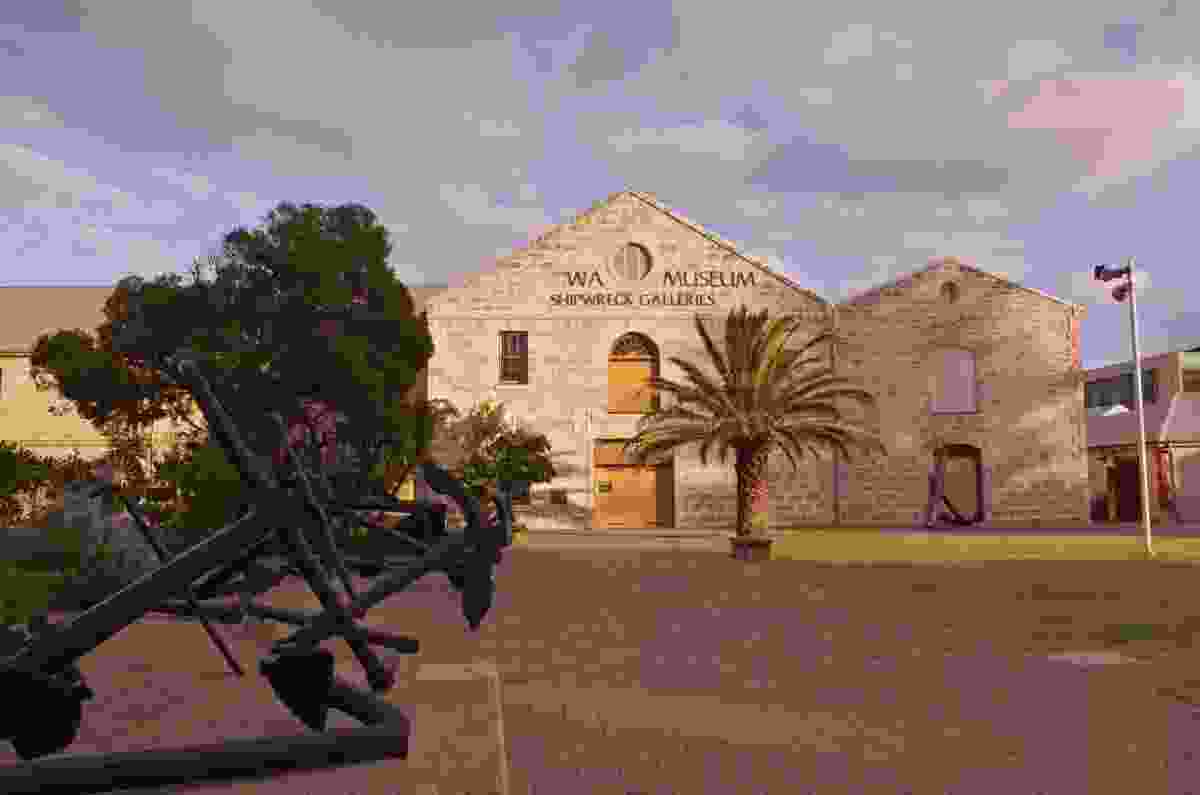 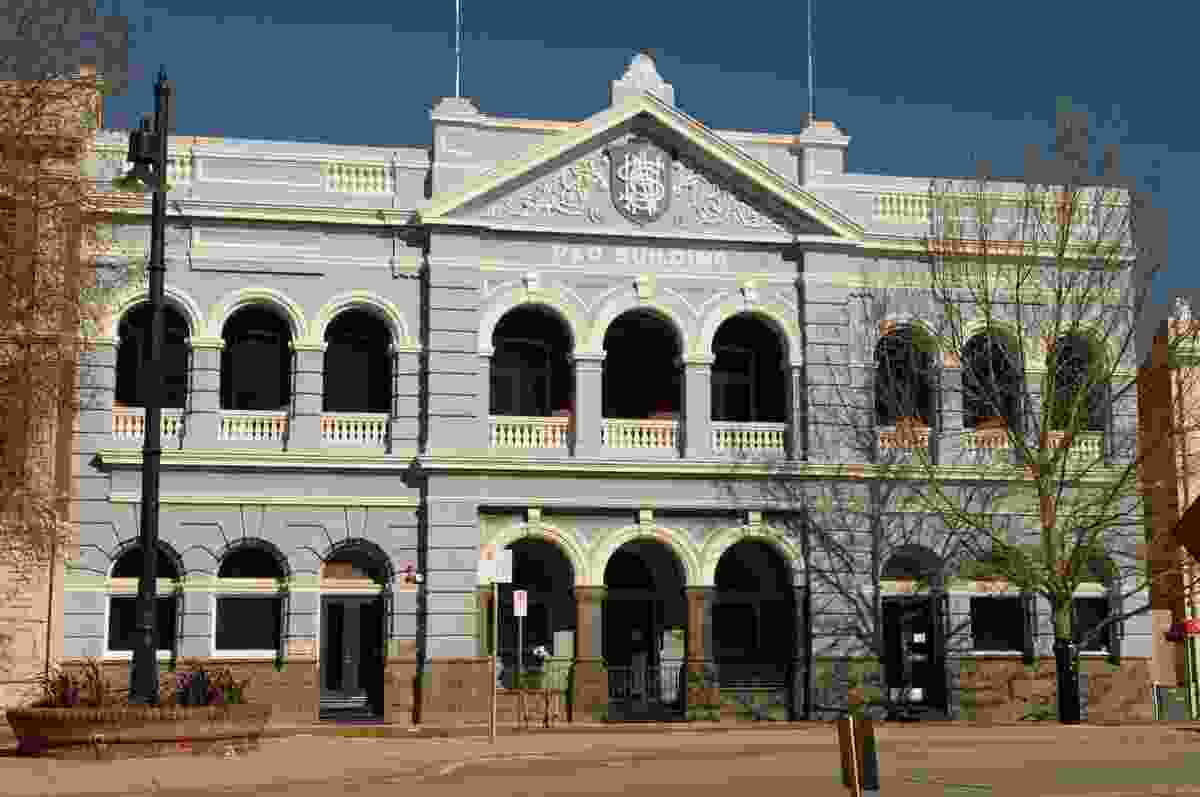 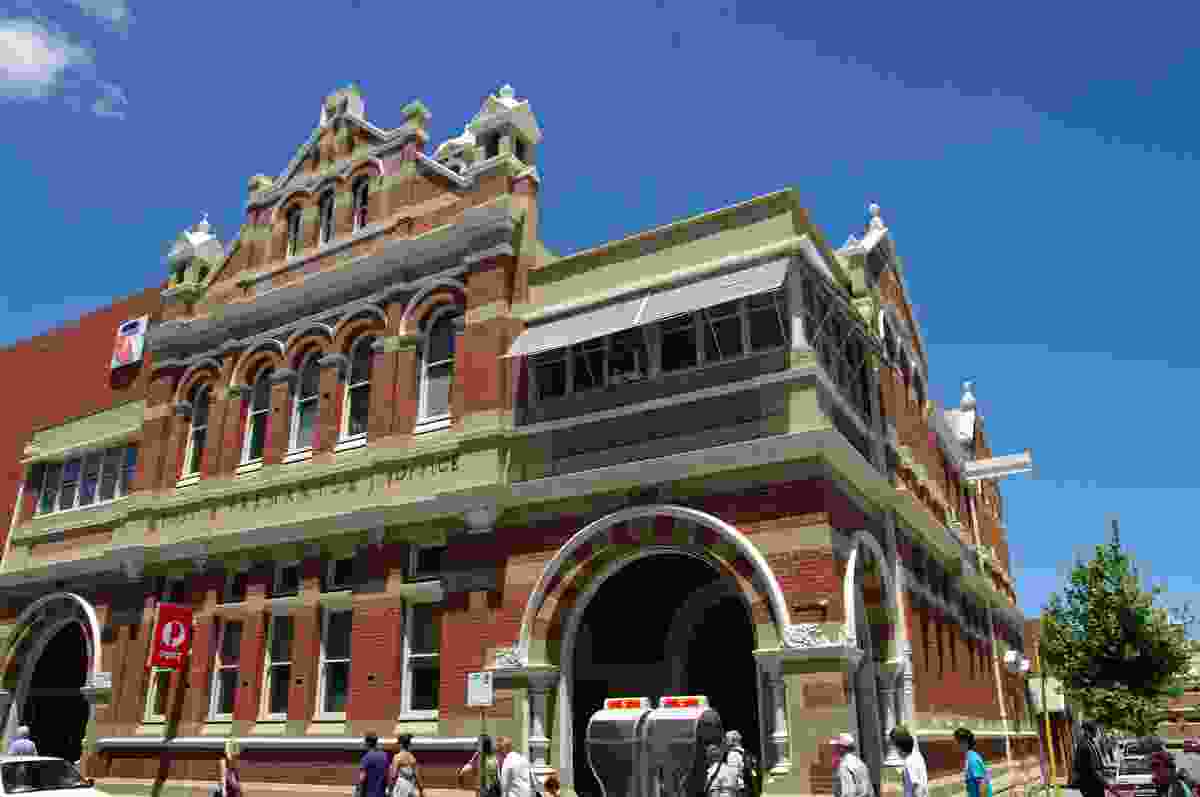 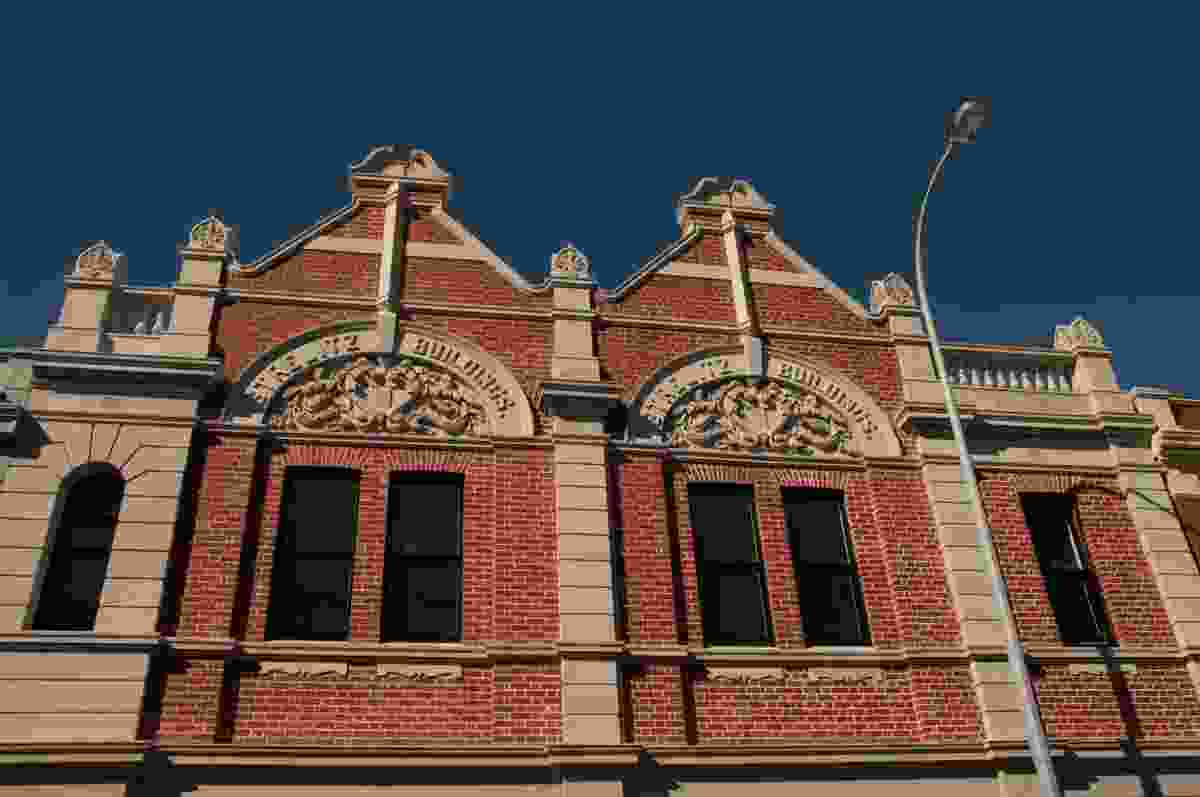