Organized by the South Australian chapter of the Australian Institute of Architects, the 2017 Festival of Architecture and Design promises to assess the current state of Australia’s cities and imagine their futures.

This year, a slice of the Festival is being presented as part of the South Australian government’s Open State program, with the Institute curating a program of exhibitions and events around a “future cities” theme that will be hosted under the auspices of both festivals.

Tremma will assemble an “active installation” titled Analogue Missions in Tarndanyangga/Victoria Square in central Adelaide. A “scaled scenario” of a hypothetical future city inspired by the NASA practice of rehearsing for missions to Mars, asteroids and the moon, Analogue Missions will imagine what public spaces might be like in a future where face-to-face needs to be facilitated by design.

A program of speakers includes Seattle-based Charles Wolfe, author of Seeing the Better City, and Jordi Pardo, coordinator of the Barcelona Media-Innovation Centre, who will make a presentation on how to use a city’s history to jumpstart innovation.

The hot-button topics of housing diversity and density will be addressed in two panels: the first, “The Big Idea in Realizing Housing Diversity,” will feature architects, economists and planners in discussion on the “big ideas” involved in planning cities for the future. The second, “Citizen-led Infill Housing: quality housing choices for real people,” will examine the role collaboration between residents and designers could have in producing sustainable, community-minded, high-density housing.

Elsewhere, a new exhibition, curated by local architect Michael Pilkington and researcher Julie Collins of the University of South Australia’s Architecture Museum, will assemble archival materials and newly commissioned photographs of work by Robert Harold Dickson and Newell James Platten of Dickson and Platten, two of Adelaide’s most significant mid-20th century architects who introduced a “friendly and more relaxed form of modernism” to Adelaide.

Several forward-thinking projects in Adelaide and the surrounding region will also be used as case studies, including a discussion of the Tonsley Innovation District, by Oxigen, Woods Bagot, KBR, WSP, Tridente Architects and Renewal SA – a conversion of a former Mitsubishi car plant which combines housing, recreation and work spaces in one location. The innovation district has been shortlisted for a 2017 Australian Urban Design Award.

The festival will also coincide with the Adelaide lecture of the 2017 Gold Medal Award-winning architect Peter Elliott’s speaking tour around the country. 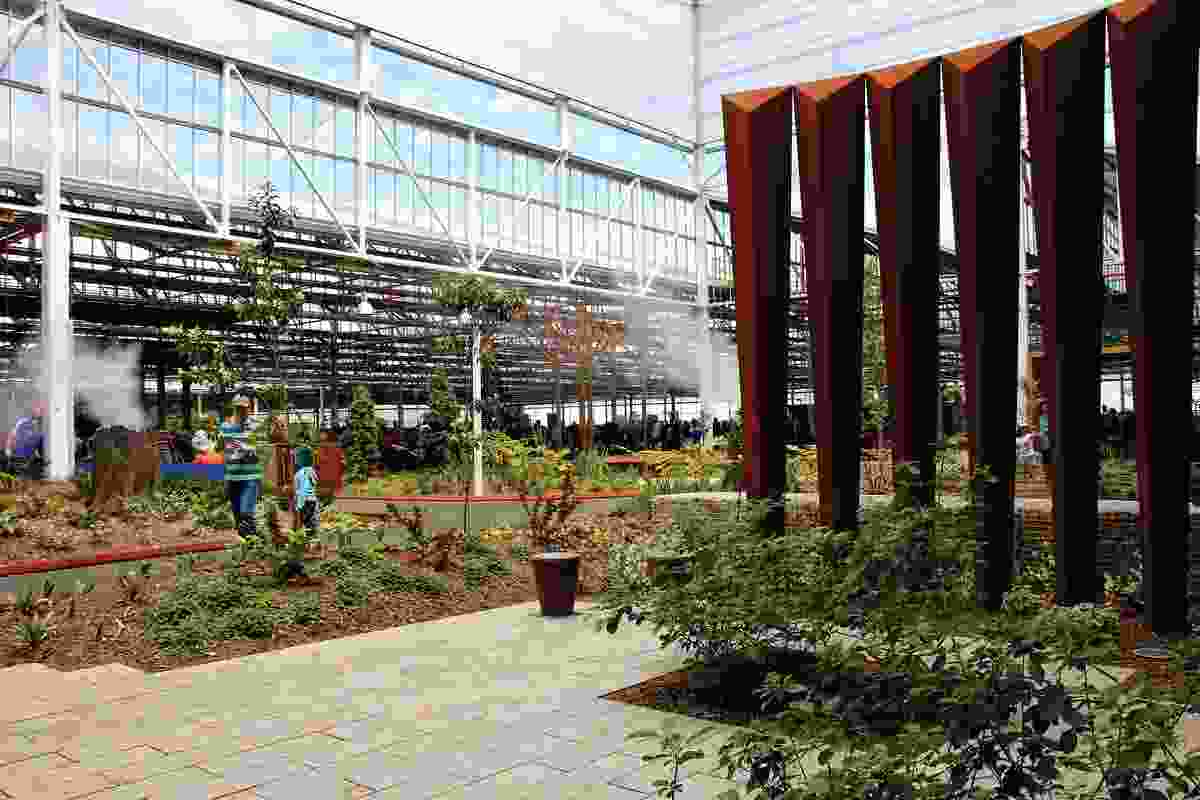