A Memorandum of Understanding signed by prime minister Malcolm Turnbull and acting Victorian premier James Merlino will see Geelong eventually signed up to the latest City Deal between the federal, state and local governments, following a similar announcement made in Hobart on Tuesday.

The details of the eventual deal have not been confirmed, although the deal could impact the the implementation of the Shipwreck Coast Masterplan by McGregor Coxall, which commenced in 2017.

Elaine Carbines, chief executive of the G21-Geelong Region Alliance, a business-government group which has been advocating for a Geelong City Deal for over a year, said, “We would like to think a Geelong City Deal would include investment for projects including [the] Geelong Convention and Exhibition Centre, the Shipwreck Coast Master Plan and [improvements to] Great Ocean Road, Geelong CBD revitalization, rail and road upgrades, the Geelong Waterfront Safe Harbour [precinct] and the continued growth of advanced manufacturing.”

In a statement, the federal government signaled the deal would focus on “Revitalising the Geelong central business district; ensuring the Great Ocean Road reaches its full potential; supporting innovation and the growth of knowledge industries; and positioning Geelong as a leading digital economy.”

Early works have already begun on improvements to tourist infrastructure and conservation work at one of Victoria’s most-visited sites – the Shipwreck Coast, along the Great Ocean Road – based on a masterplan by McGregor Coxall.

The plan, which won an Award for Land Conservation at the 2016 National Landscape Architecture Awards, covers a 28-kilometre stretch of the coast that includes the Twelve Apostles limestone formations and Loch Ard Gorge.

It proposes that an estimated $178 million be invested in the area over a 20-year period by both public and private bodies for a range of uses. These include the introduction of new tourist infrastructure and accommodation and the revitalization of the towns in the area.

The City Deals funding and investment model was first implemented in the UK under David Cameron’s Conservative government in 2012 as a way for local bodies to lead investment in their areas. The model encourages city councils, or groups of local councils, to work together to identify local economic opportunities. A “deal” is then struck with state and federal governments to secure funding for those projects. 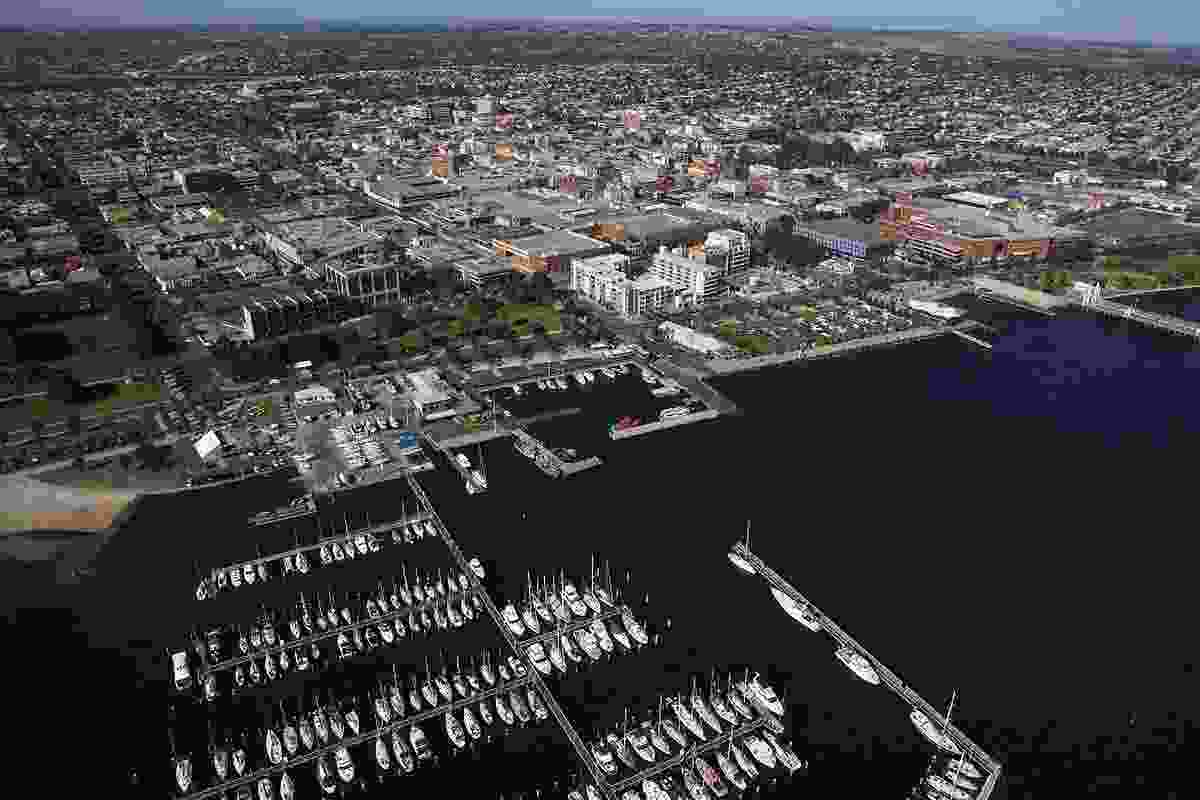