Gender equity needed ‘in every nook and cranny of architecture,’ census analysis shows

In 2012, Parlour published its first and devastating statistical portrayal of the loss of women from the architecture profession and their sparseness at senior levels. Back then, many thought that architecture simply did not have a problem with gender. The data convinced them otherwise. Condensed into a series of visualizations, the data (collected by myself and research assistant Kirsty Volz) was unequivocal. It struck a nerve. Parlour’s research and advocacy is based on the premise that greater diversity in the architecture profession will improve its ability to meet the complex, challenging and changing needs of the future. Bluntly put, diversity ensures a stronger profession that ultimately produces better architecture.

Since 2012, and because of Parlour’s work, gender equity has become part of the national conversation in architecture. There is increasing attention paid to other inequities and how these intersect. Contributing to and supporting this has been the growth of other local, national and international activist organizations and institutional support mechanisms and groups such as the Australian Institute of Architects’ National Committee for Gender Equity, state Gender Equity Taskforces, and the NSW-based Male Champions of Change. None of these groups existed in 2012. So, in this very different climate, what has changed? What does the most recent data tell us?

This month, continuing Parlour’s research and monitoring role, we are releasing two reports that update this earlier statistical picture with data from the 2016 Census and other sources, and reach back to the 2001 and 2006 Censuses. The two reports – one detailed and one summary – provide a story of the changes over the twenty-first century to the profession and women’s role in it.

There is no doubt that women have steadily increased their share of most of the available metrics. This growth is not unexpected. Since the mid-1990s, women have comprised more than 40 percent of all architectural graduates and these graduates have “flooded” into the profession. At the turn of the century, women comprised just 20 percent of the total architect population of Australia identified in the Census. Now, they constitute 31 percent. In the populous states of Victoria and New South Wales, women now form one-third of all architects. The number of women who own architecture businesses has increased – something that is also reflected in the many successful women architects appearing in the architectural media. Another interesting pattern revealed over time is that the long hours that dog the profession (particularly the men of the profession) have actually decreased since 2001, for both women and men – although they remain higher than those in other professions.

But my analysis of all the available data also shows that the growth in the proportion of women is more sluggish than might be expected from the “flood,” and suggests that gender-based bias impacts more severely upon those in the architecture profession as they age. Women’s representation at senior levels of the profession is still disappointingly low. As owners, women on the whole still tend to cluster in smaller businesses (although they have increased in numbers overall). A gender pay gap for full-time architects persists. It widens as an age cohort grows older and remains even when adjusting for differing ownership patterns (and consequent differing income levels). Finally, there is still a distinct fall-off of younger women from the profession relative to their graduation rates and to the attrition of men of the same age. It is this unequal attrition that results in the sluggish growth of women’s numbers and that suggests that gender biases are a contributing factor in women ‘leaving.’

The most striking change since 2012, according to the data, is a big jump in the proportion of women gaining registration, from 34 percent to 41 percent. It is now at a rate that very nearly matches their graduation levels, rather than far below it as in previous years. This growth is sustained and has increased the proportion of women architects identified by the Census who are registered from barely half in 2011 to a healthier 57 percent in the 2016 Census. Parlour has been advising women to register as an important tactic for those wishing to succeed because, for many complicated reasons, it is more important for women to have credentials, such as registration, than it is for men. The jump means that women are taking matters into their own hands regarding their presence in the architecture profession. This is good news.

The slower growth in the other metrics, however, suggests that structural and cultural factors continue to impede the free flow of women into senior and influential levels of the profession. This does not mean that no women are reaching those levels, but rather that if all things were equal, there would be more of them. If we are to see equivalent and serious change in the metrics that currently demonstrate the continuing inequity in the profession, we need more than individual women “doing it for themselves,” as successful as that has been. The message of the power and importance of equity needs to be activated in every nook and cranny of the architecture profession, individually and collectively. The Parlour reports are a means for us to develop strategies for that activation.

The Parlour Census Report will be launched on 23 October in Melbourne. Book tickets to the launch here, or register to stream the event online here.

Gender equity needed ‘in every nook and cranny of architecture,’ census analysis shows 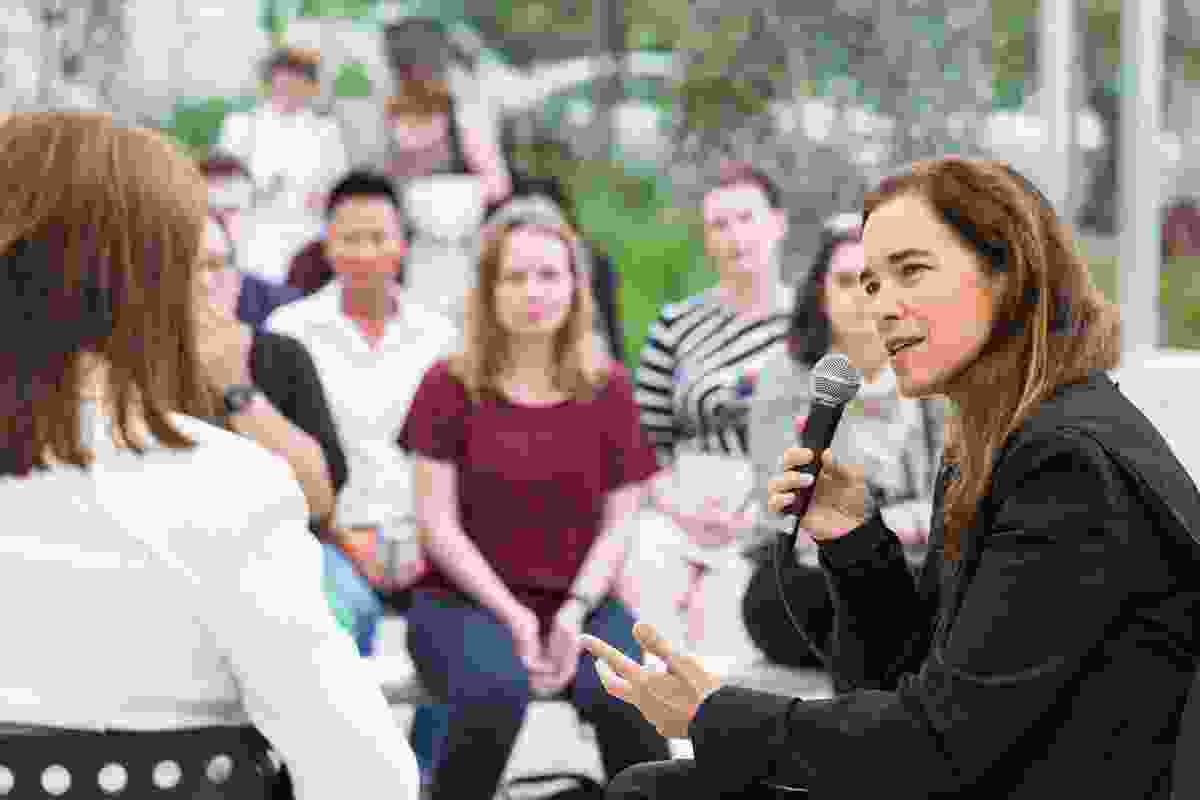 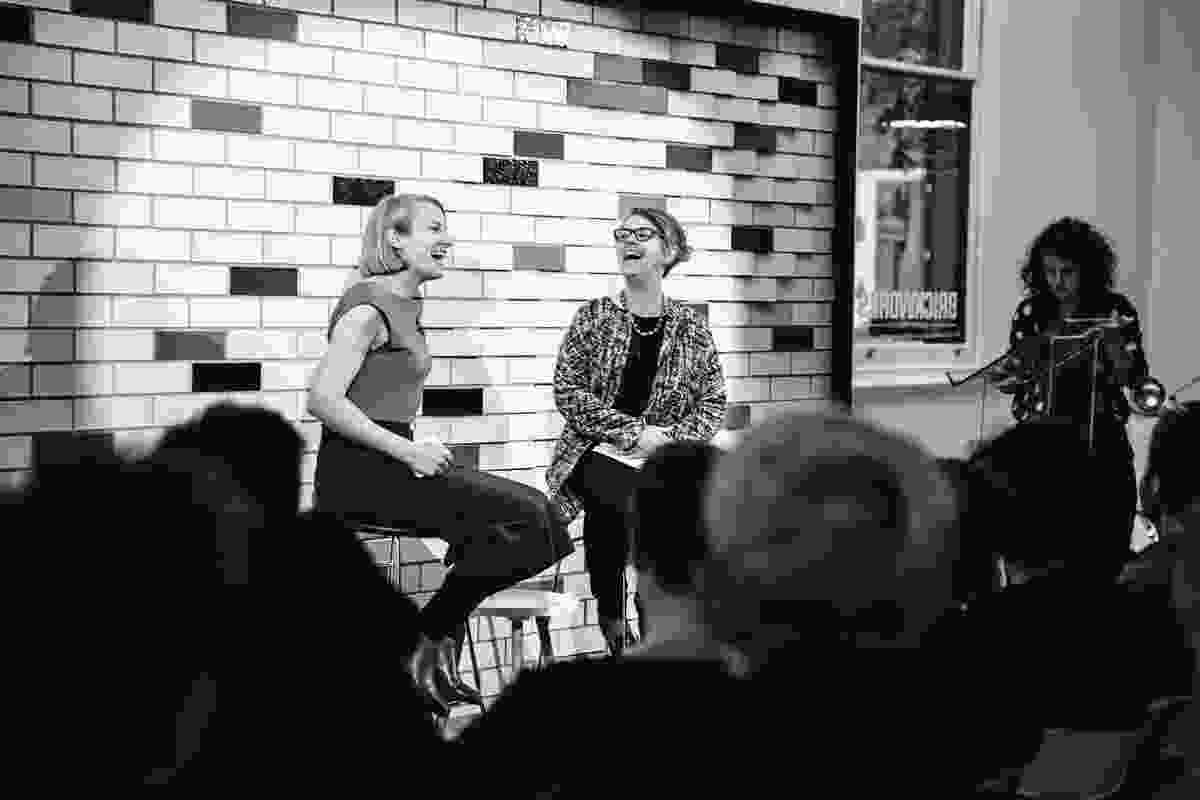 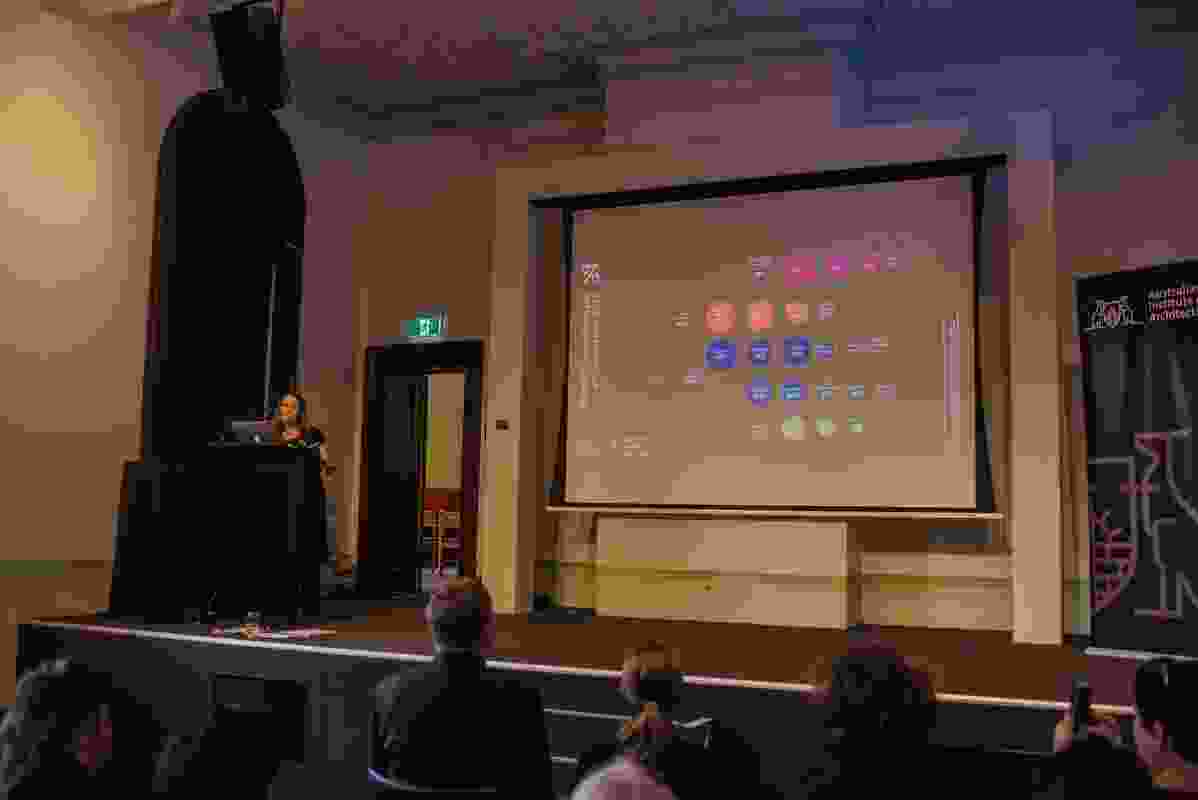