Sherman is the founder, executive director and artistic director of the Sherman Centre for Culture and Ideas (SCCI), which curates and runs a ten-day architecture festival in Sydney annually.

The centre was formerly known as the Sherman Contemporary Art Foundation (SCAF), which commissioned a number of pavilions by acclaimed architects under its Fugitive Structures program, including projects by Ai Weiwei, Kazuyo Sejima and Ryue Nishizawa, Vo Trong Nghia, Shigeru Ban, as well as Australian practices AR-MA and Andrew Burns Architecture. SCAF itself was a transformation of the Sherman Galleries, founded in 1986.

Sherman was made a Member of the Order of Australia in 2010, the same year in which she and her husband, financier Brian Sherman, made a $1 million donation to UNSW for the redevelopment of its arts facilities.

“UNSW Art and Design is beautifully sited now that the renovations have been completed. The Paddington art precinct has been significantly upgraded with galleries, studios and top-tier facilities,” she said in a speech to UNSW graduates.

“Universities represent the most meaningful pillars of my life. Education is what drives me; both the learning that I’m able to deliver to others, and equally, or perhaps even more important, the education that I am constantly building on for myself. You can’t deliver learning to others if you’re not learning yourself. So universities for me are symbolic of that.”

Sherman was also previously made an officer and later a chevalier of the Ordre des Arts et des Lettres by the French government, and sits on the International Council of the Tate in London. 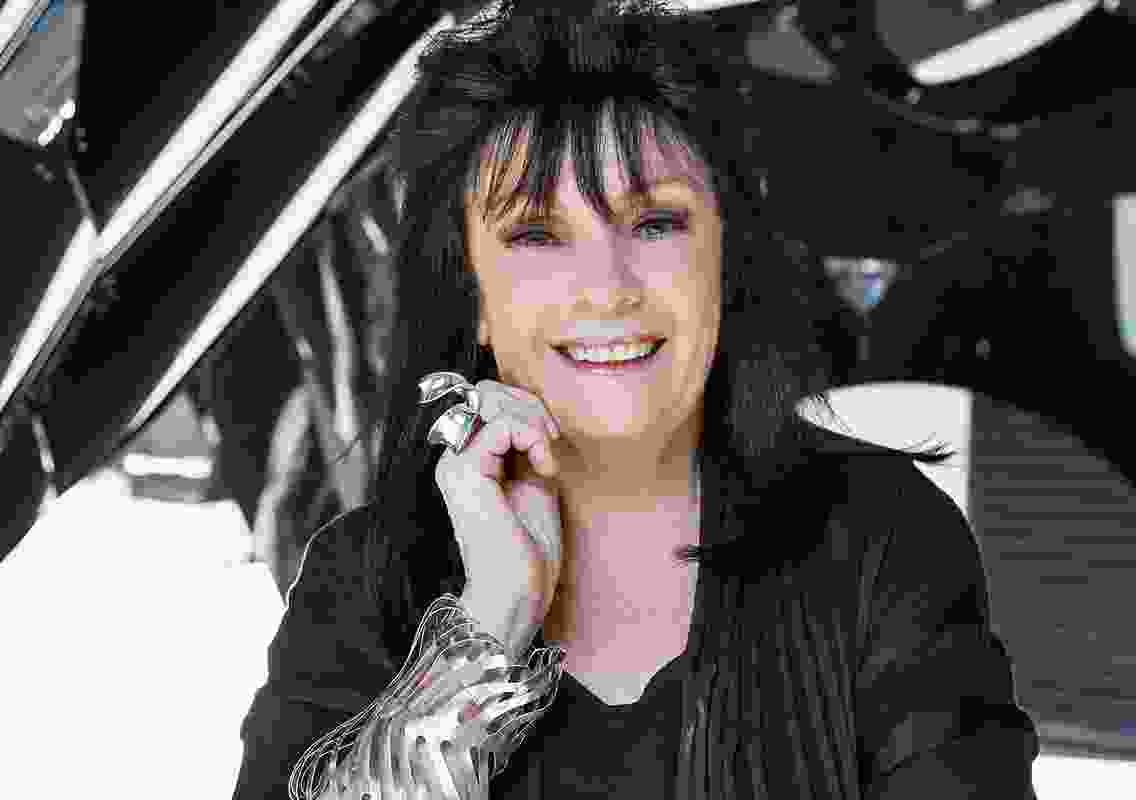