Geoff Warn has completed his term as Government Architect in Western Australia, following seven years in the role.

Warn was appointed to the role in 2013. He is a founding partner and director of multidisciplinary design studio Donaldson and Warn, and has, over several decades, been heavily involved in architectural education, including as a professor of architecture at Curtin University, a visiting lecturer (nationally and internationally), a curator of architecture and design exhibitions, and a member of various government and institutional design and awards panels.

The role of the Government Architect in Western Australia was created in 2003 to provide leadership and independent strategic advice to government. It has moved between various government departments in the intervening years, including a move in 2018 from the Department of Finance to the Department of Planning, Lands and Heritage.

Warn led the office through a number of major projects, including the creation of the Design WA suite of policies, Metronet, the Shenton Park Hospital redevelopment, Optus Stadium by Hassell, Cox Architecture, and HKS Sport and Entertainment and the New Museum for WA project designed by Hassell and OMA.

Warn also chaired WA’s first-ever State Design Review Panel in 2019, leading a pool of more than 50 architects and built environment specialists in reviewing major proposals. The panel will be led by WA Planning Commission chairman David Caddy until a permanent appointment is made.

In a statement, planning minister Rita Saffioti said, “Geoff has led the Office of the Government Architect through an era of exciting and transformational change. Both in his role as Government Architect and more recently as State Design Review Panel Chairman, he has made a significant contribution to driving good design outcomes across Western Australia.

“His dedication, advocacy and expertise are part of a lasting legacy of which he should be extremely proud.” 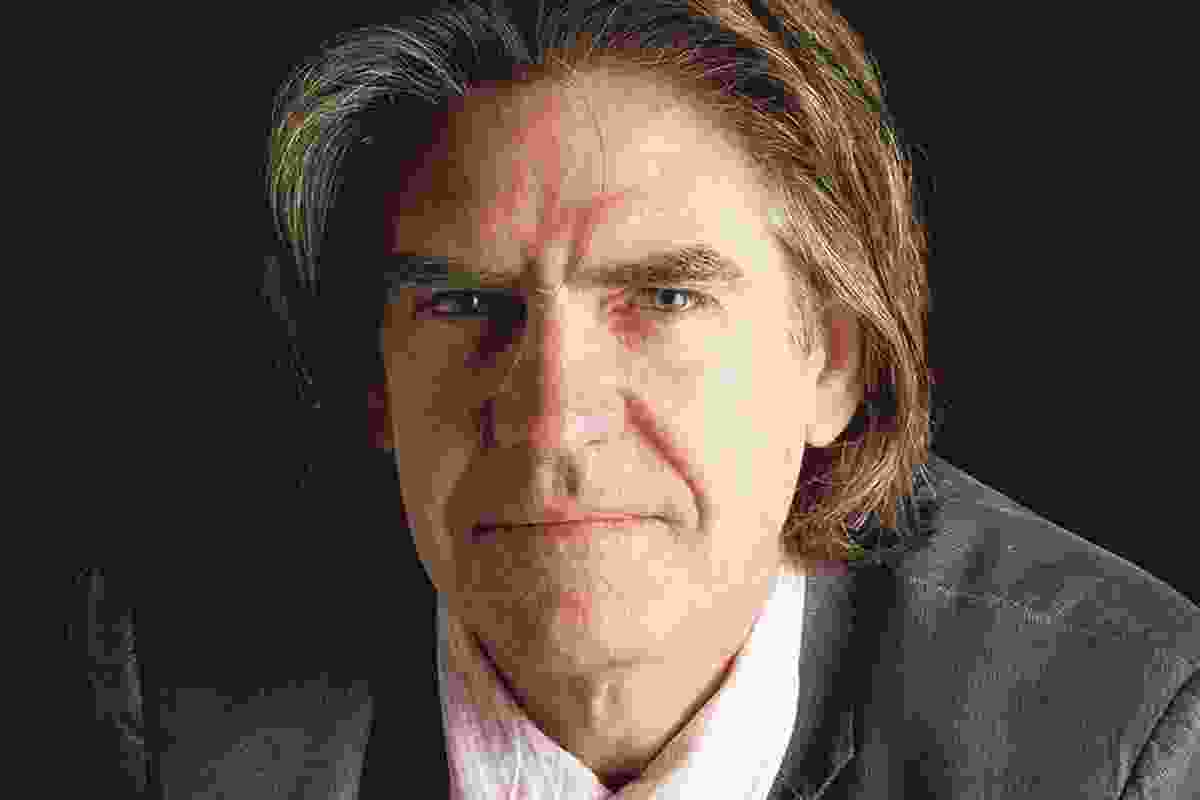