An international design competition launched by the German government will celebrate the centenary of the founding of the influential Bauhaus School, an institution that taught many of the most significant architects of the twentieth century.

The competition is being run by “Germany – Land of Ideas,” a promotional initiative of Germany’s federal government and the Federation of German Industries.

The remit of the competition is wide. Entries are open to designers and creatives of all disciplines for “prototypes in the development stage as well as pioneering projects already implemented: from basic research to product design, fashion, architecture, urban development, mobility and future technologies.”

Twenty entrants will receive awards for projects that best express “relevant social issues and contribute to making the world a healthier, fairer, more sustainable place. Projects will also be assessed on “creative vision, sustainability and its potential social impact.”

Winning entrants will be brought to Berlin to present their projects, which will also be put on exhibition from 16 August to 1 September as part of a program of events celebrating the school’s centenary.

The Bauhaus School was founded in 1919 by architect Walter Gropius, initially occupying buildings that had been part of the Grand-Ducal Saxon Art School in Weimar (1919-1925).

The Bauhaus manifesto called for artists to “return to craft,” and for equality between artists and craftsmen. 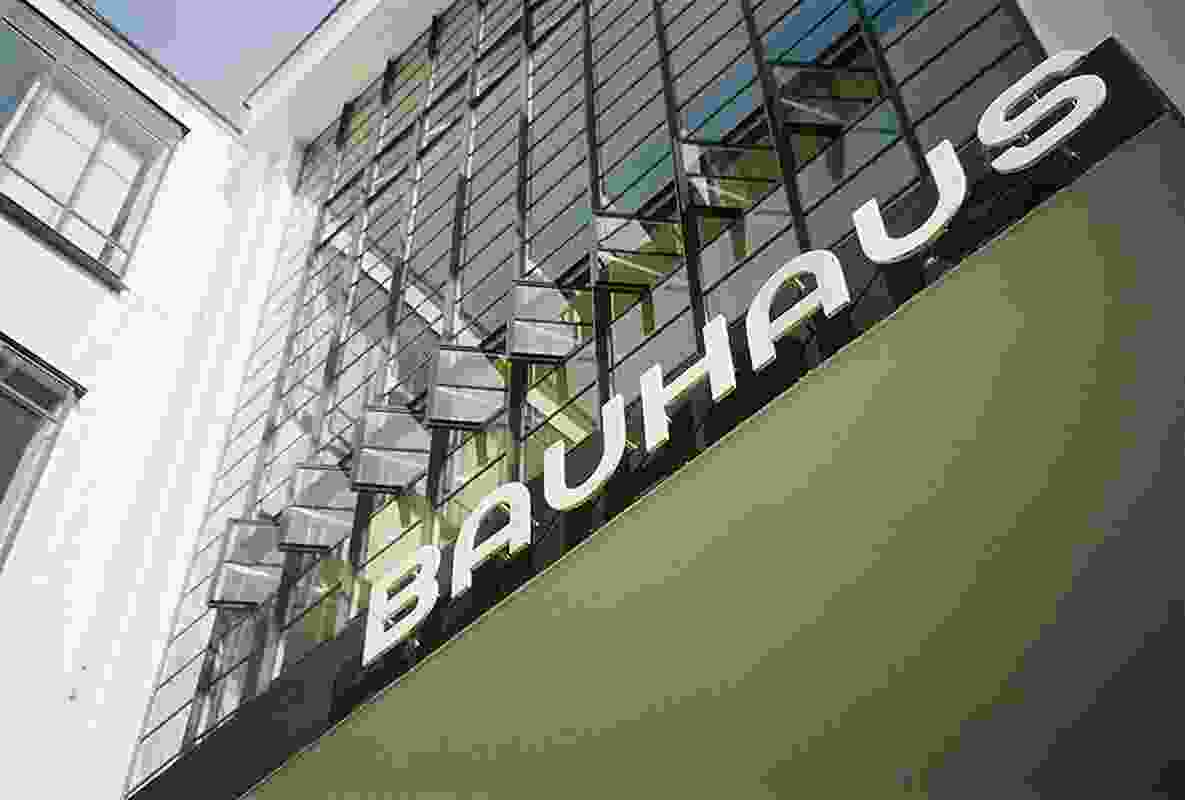