Australia’s only Pritzker Prize winner, Glenn Murcutt, will design the project together with Angelo Candalepas of Candalepas Assosicates, winner of the Australian Institute of Architects’ Sulman Medal for Public Architecture in 2009 and 2018.

The new beachfront headquarters for Royal Far West will aim to facilitate the charity’s work in offering support to country kids in need “for the next 100 years.”

Lindsay Cane, the charity’s CEO, said: “Our vision is to deliver a beautifully integrated health and wellbeing campus that is inclusive, open and innovative – one that draws different people and local businesses together as a community to support our work of bringing vulnerable country kids to the beach to receive specialist health services while enjoying the warm hospitality of the local community.”

Glen Murcutt, who at 83 is continuing to work on a number of significant public projects, said he was excited to partner with RFW on their vision for the transformation of the site.

“Having grown up in Clontarf and attended the former Manly Boys High School, I’ve been well aware of the great service provided by RFW over many decades and have recently seen the challenges they face with their growing service demand,” he explained.

“By opening up the site, Angelo and I intend to deliver on RFW’s inspired vision of a wellbeing campus that will not only help secure RFW’s future in a highly responsible way, but also allow the charity to grow and help more and more country children.

“We are also aligned with RFW in that we see this commission as a once-in-a-lifetime opportunity to give back to Manly by supporting local jobs and existing businesses and improving the Manly visitation experience. By rejuvenating the southern portion of this site, we intend to unlock its great potential.”

For his part, Angelo Candalepas said he and Murcutt were both both nervous and excited about the possibilities of the project.

“Architecture is only ever able to be created in context and through a deep understanding of history, and this collaboration can be imagined as something able to produce extraordinary outcomes, but there is a need for a reticence in the approach, a need for a quietness and a deeper need for understanding essential parts of the landscape,” he said.

Royal Far West was founded in 1924 with the aim of giving children from country NSW the opportunity to escape the hardship of the outback summer and see the sea. Today, the charity works with families, schools, allied health professionals and local communities to “connect rural and remote Australian children with the healthcare they need.”

Lindsay Cane said the charity had grown grown ten-fold over the past 10 years in terms of the numbers of people it has supported.

“In the next 10 years we will have a greater challenge again – in addition to expanding our footprint we’ll also be investigating ways the campus can provide co-locating opportunities for organisations aligned with our values as well as residential, retail and commercial opportunities that will safeguard the charity’s future for the next 100 years,” she said.

“Glenn and Angelo will now work with us to design a concept that works wonderfully well for RFW and brings much pride to the local community. Community members and stakeholders are already engaged in the process and this will continue over the next few months.” 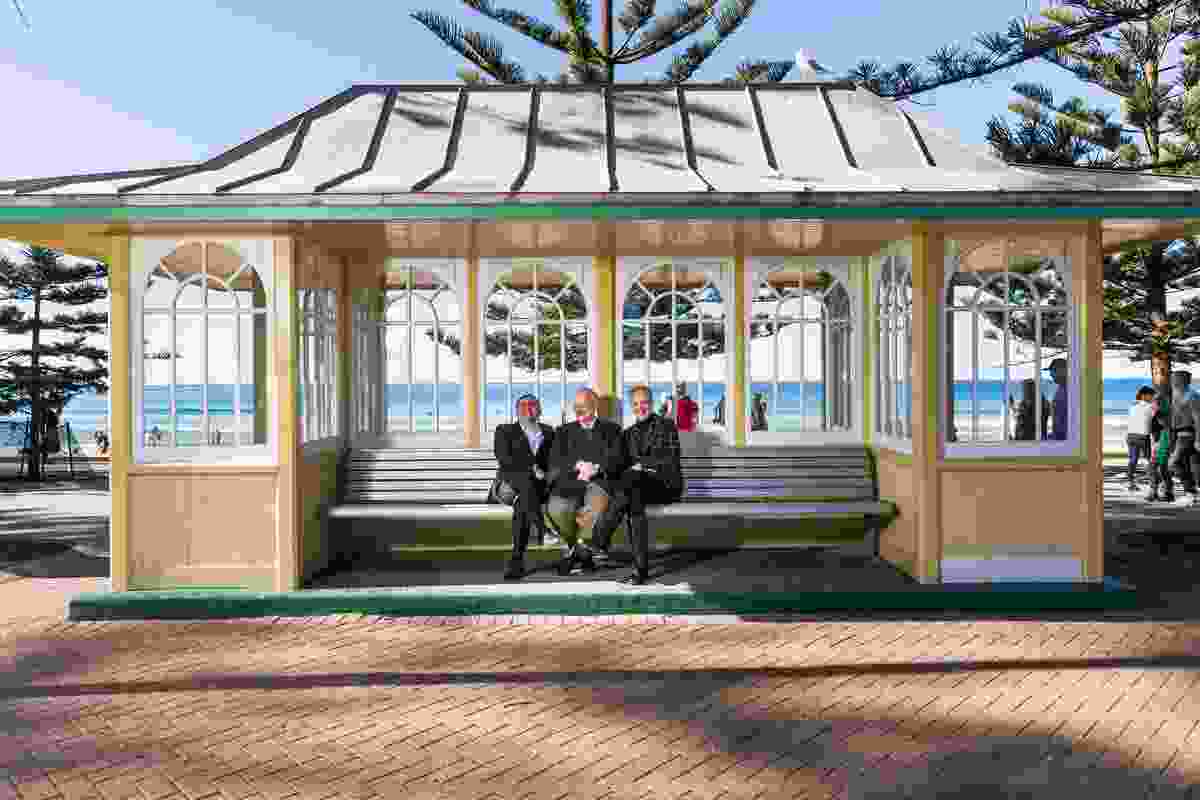 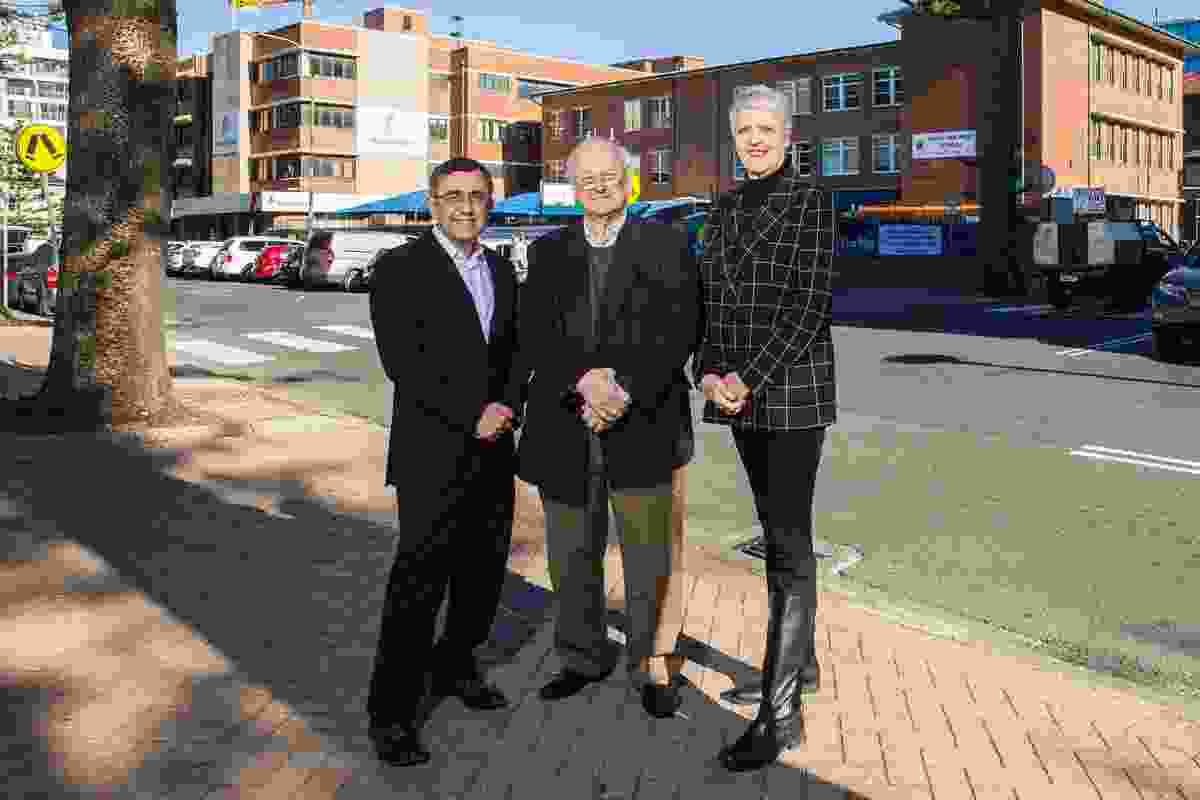 Royal Far West works to “connect rural and remote Australian children with the healthcare they need.”