Going Dutch: Koos de Keijzer on the design values of The Netherlands

Ahead of a Melbourne talk on Dutch design values, Koos de Keijzer discusses the particular lessons Australia can learn from the Netherlands' approach to participatory urban design.

Founding partner and principal of dKO Architecture Koos de Keijzer is a prominent Melbourne-based urban designer and architect, with particular expertise in residential development. A graduate of the Eindhoven University of Technology, de Keijzer moved to Australia in 1987 and established his practice in 2000.

He and two other Dutch designers - Simon van Wijnen, senior urban designer at City of Melbourne and Sarah Naarden, director of Design Think Lab - will be participating in a panel at Melbourne Design Week on 20 March entitled Going Dutch: Can Dutch design values improve our living? Ahead of the talk, ArchitectureAU asked de Keijzer how Australia might address its urban challenges using design lessons from this small but densely populated country in Northern Europe.

ArchitectureAU: In Australia – particularly in Melbourne and Sydney – we’re beginning to talk about densification with more urgency. As someone who trained in one of the most densely populated countries in the world, what can Australia learn about how to design more compactly?

Koos de Keijzer: What we can learn from the Dutch is that creating cities is an issue that everyone needs to be involved in. It needs community engagement and wholescale participation. Beautiful spaces and places rarely happen on the off-chance; they are highly considered, benchmarked and curated propositions.

ArchitectureAU: In the past you’ve described Australian suburbs as being “incredibly similar.” What would a more diverse suburb look like, and how have you tried to address this in your own work (particularly in your larger residential projects)?

KdK: As a practice, we are obsessed about sense of place. We believe that a building in Erskenville in Sydney needs to be different from a building in Fitzroy in Melbourne. We don’t believe in a consistent look across Australia. Rigourously researching the identifying features of a neighbourhood in terms of both its social and its built form allows neighbourhoods in Sydney and Melbourne to be unique.

ArchitectureAU: How do you think the way we design buildings and cities will need to adapt as a consequence of a changing climate and shifting demographics?

KdK: We need much more wholescale community engagement in determining the city of the future. I’m always interested in what my children say about neighbourhoods and the architecture of the city. Architects are important in this process because they are three-dimensional problem-solvers. We thinkers now have the technology to model the city visually, as social scientists do too.

ArchitectureAU: You’re participating in a panel as part of NGV Design Week on Dutch design values. In today’s globalized economy, what design principles would you argue are uniquely Dutch?

KdK: As a small country in Northern Europe, The Netherlands has always relied on the principles of clever thinking and looking at all the options. By being nimble, design-driven and clever, the country has recreated and reinvented itself in a fast-paced and competitive global economy.

Going Dutch: Koos de Keijzer on the design values of The Netherlands 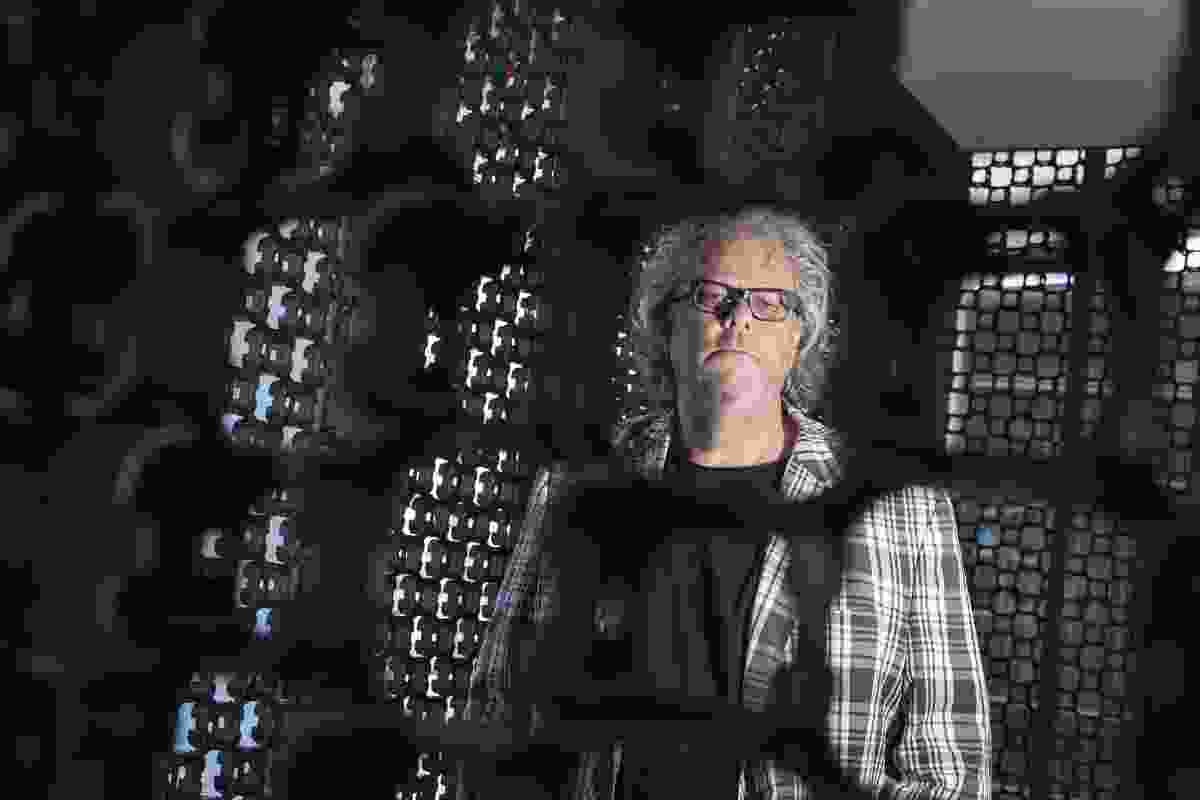