Good design to be championed in NSW planning law

The NSW government has unveiled sweeping reforms to the state’s planning laws that will see the role of design promoted in the updated and amended legislation.

“We are living in the most highly urbanized era in Australian history,” NSW planning minister Rob Stokes said, “so it is time we elevated the critical role of design in the built environment to deliver neighbourhoods, streets, parks and recreation spaces that balance the needs of communities with the need to accommodate growth.”

The proposed amendments to the Environmental Planning and Assessment Act 1979 (EP&A) include updating and modernizing the objects (statements of intentions) of the act, as well as a new object to promote design.

The summary of proposals states: “The design object, if implemented, will ensure that design is considered and balanced with the other objects of the EP&A Act. For example, the promotion of good design will be considered in a framework that also promotes land use planning that encourages economic development and the principles of ecologically sustainable development. This will be the task of decision makers in the context of both strategic planning and development assessments.”

The NSW government has tasked the NSW Office of the Government Architect to develop a design-led planning strategy. In 2016, the government unveiled its draft architecture and design policy, prepared by the NSW Office of the Government Architect, which laid the foundations for the proposed strategy. The strategy will include incentives and measures to achieve well-designed places. However, it is unclear what the incentives and measures will be.

The planning law reforms will also include proposals to promote the use of local planning panels, which some councils in NSW have already established. The panels will comprise a community representative and two independent expert members drawn from the professions of planning, architecture, heritage, the environment, urban design, economics, traffic and transport, law, engineering, tourism or government and public administration. One independent expert member will be appointed the chair. In addition to local planning panels, proposed amendments also include tools to ensure experts are making the decision where needed.

The Australian Institute of Architects has welcomed the proposed reforms. “The Institute is particularly pleased that good design is to be a new object of the NSW Environmental Planning and Assessment Act,” said Shaun Carter, NSW chapter president.

“This is consistent with the Minister’s release last year of a draft architecture and design policy that aims to deliver improvements in the quality of all new development as New South Wales meets the challenges of an increasing population.

“Architects and other design professionals apply joined-up design thinking in all our projects, which range from strategic and conceptual design to the design of living, growing towns and cities with walkable, tree-lined streets and parks framed by beautiful buildings.”

The proposed amendments are on public exhibition from 9 January to 10 March 2017. To view the amendments, click here.

Good design to be championed in NSW planning law 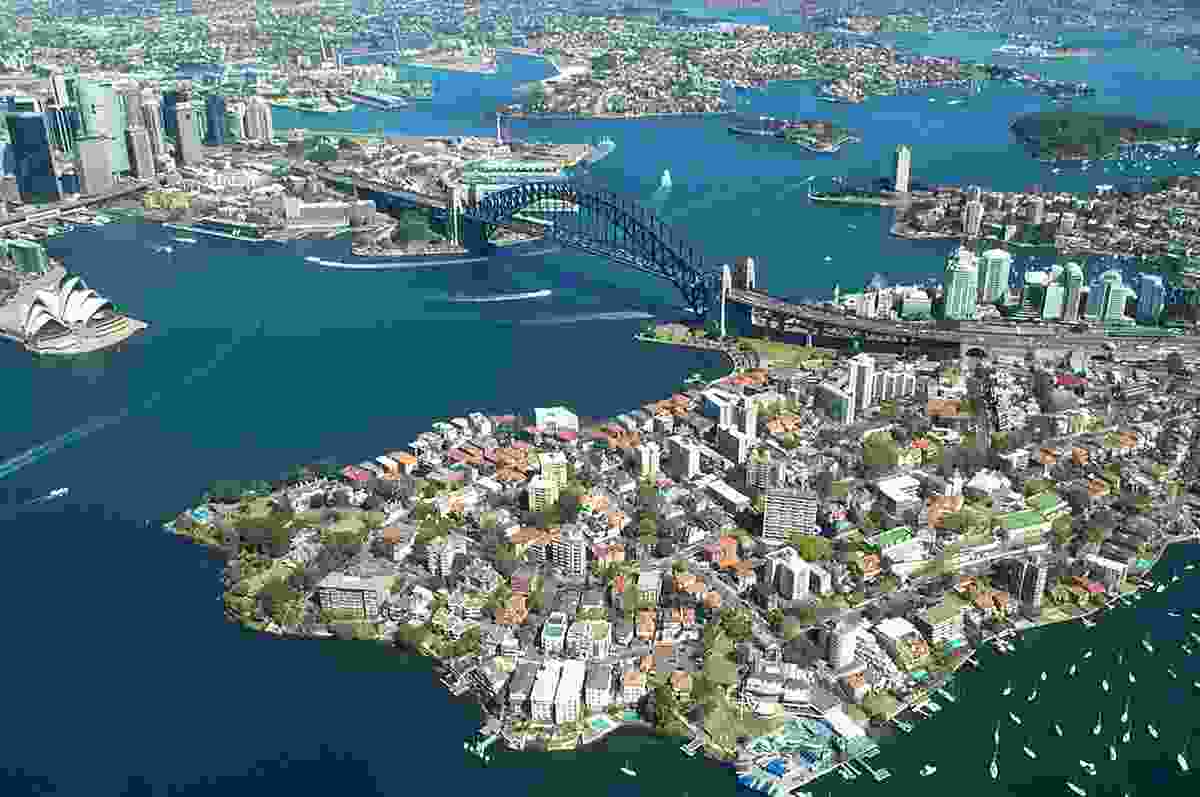