The federal government has sold four sites within Canberra’s Parliamentary Triangle to private developers for $122.5 million, marking the most significant sale of government land in the historic precinct to date.

The sale clears the way for the demolition of Anzac Park East (APE) and Anzac Park West (APW), the two sentinel-like towers that have framed views of the parliament across Lake Burley Griffin for more than 50 years.

The Anzac Park buildings were designed in the early 1960s by Department of Works architect Richard Ure, with input from National Capital Development Commission planner and architect Gareth Roberts. They were conceived as “portal buildings,” acting as gateway-of-sorts on Anzac Parade, between Parliament House and the Australian War Memorial.

Also offloaded in the sale were East Block, one of three original buildings to be built in the Parliamentary Triangle (along with Old Parliament House and West Block), and a development site on Constitution Avenue.

The East Block Building and West Block buildings, both designed by government architect John Smith Murdoch in the inter-war stripped classical style, are both subject to heritage protections.

Completed in 1926 East Block, originally known as Secretariat Building No.1, has housed the General Post Office, the Auditor-General’s office and the Prime Minister’s Department among others. Since 1988 it has held the National Archives. The building has been bought by a developer but will be leased to the National Archives for at least 10 years. The archives will be moved temporarily to the Old Parliament House while works are carried out before an expected return date of September 2018.

The site was entirely government owned up until September 2017 when West Block was sold to developer Geocon, which intends to transform the building into a hotel.

Finance minister Mathias Cormann said in a statement that the sales would maximize value for taxpayers and ensure the Commonwealth’s property portfolio was appropriate for future needs.

“Private investment presents an opportunity to revitalize all these properties and ensure the significant heritage values are retained,” the statement read.

The decision to sell the sites has attracted criticism from heritage experts and politicians from federal Labor and the ACT Greens parties, with fears raised that the privatization could lead to the loss of heritage and the infiltration of unsuitable development, the Canberra Times reports

Documents released by the Department of Finance outlining the conditions of sale state “there is no prospect that the existing APE and APW buildings can be retained.”

Citing the derelict state of APE, which has stood vacant for almost 20 years, the Referral Application states that the purchaser would have to demolish and begin to replace the building within four years of sale.

APW, currently occupied by the Department of Defence, would also have to be demolished and rebuilt, as the complementary relationship between the buildings would be negatively affected by AWE’s demolition.

The proposal to demolish the buildings has attracted fierce criticism. Architect and Walter Burley Griffin Society member Rosemarie Willett told the Canberra Times when sale plans were first revealed that demolition was against the national interest.

“The idea of those buildings is to keep the eye focused on Parliament House and on Capital Hill as well, that’s one of the reasons for having those buildings there to carry that vista, the garden frontage of the city,” she told the Times.

“It was one of the most important places in the city in Griffin’s ideas.”

Finance Minister Mathias Cormann stated: “All sales agreements include comprehensive protections to preserve the heritage values and significant architectural merit of the properties in perpetuity.”

The sale of these sites follows the announcement in 2016 of a private development on Constitution Avenue, on the border of the Parliamentary Triangle, designed by Bates Smart. 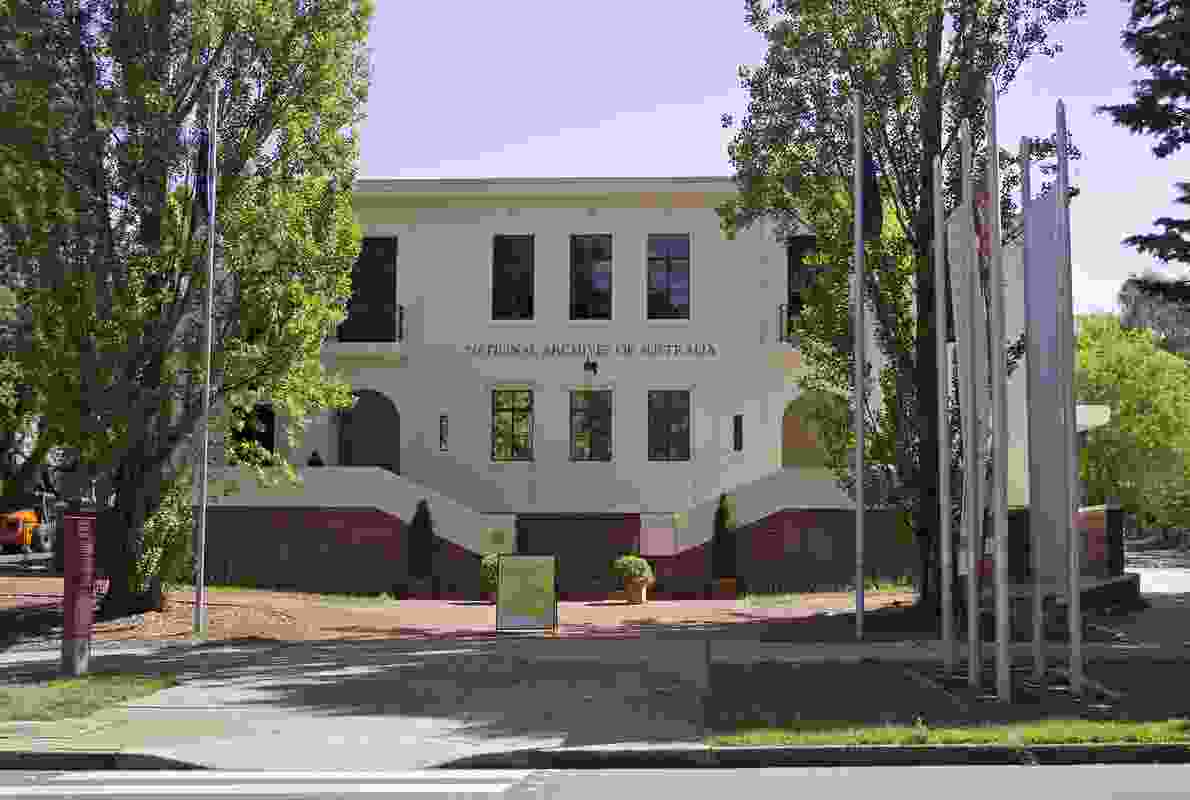 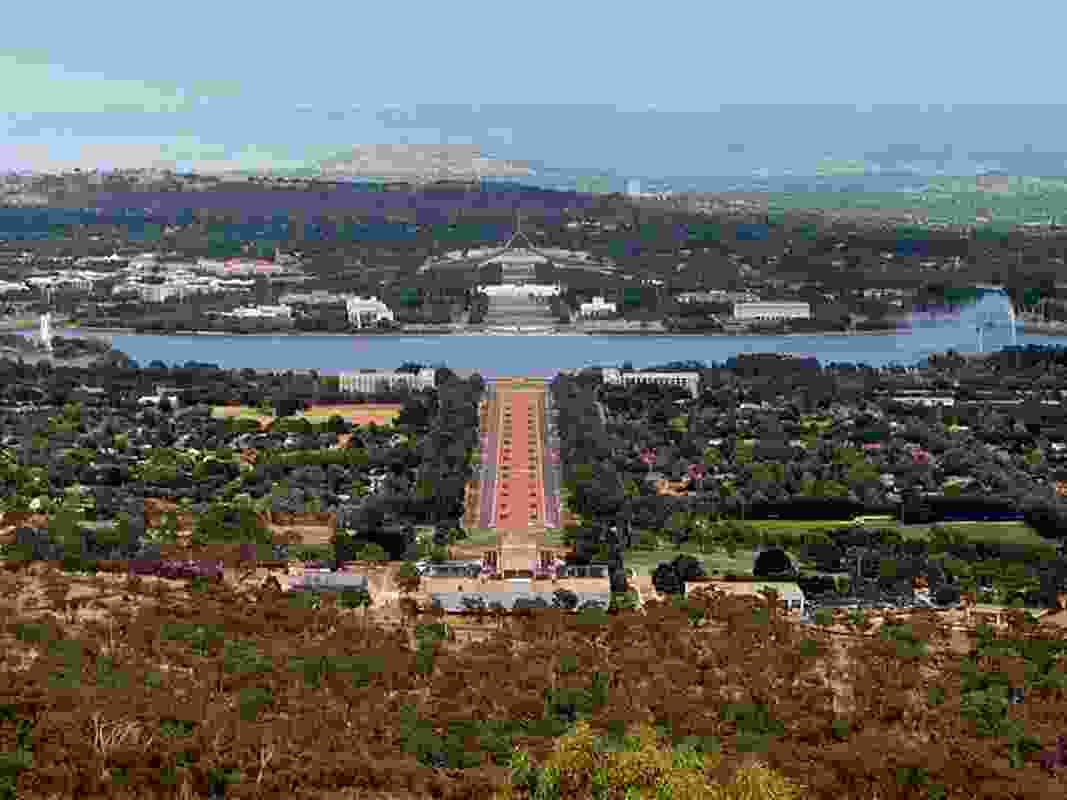 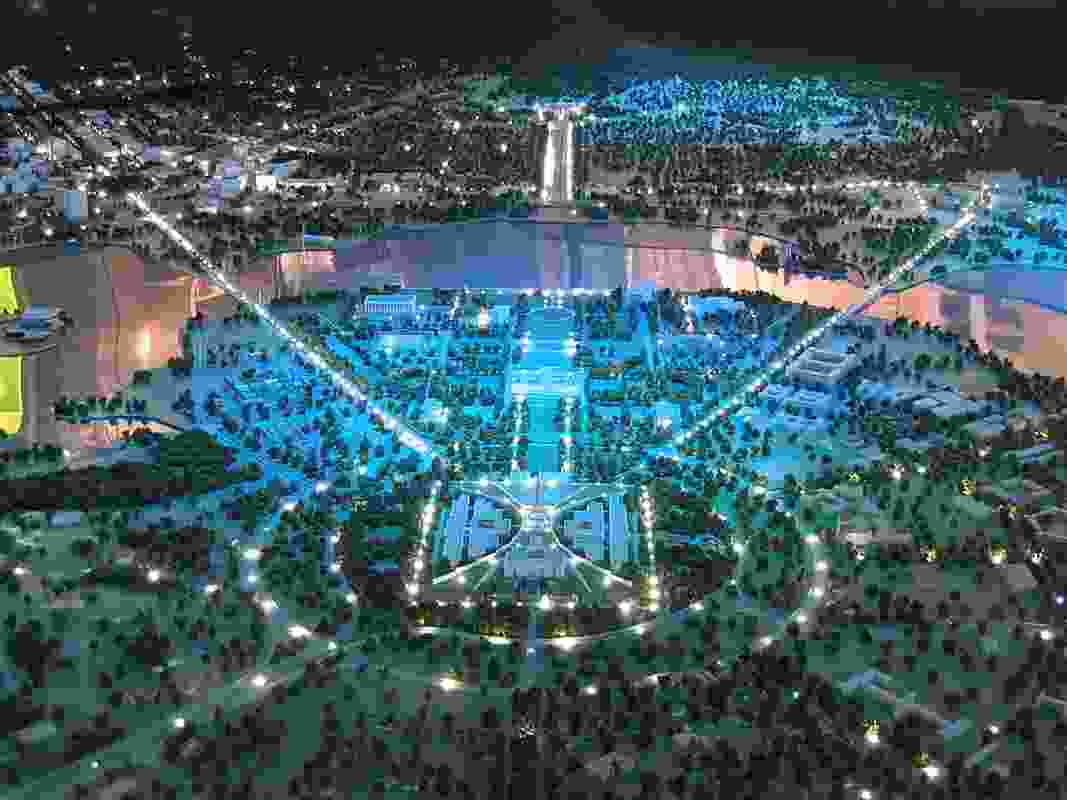 The Parliamentary Triangle, as shown on a model of Canberra at the National Capital Exhibition held in 2005. 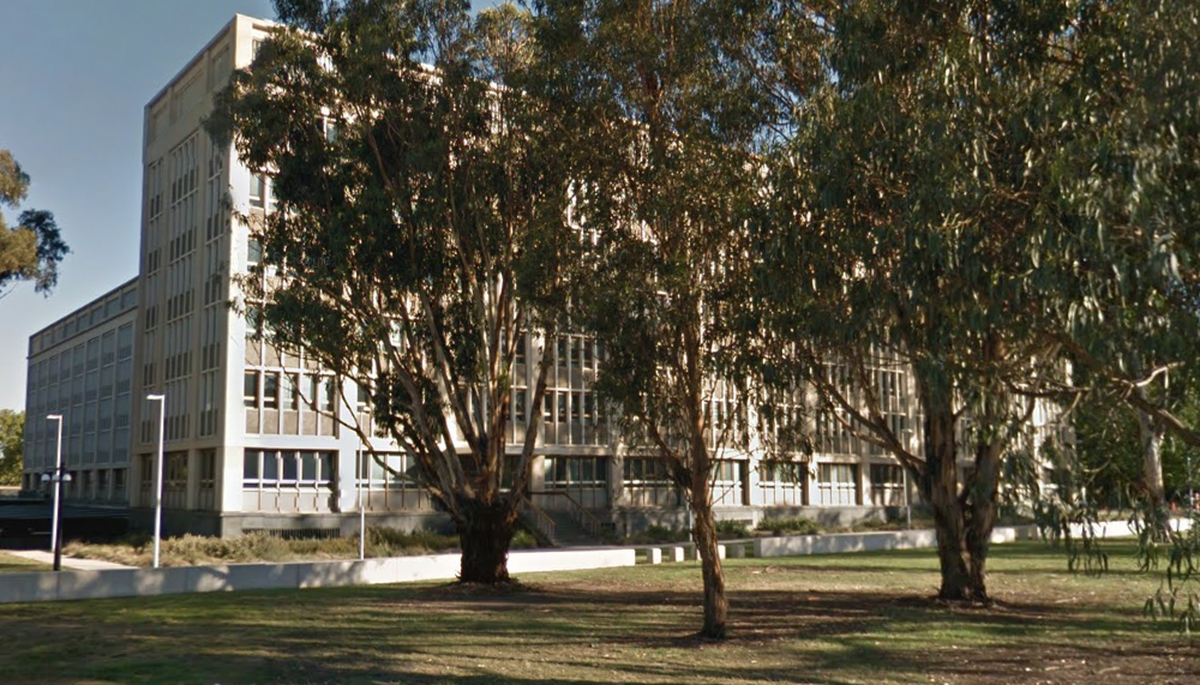